If his entire career had been with the Cowboys, he would be top 5 or 10. 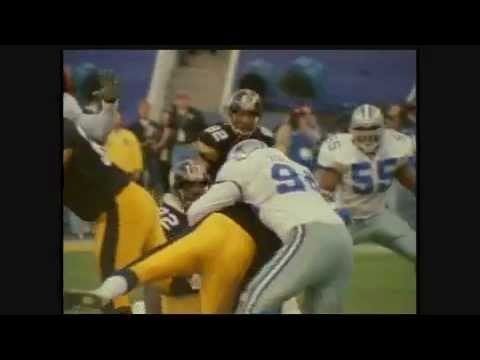 Neon Deion is arguable the greatest cover corner in the history of the game. While he had memorable years with the Atlanta Falcons and San Francisco 49ers, he’s still an all-time great Cowboy after four Pro Bowls and a Super Bowl triumph with the franchise.

Perkins is the most accomplished rusher in Big D history, not named Emmitt Smith or Tony Dorsett. He’s a member of the Cowboys Ring of Honor and retired as a six-time Pro Bowler. 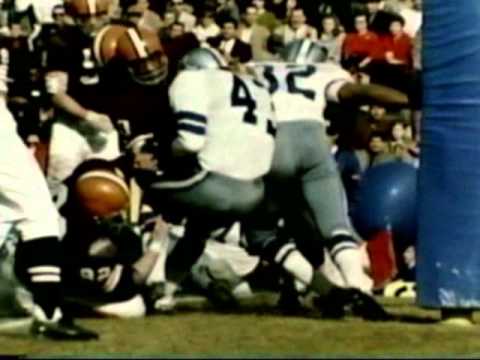 Woodson, a five-time Pro Bowler, is the Cowboys’ all-time leading tackler, and every single one inflicted pain on the opposition. The 6’2”, 219-pounder sure hit like a linebacker, and he brought toughness to a team that won three Super Bowls.

The one-time Defensive Player of the Year was a sack machine, and if QB takedowns were an official stat back then, he’d still be Big D’s all-time leader.

Captain Crash was elected to six Pro Bowls and has been a Pro Football Hall of Fame finalist. Over the course of his career, Harris played in five Super Bowls, including two Cowboys victories. 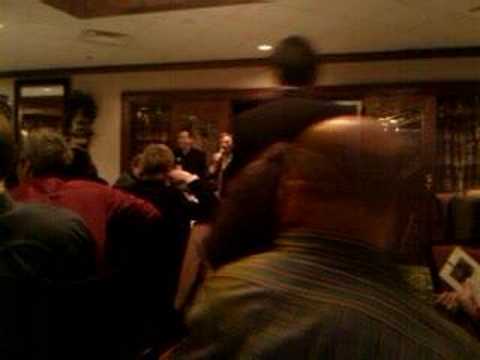 “Mr. Clutch” came up big quite a bit in the 1970s, which earned him three trips to the Pro Bowl and a spot on the All-Decade Team. In addition, Pearson played a major role on three Cowboy Super Bowl squads, including the XII Champions. 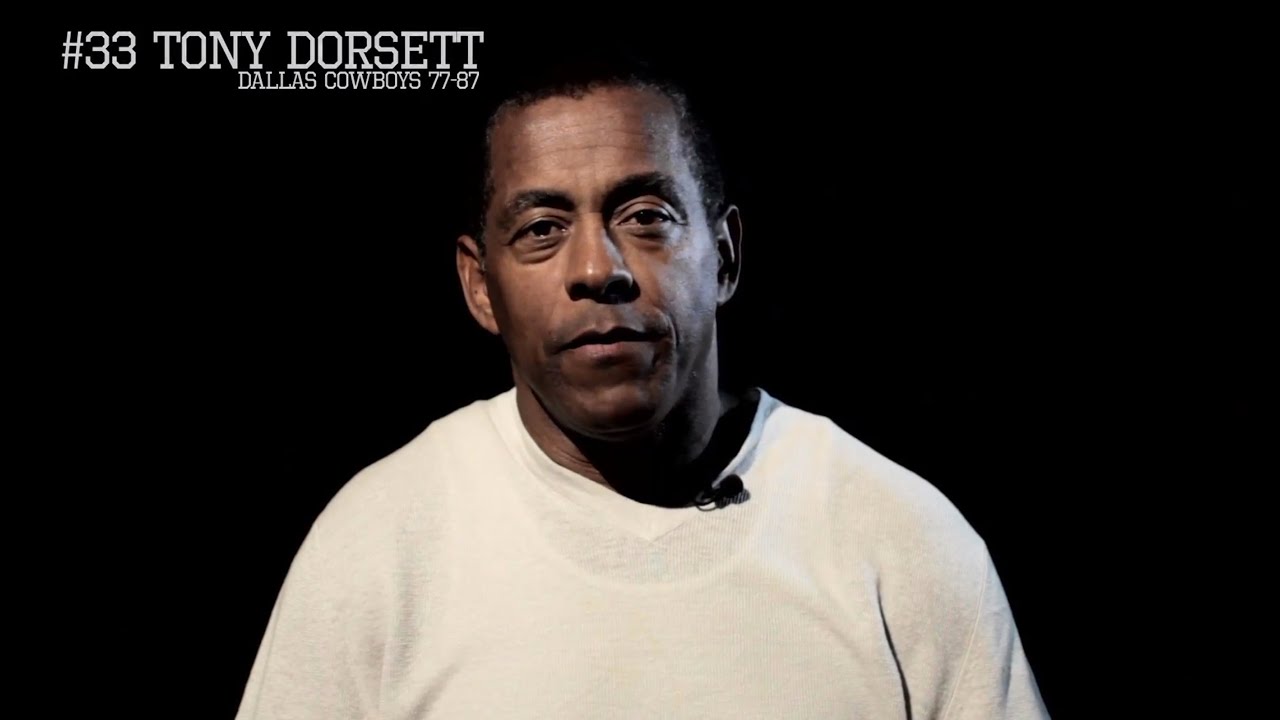 Howley helped lead the Cowboys to a victory in Super Bowl VI the next year. He is a member of the 20/20 club and was voted into six Pro Bowls. 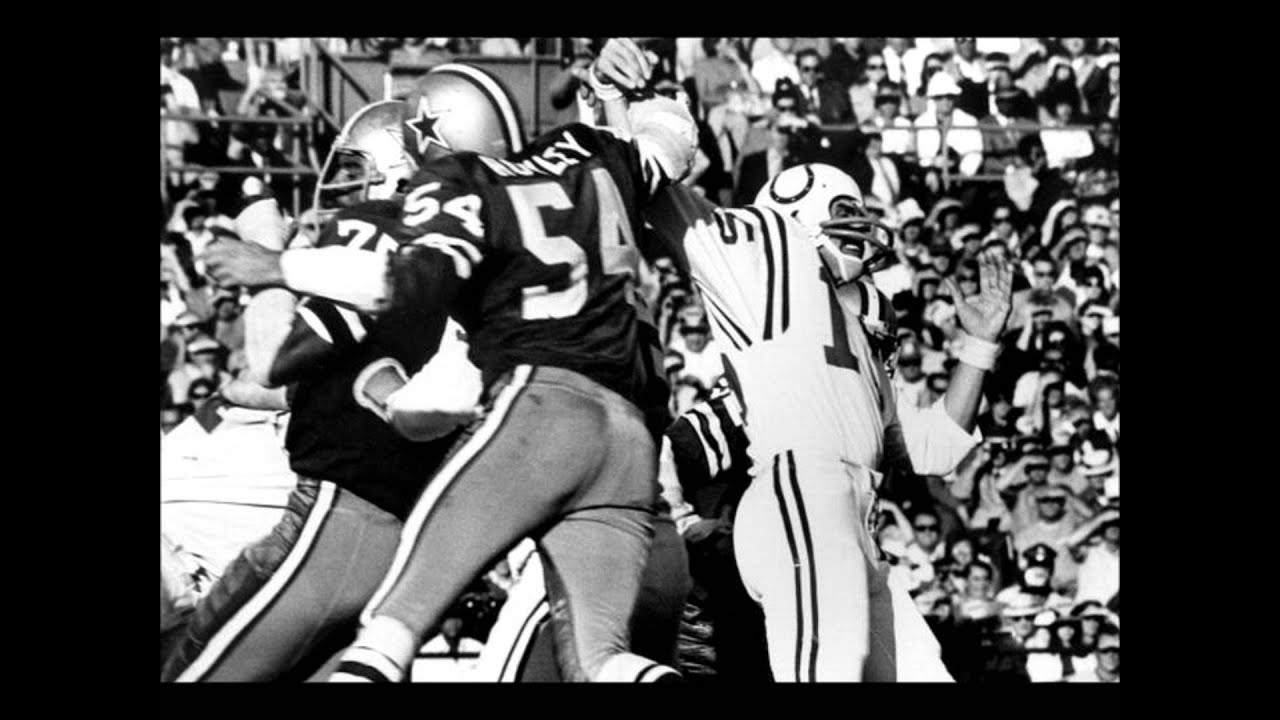 Killer used unrivaled intensity to overcome his 6’1”, 215-pound frame and lead the Cowboys to three Super Bowl berths, including a victory in 1972. The five-time Pro Bowler is a Hall of Fame finalist and one of the greatest linebackers in league history not enshrined in Canton.

Even more impressive than his six straight Pro Bowls was Wright’s role in the Cowboys’ two Super Bowl titles. He kept Roger Staubach upright on his way to a Hall of Fame berth.

A rare track-to-football success story, he was voted into three straight Pro Bowls and the Hall of Fame. Hayes’s ability as a wideout and return ace helped the Cowboys won the Super Bowl in 1972.

Renfro was elected into the Pro Football Hall of Fame after retiring with 52 interceptions and 10 straight Pro Bowl visits. He played on four Cowboy Super Bowl teams, including their victorious squad in Super Bowl XII. 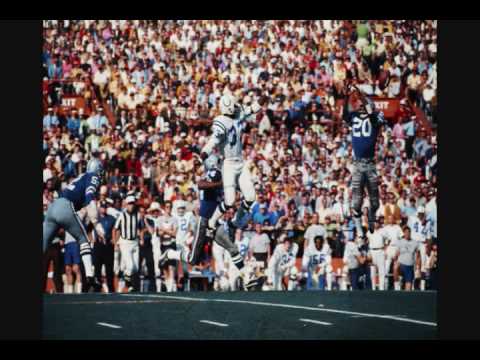 The Playmaker was voted into five straight Pro Bowls and the Pro Football Hall of Fame. He recorded 11,904 receiving yards in his career and was part of The Triplets, who ignited the Cowboys to a trio of Super Bowl triumphs. 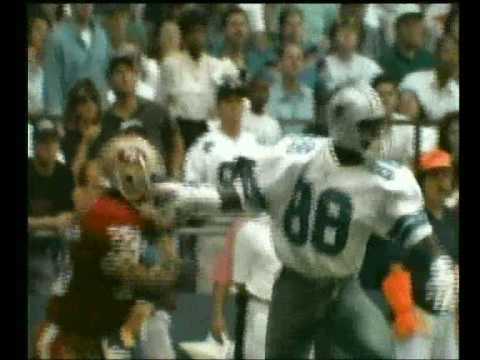 White played on Dallas’ Doomsday defense that led the Cowboys to a Super Bowl XII victory. He was elected into nine straight Pro Bowls and the Hall of Fame.

He’s the only football player to win a college championship and a pro one in back-to-back years. Dorsett helped the Cowboys win Super Bowl XII in his rookie season after winning an NCAA title at Pitt.

As labeled by NFL Films, the unblockable, unstoppable force was voted into an incredible 11 Pro Bowls and inducted into the Pro Football Hall of Fame. 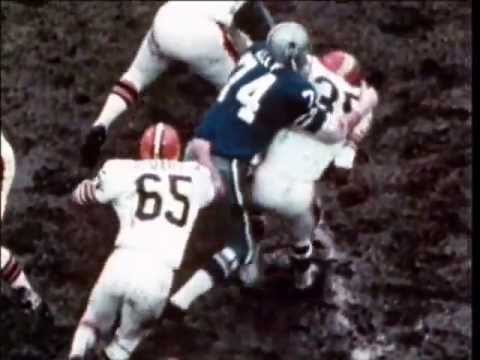 The winningest starting quarterback of any decade was one-third of The Triplets, who were highlighted in the Cowboys’ three Super Bowl titles in the 1990s. On top of those rings, Aikman was voted into six straight Pro Bowls and was inducted into the Hall of Fame.

Smith was part of The Triplets, who carried the Cowboys to three Super Bowl victories. He was inducted into the Hall of Fame with eight Pro Bowls, four rushing titles, and a regular season and Super Bowl MVP later.

The six-time Pro Bowler led the Cowboys to a pair of Super Bowl titles, three more championship berths, and was elected into the Pro Football Hall of Fame.

Most Likely Active Hall of Famer on Every NFL Team