Once again just like the Steelers list, more than 15 guys deserve to be on this list. The Packers of the ’60s made this a very difficult decision. Once again remember present day players are not eligible.

Jim Ringo was one of the first truly great centers in NFL history, center is one of the most important and difficult positions to play at any level of football.

Jim Ringo was named All-Pro seven times with the Packers and was also named to seven Pro Bowl squads while he was in Green Bay.

Played on two NFL championship teams in Green Bay. Ringo is in both the Packer Hall of Fame and the Pro Football Hall of Fame. 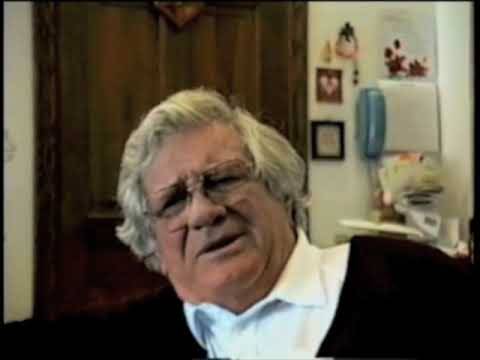 Even though he was undersized Henry Jordan was named All-Pro five times and also was named to four Pro Bowl teams. Jordan had 3.5 sacks in the 1967 Western Conference championship game vs. the Los Angeles Rams.

If not for a neck injury that forced him to retire, Sterling Sharpe was destined for the Pro Football Hall of Fame. Sharpe was named All-Pro five times and was also named to five Pro Bowl squads. 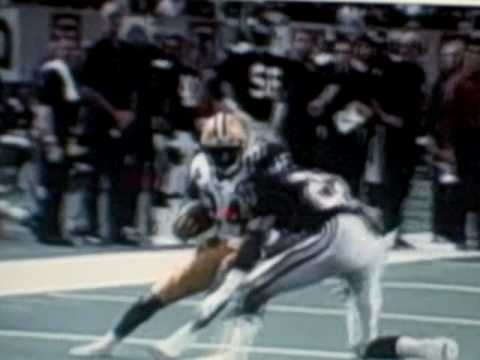 Hornung led the NFL in scoring three consecutive years from 1959-1961, including a record that was broken just a few years back, when Hornung scored 176 points in just 12 games in 1960. Hornung was one of the most versatile players in NFL history and was one of Lombardi’s favorites. 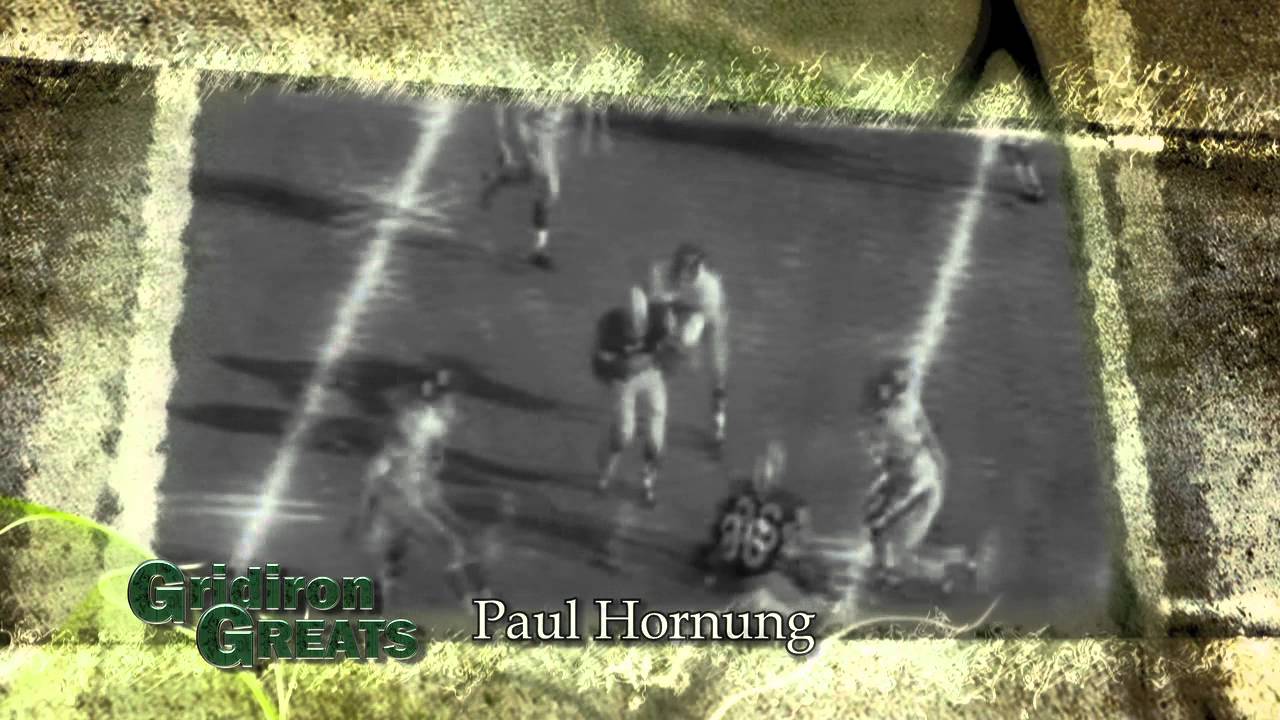 The power sweep was the signature play for Vince Lombardi and his Packers; Kramer was a key component of its success. The final drive of the “Ice Bowl” was the signature series of the Lombardi Packers and cemented their legacy; Kramer, again, had a huge role in that.

Kramer is the only player that was named to the NFL’s 50 all-anniversary team to not be in the hall of fame, which is a complete joke.

Kramer also kicked 3 field goals in the 1962 NFL championship game in a 16-7 win over the New York Giants. 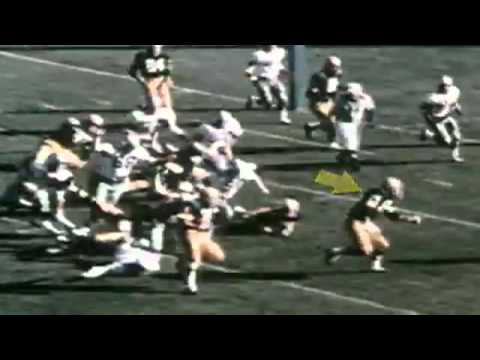 Wood was named All-Pro nine times and was also named to eight Pro Bowls. Wood had 48 career interceptions as a Packer. Wood was also an accomplished punt returner as he returned the most punts (187) and has the most punt return yardage (1,391) in team history. He returned two punts for TDs.

Davis was an All-Pro five times and was named to the Pro Bowl five times. Davis played on five NFL championship teams. Davis had two sacks in the first Super Bowl I and followed it up with three sacks in Super Bowl II. Back then sack records were not kept so Davis is not credited with the record. 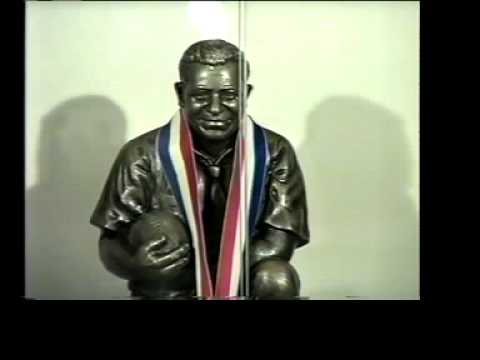 Taylor was named All-Pro six times and was also named to the Pro Bowl five times. Taylor led the team in rushing seven times and also led the NFL in rushing in 1962. He probably would have led the league a few more times if not for the presence of the great Jim Brown in his era. 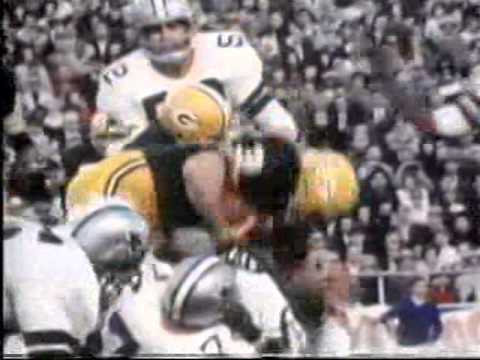 Adderley was one of the first true shutdown cornerbacks in NFL history.

Favre won three consecutive MVP awards (1995-1997). Favre was also named All-Pro six times and was named to the Pro Bowl nine times. In terms of overall service with the Packers, Favre is tied with Bart Starr with 16 seasons played for Green Bay, plus he also played in 255 games (regular season) for the Pack, which is the most all-time. 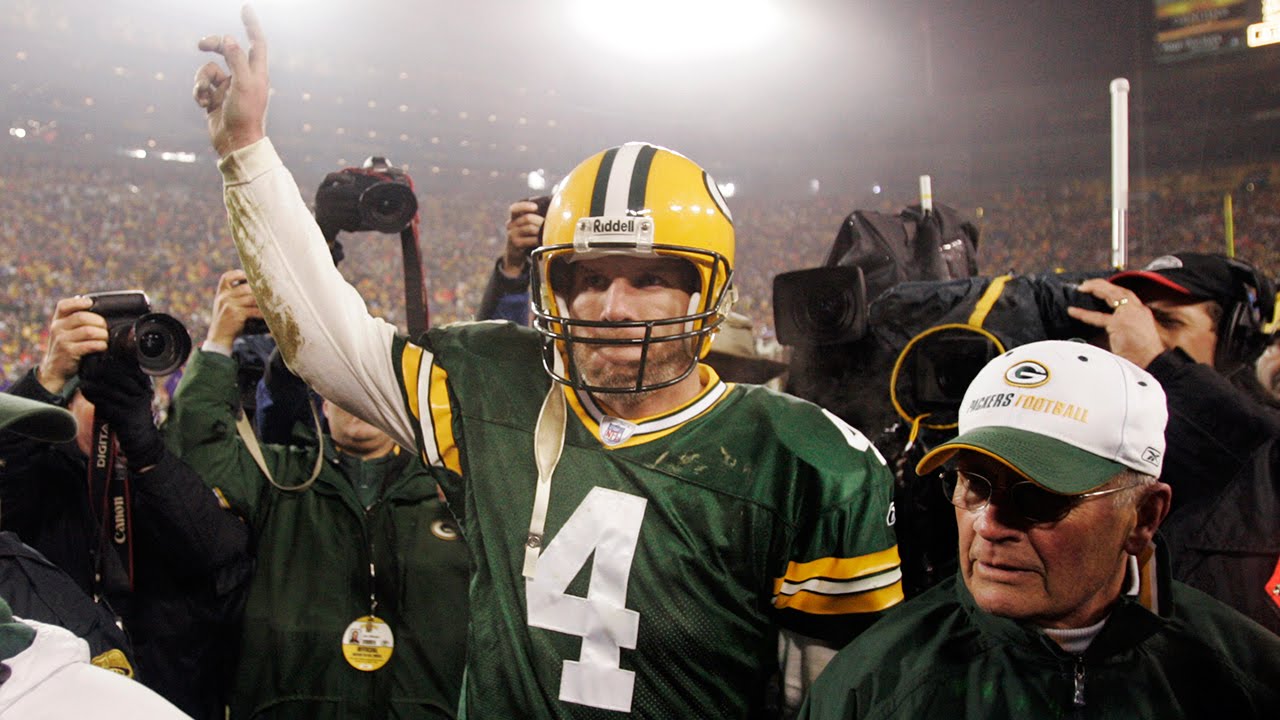 The legendary career of Brett Favre – highs and lows

Would rank higher, but only spent six years in Green Bay. White was named All-Pro every season he played in Green Bay and named to the Pro Bowl squad every season as well. White was also named the NFL’s Defensive Player of the Year in 1998. Had 3.5 sacks in Super Bowl XXXI victory over the New England Patriots. 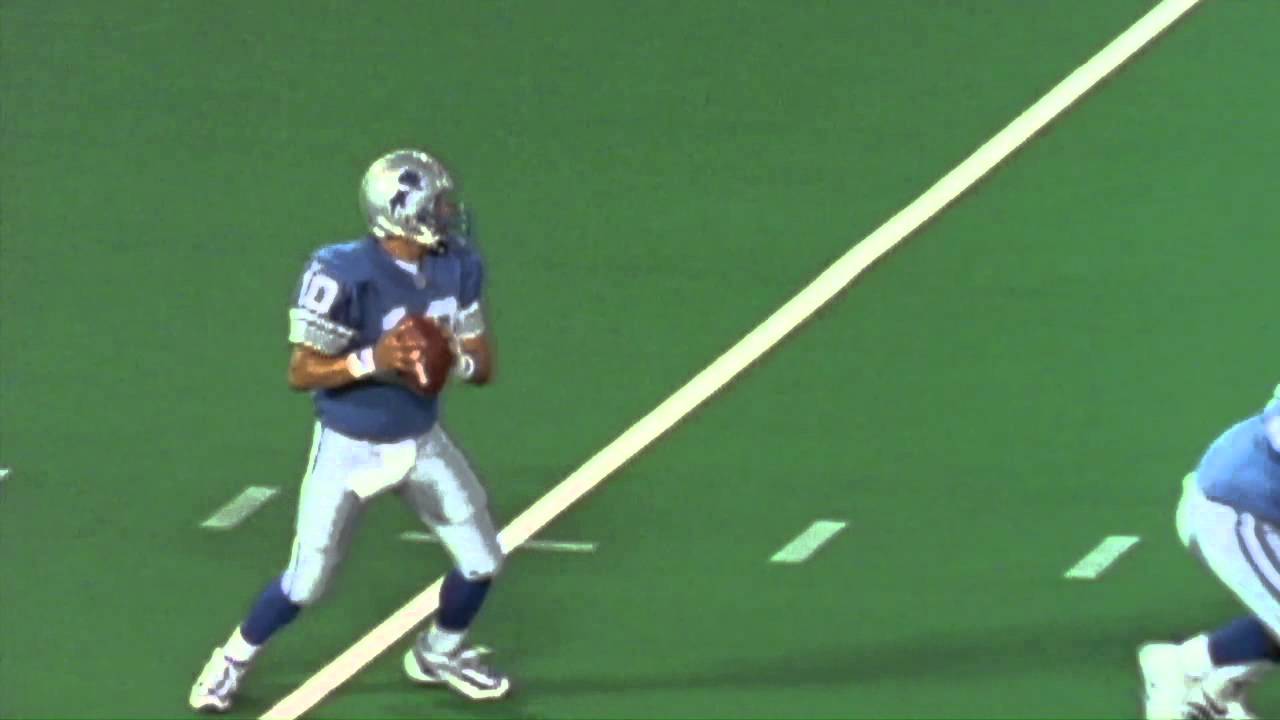 Nitschke was named All-Pro six times. Nitschke was also MVP of the 1962 NFL championship game against the New York Giants as he deflected one pass for an interception and also recovered two fumbles.

He was the heart of the great 60’s Packers defense, and one of the great middle linebackers in football history.

Vince Lombardi once said that Gregg was “the greatest player he ever coached”. Gregg was named All-Pro nine times and was named to the Pro Bowl nine times as well. Besides being in the Pro Football Hall of Fame. Later was the Packers head coach from 1984-87. 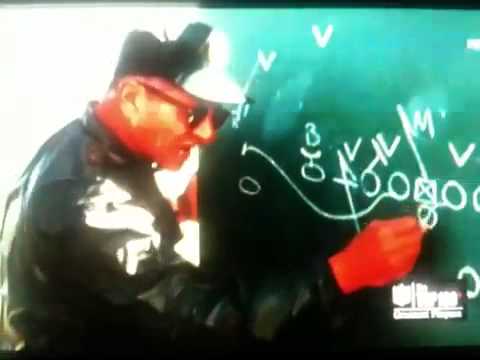 Revolutionized the position of wide receiver, Hutson held 18 NFL records at the time of his retirement, which tells you how dominant he was at his position. Hutson led the league in receiving eight times. In fact, Hutson held the all-time record for TD receptions with 99, before it was finally broken by Steve Largent in 1989. Hutson had 105 TD’s overall in his career.

Was also a top notch DB accumulating 30 interceptions in his career, also kicked seven field goals in his career and 172 extra points. 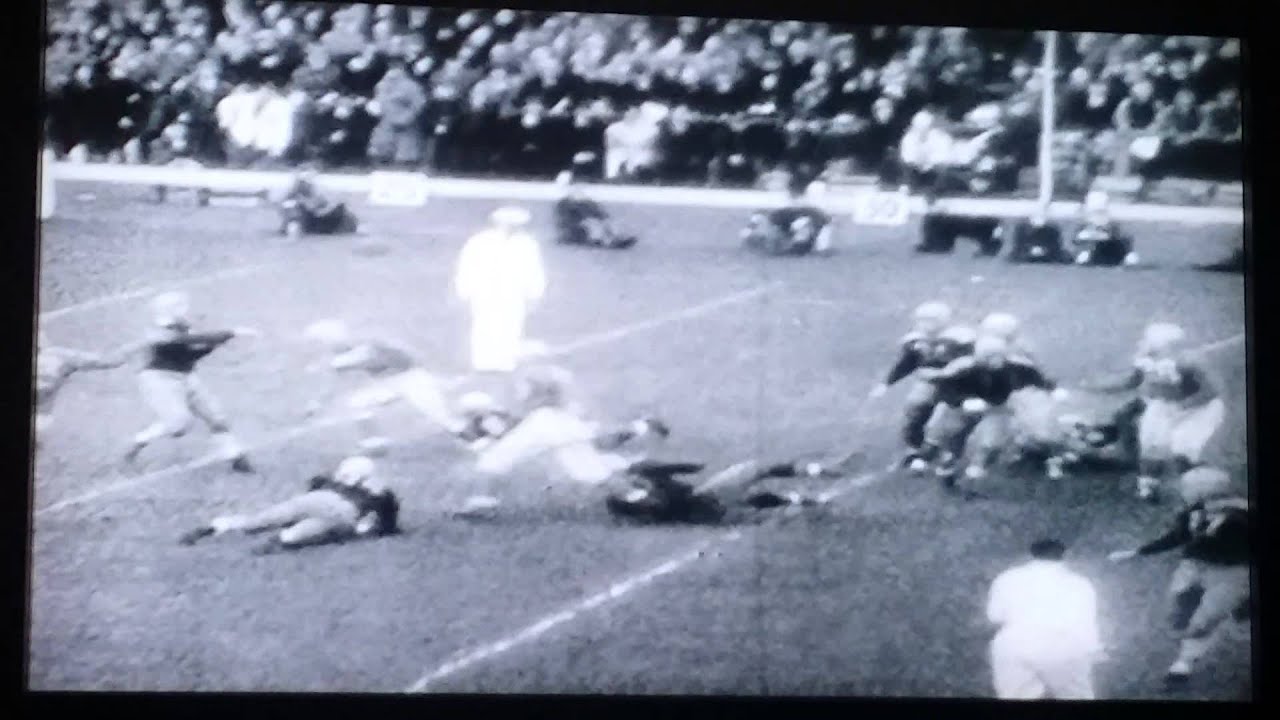 Starr still holds the record for most NFL championships won at 5, that alone should put him towards the top of any list. Starr was also the league MVP in 1966, plus led the NFL in passing three times. Starr is probably best remembered for his thrilling quarterback sneak with 13 seconds remaining in the infamous Ice Bowl on December 31st, 1967.

Starr finished up with a career playoff record of 9-1. 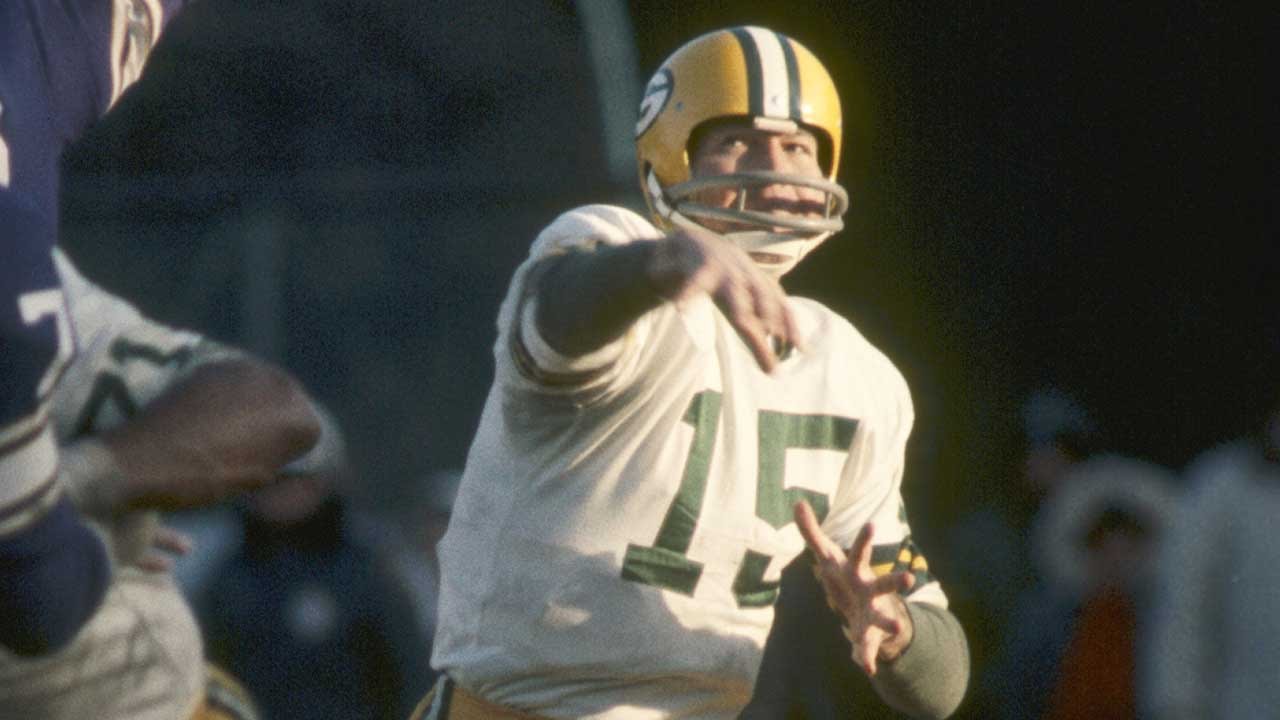