Riggins is most famous for his early 80s run with the Redskins, but the 70s version might have been even better as he rushed for close to seven thousand yards during the Decade, and most of those yards were with the Jets. He was a fantastic, rugged, gritty blocker in the Run and Pass game. His impact didn’t always show up on the box score. Check out the top football odds for betting on the NFL. 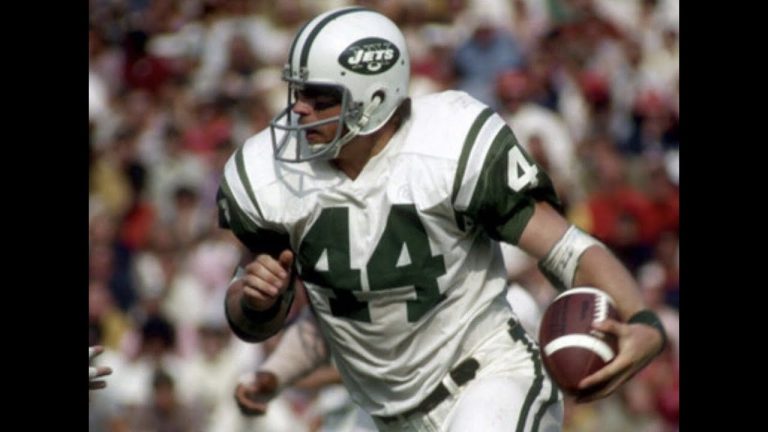 The Top Sportsbook Bonuses for betting on the NFL

If you have never heard of Lydell Mitchell, look at his stats for the Decade, 6,518 Rushing Yards, 30 Rushing TD, 314 Catches, 3,182 Receiving Yards, 17 Receiving TD. Mitchell was one of the biggest pass-catching threats in NFL history for a running back and never seemed to get the credit he deserves. 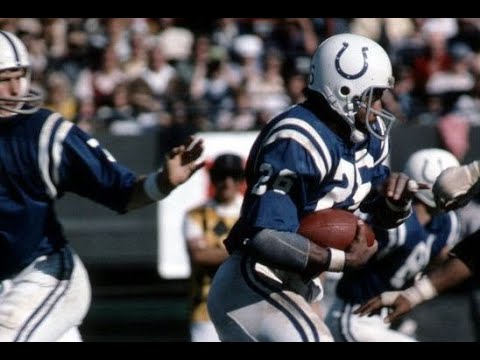 McCutcheon gets overlooked and was a unique runner and, for the Decade, gained well over six thousand yards. Lawrence was named to the Pro Bowl five times during the Decade and helped the Rams get to Super Bowl XIV. 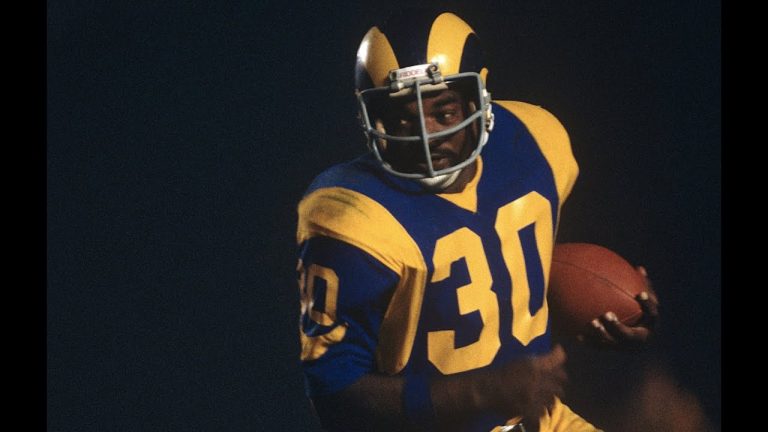 Dorsett only played three seasons during the Decade, but he had an immediate impact and may have been the main reason the Cowboys won Super Bowl XII. The Cowboys offense took off when Dorsett was given the starting spot early in his rookie season of 1977. For more football history and news click here!

Foreman is one of the most underrated running backs In NFL history; simply put, Foreman could do it all! If you don’t believe me, look at his stats for the Decade,  5,887 Rushing Yards, 52 Rushing TD, 336 Catches, 3,057 Receiving Yards, 23 Receiving TD. 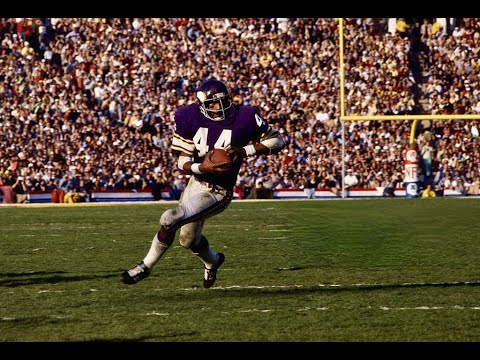 Campbell makes this list at number five and only played two seasons in the Decade! In those two seasons, he rushed for over three thousand yards and 32 touchdowns and led the Oilers to the AFC Championship game both years. 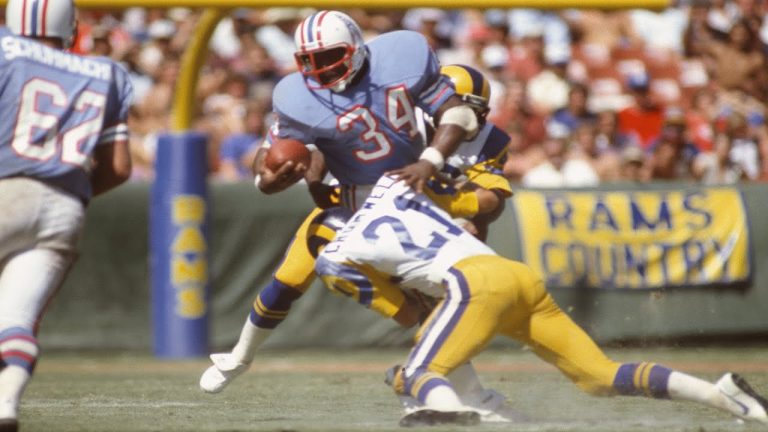 Csonka was one of the driving forces behind the Dolphins dynasty of the 70s. He was an integral factor in the two Dolphins Super Bowl Championships. Csonka ran for almost seven thousand yards in the Decade and was a part of an all-time great backfield that included Mercury Morris and Jim Kiick. 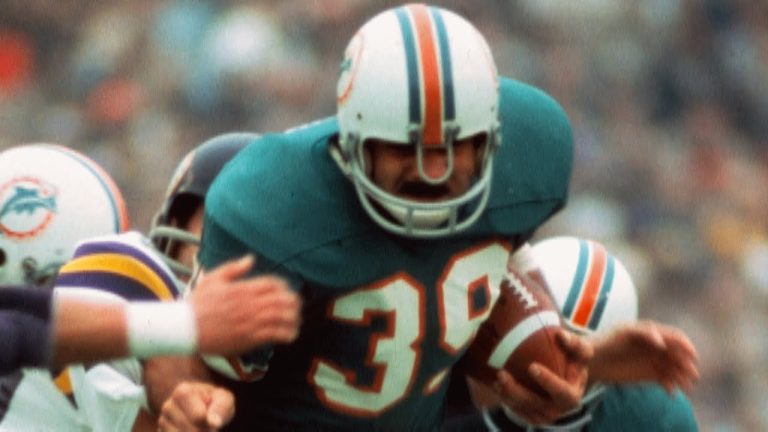 Harris was the 1972 NFL Rookie of the year and won four Lombardi trophies during the Decade. He had iconic touchdowns like the immaculate reception and played his best in the biggest games. Harris dominated the Decade with seven 1000 Rushing Yard seasons out of eight total seasons played for the Decade.

Check out the top sportsbook providers for betting on the NFL

Payton played half the Decade and was a true force of nature as he took a bad Bears team to playoff berths in 1977 and 1979. He was the catalyst for turning the entire Chicago organization around. He was named the NFL MVP in 1977 as he had one of the greatest seasons a running back has ever had. Payton is in the top two for the 1980s also! 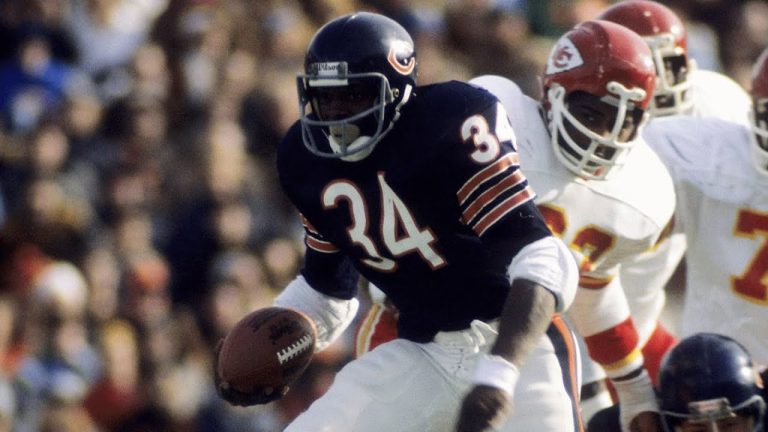 The Juice was on the loose for most of the 1970s and accumulated over ten thousand rushing yards. He helped lead the Bills to the playoffs in 1974, but the 70s were a challenging decade to compete in with the Dolphins, Steelers, and Raiders. Simpson put up three seasons of 1500 Rushing Yards or more for the Decade.