This list is harder to compile since we do not allow active players, no doubt Flacco, Ngata, Suggs, Yanda would be high on this list if we did.

He’s the Ravens’ all-time leader in games played (129). He wouldn’t play that much if he wasn’t excellent at what he did. Johnson is also fifth all-time on the teams tackle list (523). 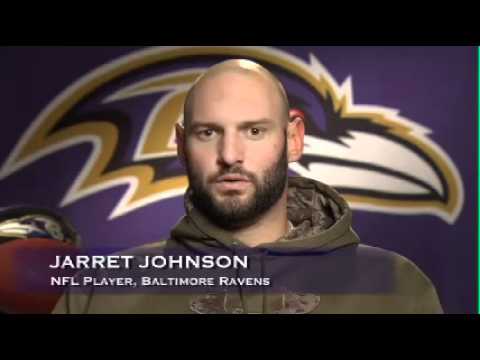 In his six seasons with Baltimore, he recorded 51 sacks in 75 starts. Besides Peter Boulware, McCrary was the pass-rusher the Ravens looked to during the early 2000’s—when they were historically dominant. Sharper was all over the field, filled up the stat sheet and covered receivers much better than average linebackers.

In 2001, Sharper had his best season as a Raven. He made 77 tackles, defended 11 passes, recorded six sacks and recovered one fumble for a touchdown. 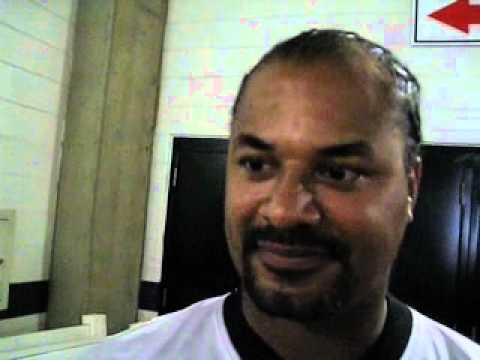 When it comes to making big catches—specifically for touchdowns—no Raven has ever done it better than Todd Heap. As the franchise’s leader in touchdown receptions (41), he’s put on clinics of how to make tough catches in the red zone.

He was an incredible athlete with strength to match. His blocking was well above average and he was remarkably consistent.

Over 10 years as a Raven, Heap averaged 11 yards per reception. In case you didn’t know, Heap was pretty much the team’s only option on pass plays, too. 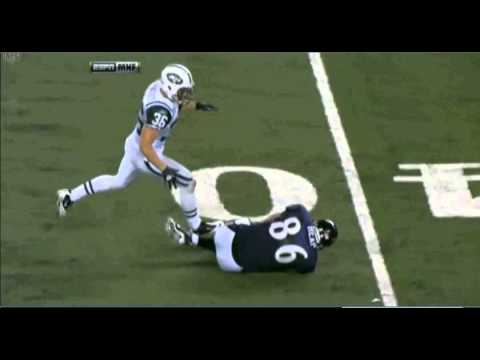 Rod Woodson didn’t play for the Ravens that long. But the four seasons he did play in Baltimore were seasons that did wonders for the growth of Ray Lewis.

In his rookie year, Boulware started every game and made 11.5 sacks. He went on to win the AP Defensive Rookie of the Year award as well. During his time in Baltimore, Lewis averaged 1,300 rushing yards and 7.5 rushing touchdowns per season.

It’s tough to overstate how great Lewis was after what maybe should have been a career-ending knee injury. His combination of speed and power was unstoppable.

Reed was as dynamic a player as the Ravens have ever had. He was the quintessential game-changer. 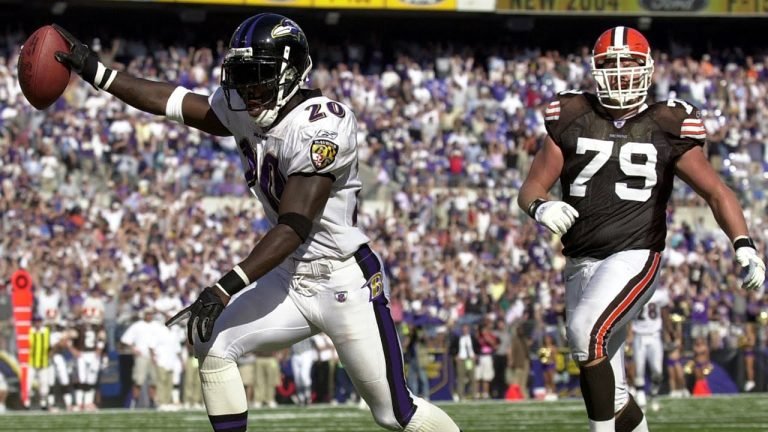 Jonathan Ogden was the Ravens’ first-ever draft pick and was the first Raven to be selected to the Pro Football Hall of Fame. 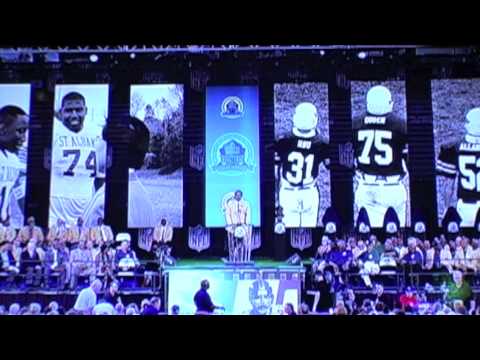 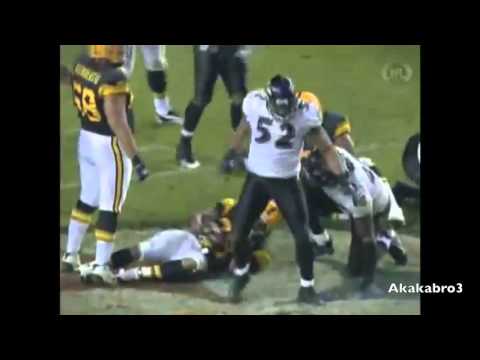