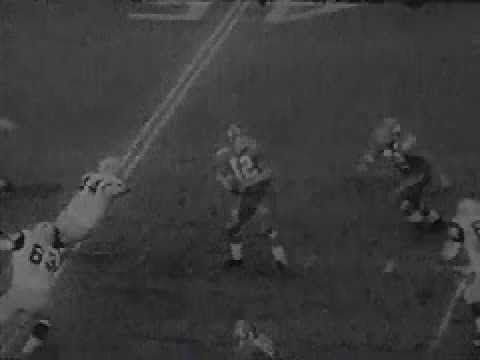 After college graduation, Brock signed a one-year contract with the Winnipeg Blue Bombers and was a starting quarterback in 1975. Nicknamed “The Birmingham Rifle”, Brock is the only Blue Bombers player to win back-to-back CFL Most Outstanding Player awards in the 1980 and 1981 CFL seasons. In 1981, Brock broke Sam Etcheverry’s 1956 record of 4,723 passing yards with 4,796 yards. Brock started his illustrious pro football career as a little used back-up quarterback for the Bombers in 1974. That season the team traded away their aging star passer Don Jonas to the Hamilton Tiger-Cats for the much younger Chuck Ealey. About midway through the 1975 season Brock became the starter and that resulted in Ealey being sent to the Toronto Argonauts.

In 1983, Brock was traded to the Hamilton Tiger-Cats for quarterback Tom Clements. This trade led to an exciting Grey Cup in 1984, as the Tiger-Cats and Blue Bombers faced each other in the championship game. Brock’s Tiger-Cat team lost the game to Clements’s Blue Bombers and Brock ended his career with many accomplishments, but without a Grey Cup victory. 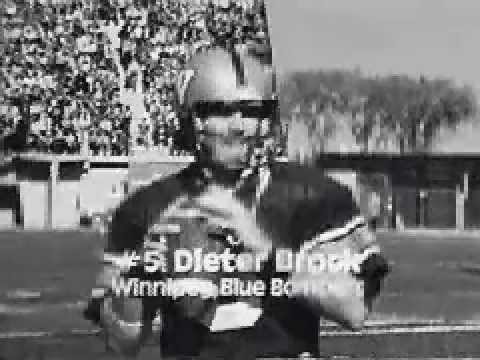 Dunigan broke into the CFL in 1983 with the Edmonton Eskimos. His rookie season, he backed up Warren Moon. Prior to the 1984 CFL Season, Moon left for the NFL’s Houston Oilers and the Eskimos became Dunigan’s team. He led the Eskimos to back-to-back Grey Cup appearances in 1986 and 87, winning in 1987. He had to watch most of the game from the bench due to injury. His backup during this time was another CFL legend in the making, Damon Allen

Played on multiple teams and had success everywhere he went. 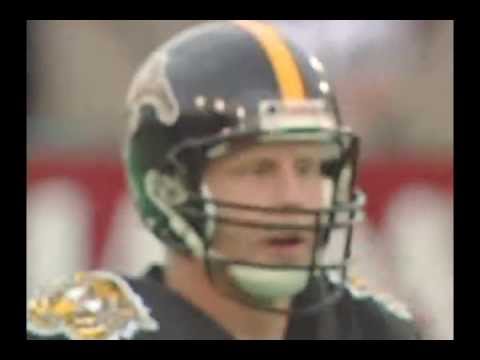 He passed for 2840 yards and ran for another 628. In 1989 he won the CFL’s Most Outstanding Player Award in leading the Eskimos to a 16-2 record, throwing for 4366 yards on 268 completions out of 517 attempts with 30 touchdowns to 18 interceptions. Plus Ham became the first CFL passer to rush for over 1000 yards with 1005 on 125 carries and with 10 touchdowns. Unfortunately for the Eskimos they lost the division final to the 9-9 Saskatchewan Roughriders, who went on to win the Grey Cup.

With the CFL expanding into the United States, Ham joined the Baltimore team in 1994. He gained his last plus 4000 yard passing season with 4348 and ran for 613 yards. Ham led the team, not yet named the Stallions, to the Grey Cup, where they were defeated by the Lions. Finally, in 1995, Ham led the Stallions to the only Grey Cup win by a US-based team in a 37-20 defeat of the Calgary Stampeders; he won Grey Cup MVP honours for his efforts. In the regular season he passed for only 3357 yards and ran for 610.

With the demise of the US-based teams, the core of the Stallions franchise was transferred to Montreal where they became the third incarnation of the Alouettes. The team’s offense was geared to the running attack, especially when Mike Pringle returned from the NFL midway through the 1996 season. Ham would spend two seasons as the clear-cut starting quarterback, but in 1998 he began to share passing duties with Anthony Calvillo and he retired after the 1999 season. 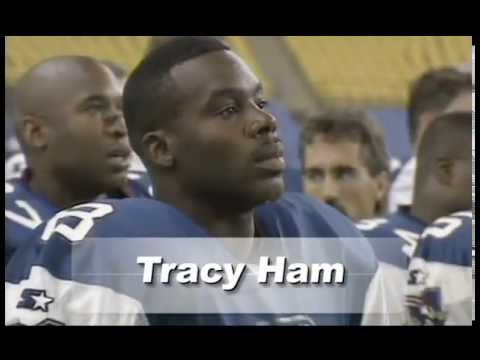 Lancaster was the first QB in CFL history to top 50,000 career passing yards — Lancaster was one of the biggest winners in CFL history. During 16 seasons with Saskatchewan, Lancaster won 170 games and the Green Riders had just one losing season, his last. And that, not his diminutive stature, was the true measure of Lancaster.

He could beat you with his arm or his legs. He was the league’s career passing leader when he retired in 2007. But he’s also third on the league’s career rushing list, with nearly 12,000 yards, and has some of the game’s best runners looking up at him. Allen’s four Grey Cup wins, with three different teams, puts him near the top of the class. 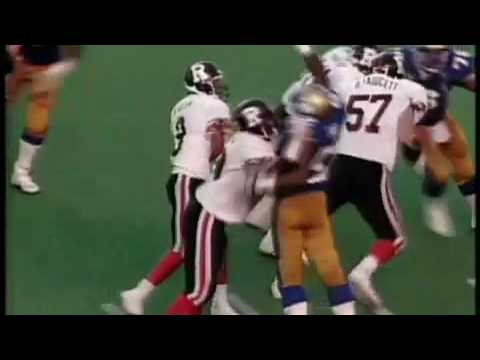 It’s scary to think what Moon might have done had he stuck around the CFL more than six years before heading off to the NFL. With the Edmonton Eskimos, Moon won five consecutive Grey Cup titles (1978-82). Granted, he sometimes shared the gig with Tom Wilkinson (another Canadian Football Hall of Famer) but, sheesh, anyone who remembers the Eskimos of that era knows Moon was The Man. 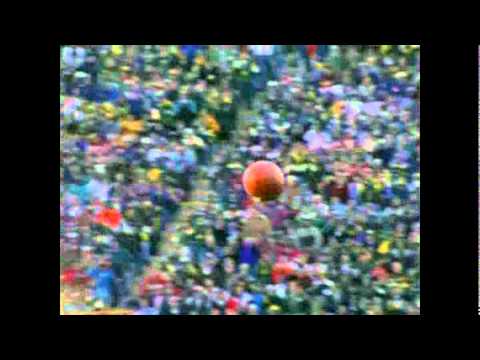 Flutie was considered to small to play QB in the NFL. He started changing that perception when he signed with the B.C. Lions in 1990. Eight years later, when Flutie headed back to the NFL, he practically owned the CFL record book. Six times he was named the league’s most outstanding player. And he didn’t just put up gaudy numbers, he got results. After struggling in his first season, Flutie went 99-27 over the next seven years and won the Grey Cup three times. ‘Nuff said. Calvillo is the best of the best in so many categories, he could do everything on a football field and did it for a very long time. Anthony Calvillo: Career of a Champion

Get your Free Bet now!
Latest News
AFC Championship game Bengals vs Chiefs: Position by Position, who has the ad...
Kansas City will host the Super Bowl for ...
NFC Championship game 49ers vs Eagles: Position by Position, who has the edge
The Eagles, and 49ers were the apparent class of ...
Top10 Greatest Starting Pitchers in MLB Postseason History
So I catch no hell this list excludes ...
Our Latest YouTube Videos