Ranking the Top 5 Offensive Tackles in the 2019 NFL Draft

Top Offensive Tackles in the Draft!

Ford has the flexibility and rare athleticism that any team would love. Ford was the starting right tackle for the Sooners, but some sources say that he could also be a good guard in the NFL. Others think that Ford could stay on the edge, and some think a team could get away with him at left tackle. Versatility is a big thing with any offensive lineman and Ford has that in spades.

Most importantly Ford is just as good as a pass blocker as he is a run blocker. He is light on his feet and gets great leverage on his blocks.

Should go high in the first round, I like Ford a little better because of the consistency he showed, Taylor has been inconsistent at times. Steady pass blocker, but he is better at this moment as a run blocker. Taylor is raw but will be an excellent Offensive lineman for a long time in the NFL. 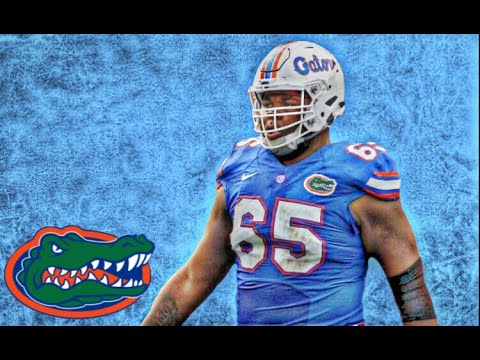 Big, athletic, quick feet and plays with a great bend from the knees. Has shown great recoverability when beaten also. Dillard’s kick-step may be better than any tackle in this draft, and the kick-step has become kind of a dying art at every level of football. My only concern with Dillard is at the point of attack in the run game. He is quick to latch on and he gets good leverage but he must get stronger to become a complete tackle in the NFL.

Steady, reliable, with great knowledge and feel for the game. He has great versatility and has played both right and left tackle and last year the Alabama coaches wanted to move him to center but couldn’t find a good enough replacement at tackle for him. That kind of versatility will make him invaluable to NFL teams. 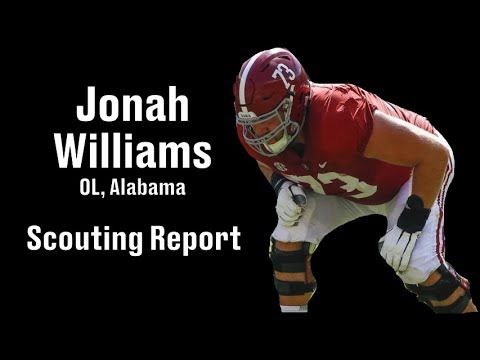 The drop off after Jonah Williams is significant here. Little had a decent year last year but he will have problems when he gets to the NFL. He can be bull rushed and driven back into the quarterback. Little also seems disinterested at times and at the end of the day he will either finally get it or he will be gone quickly. Make no mistake about it though, he has great potential.