Ranking the Top 3 Safeties in the 2019 NFL Draft

Best safeties in the draft!

His ball skills are constantly on display and have led to him picking off opposing quarterbacks nine times in the past two years. I know the first question you will ask? But, he played at Deleware? No matter where he played his College Football Adderley has the best film of all the safeties combined! He can do it all and shows no weaknesses. The only small weakness he may have would be covering a slot receiver which he struggled with at the Senior Bowl, but he has the smoothest hips you will find for a safety in this draft. 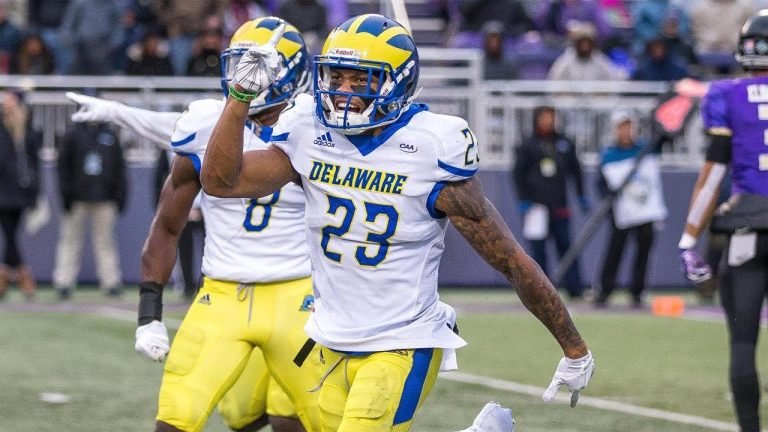 I may rank him number two, but he is my favorite because he is what I love the most in a safety, and that is MEAN! He’s an aggressive, uber-competitive ball of energy. His mentality works both for him and against him, leading to excellent downhill plays and slip-ups when he gets caught peeking. This limits his ability to contribute as a center-fielder right away. Savage wants to get downhill and make the now play. Because of this, I expect him to be in a lot of robber coverages early in his career, but he will develop into one of the top safeties in the NFL. Johnson is an exciting and yet at the same time baffling project. He had major tackling issues in 2017, which were cleared up in 2018. The problem is are they really cleaned up? Florida lined him up much closer to the line of scrimmage in 2018, which may be why his tackling looked better. The big question here will be can he tackle in space? If he can he will be a big-time safety and if he can’t, well, you know the rest as the word bust will start to appear by his name.