Top 5 Inside Linebackers in the 2017 NFL Draft

Foster is a manchild as an athlete he has great speed and quickness for a linebacker. His only weakness seems to be in pass coverage. As Ivan Drago’s trainer said in Rocky IV, “whatever he hits he destroys.” There are some injury concerns with Foster, but he is hard for any team to pass on. The injury concerns are that he has had multiple concussions already which would have to be a concern for any team that may draft him. I considered putting Cunningham at number one. Foster and Cunningham are much closer to each other than a lot of people realize, plus I really Beleive that when it comes down to it Cunningham is the safer pick. Cunningham is an excellent athlete and is great against the run and the pass. He is a player who always seems to be in the right position. He is strong enough to take on blockers, shed the block and make the play. 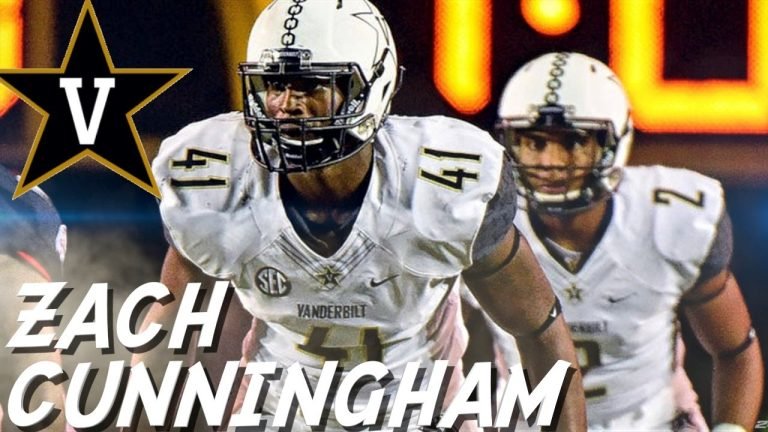 Has some deficiency in pass coverage, but he is a stud against the run. I do not think he will be able to develop the skills to be an everyday linebacker in the NFL. If you need a big time run stuffer though he might be your guy, just get him off the field in pass situations. Davis missed three games last year due to leg injuries which will scare some teams off. Davis is a physical presence and is strong against the run. The only downside I saw with Davis is he tends to over-pursue and can get himself out of position from time to time. He is a real thumper at Inside Linebacker and will be a solid player for some team. 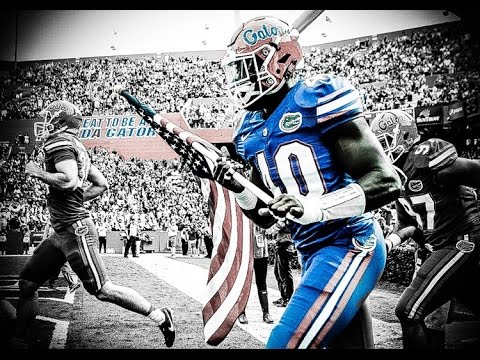 Beckwith is similar to McMillan, great as a run stopper, but leaves a lot to be desired in pass coverage. He takes on blocks and sheds them well, but his future is limited as a run stopper.