Motley had 828 career carries for 4,720 yards and 5,827 total yards from scrimmage in his nine years in the league. He led the league in rushing in 1950. Not bad for a man who had to request a tryout to have an opportunity to play in the NFL. Motley was also named to the NFL’s 75th-anniversary team. 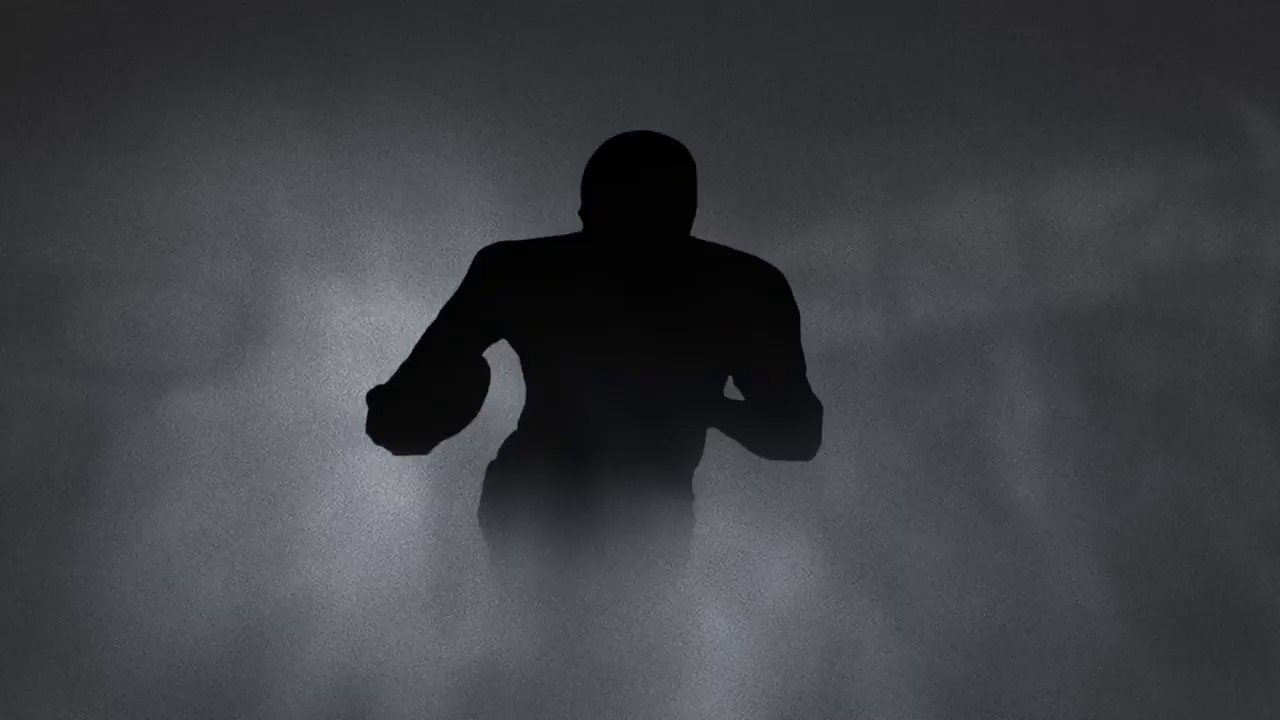 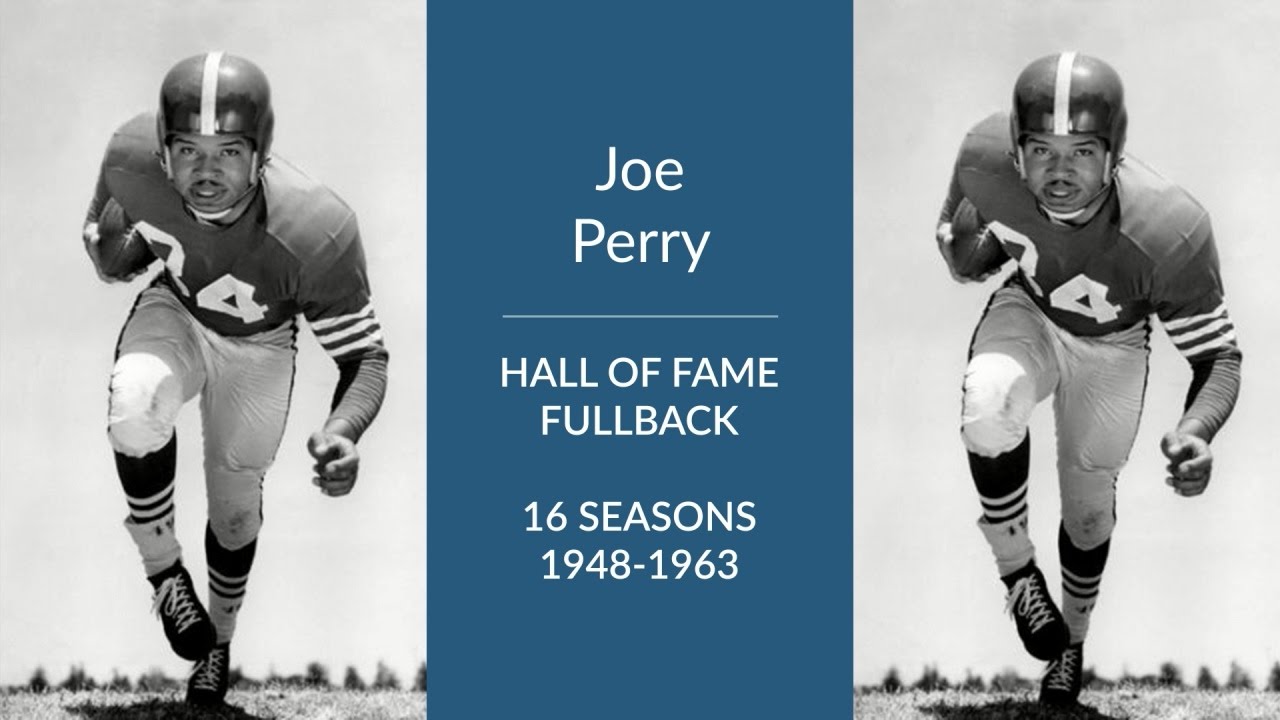 Groza joined the Browns after World War II and made an immediate impact. He was the NFL’s scoring leader in 1957, and he is the Browns’ all-time scoring leader with 1,608 points. In addition, he’s reached the Pro Bowl nine times, was a four-time first-team All-Pro, led the league in field goals made five times. 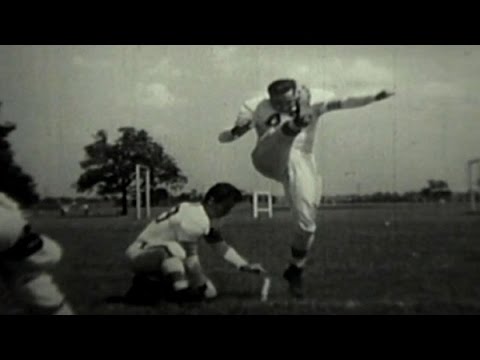 The Houston Oilers initially signed Brown, was cut, and ended up with the Denver Broncos until finally settling with the Oakland Raiders in 1967. Brown had a career total of 54 interceptions for 472 yards and two touchdowns. He appeared in five AFC All-Star Games and four Pro Bowls, and he returned an interception for a 75-yard touchdown in Super Bowl XI, which the Raiders won.

Gates was an excellent basketball player in College, but he flourished in the NFL. Gates was selected to the NFL 2000s All-Decade Team, and he was also awarded the NFL Alumni’s Tight End of the Year Award in 2005.

Tunnell reached the Pro Bowl nine times in his career and was named an All-Pro eight times. He is a member of the Pro Football Hall of Fame and was named the NFL 1950s All-Decade Team. Tunnell had an incredible 79 career interceptions—the second-most in NFL history—totaling 1,282 yards. 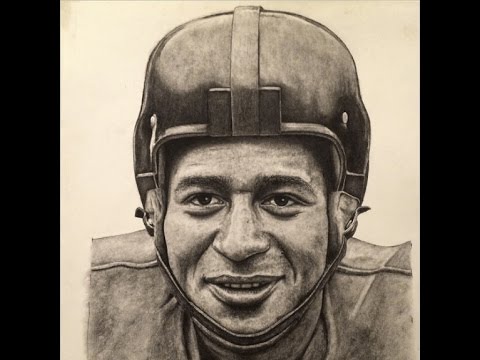 Randall was one of the most outstanding interior defensive linemen in NFL history. Randle made the Pro Bowl seven times, was an All-Pro six times, is a member of the NFL’s 1990s All-Decade Team, and was selected for the Pro Football Hall of Fame in 2010. 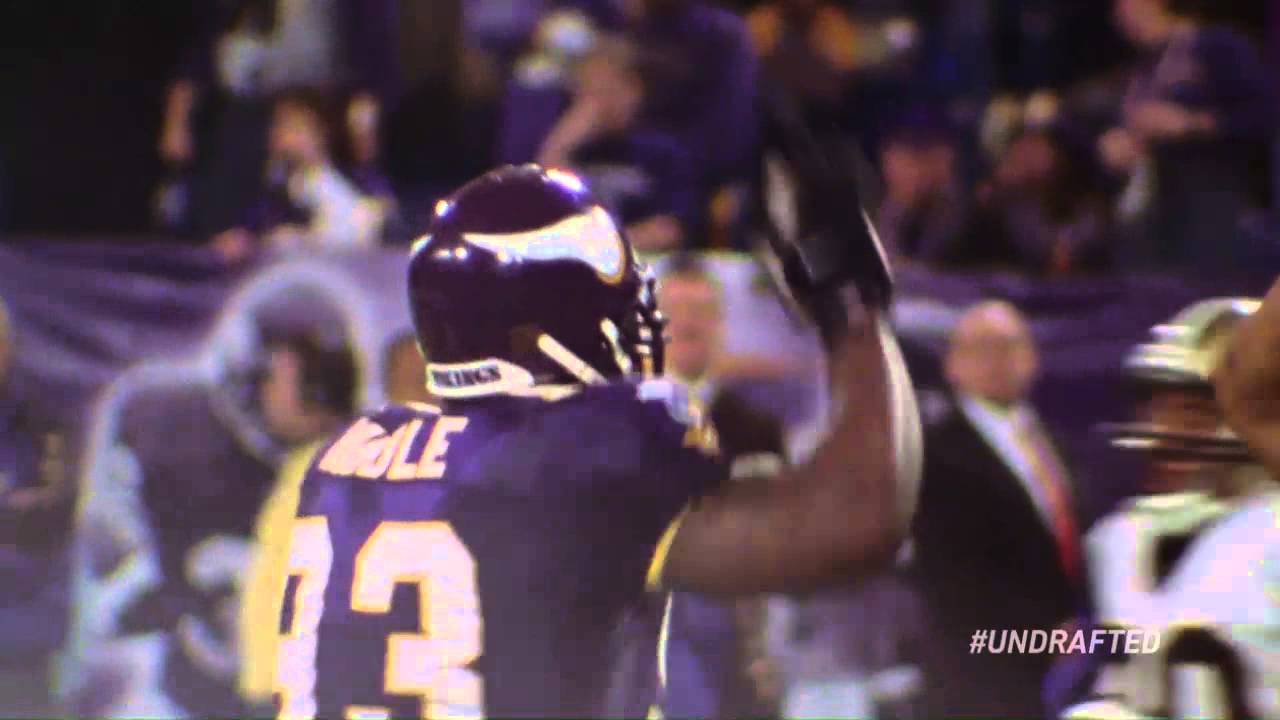 Moon spent his first six years as a Professional in the CFL with the Edmonton Eskimos before signing in 1984 with the Houston Oilers. Moon completed 3,988 of his 6,823 NFL-career pass attempts for 49,325 yards, 291 touchdowns, and 233 interceptions. He also rushed for 1,736 yards and 22 touchdowns. Moon was named to nine Pro Bowl teams.

Warner was the ultimate Cinderella story; he went from bagging groceries to playing for Coach John Gregory’s Iowa Barnstormers in the Arena Football League and eventually became the Quarterback for the “Greatest Show on Turf” in St.Louis. He went to three Super Bowls, winning one. 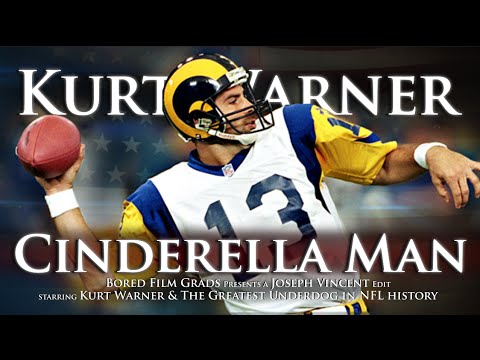 After being undrafted, “Night Train” made an impact that would never be forgotten in his rookie season. He set an NFL record that still stands today with 14 interceptions; Lane totaled 68 interceptions 1,207 yards for his career. He reached the Pro Bowl seven times, was a six-time first-team All-Pro, a four-time second-team All-Pro, and was inducted into the Pro Football Hall of Fame in 1968. Lane will be remembered as one of the greatest defensive backs ever to play the game.

Survive and Advance: A look back at the greatest Divisional Playoff weekend ever

Join Mike Goodpaster and Steve Risley as they recap an incredible divisional ...

9 Grueling Truth’s we learned from the Divisional Playoffs

We just witnessed the most extraordinary divisional round in NFL playoff history ...