In my opinion, this is one of the worst drafts for quarterbacks I have ever seen. None of these guys should be selected in the top 20, much less the top 10. A lot of this has to do with the proliferation of the spread option offenses in College Football. A lot of College Quarterbacks have never had to take a snap! So let’s look at what this draft has to offer when I pick the round they will go in I am picking what round I think the player should go in. I would believe that at least two of these guys will be top 10 picks, but they shouldn’t. Check out my QB ratings from last year here.

I know a lot of people think Watson is more like the fourth best QB in this draft, but his skill set is as good as any, and more importantly he is a winner. Watson plays his best games in his biggest games. He has arm strength and can throw the ball is tight windows. He has good feet and pocket presence, He did turn the ball over 30 times in the last two years, but I think with the right coach he could turn into a solid NFL QB.

What round should he go? Late First round. Deshaun Watson- My Way (Be Legendary)

I was not a big Trubisky fan until watching more film of him recently. He has great tools, and he is a very accurate passer, played very well in the Tar Heels upset win at Florida State and had three straight games where he threw for over 400 yards. Like every QB in this draft, he is a project, but he just might be a project worth taking a shot at, just not in the top 15 picks.

What round should he go? Late first-Early second. Kizer looks like the prototypical NFL QB; the key word here is looks! He has yet to put it all together, and unless he gets with a great QB coach, there is no reason to think he will get it in the NFL. If you just watched the film from the season opening game at Texas, you would pick him number one. The problem is it was one of the few times he played like that. Make no mistake though the talent is there.

What round should he go? Middle second round. Webb has a lot of upside potential, and he possesses excellent pocket presence and field vision. His drawback is his decision-making, he needs to work on his progression he has a tendency from what I have seen on film to pre-determine where he is going to throw the ball.

What round should he go? Early third round. 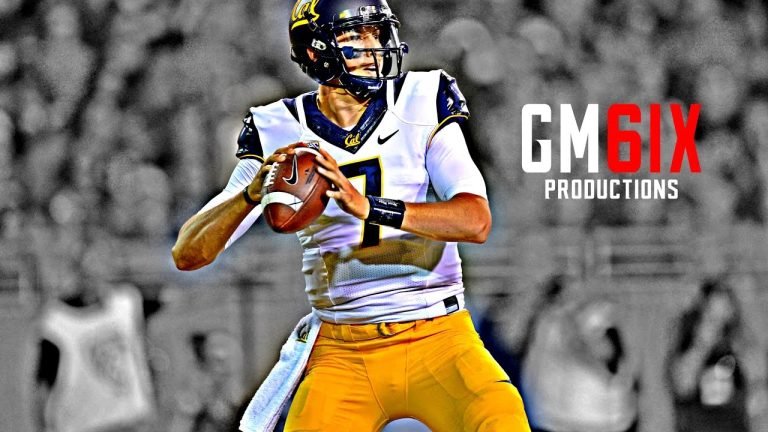 Mahomes is a product of a gimmick College offense, and while he has shown flashes of NFL ability, overall I just don’t see it.

What round should he go? Early 4th. As I began putting together this mock draft, I realized a lot ...