Because most NFL games involve players tackling one another on the ground and bouncing off each other in hard collisions, actual fights are rare in football. Check out the top football betting sites.

The NFL does not allow brawls on the field, as opposed to the fighting culture in ice Hockey or Baseball. However, strict rules could lead to players being fined depending on their severity.

History has proven that even a competitive sport like football can sometimes lead to tempers erupting. We are here to help you navigate some of the NFL’s most violent and contagious fights over time.

Joey Porter was once a member of the Pittsburgh Steelers. He is most well-known for his off-the-field antics while in Pennsylvania. These included raiding the Ravens bus looking for Ray Lewis or trash-talking the Colts before their 2005 playoff.

We will, however, remember 2004 as the year of the Steelers.

Before the game even started, Browns running back William Green seemed to have had enough of Porter’s brazen antics and began exchanging punches. This eventually led to a very unpleasant exchange of spit in each other’s faces.

Porter and Green were both ejected before kickoff and given $10,000 fines. However, the skirmish also triggered a new precedent known as the Joey Porter rule. This means that teams have a 10-yard buffer on either side of the 50-yard line. 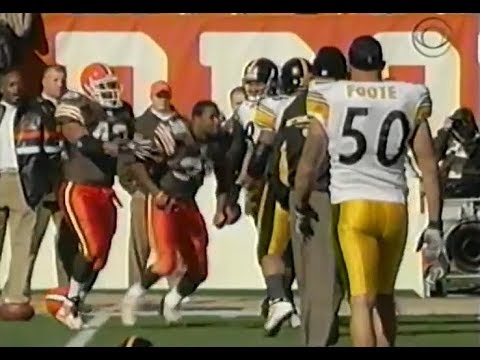 It seemed almost inevitable that there would be a fistfight after some heated comments about Odell Beckham Jr. in the media before this match-up. Fans were unprepared for the outcome of what turned out to be one the most intense brawls ever seen in the league’s history.

Beckham Jr., who was a rookie at that time, was the catalyst for this particular scuffle. He had celebrated in front of Rams players earlier, which sparked an enormous tackle by Alec Ogletree, who forced Beckham Jr. over to the sidelines with a late strike, causing him to get kicked out.

It’s difficult to convey the magnitude of the brawl that broke out as a result. We’ll leave you with the footage to enjoy. Needless to say, nine people were fined in the aftermath. 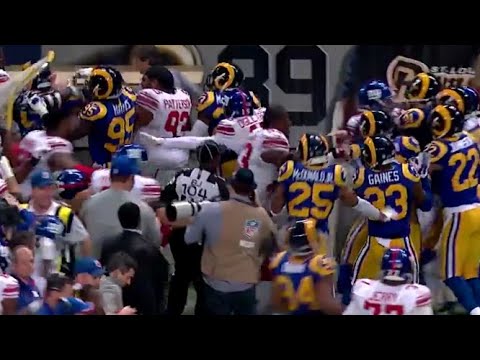 Although it is not the most dramatic or violent melee, the background to the 1989 match-up between NFC East rivals, the Philadelphia Eagles & the Dallas Cowboys is fascinating.

It’s Thanksgiving 1989, and an already fraught relationship between the two foes was catapulted to another realm by an outlandish claim made by Jimmy Johnson, Dallas’s head coach. He claimed that Buddy Ryan, Philly’s head coach, had placed a bounty on two players, quarterback Troy Aikman and kicker Luis Zendejas.

The payment consisted of $200 cash to any Eagles player that could flatten Zendejas. Zendejas had been cut by the Eagles just a month before.

The Eagles won the game 27-0. However, there were constant hard tackles that would be flagged today. Two concussions, endless bickering, and two concussions culminated in one the most ugly Turkey Day games in NFL history. Check out our top football odds for betting on the NFL. 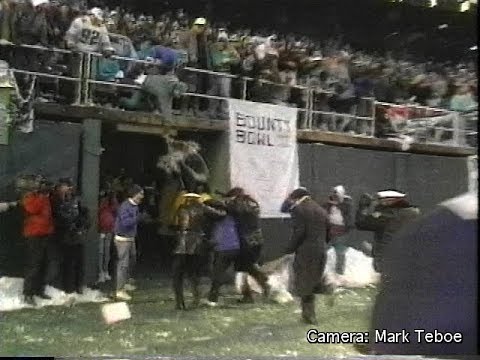 What started as a boring game between the bears and the Cardinals quickly became one of the biggest free-for-alls in the history of the sport.

The footage below shows that nearly all players tried to get involved. The Bears had one player expelled, along with three Cardinals players. Meanwhile, Pete Rozelle, the NFL commissioner, sanctioned 51 players in the seemingly endless fracas. 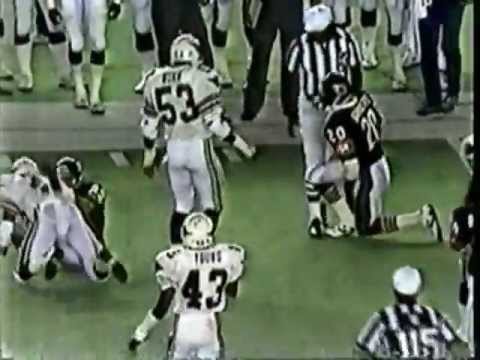 So, here we are at number 1. While we’ve seen all-out melees among entire teams, we’ve also seen a single-on-one fight that was renowned for its brutality.

Cortland Finnegan was a player for the Tennessee Titans. He had a reputation for being one of the shadiest and antagonising players in the NFL. After a lengthy battle, Finnegan met his match with Houston Texans’ Andre Johnson.

Johnson finally lost his cool in the fourth quarter. The pair removed each other’s helmets and engaged in a street fight. In a violent and shocking episode, Finnegan was beaten to death by the Texans. 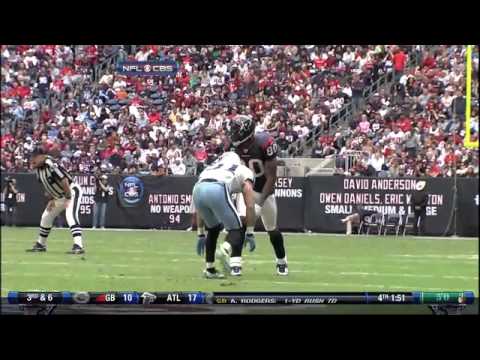 ***This article was originally published on The Hockey Writers (https://thehockeywriters.com/boynton-carcillo-share-personal-struggles/)*** Nick Boynton ...