1) Julio Jones- The most physically imposing WR in football, plus he has a big-time elite QB throwing him the football. Jones size, speed, and strength are unparalleled in the NFL. 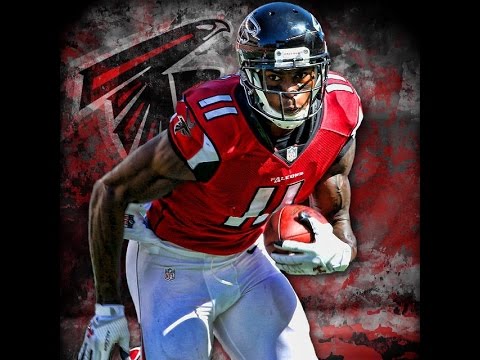 2) Antonio Brown- Actually Jones and Brown are number 1 and 1A, they are heads and shoulders above the rest of the competition.

3) A.J. Green- Green missed six games last year and still got close to a thousand yard season. Green is a complete wide receiver who is a great team player. Maybe the most impressive trait Green has is the ability to stay humble and not be a look at me guy. 4) Odell Beckham Jr.- Beckham can be a head case at times, but he is a stud! Beckham makes catches other receivers can’t, he is an amazing route runner and has blazing speed. 5) Mike Evans, Tampa Bay Buccaneers- Evans is unstoppable in the red zone, he is a huge physical receiver who has made the Bucs young QB Jameis Winston’s life much easier. 6) T.Y. Hilton, Indianapolis Colts- Hilton is undersized, but he plays big. Hilton is an expert at running through traffic and popping out open for Colts QB Andrew Luck. On top of all that in five years he has missed just two games. 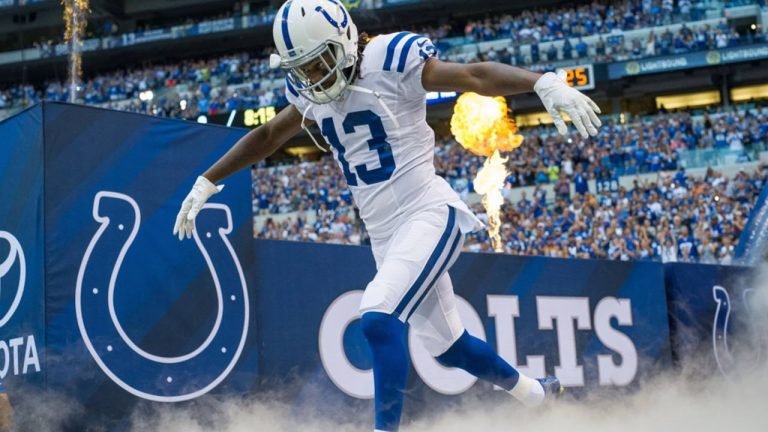 7) Demaryius Thomas, Denver Broncos- Thomas, in my opinion, is an underrated receiver, over the past four seasons very few have been as productive as Thomas. 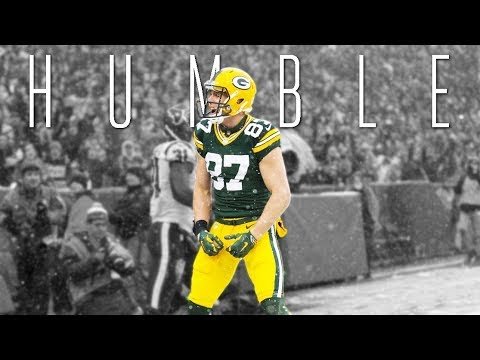 10) Larry Fitzgerald, Dez Bryant- These two still deserve to be top 10, they may not be as good as they once were, but they are still better than most.