Ranking the Top-5 Inside Linebackers in the 2020 NFL Draft

A new injury in 2017 kind of stunted the growth of his career. He is a great downhill football player and great when he is blitzing. He is also solid against the run game, but I think his lateral movement could hamper him in coverage in the NFL. He will be a quality player for a long time in the NFL. Jennings can be a solid pick as long as he goes third round or lower. 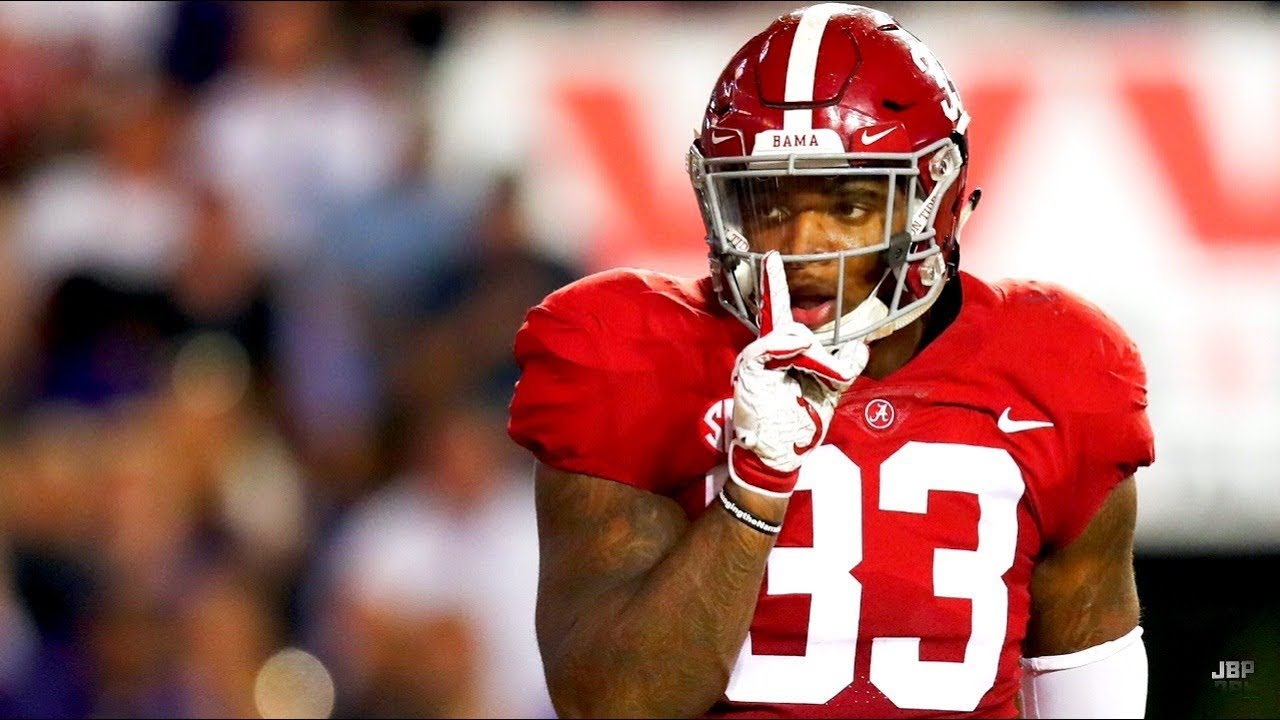 I think Brooks is more of a Will linebacker and playing in the middle would be a problem in the NFL because he does not shed blockers very well. Brooks is a great downhill player, but you would have to blitz him every down to keep him productive and that just won’t work against NFL competition. 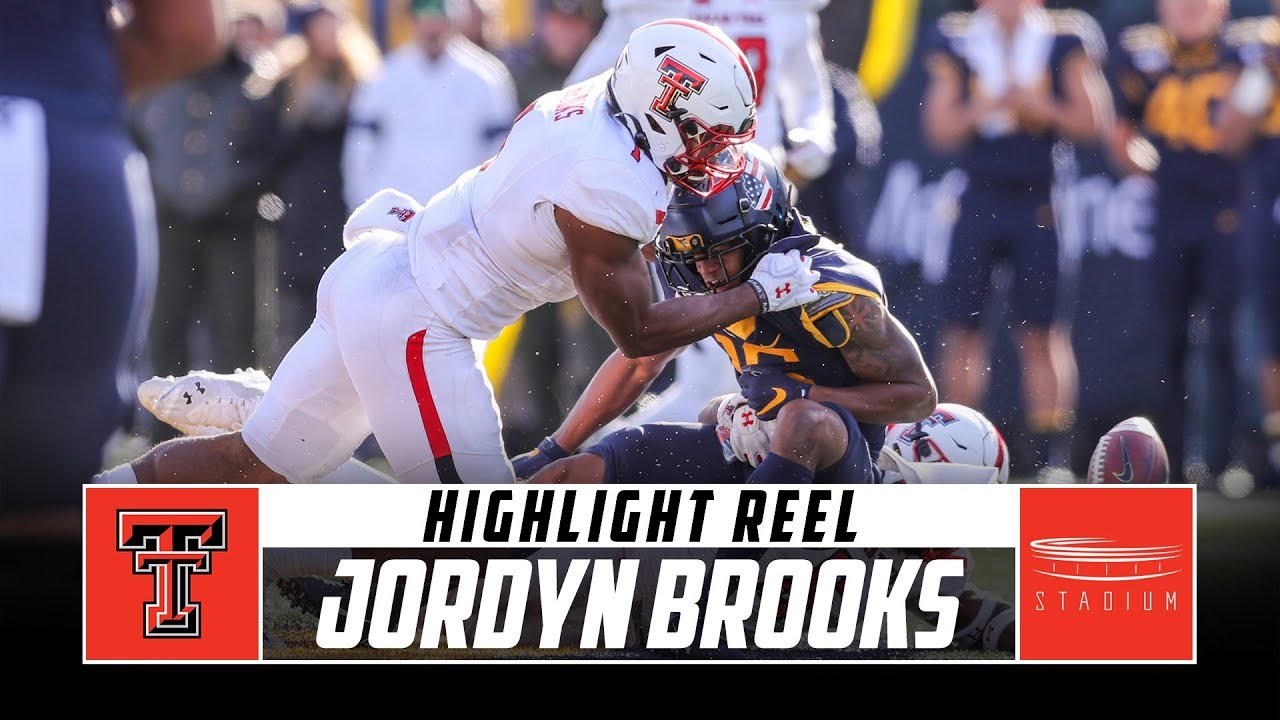 Harrison is a thumper against the run and he is not a hindrance against the pass. He still needs some work on his coverage skills, but in the right situation, he could turn into a starter for somebody. 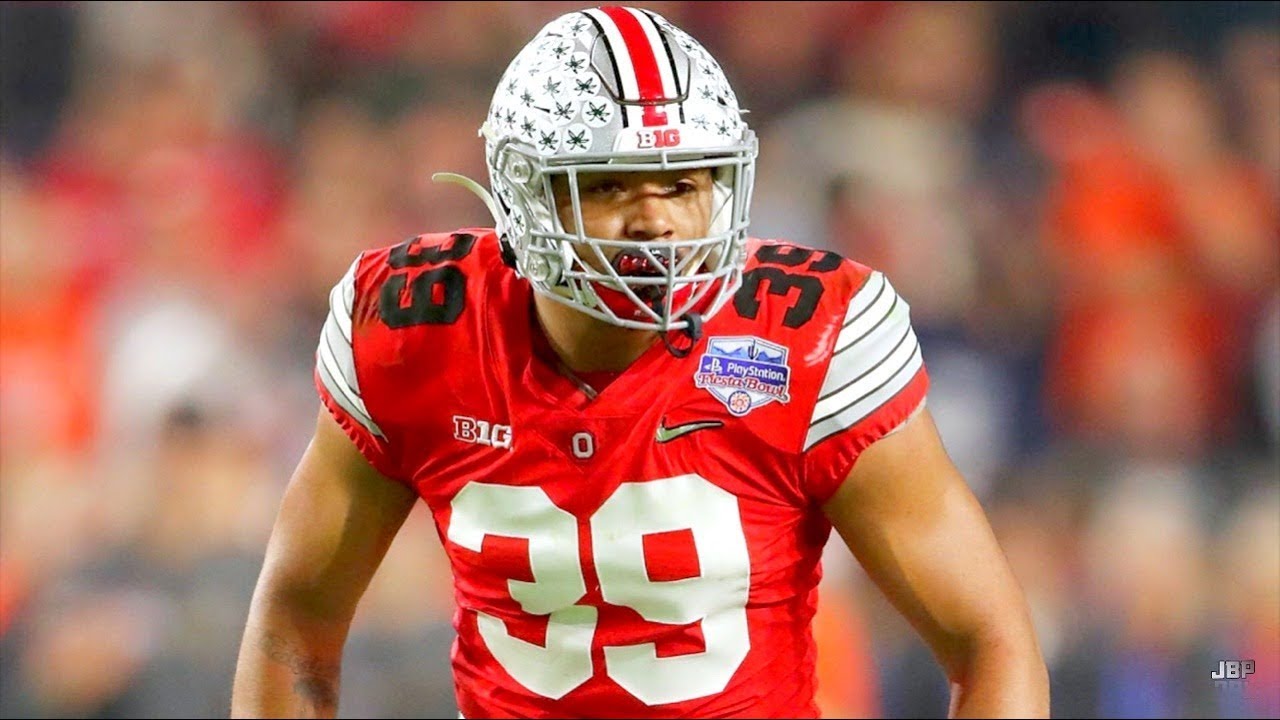 Before you say it, let me tell you that I know there is nobody else that would rank Bachie this high. But he is a tackling machine. He was banned last season for taking a banned substance, but Bachie is an experienced linebacker from a school that has produced a ton of NFL linebackers. While he may not look as good to everybody else, I see a tough, smart player that can contribute. 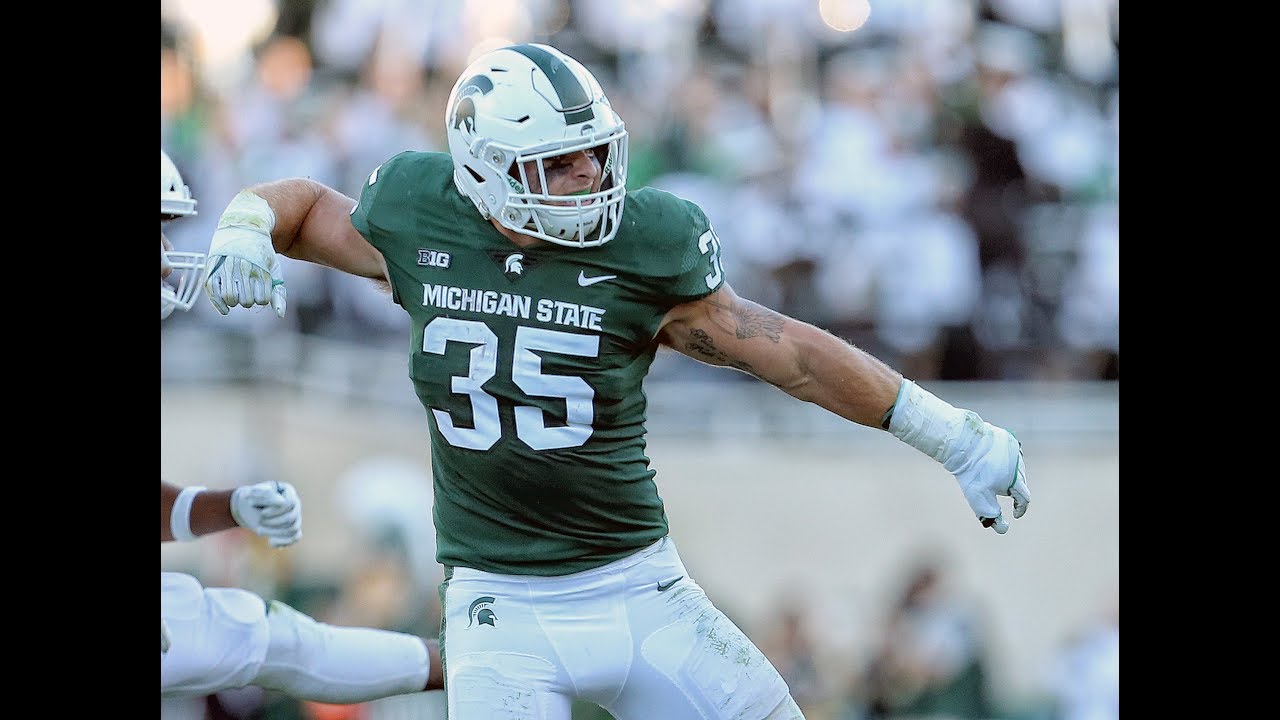 Murray is an aggressive, athletic freak who could play inside or outside. He makes mistakes sometimes because he is over-aggressive. To me he is a can’t-miss pick who is brilliant sideline to sideline and is an excellent tackler. I see no drawbacks with any team picking Murray, that is unless they do not like aggressive linebackers! 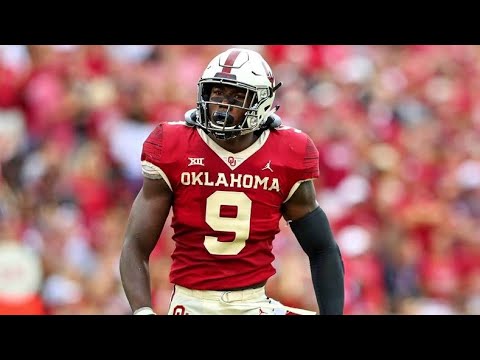