NFL news? We’ve got you covered! The following are the Grueling Truth’s top five stories from around the league for Saturday, August 12th.

1) Patrick Mahomes looked good
Mahomes was 7 of 9 for 49 yards, showing a big-time arm and the ability to put the ball in tight windows. Mahomes’s outing was against backups, but still the Chiefs must be encouraged by the way he played. 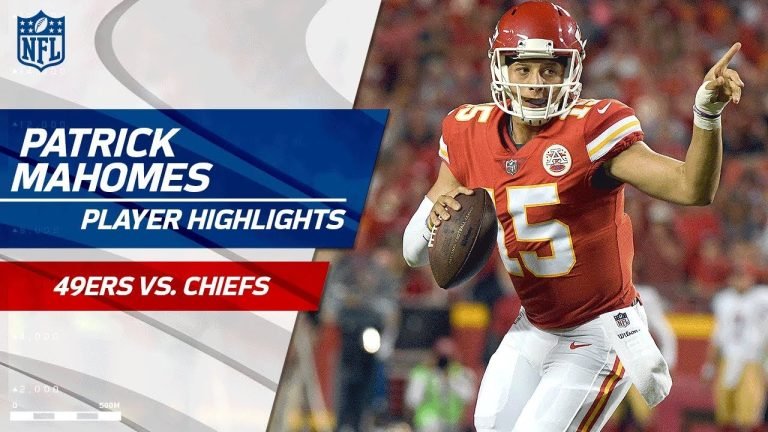 2) The Bengals are deep at running back
Jeremy Hill looks more like the Hill of old and not the recent vintage which has averaged under 4.0 yards per carry. Rookie Joe Mixon looks like he could be special: a big guy who can actually run away from defenders. Giovanni Bernard did not play, but has impressed at practice while coming back from ACL surgery. 3) Ryan Tannehill out for season
As expected, Miami Dolphins QB Ryan Tannehill has decided to undergo season-ending surgery on his knee. The biggest question in all of this is: Why didn’t the Dolphins have Tannehill get the surgery when the injury occurred toward the end of last season?

4) Sammy Watkins traded to the Rams
I think this trade will be a big boost to Watkins’s career. A change of scenery may put a spark back in a career that appears to have grown stagnant. Watkins has big-time talent but has never lived up to it. Injuries have been the main culprit, but don’t be surprised with a contract year looming that Watkins suddenly puts up huge numbers. [Ah, but don’t forget: The Rams could franchise-tag him for 2018, so career-year stats might not matter. –Ed.] The only question in Los Angeles is whether QB Jared Goff is capable of getting Sammy the ball. 5) Joe Flacco out for preseason
The Baltimore Ravens have announced QB Joe Flacco will not play during the preseason, but they do expect him to begin practicing in the next few weeks.

Previous article
« Ezekiel Elliott Suspended 6 Games and Why in the End it’s the NFLPA’s Fault
Next article
Breaking Down the Bengals’ Preseason Performance vs. the Buccaneers »