Jaleel Johnson, Defensive Tackle, Iowa– Johnson will be an absolute steal for somebody, he is excellent against the run and the pass. He can play every interior position. Carl Lawson, Edge Defender, Auburn- Past injury concerns are scaring teams away, but Lawson plays with great technique and will be a big-time player on Sundays for somebody.

Samaje Perine, Running Back, Oklahoma- The “other” Sooner running back and yes he is a good one! Can carry the ball as many times as a team need him to. He is a stout workhorse who will make a significant contribution with somebody. 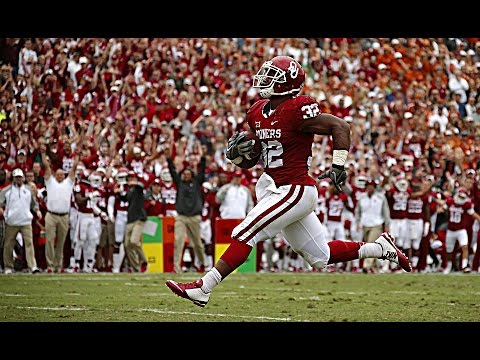 Michael Roberts, Tight End, Toledo- All he does is catch Touchdowns! He may not be as good an athlete as the tight ends that have been drafted ahead of him, but he is a solid all-around tight end. Isaiah Ford, Wide Receiver, Virginia Tech- The most productive wide receiver in Virginia Tech Hokie history and he is only 20 years old, but he is a player with dependable hands and he is very good technically. Isaac Asiata, Guard, Utah- Asiata is capable of being an immediate starter, he is a devastating run blocker. 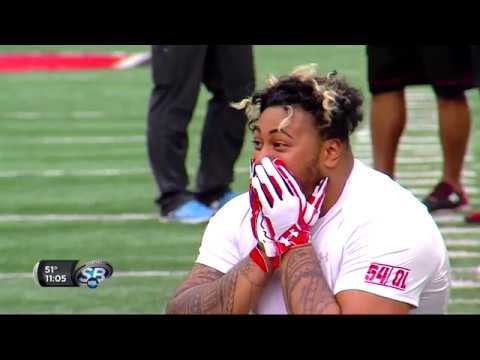 Caleb Brantley, Defensive Tackle, Florida- A run in with authorities could keep Brantly from being selected. Brantley is a stud, but the off-field issues are huge for him. 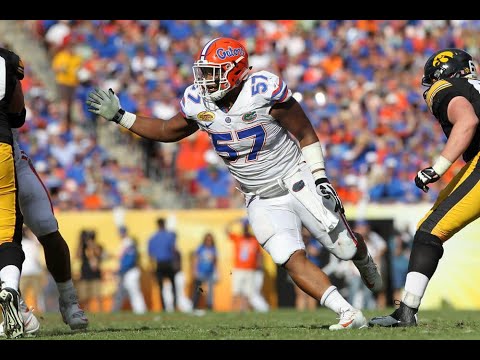 Joshua Dobbs, QB, Tennessee- Dobbs’ feet improved immensely from the combine to his pro day. He is a good athlete, but more importantly, he is a smart player. Dee Dee Westbrook, WR, Oklahoma- I know a lot of NFL scouts question Westbrook’s ability to play in the NFL. I think he will be a solid player on Sunday’s. Jake Butt, TE, Michigan- Coming off a bad injury in the Orange Bowl, but a team will get one of the steals of the draft by drafting this player. Previous article
« Weekend Fight Previews: Wladimir Klitschko vs. Anthony Joshua and More
Next article
Oakland Raiders and AFC West-Best of the Best? Who’s the Best of the Rest? Why divisions in football make for the best teams »