The first player named to the AP All-Pro first team at two different positions in the same season, linebacker and defensive end. Explosive playmaker who will make an impact for the Raiders for the next decade. Led the Bengals with a career-best 13.5 sacks. Long athletic player whop can do it all. One of the most underrated players in the NFL. Coming out party to the nation was on a Monday night in Denver last year. 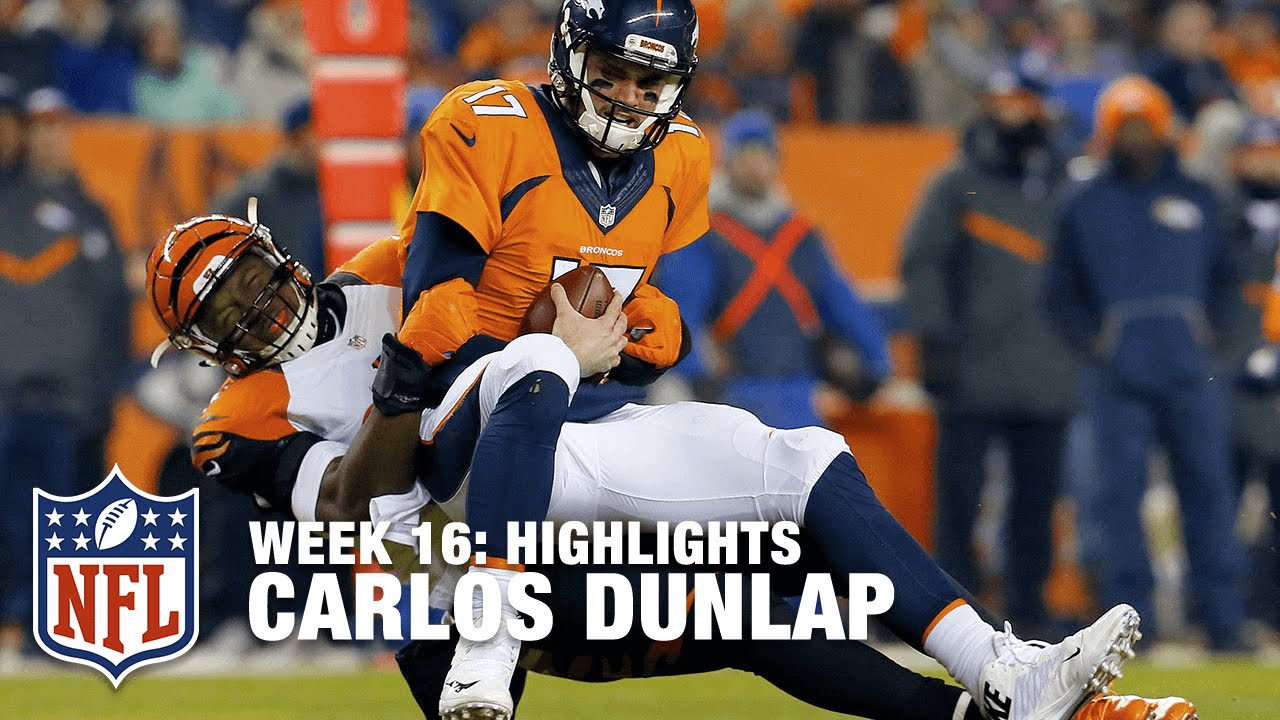 The relentless and talented ascending defender racked up 14.5 sacks on his way to his first Pro Bowl berth in 2015. Has a bright future in front of him. 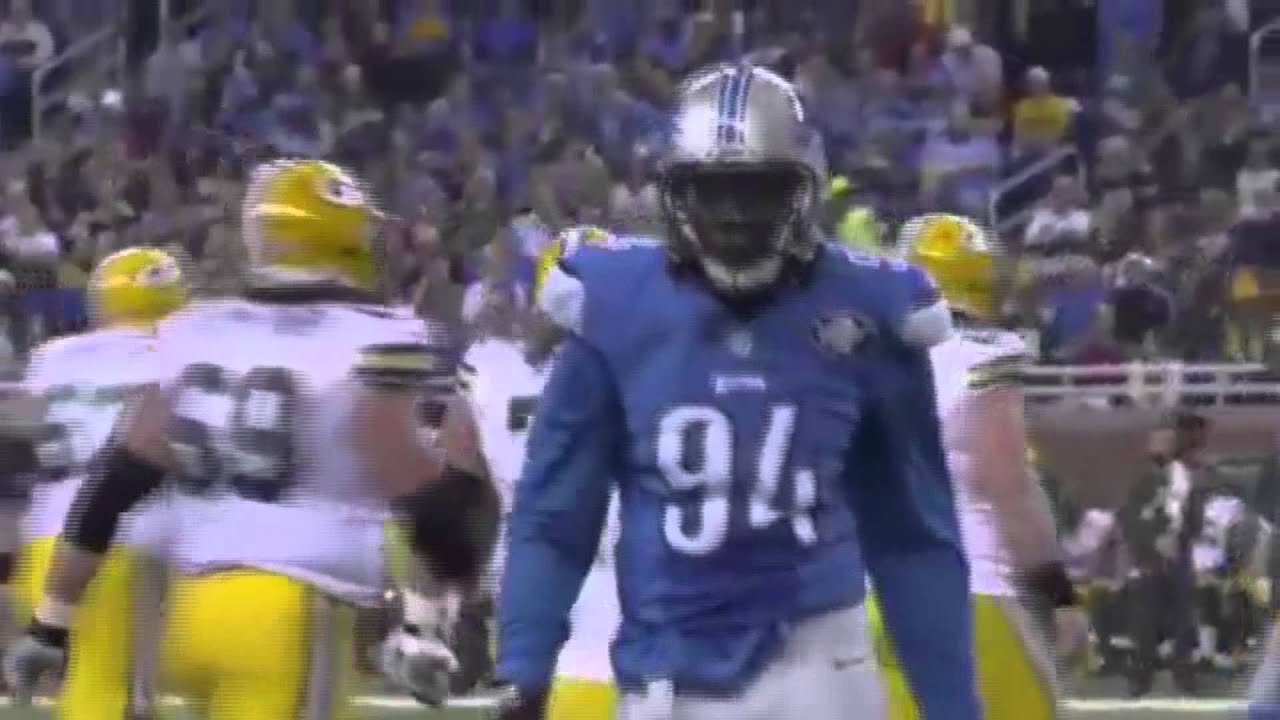 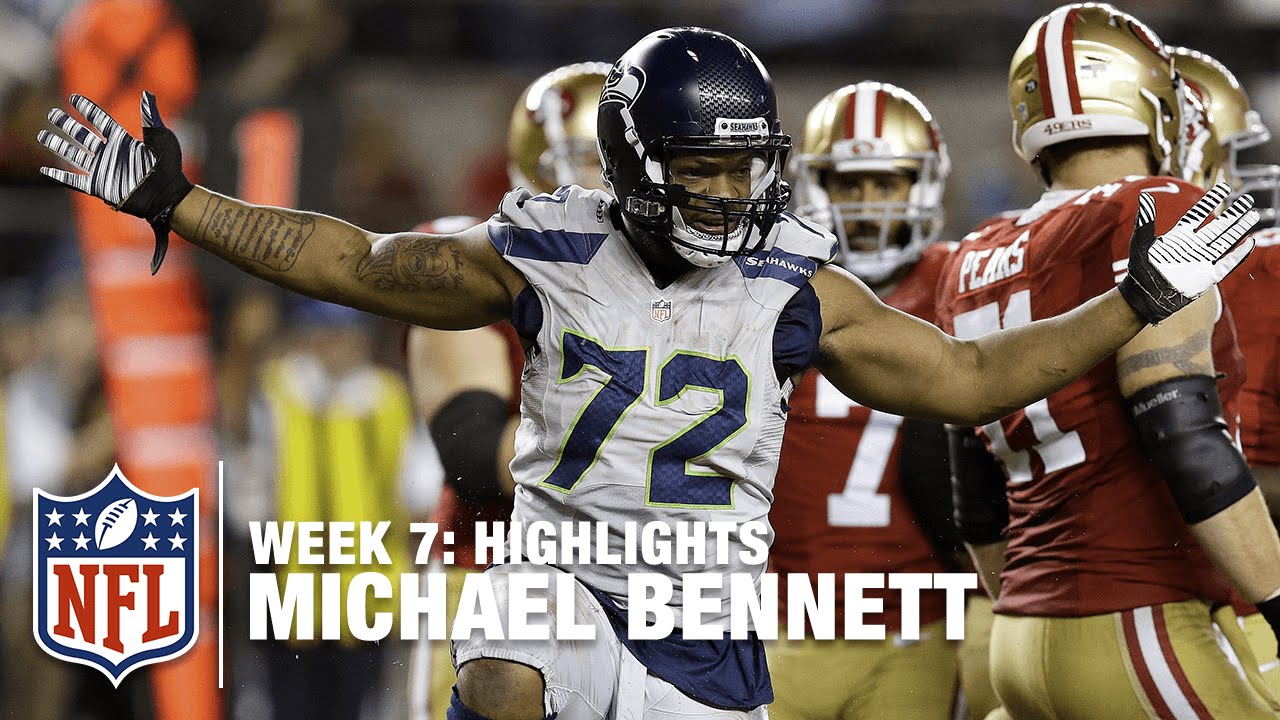 Has recorded 22.5 sacks over the last two seasons, and the best is yet too come.

A consistent edge-pressure player for the Seahawks with long arms and an explosive first step. Tough and durable, had his second 10 sack season last season. Complete package at defensive end, tough against the run and can drop into coverage. 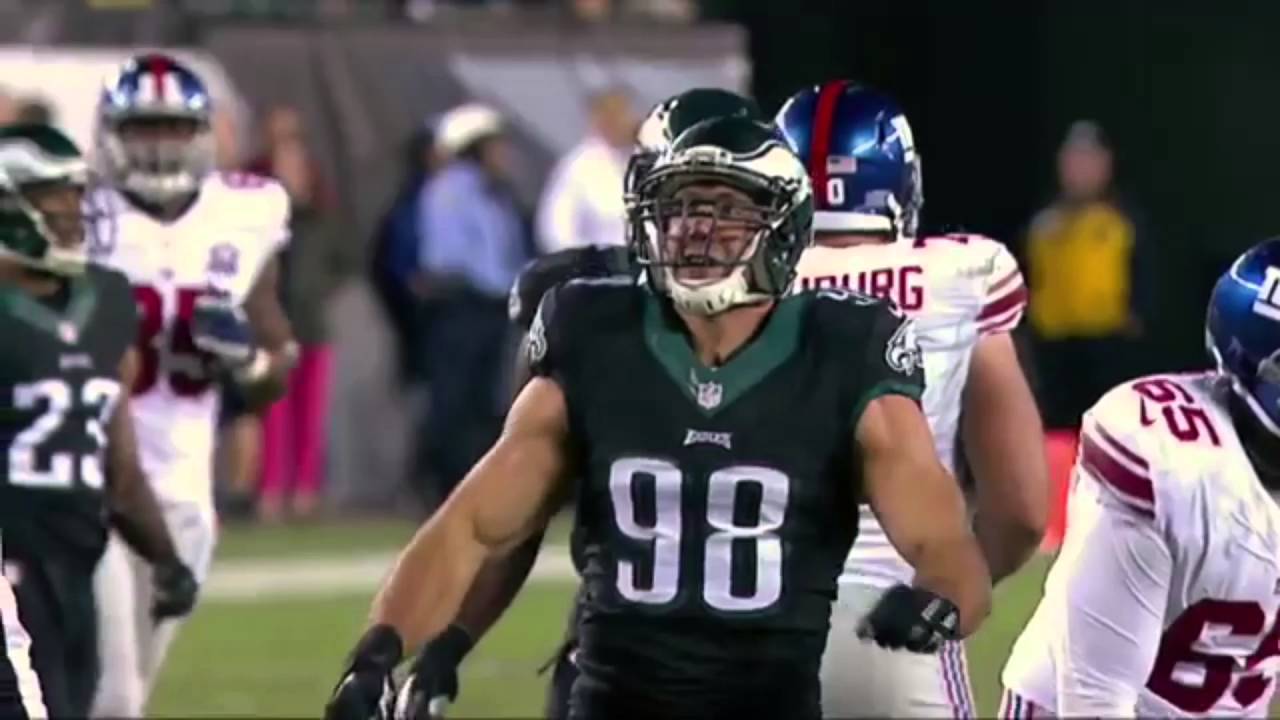 Had 7.5 sacks among his 61 total tackles last fall in his last season in Miami. With the 2019 season officially in the books, another decade of NFL ...

🏈Monday Night Football🏈A great match up between the Rams and the 49ers kicks off later on today, we've got all your betting needs and tips right here👇 https://t.co/2PC4MVkEYh Spread odds below brought to you by Bet365⬇️ https://t.co/5AeWm2qLqi #NFL #RamsVs49ers https://t.co/hZAac7qnTh

🏈 Sunday night football is ramping up, and we got you covered with all the betting tips and picks you need to make it a special one👇 https://t.co/jB3Yh00Cdc Odds below are provided by Wynnbet Sportsbook ⬇️ https://t.co/VoBoWAMgc7 #NFL #Football #SundayNightFootball https://t.co/E0cMUCVXik