“Dynasty” what does that word mean to you? I think everybody’s definition may differ slightly. The sports world has mirrored the political world when you are discussing dynasties. Political dynasties in the past had covered decades and even centuries, in sports if you look back 50 years each major sport had long-running dynasties like the Yankees, Canadiens, and Celtics. It seems today in the sports world and political world it has become harder and harder to stay on top for any long length of time. In football, I think the big equalizer has been free agency and the NFL draft, it is a lot harder to keep a team together than it was 50 years ago and I think that is true in all sports today. So today I thought we would rank the greatest dynasties in NFL history. Feel free to comment and agree or disagree

This was an incredible dynasty constructed by one of the greatest coaches in NFL history, Tom Landry. The Cowboys dynasty lasted for parts of three decades and ended up sending 11 Players to the Hall of Fame. They made the playoffs a remarkable 16 out of 17 years, winning two Super Bowls (1972 and 1977), appearing in the championship game seven times, as well as 12 conference championships. They were led during this time frame by four quarterbacks, Don Meredith, Craig Morton, Roger Staubach and Danny White. The scary thing about the Cowboys dynasty would be all the painfully close Super Bowls and playoff games they could have won. 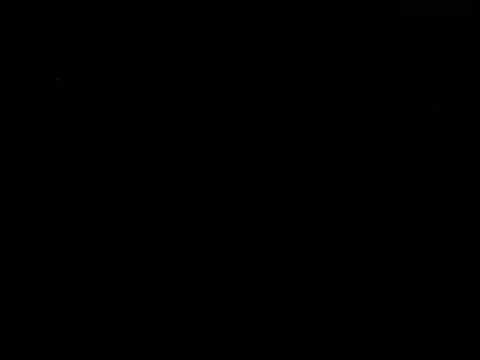 The Raiders were a team that in the early 70’s always seemed to be on the verge of greatness only to be knocked back down the hill by the Dolphins and Steelers. That all changed with their win over the Steelers in the 1976 AFC Championship game. The Raiders much like the Cowboys had so many missed opportunities in close games that the number of World Championships could be much higher than just three. John Madden got the Raiders their first in Super Bowl XI, and Tom Flores took over and guided the Raiders to two more Super Bowl titles in the early 80’s.

This is a dynasty that was ended by an egotistical owner who didn’t like his Head Coach getting all the credit. Jimmy Johnson came to the Cowboys in 1989 and with the cupboard bare proceeded to make maybe the greatest trade in NFL history and then topped it all of by absolutely nailing his first few drafts for the Cowboys. So how did owner Jerry Jones reward him? He fired him! Jones then brought in his buddy Barry Switzer to coach the team which did result in a Super Bowl title two years later, but Cowboy fans will always wonder what might have been. 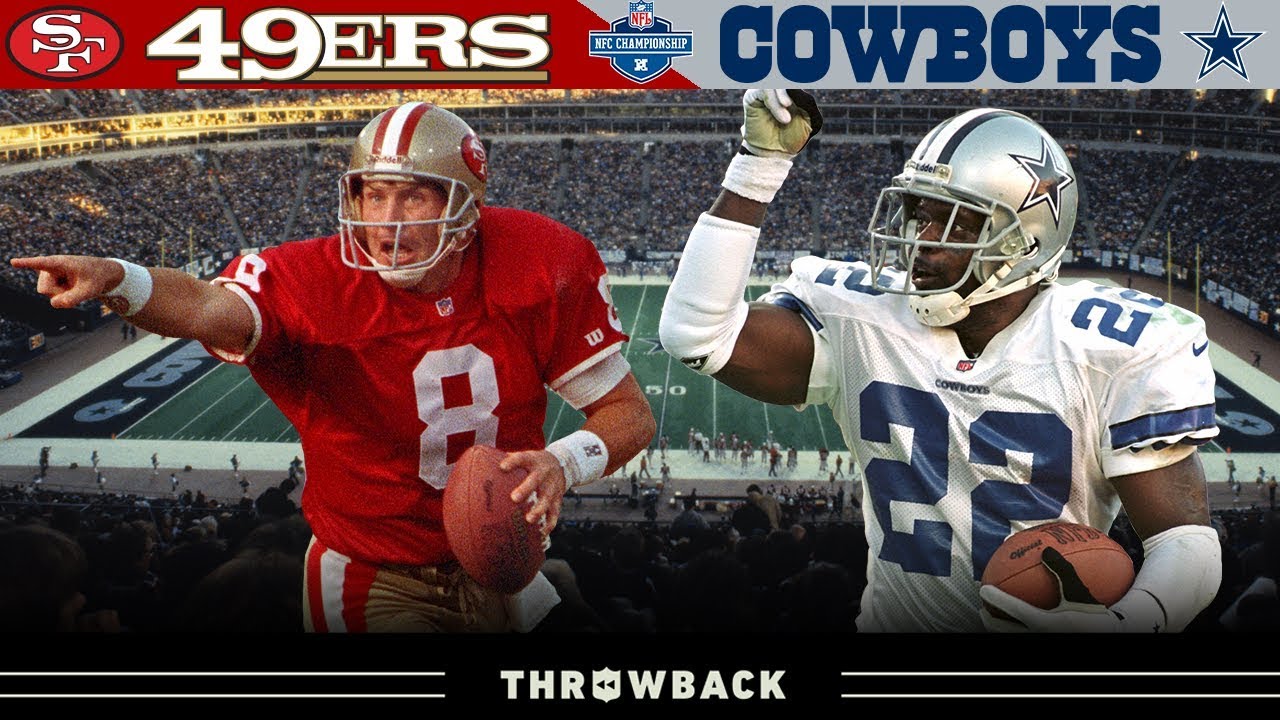 The Dolphins dynasty was a short one, but it was undoubtedly dominant in the early 70’s. The Dolphins played in three straight Super Bowls winning their last two. In 1974 the dynasty ended when the Dolphins lost “the sea of hands game” to the Oakland Raiders. The Dolphins were led by the No-Name defense and a three-headed ground attack of Larry Csonka, Jim Kiick, and Mercury Morris. The highlight of this dynasty was a perfect 17-0 season in 1972. 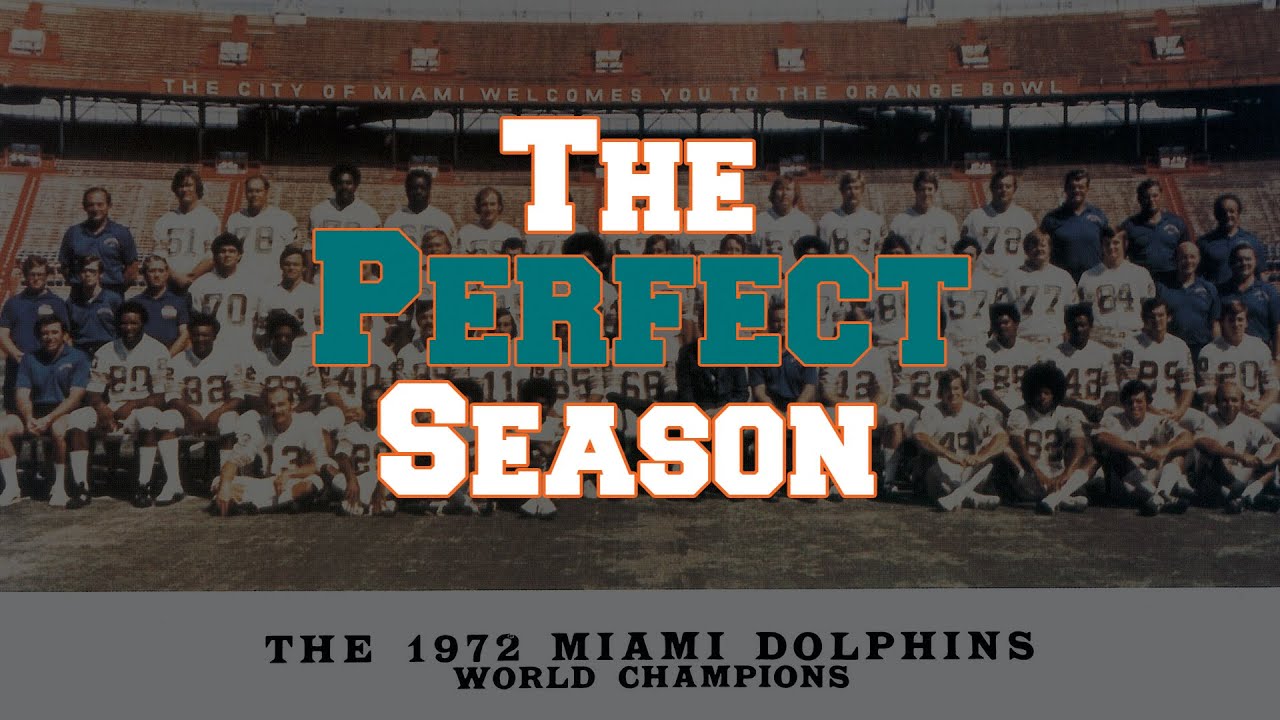 The Broncos regime started with the arrival of QB John Elway, Elway would lead the Broncos to 5 Super Bowls winning two. The Broncos behind Elway were known for dramatic come from behind wins in the playoffs during the 1980’s. The Broncos are one of the most overlooked teams when it comes to the Pro Football Hall of Fame guys like Tom Nalen, Dennis Smith, Steve Atwater, Karl Mecklenburg are just a few that deserve consideration. In 1997 and 1998 the Broncos were one of the greatest teams in NFL history behind a dominant offensive line, a Hall of Fame running back and of course a hall of fame quarterback.

Yes, believe it or not, the Cleveland Browns made this list! The Browns lead by the legendary Paul Brown played in ten consecutive championship game. The first few of these were in the AAFC which folded, and the Browns were absorbed by the NFL. Upping the competition in the NFL did not slow them down, though. On offense, they had QB Otto Graham one of the greatest of all-time and guys like Marion Motley in the backfield and Dante Lavelli hauling in passes. 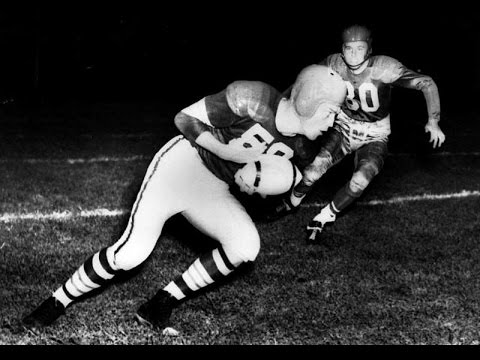 Vince Lombardi arrived in Green Bay in 1959 and took over a bad Packers team. In his first year, they had a winning record, by his second year they were in the NFL Championship game. Lombardi was responsible for building the first dynasty of the Super Bowl era. The Packers were led by legends like Bart Starr, Jim Taylor, Forrest Gregg, Jerry Kramer, Boyd Dowler, Herb Adderley, Bob Jeter, Ray Nitschke, and trust me I could go on for awhile naming all the Packers great players. They are at four because I think with fewer teams and no free agency that their accomplishments while great were not as challenging as teams that came after them. 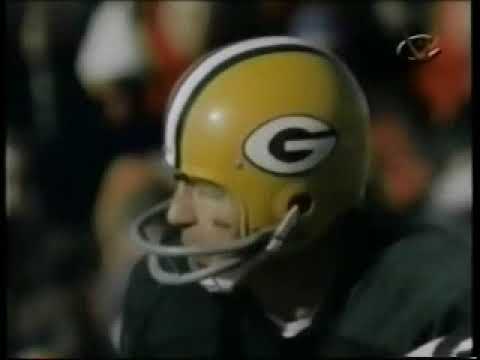 The Redskins were built by legendary Head Coach Joe Gibbs, the most amazing part of this dynasty is the fact that in a 10-year span the Redskins won the Super Bowl with three different Quarterbacks. Joe Theismann, Doug Williams, and Mark Rypien were all Super Bowl winners under Joe Gibbs. They were also dealing with the NFC being at it’s most competitive, they had to get past the Giants, Bears, and 49ers just to get to the Super Bowl. 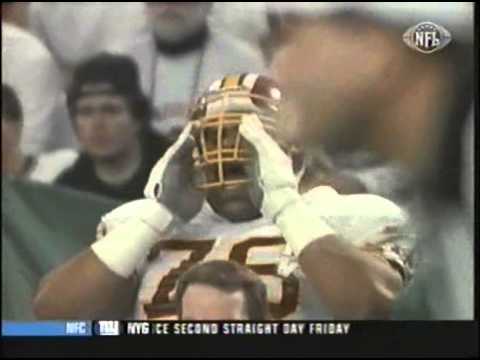 Before the arrival of Head Coach Chuck Noll, the Steelers were one of the worst organizations in all of the Professional Football. That all changed with the arrival of Noll, Noll drafted many players that would become future hall of famers and turned around the floundering franchise in just a matter of a few years. The 74 and 75 Championship teams were dominated by one of the greatest defenses of all-time. The 78 and 79 championship teams while still good defensively were now also an explosive offensive team.

Much like Noll and Lombardi Coach Bill Walsh took over a terrible team and turned them into one of the greatest dynasties in sports history. Led by the great QB Joe Montana and later Steve Young the 49ers were dominant for close to 20 years. They were not just a great offensive team they also had a dominant defense led by guys like Ronnie Lott, Eric Eright, Keena Turner just to name a few. 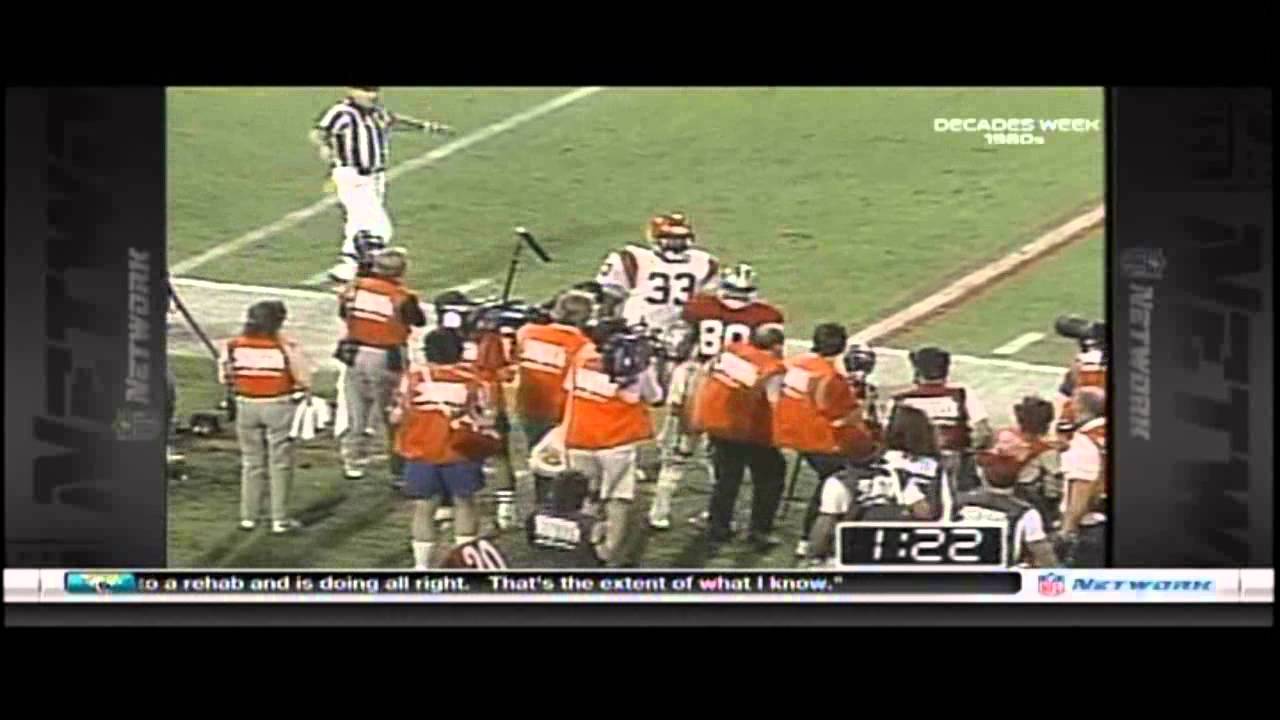 Montana 1988 vs the Bengals

This dynasty was started by an unfortunate early-season injury to Patriots star QB Drew Bledsoe. Little did anybody know at the time it was the best possible thing that could have happened to the Patriots. Coach Belichick and Brady have dominated the NFL at a time where it probably the toughest to do. With Free Agency that earlier dynasties did not have to deal with, the Patriots have had a knack of getting rid of players right before that player starts to decline. But, even more, amazing is Belichick’s ability to replace those star players with guys know one has ever heard of and the Patriots never seem to miss a beat.

For an explanation of how the SD Score is calculated, see below. 1 ...

Get your Free Bet now!
Latest News
Fury/Chisora III, coming this December, whether we want it or not
Tyson Fury has not yet decided to quit boxing and ...
Top 10 NFL Defensive Secondary Rankings for 2022, by Positional Unit
Top 10 Today we will look at the ...
Jets Offensive Tackle Mekhi Becton likely out for the season
Jets offensive tackle Mekhi Becton will likely miss ...
Joe Joyce and Joseph Parker to fight September 24: Which Joe you got?
Joe Joyce and Joseph Parker to fight September ...
College Football Team that will bounce back in 2022: Florida Gators
Bounce Back teams Florida Gators 2021 PRESEASON RANGINGAP ...
Sports Betting Deposit Methods
Best Sports Odds
Betting Tips
Betting Tip: Cleveland Guardians vs Detroit Tigers
Tip:
Total Hits
Odd:
1.86
Current Bonus:
Bet $1, Get $200