The 11 Most Elusive Open-Field Runners in NFL History

I am limiting this list to retired players only and mainly Running Backs/Wide Receivers; no defensive players or return men.

He jump-cut, head-faked, hurdled and juked early ’60s defenders who had never seen the likes of the Kansas Comet before. It might be cheating to point to a highlight reel and say “watch this,” but of course we have included one. 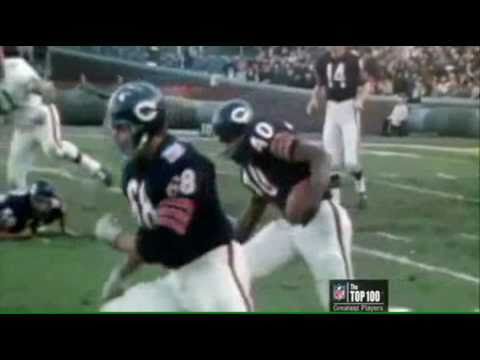 2) Barry Sanders, Detroit Lions – Sanders was stuck in Detroit with the run and shoot offense, which left a running back without a fullback or tight end. To see what might have been, just look at the 1997 season when the Lions switched to a more conventional offense. That year Sanders rushed for 2,053 yards and 6.1 yards per carry with 14 total touchdowns. 3) Hugh McElhenny, San Francisco 49ers – McElhenny was all jukes, weaves-on-the-freeway chaos. “The King” averaged 7.0 yards per carry on 98 carries as a rookie in 1952, and 8.0 yards per carry on 64 carries when the Million Dollar Backfield officially came together in 1954. Joe Perry was the other running back in the Million Dollar Backfield but McElhenny was the do-everything man in the Niners backfield. 4) Marshall Faulk, Colts, Rams – There have been a handful of better open-field runners in history than Marshall Faulk. But no runner reached the open field as often or as consistently as Faulk. Faulk started out with the Indianapolis Colts and finished as part of the Greatest Show on Turf in St.Louis, where he helped lead the Rams to a Super Bowl Title. 5) Red Grange, Chicago Bears – When Grange joined the NFL in 1925 the NFL was at best struggling. Grange’s playing changed perceptions about the NFL. His presence at a Bears road game could put a struggling host team in the black for the season. Fans came to see the most dynamic, elusive all-purpose weapon of that primitive era. Grange ran, passed and returned punts in an era when punt returns were much more integral to the game than they are now. I guess you could say that Halas and Grange may have had more to do with the eventual success of the NFL then maybe anybody else in the history of the game. 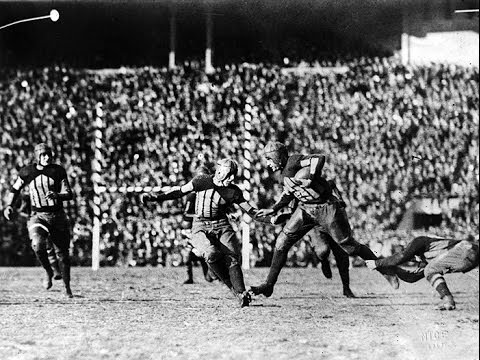 6) Joe Washington, Colts, Redskins – His most memorable performance was on September 18, 1978, in Baltimore’s 34–27 victory over the New England Patriots on Monday Night Football. He had a hand in three of the four touchdowns scored by the Colts in a fourth-quarter in which both teams combined for 41 points. He helped lead off the scoring by throwing a 54-yard option pass to Roger Carr. Washington followed that up with a 23-yard touchdown catch from Bill Troup. Washington broke a 27–27 deadlock by scoring the game-winner on a 90-yard kickoff return in a driving rainstorm. It was scored in the final seconds of the game after the Patriots came back from 27–13. Washington had many other memorable games but when you watch the 4th quarter of this game you realize what a great player he was. 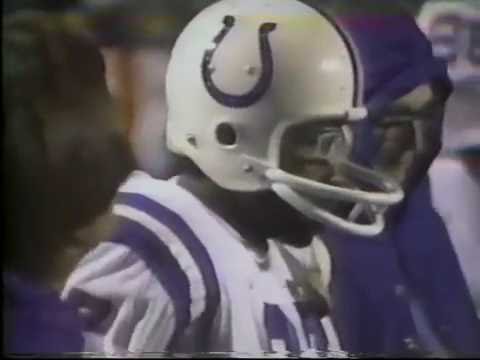 7) Walter Payton, Chicago Bears – Walter Payton was one of the greatest running backs of all-time and the reason he ranks towards the bottom of this list could be because a lot of times, instead of making a move, he would just try to run over a guy. 8) Bobby Mitchell, Browns, Redskins – Mitchell’s pure speed allowed him to both burn cornerbacks deep and beat defenders to the edge on sweeps. He was also nifty in the open field, with a devastating mix of dart-like quickness and vision. He was paired for a few years in the same backfield as the great Jim Brown and was used as a motion man. Brown and him were one of the deadliest backfields in NFL history. 9) Willie Galimore, Chicago Bears – Galimore possessed incredible speed and lateral movement; many of the opposing players of the time stated that they believed Galimore could run side-to-side down the field just as fast as most men could in a straight line. Galimore tragically died in a motorcycle accident in 1964 at the young age of 29. 10) Tony Dorsett, Dallas Cowboys – A lot of people forget how great of a running back Dorsett was because, being a Cowboy, other players seemed to garner more attention. But if Dorsett got to linebacker level he was almost unstoppable. 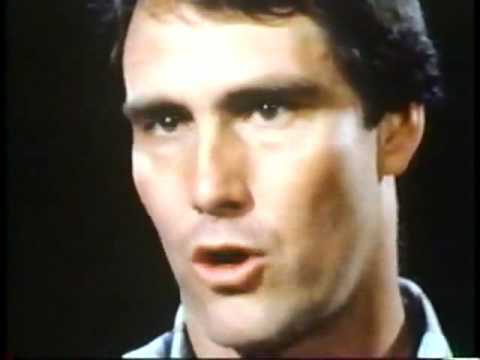 The prettiest running back ever – Tony Dorsett.flv

11) Floyd Little, Denver Broncos – During a 6-year period, 1968–1973, Little rushed for more yards and more yards from scrimmage (rushing and receiving) than any RB in the NFL.