The Panthers made a run to the Super Bowl in 2015 without number one receiver Kelvin Benjamin. They get him back in 2016. This explosive offense gets even better in 2016. On the other hand the offensive line is not that good, as Denver exposed in the Super Bowl. No way this is a 15 win team again. Cam Newton: “You look at this offense, we’re not lacking confidence”

The Buccaneers will give Dirk Koetter full control of the team in 2016, and his relationship with Jameis Winston is the key to their entire offense. They resigned the league’s second leading rusher in Doug Martin and kept the duo of Mike Evans and Vincent Jackson together as well. The return of Austin Seferian-Jenkins should be a huge boost to the 5th ranked offense in 2015. The Bucs will hope to avoid a sophomore slump out of Winston. 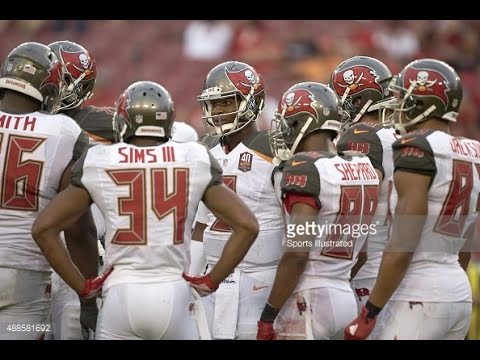 They have the best receiving duo in the NFL in Decker and Marshall, and added running back Matt Forte to the mix. The Jets will be better than the 10th overall offense they were in 2015. Ryan Fitzpatrick will be the key to the Jets success and if he has a good season they could be a playoff team.

The Seahawks lose Marshawn Lynch in 2016, but in his absence last season developed a prolific passing game. The addition of Jimmy Graham will get another year to develop, and Thomas Rawls takes over at running back, a position he dominated in the absence of BeastMode. QB Russell Wilson is an elite QB and could lead the Seahawks back to the Super Bowl. A lot of questions here? Can the Bengals replace Jones and Sanu? Will Eifert be ready and healthy week 1? Indications so far are that second round pick Tyler Boyd is the real deal and they have a deep talent at WR. Lets face it though there is no way to know for sure until they do it in a regular season game. The offensive line is deep and talented and that should go a long way to getting this team to the playoffs for a sixth straight year.

They have one of the best receivers in the NFL in Julio Jones and added FA WR Mohamed Sanu from the Bengals in free agency. They also have one of the best young running backs in the league in Devonta Freeman. This season really hinges on the play of Matt Ryan. The Falcons had the 7th ranked total offense in 2015.

The Packers had the 23rd ranked offense in 2015 without Jordy Nelson. Guess who’s back in 2016? Jordy returns and the Packers signed FA TE Jared Cook which should give them an element that offense hasn’t had since Jermichael Finley. the key is lack of depth at offensive line, if they stay healthy they will be hard to stop. 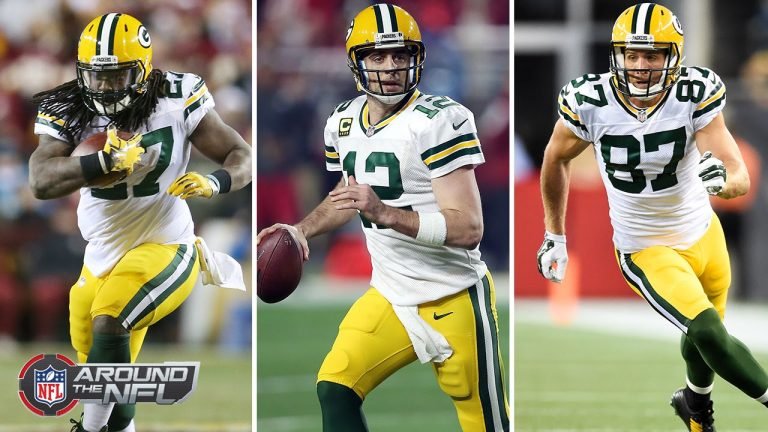 Can the Packers Offense Return to Dominant Status? | Around the NFL

The Cardinals had the number one offense in the NFL in 2015 and they have all of their key pieces back. They should be better than last season with the emergence of David Johnson at running back. So, why do you ask do I rank them this low? Simple answer Carson Palmer, sure he will be great during the season, but we all know what happens in big situations.

Surprisingly, the Saints were the 2nd best total offense in the NFL in 2015. They got better this offseason, signing tight end Coby Fleener and released some older players in favor of their younger counterparts. Snead and Cooks will be back in action with Drew Brees, and Mark Ingram is coming off one of his better seasons as a pro. Brews is a hall of fame Quarterback, who will have a huge season this year. The Steelers own the most explosive and exciting offense going into 2016. While Martavis Bryant is suspended, they get back running back Le’Veon Bell from injury and signed LaDarius Green in free agency. The Steelers had the #3 offense in 2015, and Green and Bell give them elements they did not have last season. The only concern here is can they keep Ben and Bell healthy, if they do they are a super bowl contender. 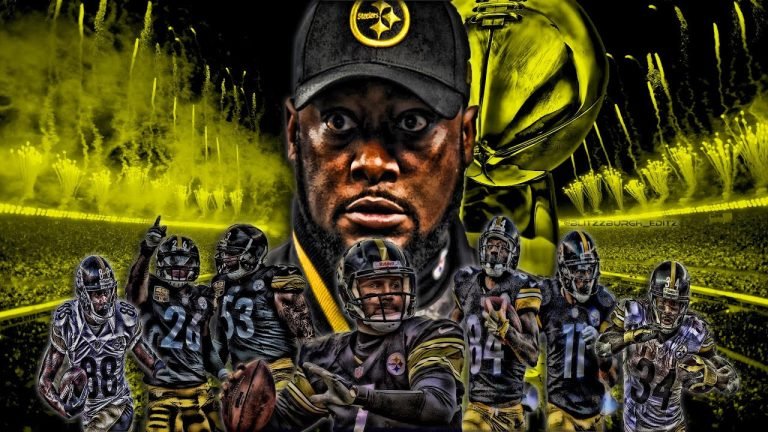 The Patriots got richer in the offseason. The Patriots added Martellus Bennett to their offensive arsenal, pairing him with the game’s best tight end Rob Gronkowski. They are going to be real good again in 2016. A two tight end set with Gronk and Bennett is almost uncoverable! Previous article
« Out of Left Field: We debate if Ichiro had come over to the United States earlier, could he actually have surpassed Pete Rose’s hit record?
Next article
2016 Heisman Trophy watch top 11 preseason candidates! »