The Grueling Truth - Where Legends Speak / 10 Things we learned from NFL week 2?

10 Things we learned from NFL week 2?

Week 2 of the NFL season was a good week with solid games, and it is the NFL so you had controversial endings also. So this is what we think we learned from week 2.

1). NFL Officials are horrible! Officials blew multiple calls that possibly changed several outcomes in big games. When will NFL officials be full time employees? You have a multi-billion dollar business, and maybe the most important employees are part time. 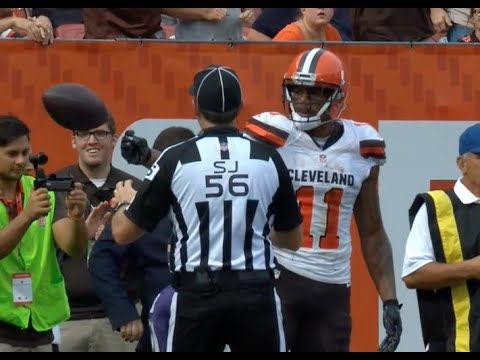 2). Optimism is easy to come by in the offseason, but maintaining it in the regular season for even two games can be far more difficult. Just ask the Jaguars (0-2). Sure they got screwed by the ref’s against Green Bay, but they were the same old Jags sunday in San Diego. 3). The Packers offensive line still sucks! Getting rid of your best lineman right before the season was a head scratcher, but after the first two games it looks downright stupid. The Packers struggled all game with pass protection and ball security dropped to 1-1. Aaron Rodgers struggled all night to connect with his receivers and was intercepted by Trae Waynes late in the fourth quarter to end the Packers’ rally. Rodgers also fumbled three times, losing one of them. 4). No matter who plays for the Patriots doesn’t matter as long as Bill Belichick is coaching them. 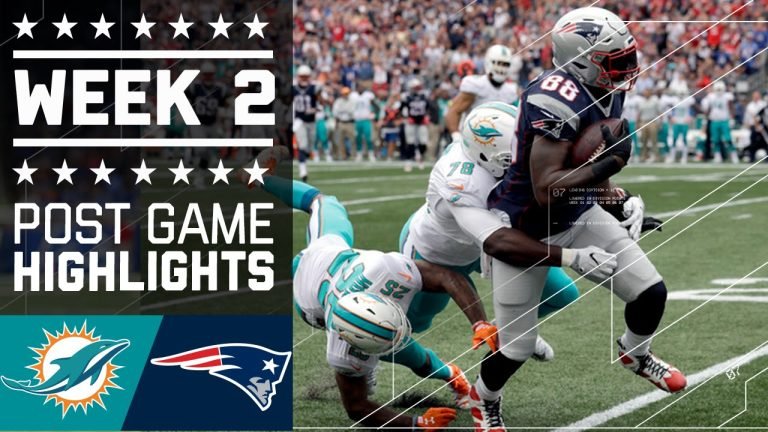 5). Anyone questioning why the Denver Broncos gave Von Miller nearly $70 million in guaranteed money after a long set of contract negotiations this offseason got their answer on Sunday. Miller dominated the Indianapolis Colts, sacking Andrew Luck three times, including a clutch play that staved off a comeback attempt and sealed Denver’s 34-20 victory. When it was over, Miller walked off the field in Denver to a chorus of “M.V.P” chants from Broncos fans. 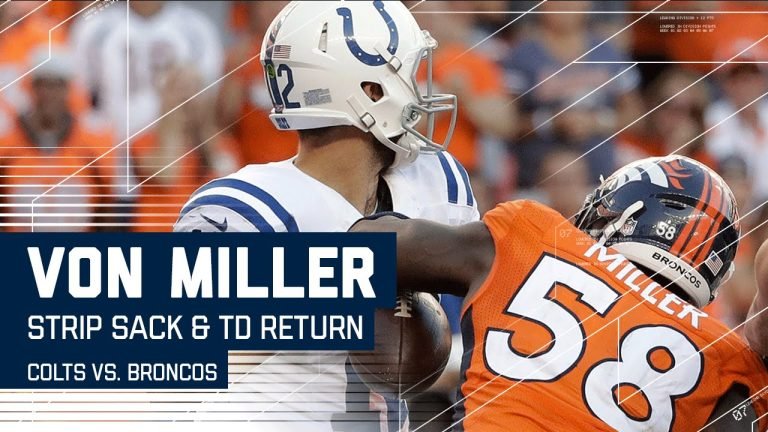 6). Rex Ryan is going to get fired, and with the Cardinals and Patriots next up on the schedule it might be sooner rather than later. 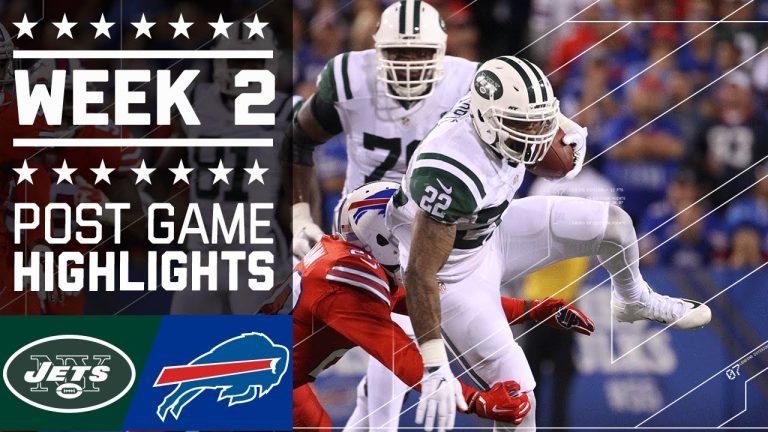 8). A week ago, everyone was ripping the Rams for looking lifeless against the Niners. Then L.A. goes out and knocks off Seattle in a touchdown-free wreck of a game for which the Rams should be ashamed to have charged admission. But don’t buy it. The Rams are 4-1 against Seattle and 10-19 against everyone else since the start of 2014. Their defensive line is all they’ve got, and it’s all they had last year when they went 7-9. They have the Seahawks’ number. Don’t believe for a second that this is a good football team, remember they still have not scored a TD yet this season. 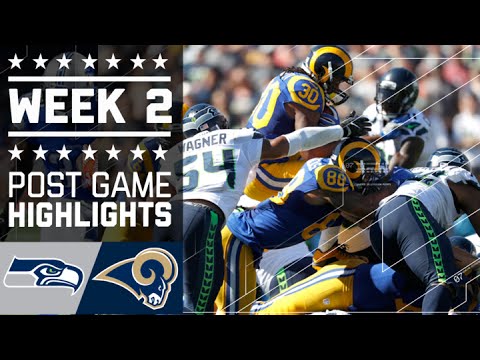 9). The Philadelphia Eagles may have found a franchise QB, on the flip side the Rams as of right now look like they may have set the franchise back 3-5 years by Drafting Jared Goff. 10). The Cleveland Browns may go 0-16 and start 16 different quarterbacks in the process.