The Jaguars may be last in these rankings, but they are very capable of going to Kansas City and pulling the upset. Trevor Lawrence recovered from one of the worst first halves that any quarterback has ever played in the playoffs. In the second half, he was a stud and led a massive come-from-behind win. 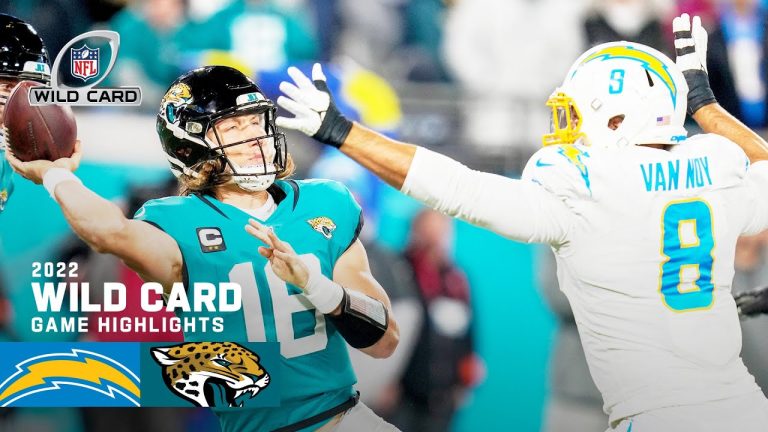 Brian Daboll should be the coach of the year. What he has done in New York has been impressive. He has resurrected Daniel Jones career, and Wink Martindale on the defensive side of the ball has done wonders. There are more talented teams not in the playoffs. The Giants are a huge threat to beat the Eagles this weekend. 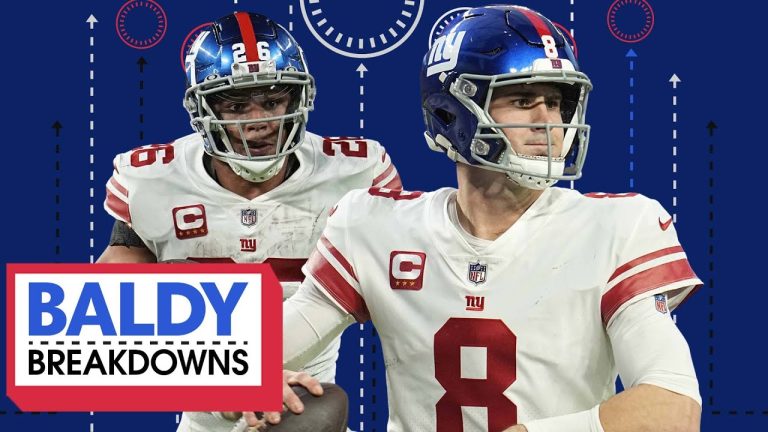 The Cowboys have all the ingredients to win a Super Bowl. The issue has been Dak Prescott’s throwing the ball to the other team as he showed against Washington to close out the season. The Boys looked good against the Bucs, but the Bucs are a below .500 football team. The Cowboys have the weapons to go to San Fransisco and pull the upset. 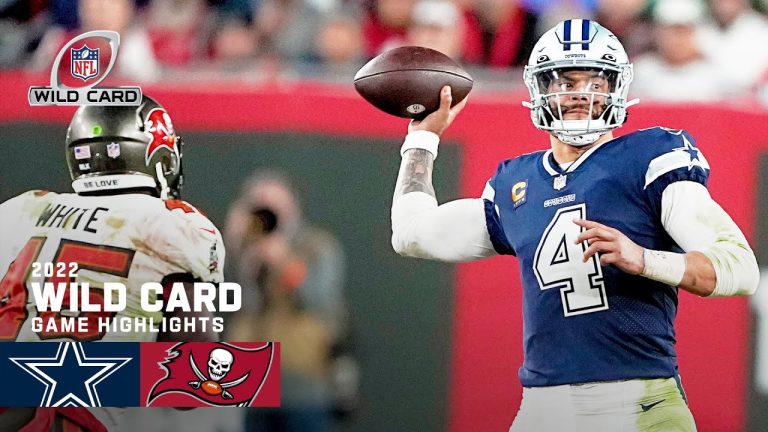 The Eagles until five weeks ago, were number one on this list. Then Jalen Hurts went down, and the Eagles have struggled since. Hurts was back for the last game of the season to play the Giants’ backups, and he struggled in that game. The Eagles had the bye this past week, and I expect Hurts to be rusty this weekend, just like he was two weeks ago. The Giants are a dangerous matchup for the Eagles at this point. 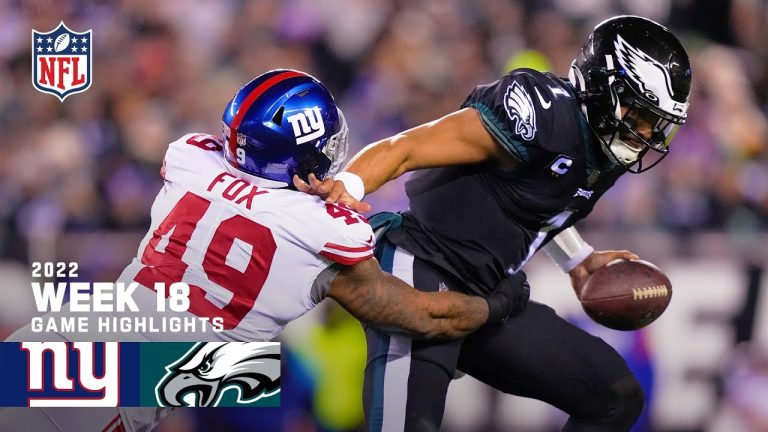 Although it’s difficult to criticize a team that won 10 of 11 games, the schedule in the final season was extremely soft and the Chiefs seldom blew people away. Five of those wins were in one-score games. They struggled to beat the Texans and Titans, with Malik Willis as quarterback. The Chiefs defense is still very average, as we all know. It’s still a 14-3 win team with a great quarterback. They also got some valuable rest over wild-card weekend. Remember this, two of those three losses were to the Bengals and the Bills. 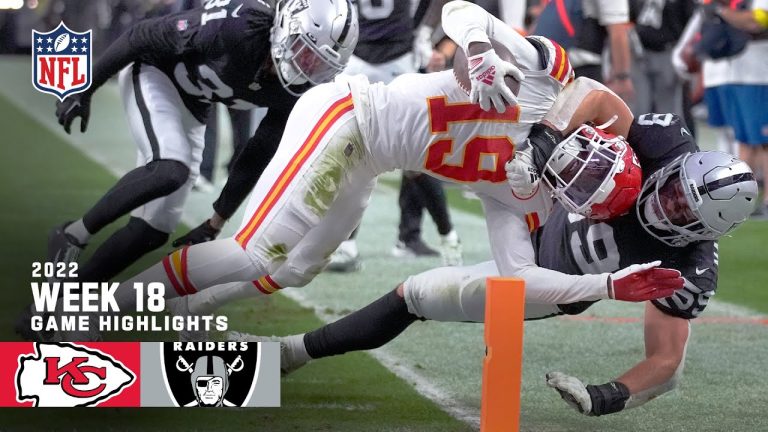 The Bills struggled last week, but that was a divisional rival they were playing for the third time this year, so that should have been expected. The issues in Buffalo evolve around the turnover issues in Buffalo. Josh Allen still takes risks that hurt his team and if he does that against the Bengals this weekend, the Bills’ season will end. 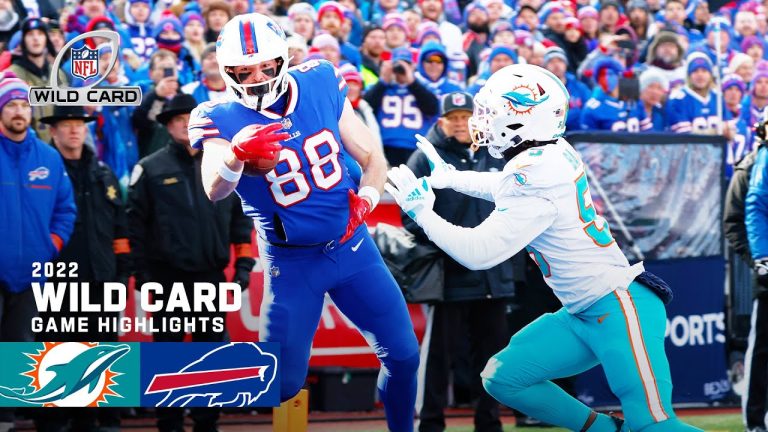 The Bengals defense struggled against the Ravens on Sunday night, but as they did all last year in the playoffs they made big plays when needed. The offense struggled against a Baltimore defense that had been constructed to beat the Bengals, and they still came up short. The Bengals toughness is being overlooked by most, as their four playoff wins in the last year have all been won because of big defensive plays. The Bengals are down three starters on the offensive line, but they showed last year that they are a relentless team that figures out ways to win games. 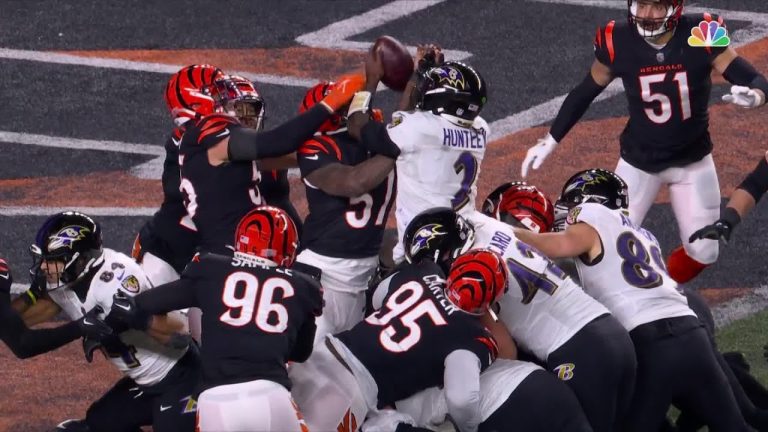 Since Oct. 23, the 49ers have not lost.  Christian McCaffrey, who was traded to San Francisco as taken the 49ers offense to the next level. Eight of these wins were by double figures.  Although there is a lot of debate around Brock Purdy, the truth is that he has been an effective quarterback and played his role well. If the 49ers lose, it won’t be because their quarterback had the meltdown many were anticipating. Although winning three games and bringing home the Super Bowl is difficult, the 49ers are playing better than any other team right now. 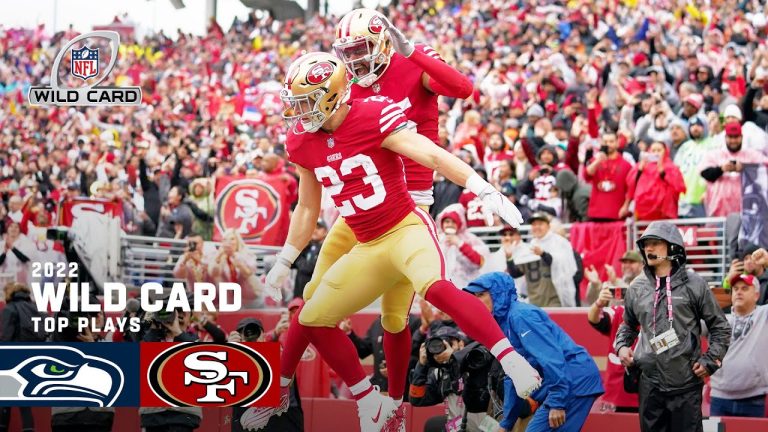