NFL news? We’ve got you covered! The following are the Grueling Truth’s top stories from around the league for Tuesday, August 29th.

Vontaze Burfict has once again run afoul of NFL rules. The only problem I have with this suspension is the fact that this supposed illegal hit wasn’t even called a penalty during the game! That’s right: Burfict was not even flagged for a penalty, yet he has been suspended for five games – a typical (over)abuse of power by the NFL’s powers that be. 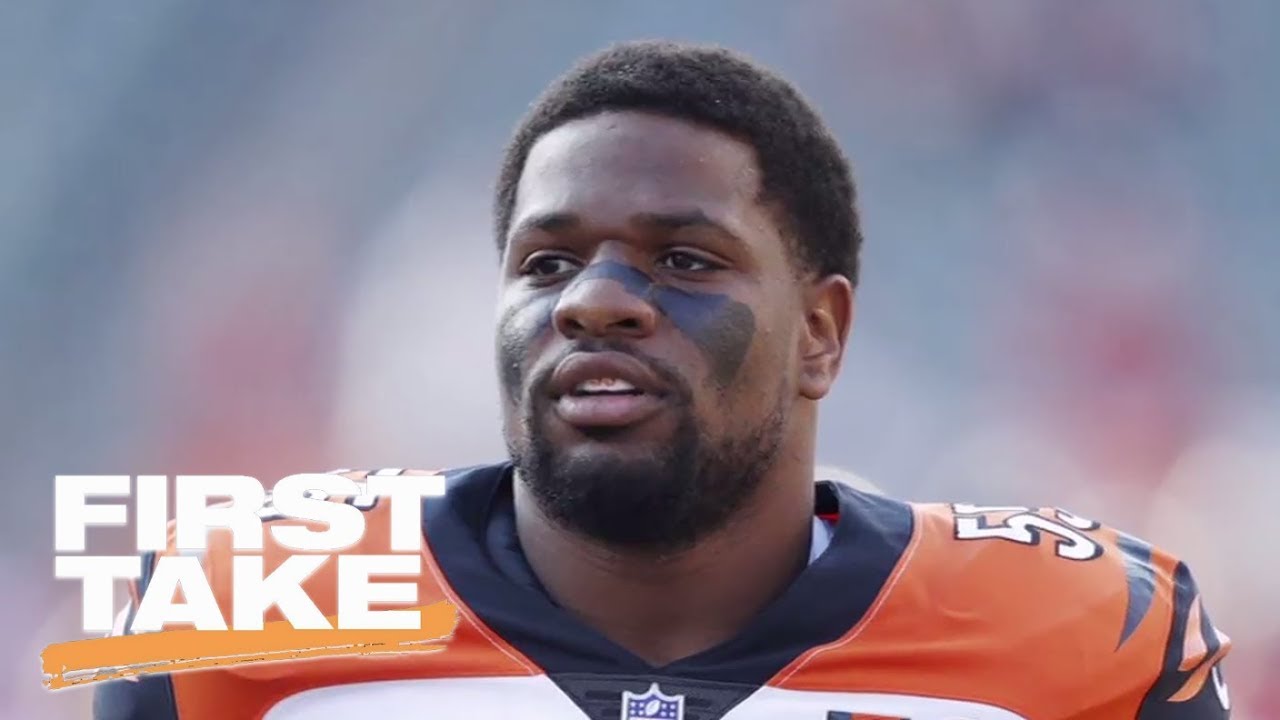 Buffalo Bills defensive end Adolphus Washington was found not guilty of a misdemeanor weapons charge on Monday, according to Hamilton County (Ohio) Court records.
Ohio Judge Jackie Ginocchio found Washington not guilty in the non-jury trial stemming from his July 11 arrest on a concealed weapons charge in Sharonville, Ohio.

Per the arrest and investigation report, Washington was at Splash Cincinnati Water Park as police officers were clearing out a crowd in a lot. Washington “reached for and displayed a gun while sitting inside his vehicle; just feet away from officers. [Washington] did not inform officers beforehand.”

Lt. Keith Schoonover of the Sharonville Police Department told NFL.com that Washington has a valid concealed carry weapon permit in the state of Ohio. The charge is a violation of a subsection of the state law, according to Schoonover.

“He wasn’t arrested for having the gun, it was how he handled the situation,” Schoonover told NFL.com. Schoonover added that Washington cooperated with the officers at the scene.
As a rookie with the Bills last season, the former third-round pick recorded 2.5 sacks in 15 games played, including 11 starts. Washington was suspended from his final collegiate game at Ohio State – the 2016 Fiesta Bowl against Notre Dame – following a citation for solicitation.

The New York Giants’ vaunted front seven will be without one of its contributors for the season’s first quarter.

Third-year defensive end Owa Odighizuwa was suspended for the first four games of the season for violating the league’s performance-enhancing drugs policy.

Josh McCown will start the 2017 season as the New York Jets’ starting quarterback.

Jets coach Todd Bowles announced the decision Monday, but didn’t provide any assurances that McCown would start past week 1. He also did not confirm whether Christian Hackenberg or Bryce Petty will be McCown’s backup.
“He gives us the best chance to win right now,” Bowles said about McCown. “He has the best grasp of the offense right now. The other two have gotten significantly better, but he has the best grasp right now.”

5) Deshone Kizer will be the Browns starter

Kizer has been named the Cleveland Browns’ week one starting QB as the Browns search for a starting QB, which has gone on for well over 20 years, may finally be coming to a close. 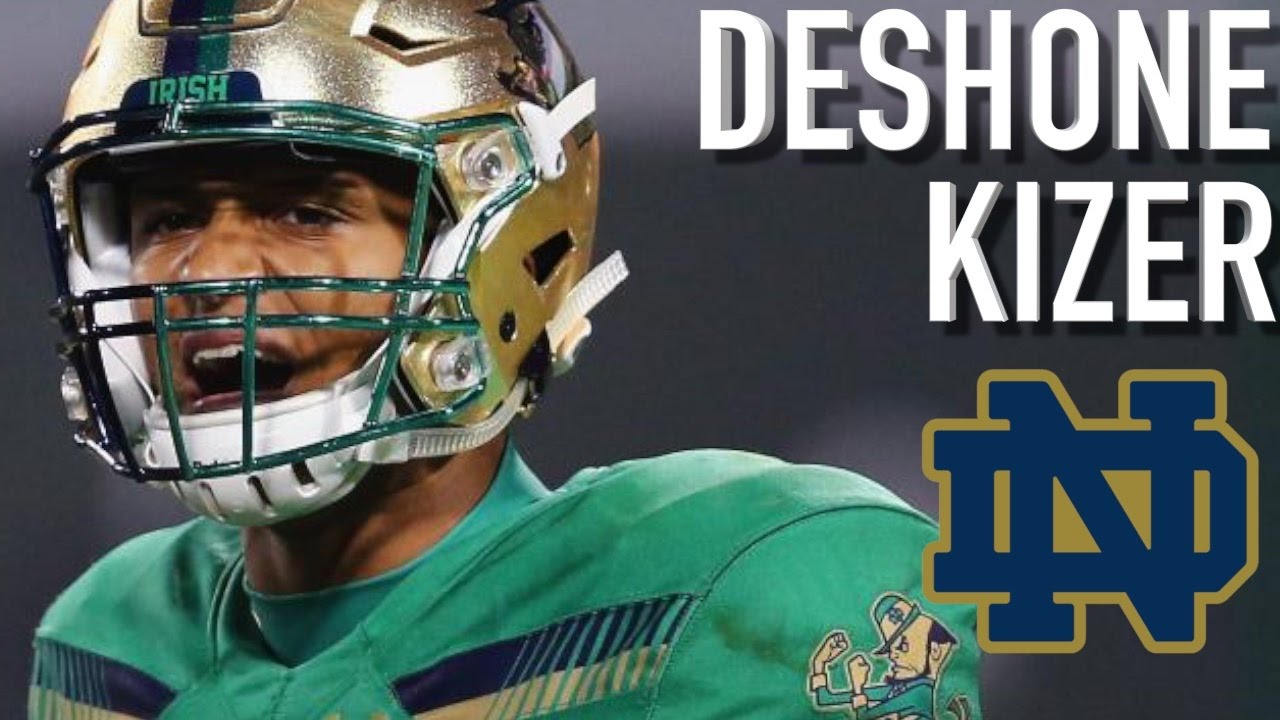 Previous article
« TGTN Special Guest: Charlie Coiner Founder of 1st Down Playbook
Next article
Reasons for and Against the Raiders Trading for Joe Haden »

6 Most Controversial Player Suspensions in the NFL

While the NFL is a great league in itself, it still has ...

Is the NFL is out to get Vontaze Burfict?

Vontaze Burfict’s suspension for a hit deemed dangerous yet went uncalled in ...

The People vs. Vontaze Burfict

Heavy-hitting overaggressive defenders have always been a part of the NFL: Names ...