NFL news? We’ve got you covered! The following are the Grueling Truth’s top five stories from around the league for Friday, August 11th.

1) Mike Glennon is not the answer
I think we all already knew that paying Mike Glennon a lot of money was a bad idea. In the Bears’ first preseason game, Glennon went out and showed exactly how stupid the Bears front office is. He was bad enough to register a QB rating of exactly 0.0 for the game. Giving Mitchell Trubisky a shot at starting the opener looks more and more possible.

2) Miami rookie Raekwon Miller suffers likely ACL tear
Injuries are absolutely devastating the Miami Dolphins, who looked to be at least a wild card contender this season. Miller is a player who had showed tremendous promise and the Dolphins had been terrible at linebacker last year. So now they have lost a player that looked to be an upgrade at that position. 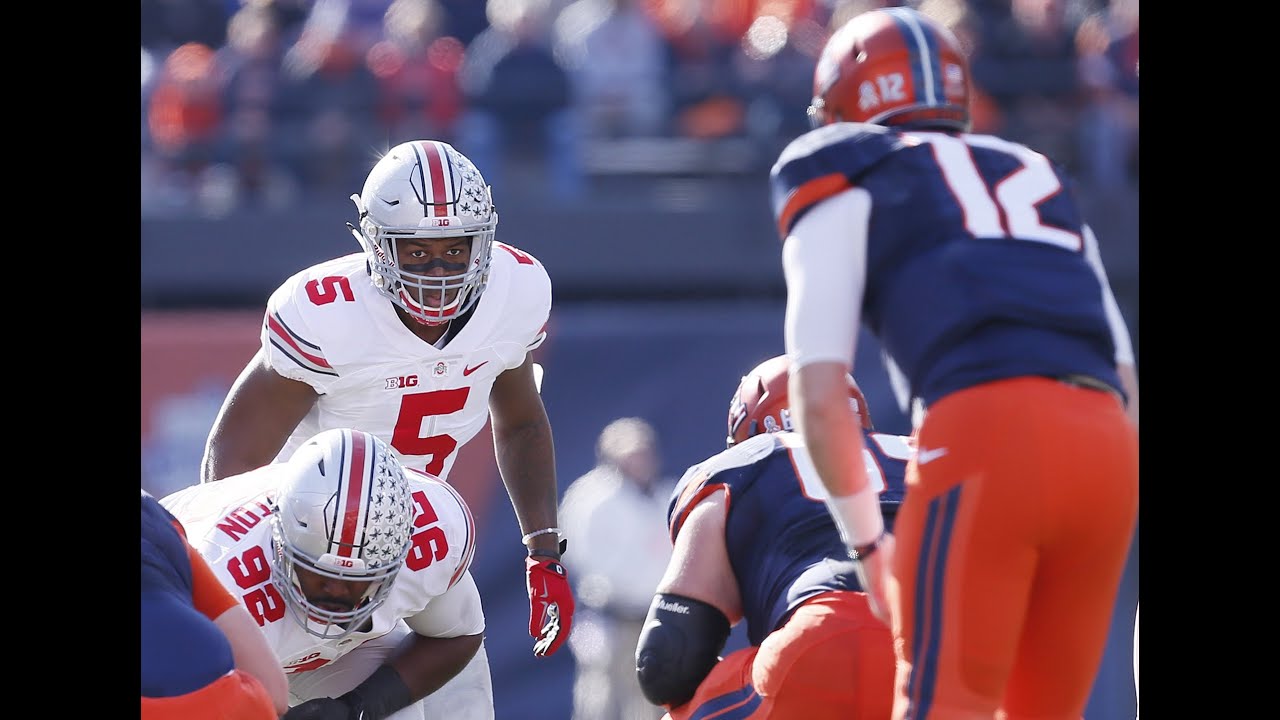 3) Malcolm Jenkins continues his protest
Jenkins had this to say about his protest: “Last season, I raised my fist as a sign of solidarity to support people, especially people of color, who were and are still unjustly losing their lives at the hands of officers with little to no consequence. After spending time with police officers on ride-alongs, meeting with politicians on the state and federal level and grass roots organizations fighting for human rights, it’s clear that our criminal justice system is still crippling communities of color through mass incarceration,” Jenkins said in a statement (via ESPN). 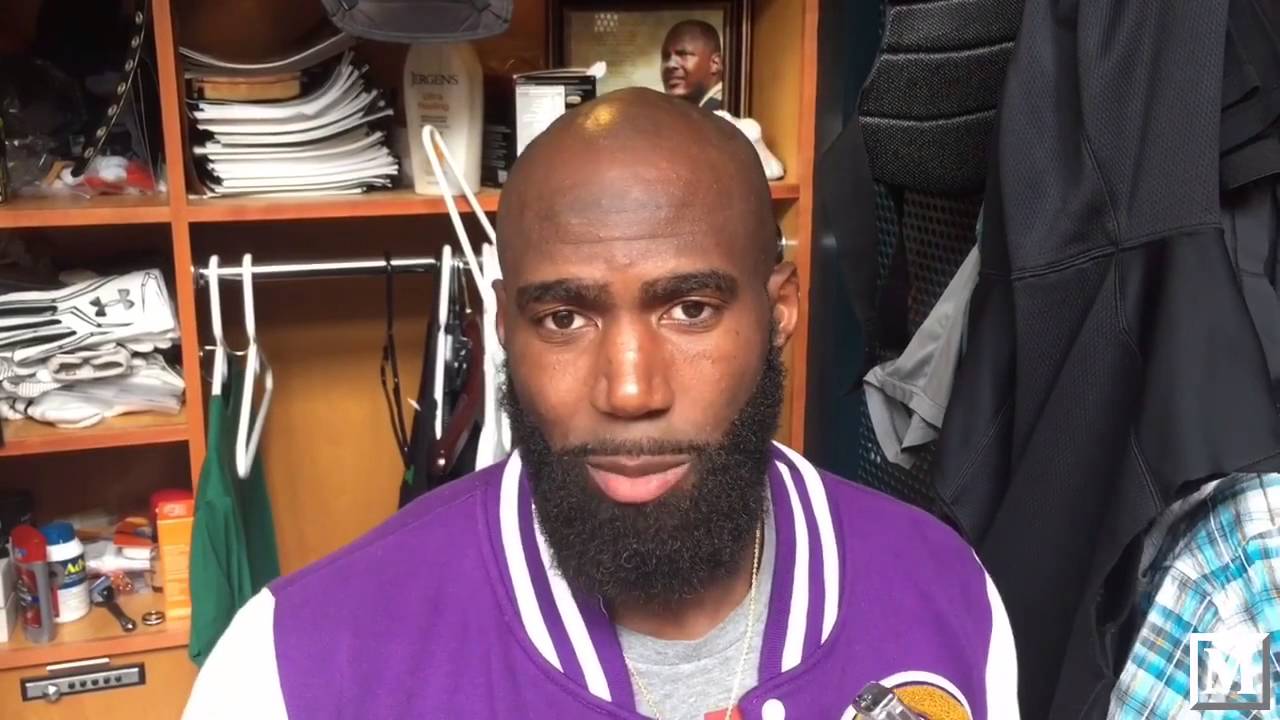 4) Leonard Fournette says the NFL is slower than he thought and “really easy”
“It’s a lot slower than I really thought,” Fournette said. “That’s how I’ve been since I first got into the NFL. A lot of people were like, ‘It’s going to be fast.’ But by me playing in the SEC that kind of helped me a lot. I think to me it was really easy.”

Fournette has already stated that he was confident that he would led the league in rushing, so the rookie has no lack there. What Fournette’s brashness may bring him are some angry veteran players who want to shut him up. I do love his confidence, but I am betting that playing in the NFL will be harder than Fournette thinks it is.

5) Ezekiel Elliott is suspended for 6 Games
The NFL suspends Elliott for multiple reasons. Elliott was accused of five incidents of domestic violence during a six-day period in July 2016.

The Cowboys running back was involved in other situations, too: “In March, Elliott was videotaped pulling a woman’s top down at a St. Patrick’s Day parade. More recently, he allegedly broke a DJ’s nose at a club in Dallas.”

Former Philadelphia Eagles and Minnesota Vikings wide receiver Cris Carter stated on national television that a suspension was imminent and he turned out to be right. Of course, Carter is the scumbag that told players that you always need to have a fall guy so that, when you screw up, the fall guy can take the blame. Elliott must not have heard the speech. 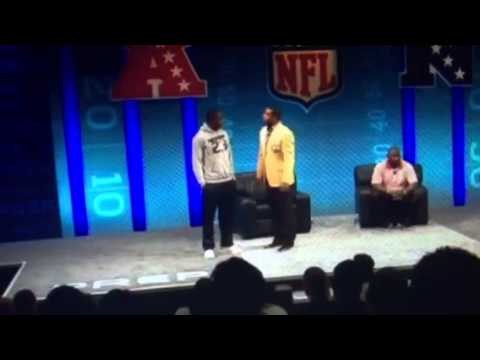 Cris Carter says to have a “fall guy”