NFL news? We’ve got you covered! The following are the Grueling Truth’s top stories from around the league for Sunday, August 20th.

In Prescott’s first drive of the game, he showed why he may be the future face of the NFL. Prescott had a timing slant to Bryant, an intermediate route to Jason Witten and a back shoulder fade to Bryant for the touchdown. The back shoulder fade is the epitome of quarterback-receiver synchronicity. Prescott is the complete package at QB. 2) Rey Maualuga signs with the Dolphins

You know you are thin when you sign Maualuga to play linebacker for you. Rey has a tendency to show up out of shape, and other problems include him just not being very good. If he is starting for the Dolphins this year, the Patriots will not have to worry about the Miami Dolphins. 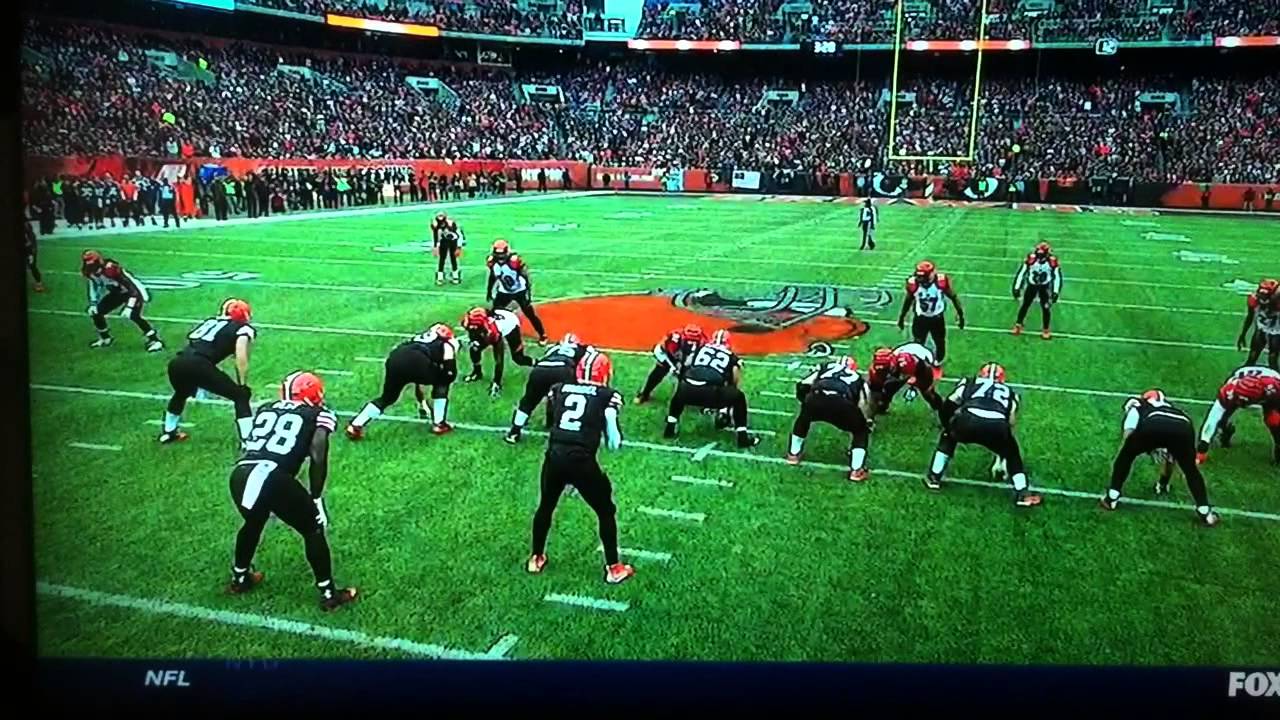 3) The Bengals offensive line looks as bad as expected

The Cincinnati Bengals OL was a problem last year, so you might ask how did they address that problem this year? Well, they started off by losing the only two good offensive linemen they had in free agency. So what did they do in the draft to address the situation? They did nothing. You might say, “maybe the Bengals OL will get better through coaching?” The only problem with that assumption is that Paul Alexander is not one of the better offensive line coaches in the NFL. So, overall the Bengals have as many, if not more, weapons than any team in the NFL, but it may not matter if the line is this bad all year.

4) Blair Walsh gets his feelings hurt

Blair Walsh was upset because some Vikings players said mean things to him during their preseason game.

Walsh had an up-and-down five-year tenure with the Vikings, the low point of which had to be his missed 27-yard field goal in the closing seconds of Minnesota’s 10-9 loss to Seattle in the 2015-16 playoffs. With far less pressure in Friday night’s meaningless game, Walsh nailed two 52-yard field goals in the second half, and he made sure his ex-teammates knew about them, gesturing toward the Minnesota bench after each one.

Walsh, of course, is a kicker and nobody cares what he does, but to act like a fool is never a good thing. Making two 52-yarders in a preseason game really means nothing.

Are the Cincinnati Bengals cursed or just inept?

Get your Free Bet now!
Latest News
Top 19 Heavyweights of all time
Top 20 Everybody has differing opinions on almost ...
Top 11 Dynasties in NFL History
(Photo Courtesy of Boston Sports Desk) “Dynasty” what ...
NFL Week 3 49ers vs Broncos: Odds, Tips and Predictions 9/25/22
Odds for 49ers/Broncos– 9/25/22 49ers/Broncos How To Watch ...
Lions lineup: Jackson, Cominsky sidelined, others uncertain for Sunday
On Sunday, the Detroit Lions will play the ...
Bingo Treasures to launch, partnering with Jamul Casino
On September 23, Video King announced that Bingo ...
Our Latest YouTube Videos