NFL news? We’ve got you covered! The following are the Grueling Truth’s top stories from around the league for Monday, August 14th.

1) Chargers injury woes follow them to Los Angeles
Third-year linebacker Denzel Perryman hobbled off the field in the first quarter of Sunday’s game against the Seattle Seahawks in the Los Angeles Chargers’ preseason debut at StubHub Center. He was then carted off to the locker room per NFL Network’s Alex Flanagan. The Chargers later announced that Perryman would not return with an ankle injury. He was back on the sidelines in the second half with crutches and a walking boot on his left foot.

The Chargers have already seen injuries take out their first two selections in the 2017 NFL Draft, losing WR Mike Williams and offensive lineman Forrest Lamp. A promising season already seems to have a dark cloud enveloping it.

2) Will Luck be ready for the season opener?
Andrew Luck’s prognosis became a little clearer during Sunday’s preseason loss to the Detroit Lions. Speaking to the team’s broadcasters Sunday, Indianapolis Colts general manager Chris Ballard said that “[Luck] is actually doing really well. His strength levels are probably better right now than they ever were in the last season he played.” Owner Jim Irsay said, via CBS4 in Indianapolis, “I can’t say that Luck will be ready for the [regular-season opening] Rams game but he will be ready for the start of the season. He is throwing.”

If Luck misses any significant time, the Colts will end up in the cellar of the AFC South. It does sound like the Colts are expecting Luck to miss a few games and then be ready for the majority of the season, though…

3) Christian Hackenberg has a strong outing against the Titans
The second-year quarterback from Penn State saw his most significant action as a New York Jet on Saturday, completing 18 of 25 passes for 127 yards, less than a week after getting kicked out of practice (!) under bizarre circumstances. While it was not a great game by the young QB, Hackenberg is showing some progress and the Jets have to feel at least slightly better about their QB situation. Of course, this is the NFL and that could all change next week… 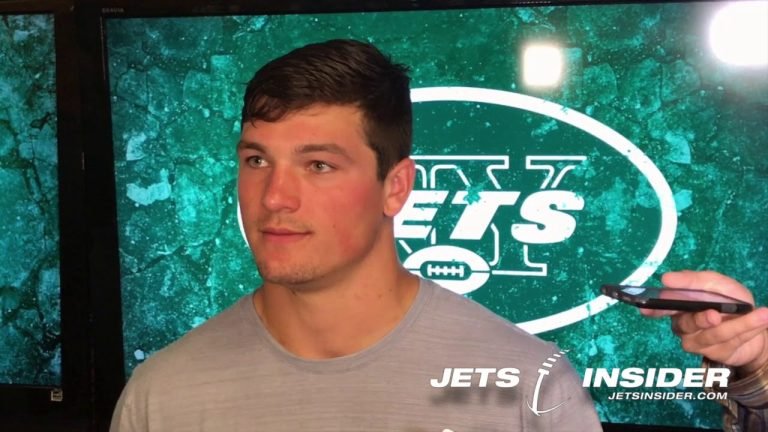 4) Good news for Cam Newton, Carolina Panthers
Newton seems to improve every day, and he did participate in team drills for just the second time this preseason. The first day was five days ago and the Panthers are wisely bringing Newton along slowly. All indications are that Newton will be ready to go for the first week of the season.