Mahomes is worth even more?

Kansas City Chiefs recently announced a new ten-year contract extension for their superstar quarterback Patrick Mahomes, but the Chiefs’ receiver Tyreek Hill believes the franchise has got the better end of the deal worth $500m to Mahomes, making him the highest-paid athlete in sporting history. In a recent interview with TMZ, Hill said that he “thought he was worth even more”.

Hill spoke of his “pride” in watching his teammate secure a $503m deal that not only secures Mahomes’ future but gives the Chiefs a great chance to build a genuine dynasty in the eyes of Hill. Hill admitted that this contract extension for Mahomes proves that the Chiefs’ hierarchy “understand right now is [their] time” to shine, their “window to be great”. Hill was very modest in his interview, admitting that he was “just happy to be along” with the likes of Mahomes and in-demand defensive tackle Chris Jones, who also put pen to paper on a new long-term contract extension.

Mahomes believes there is plenty more to come from his game

The scariest prospect for other NFL franchises is that Mahomes said in a recent interview that there is “still so much [he] can improve” to his game. He sat down with CBS Sports to reflect on his NFL career to date and admitted that he has “only been playing quarterback for six or seven years” and was prepared to put in the hard yards to go even further as an individual to try and bring sustained success to Kansas City.

The way Mahomes talks you would think he had been somewhat underwhelming during his rookie and second-year seasons with the Chiefs, but that could not be further from the truth. In fact, he has thrown for a staggering 9,128 yards and 76 touchdowns in two seasons. Every game Mahomes has been involved in, the Chiefs have scored 32 points per game on average, even reaching 40+ points on seven occasions. 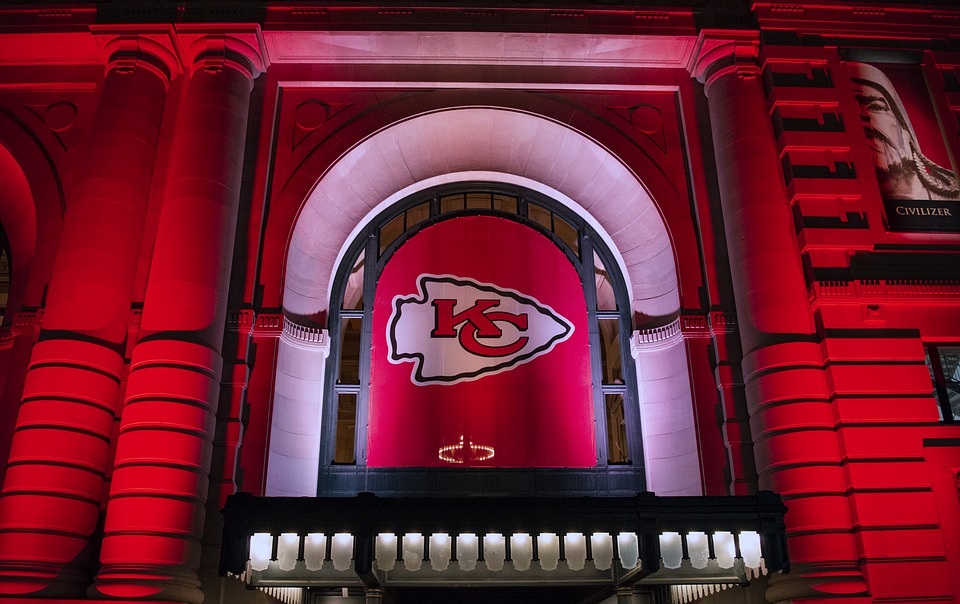 In his latest interview with CBS Sports, Mahomes admitted he had only two conditions when it came to his new contract with the Chiefs. First and foremost, he wanted to ensure the franchise were committed to keeping “great players around [him]”. Secondly, he sought “long-term security” for his family. NFL contracts don’t come much more secure than ten-year deals and Mahomes even admitted that he did not “know NFL contracts did that”.

On his first point, the signing of Chris Jones was proof, if needed, that Kansas City are serious about maintaining their grip on the Lombardi Trophy for many years to come. His four-year, $85m extension cements Jones as one of the most important cogs in the Chiefs’ defensive wheel, racking up 36 tackles and nine sacks in 13 appearances last season. It’s that kind of tenacity that gives the likes of Mahomes the perfect platform to lead from the front. Lead from the front they should well do next season, with the Chiefs still priced as +600 favorites with FOX Bet in the latest NFL odds on Super Bowl futures, with the Ravens (+650) following closely behind.

The other mastermind of the Chiefs’ recent success has been head coach Andy Reid. Mahomes admitted that Reid’s “culture” of “how to play football” whilst encouraging players to be “great” to each other gives him a good feeling. Mahomes spoke of his ambition to “keep carrying on that same culture” within the Chief’s locker room for as long as possible. When quizzed as to whether Andy Reid gave his word that he would remain part of the Kansas City fabric throughout Mahomes’ contract, Mahomes said that Reid told him he was “not trying to leave anytime soon”. Reid is cultivated a “family atmosphere” that is “special”. His fire to win more trophies is “still burning bright” and Mahomes and co. will be busting a gut to make it back-to-back Super Bowl victories next year.