The Grueling Truth - Where Legends Speak / How Can Mike Gillislee Help The Patriots?

How Can Mike Gillislee Help The Patriots?

Well, the New England Patriots have done it again. They have put their AFC East rivals, the Buffalo Bills, in a bind by offering one of their restricted free agents a contract that the Bills do not want to match.

Last year, the Patriots offered restricted free agent, Chris Hogan, a contract with the real money being very front-loaded, and the Bills declined to match the offer sheet.

This time, the Patriots will have to give up a fifth-round pick if the Bills do not decide to match the offer sheet the Patriots have offered to running back Mike Gillislee.

The contract the Patriots have offered is a genius move. At first glance, the two year, $6.4
million contract may seem like very reasonable money.

However, Gillislee is a suspect pass blocker and is not considered a receiving threat out of the backfield by any means, making him one dimensional.

Although he is a one dimensional back, he is dynamic and can help the Patriots find more balance on offense as quarterback Tom Brady makes his way to age 40. 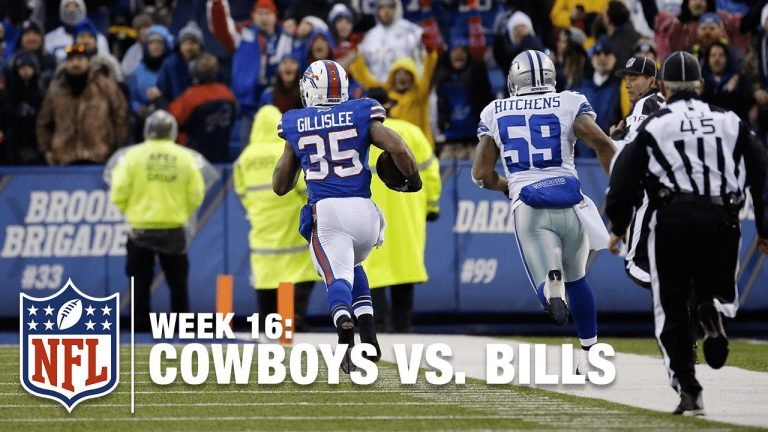