The 10 Greatest Coaches to Never Win a Super Bowl

Most Football Coaches at all levels are judged by how many championships they have won. In the history of the NFL, some great coaches never won it or even made it to a Super Bowl. Following is my top 10 coaches to never win a Super Bowl. If you want to bet on the NFL check out our top football odds.

A Solid coach, was a failure in Kansas City. Turned the Bills into a contender; the reason he is so low is the fact that he was not an innovative coach. The closest he got to being innovative was stealing the Bengals no-huddle offense and claiming it for his own. Four straight Super Bowl appearances put him on the list. 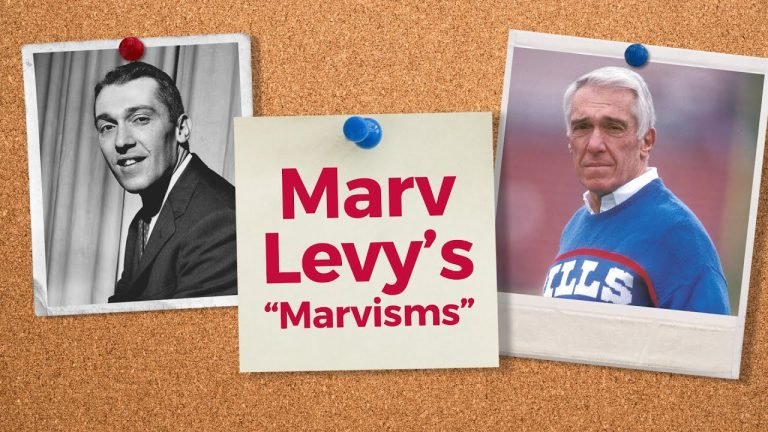 Started his career with the Los Angeles Rams off with a bang, winning ten games in each of his first five seasons. He then led the Bills and Seahawks to the playoffs six times over a 14-year stretch, including a 1983 AFC Championship game appearance. 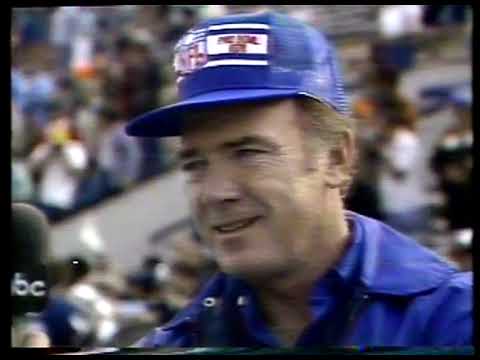 Led the Browns, Chiefs, Redskins & Chargers to the playoffs 13 times with a combined record of 200-126. Check out the top sportsbook bonuses for betting on the NFL!

Wyche was an innovator and his Bengals teams of the 80s were the first team to use the no-huddle offense and employ zone blocking on the offensive line and to use the zone blitz on defense. He lost Super Bowl XXIII to his mentor Bill Walsh. 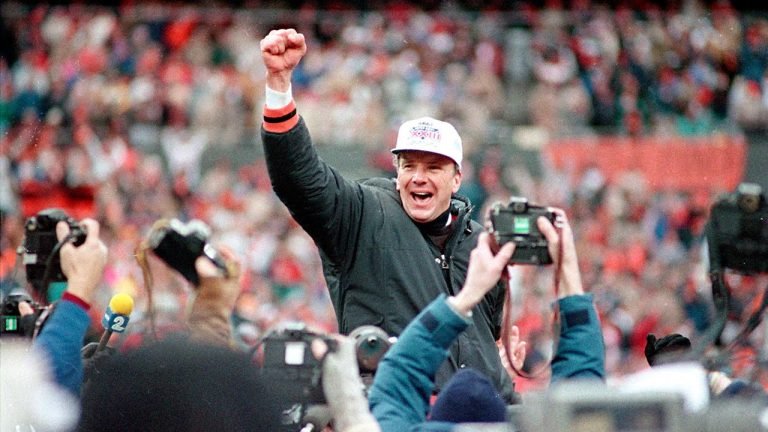 As a player and assistant coach with the Dallas Cowboys he played and coached in 5 Super Bowls winning 2. Over the next 27 years with Denver, Giants and Falcons posted a 190-165 record including 4 Super Bowl appearances with two different teams and a winning record of 11-9 in the playoffs. 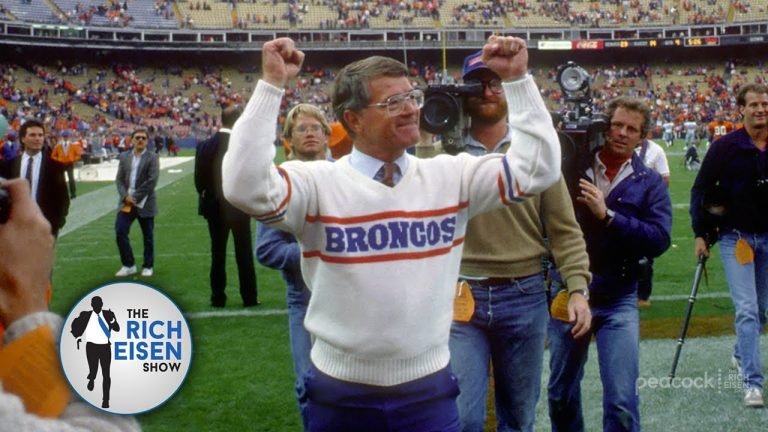 Very innovative with his Air Coryell offense guiding the Cardinals and the Chargers to 8 winning seasons and 5 Division titles and six playoff trips, Career coaching record of 111-83-1 over 14 seasons. 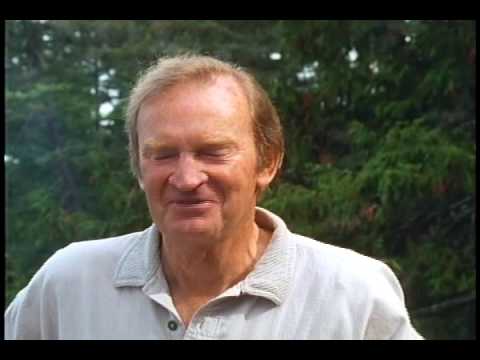 Made the playoffs with the Minnesota Vikings in 12 out of 18 years, including 4 Super Bowl appearances.  Career coaching record of 158-95-5 led the Vikings to 11 Division titles and was inducted into the Pro Football Hall of Fame in 1994. 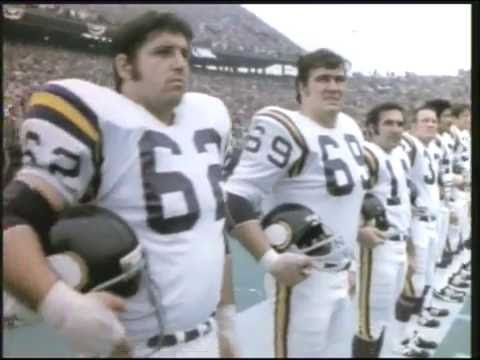 One of the most innovative offensive coaches in the history of the NFL, recognized as the leading authority on passing theories and tactics. In an 18-year career as a Head Coach had a record of 123-104-7, and was the first coach to win division titles in both the AFL and NFL. Inducted into the Pro Football Hall of Fame in 1983 and, in my opinion, one of the most overlooked coaches in NFL history, not by other coaches but by fans. Check out these top-rated sportsbooks for betting on the NFL!

His winning record in all 12 seasons that he coached in the NFL, a career record of 116-47-5 with one Super Bowl appearance. Allen was innovative with the special teams and was one of the first special team’s coaches.

One of the most innovative coaches in the history of Football. Created a numbering system as an assistant coach for Bear Bryant while at Texas A&M. He then moved on to be a Defensive Coordinator for the Chargers under Head Coach Sid Gillman, where he developed the modern-day 3-4 defense. Coached the Houston Oilers from 1975-80 with two AFC Championship game Appearances. 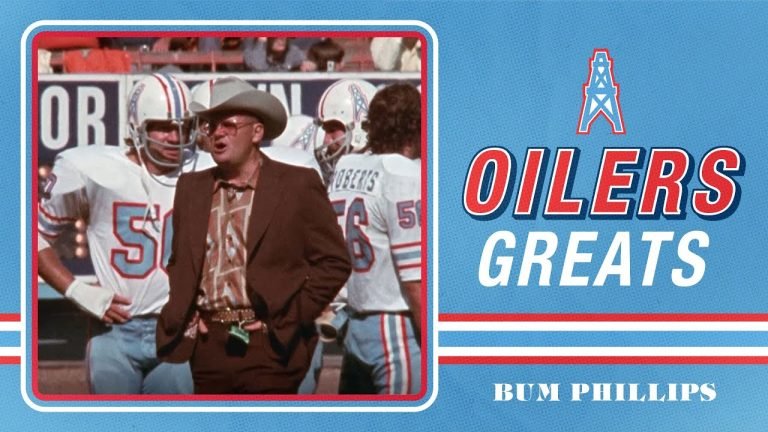