Taylor was not spectacular in a tighter than expected win over Northwestern with just 119 yards and a touchdown. That’ll keep him in the running but for a running back to actually win, he’s going to need some 200-yard games to stay afloat. The way these quarterbacks are looking he may need to average 200 yards per game to even have an outside shot. The Ohio State game will give us a true barometer of his standing in this field. 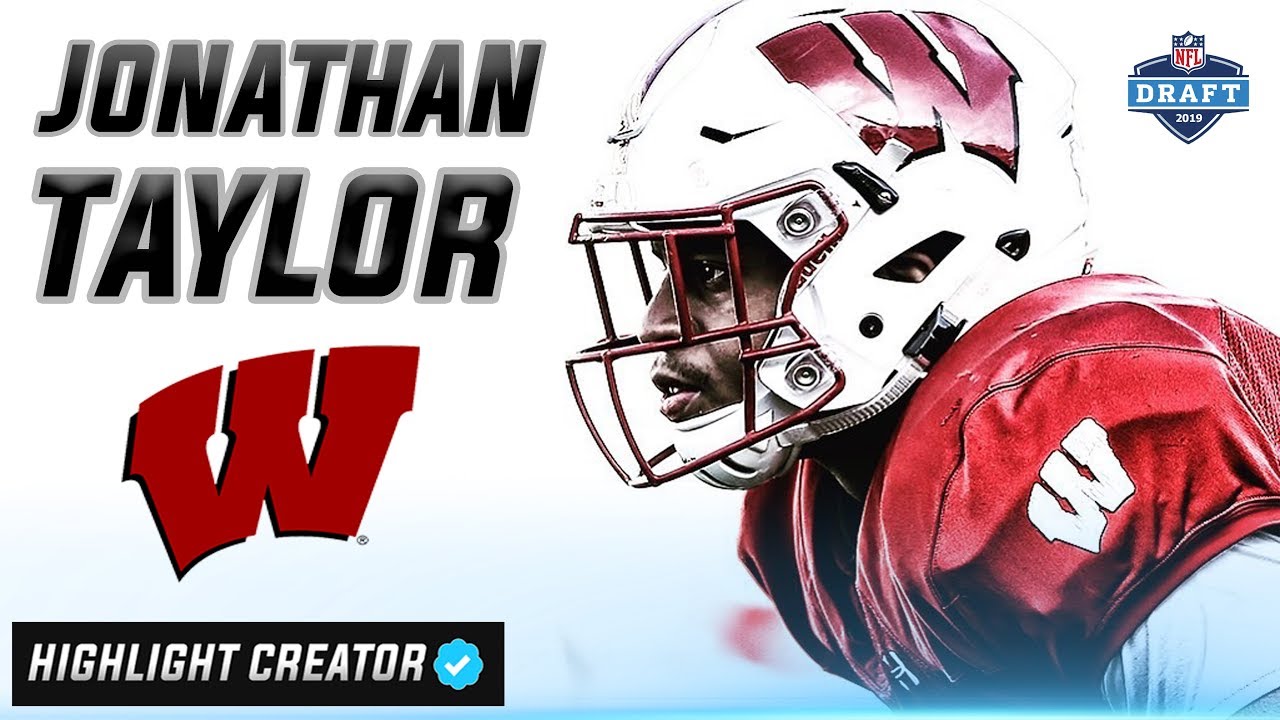 I know young doesn’t get a ton of play on most Heisman lists but how can you deny the most dominant player in all of college football? 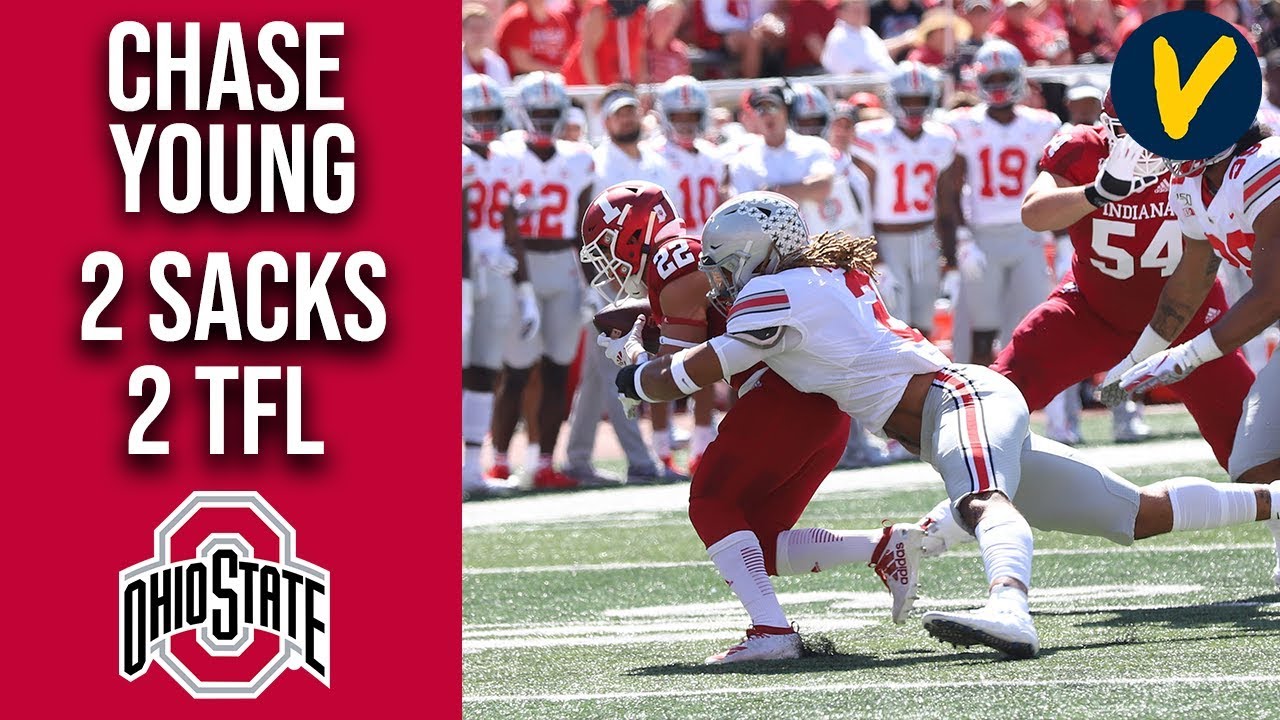 This past weekend against Fields had 284 total yards (72 rushing) and four total touchdowns (3 passes, 1 rush) in the 48-7 win vs. Nebraska. This game was over in the first quarter so he didn’t have to do much more than that. The problem is most if not all of the Buckeyes games have been over in the first half. The Buckeyes are loaded and look like a lock to win the Big Ten. 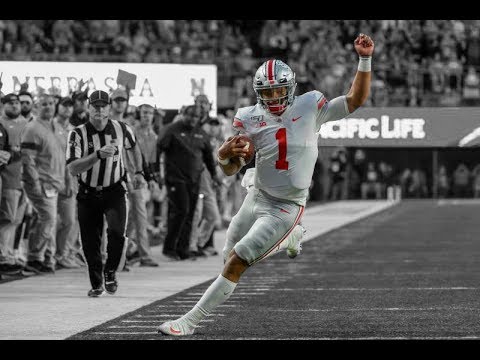 Burrow has been outstanding so far this season with 1,520 yards and 17 touchdowns through four games. Joe Burrow is on pace to shatter all-important LSU single-season passing records. As long as LSU keeps winning, which means maybe beating Tua and Alabama, he has a legitimate shot to win the Heisman. 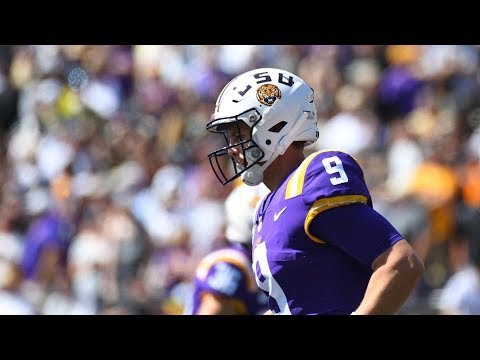 It seems that maybe the two former teammates are motivating each other and this past weekend Tua accounted for 7 touchdowns, which tied an SEC record. The ultimate right now would seem to be a college playoff matchup between these two great college quarterbacks. 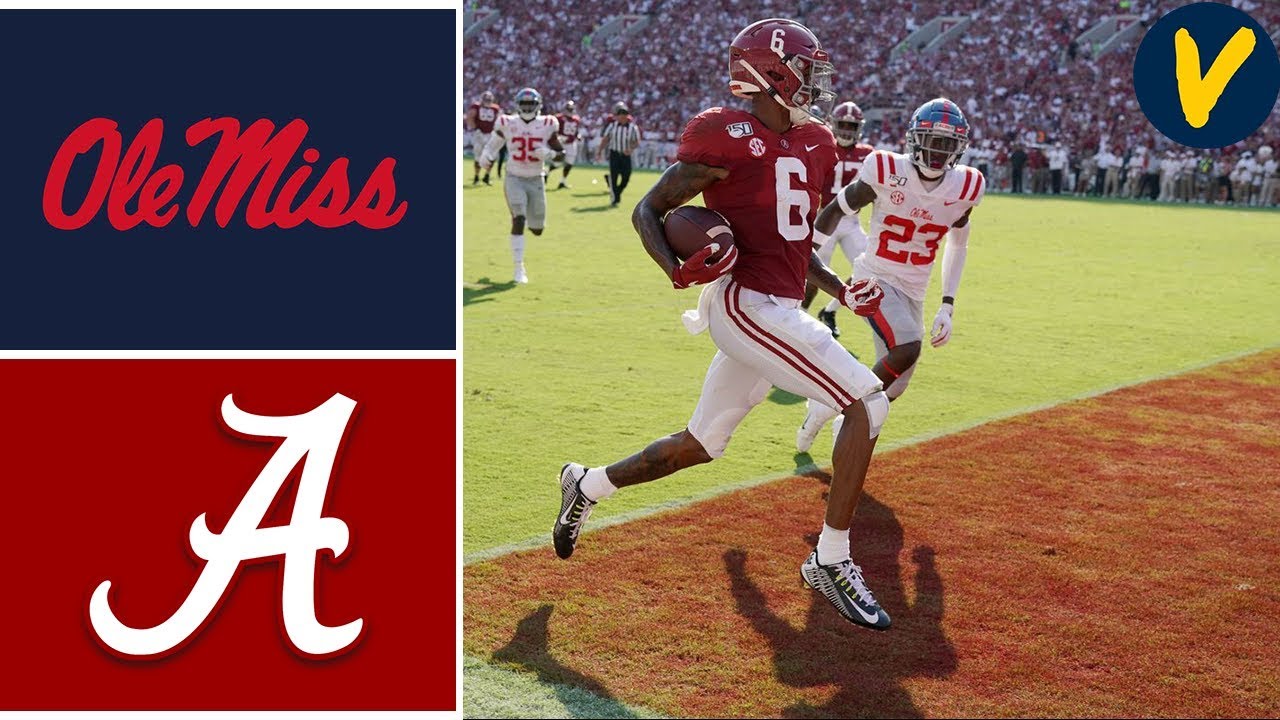 Hurts had 415 passing yards and three touchdowns and 75 rushing yards and a score in three quarters. He is unstoppable so far and he seems to be the perfect for what the Oklahoma head coach wants to do on offense. 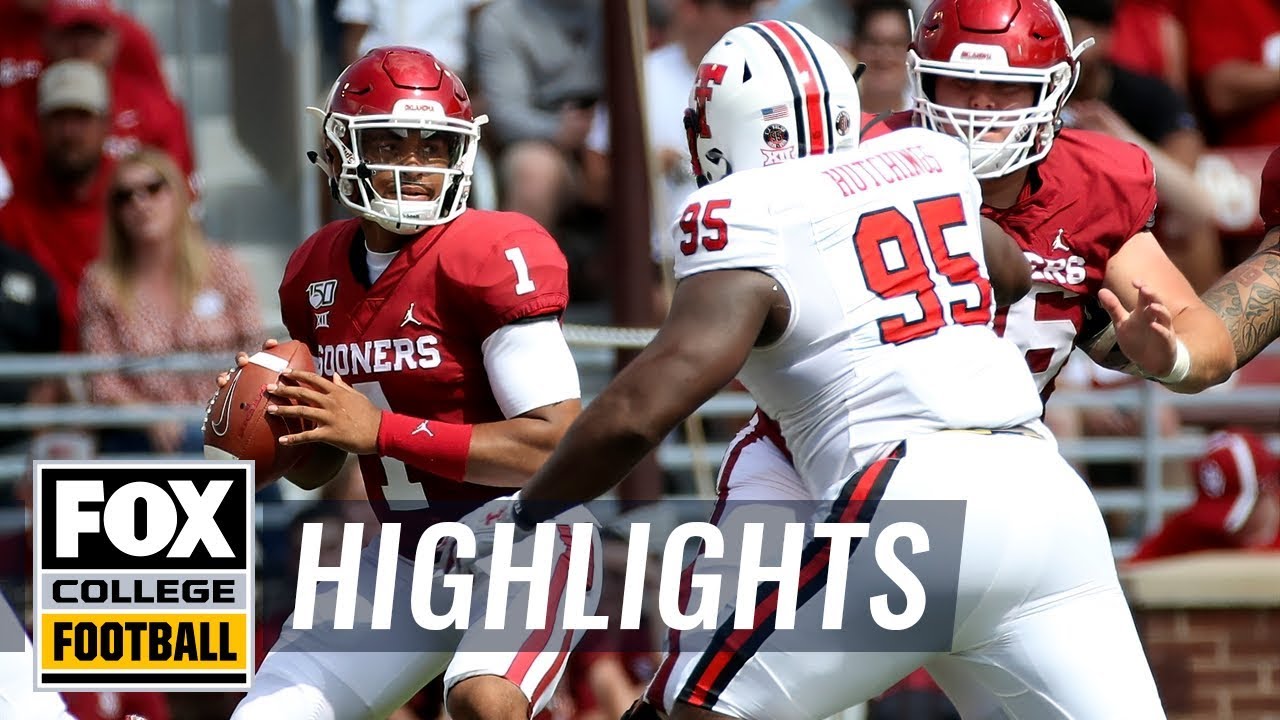