The Grueling Truth - Where Legends Speak / Top 10 Two Year Runs in College Football History, where do the Georgia Bulldogs rank

One national title, two Pac-10 championships, eight combined wins against ranked opponents, and one over the top-five teams

Although Pete Carroll’s 2003 Trojans won a share of the national championship, the 2005 team that came in second was far more dominant overall and had more ranked wins, so we’re going to give the nod to these two teams.

The Heisman was won by USC players 2004  Matt Leinart and 2005  Reggie Bush, though the win was later vacated. However, we saw him win it, so it counts. They lost to one of the greatest teams of the century, 2005 Texas. Their 55-19 hammering of Oklahoma in the 04 title game was one of the more dominant displays of force in college football’s marquee event. 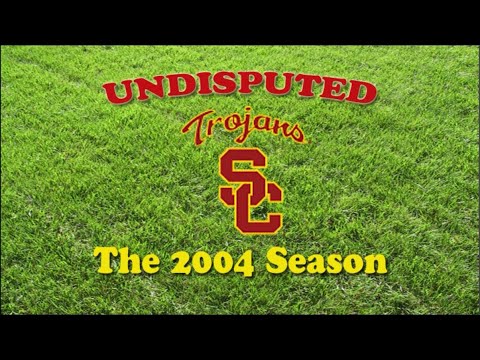 This era of Oklahoma football will forever be associated with many what-ifs. The postseason was not open to the 1973 and 1974 teams, so they didn’t have the same schedule as the other teams on this list. They were the key to some of the most excellent defenses in the 1970s. Running back Joe Washington led a constant Wishbone offense. The Selmon brothers Lee Roy and Dewey were dominant forces of nature.

After tying USC at the start of the season and narrowly avoiding an upset bid by Miami in 1973, OU let only one of its next 21 competitors stay within 14 points. The 1974 team was among the greatest of all time. The 1975 team was almost as dominant until a stretch of injuries. 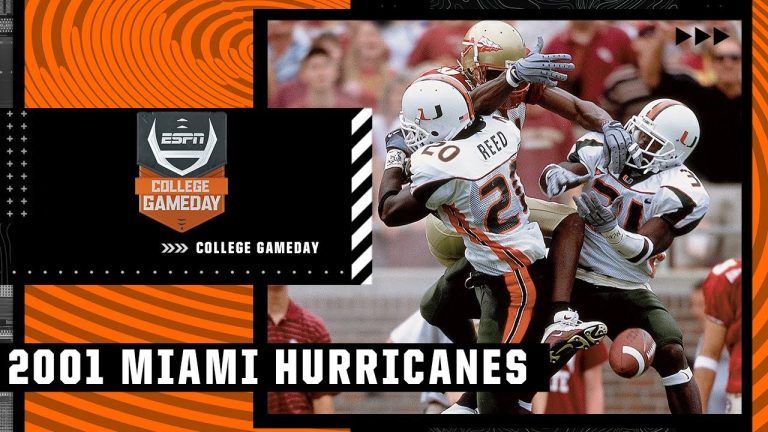 The 2001 national title was the crowning moment of The U’s second dominant era. There were also two close calls. The Hurricanes missed out on the spot at the BCS Championship in 2000. They lost early in the season against an outstanding Washington team, and then ran the table from there.

They won the 2001 season without a loss and were barely tested. Only a top-15 Virginia Tech team came close to an upset. The 2002 team extended its winning streak to 34 games before falling to Ohio State in overtime in the BCS Championship. Thank the referees for that loss. 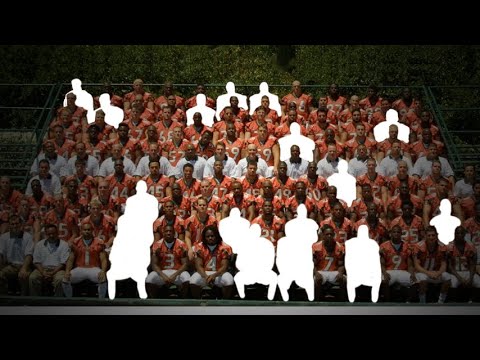 The GREATEST College Football Team EVER Assembled… WE WILL NEVER WITNESS THIS AGAIN!

It’s possible to argue that Nick Saban’s 2019-20 Crimson Tide should be included on this list. They went 24-2, and won one national title, but the 2020 team was the best (and the greatest of the CFP era). They would have been on the top-11 list if this was a top-11 ranking.

However, the 2011-12 Tide were a no-brainer. They had one of the most impressive defenses in the 2000s. They held 14 of 27 opponents to single digits and gave up 14 points in two BCS Championship wins. (Bama’s defensive coordinator at the time). Kirby Smart. They scored 40+ points 13 times. Running back Trent Richardson was third in the 2011 Heisman voting.

This was an absurd team that lost to only LSU in 2011.. A loss that was avenged in the National Title Game. 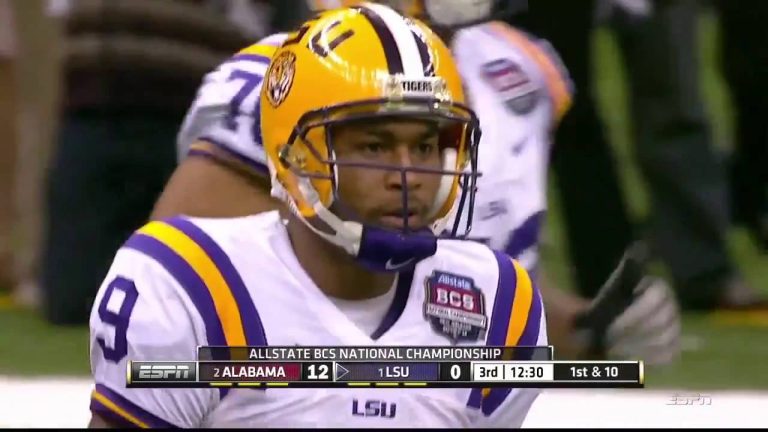 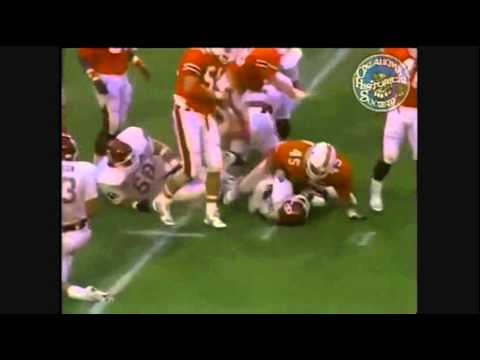 Even though it produced only one title, this stretch from Miami will likely be on the list if Georgia wins another title in a year. (The 1987-89 season, which produced two titles, will be even higher.

Miami was 34-2 from 1986 to 1988. It ended Barry Switzer’s dominance at Oklahoma. Miami beat eight top-10 teams, six of them by double digits. The Hurricanes lost only by five points to the national champions ( Penn State, in a massive upset in 1986 and Notre Dame, respectively, in 1988). After the 1986 season, they lost eight draft picks and started to get better. They lost another eight in 1987 but kept going. In the 1980s, the U was a factory. 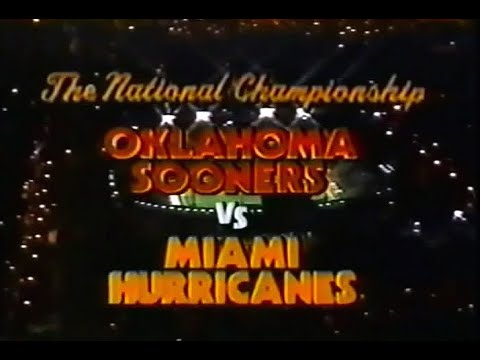 The Bulldogs do suffer a little as the non-conference schedule was pretty weak, but defensively no team was more dominant over a two-year run than the Bulldogs.

The Bulldogs did lose a game in these two years, the Cornhuskers were unbeaten, and the Florida team that Nebraska beat was the difference in the Dawgs being number one or two. 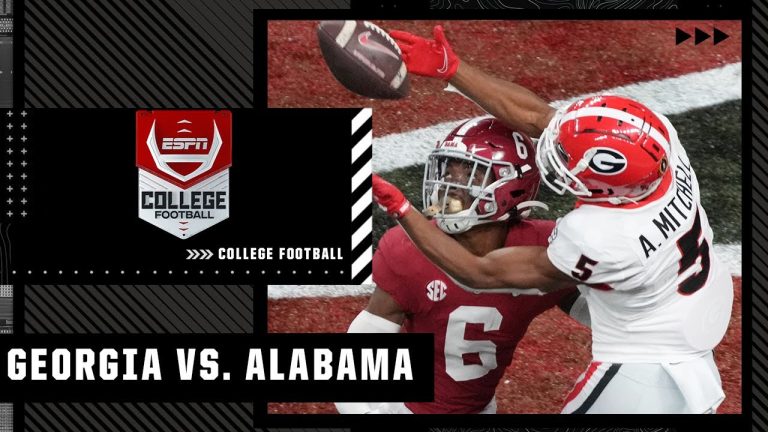 It is not difficult to see why this Nebraska team has had the best run in two years. They won the national title after beating Miami with a dominant defense. They had probably the most successful team in the 1990s and perhaps the best ever.

The ’95 Huskers faced four teams that won double-digits and defeated them by an average score of 49-18. The Huskers were 3.5 points favorites against a loaded Florida squad, which would go on to win the 1996 national title. The Gators took a 10-6 lead after the first quarter. The Cornhuskers then went on a 36-0 run to win 62-24, with Frazier’s 75-yard gallop being the most memorable play.

Despite a couple of close calls in 1994, a 28-12 win over an inept Iowa State team, and 10-point wins over six-win Wyoming teams and Oklahoma — the 1995 Huskers were so dominant that they outscored all their opponents by more than 30 per game during these two years. This is the highest average score on this list. Unbeaten and with an unprecedented level of dominance? This team has a solid claim to No. 1! 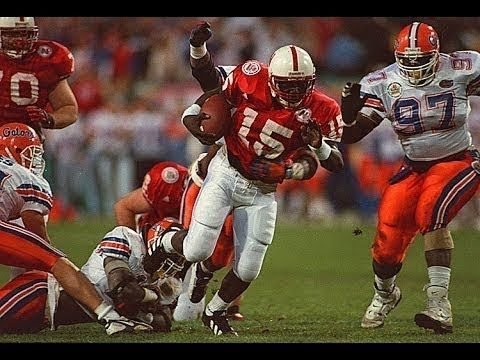