Top 10 Football Movies of All Time

The Top 10 Football movies of all time!

The story of Knute Rockne is a great movie, and the man who stole the show was Ronald Reagan’s portrayal of legendary Notre Dame player George Gipp. Sure it’s an old movie, hell, it’s now an 80-year-old movie, but it’s a great story of how Rockne built the small Catholic school into a football powerhouse. If you want to bet on the games check out the best bookmakers ! Check out the top sportsbook Bonuses!

This movie tells the tale of the short life of standout Syracuse running back Ernie Davis. Davis was an absolute stud running back whose life was cut short by Leukemia. Mark Wahlberg plays Vince Papale, who goes from a nobody to a Philadelphia Eagle. This movie is nowhere near the true story, but it really tugs at the heartstrings to watch Papale lose his job as a teacher and then watch him as a part-time bartender in his hometown of Philadelphia. Also, you gotta love the music in this film. 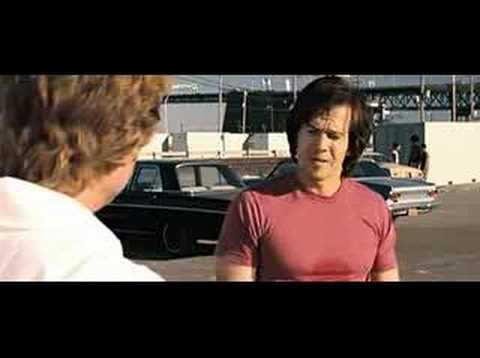 7) All the Right Moves

Tom Cruise as the player and Craig T. Nelson as the coach gives up a look at some Pennsylvania high school football. This is an often-overlooked Football movie, and I think that’s a shame. This movie had so many historical inaccuracies I wrote an article about it. But with that being said, this is an outstanding movie; I have just had to realize Hollywood likes to go over the top when portraying things that happened. Denzel Washington is outstanding in this movie. 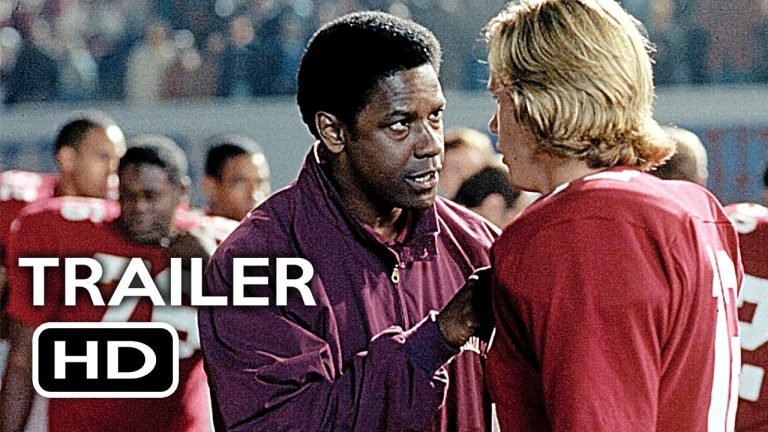 Kevin Costner is the Cleveland Browns GM, and it’s the draft day, and he has to make a big splash to keep his job. The movie is an intense portrayal of what draft day is like for an NFL team and the wheeling and dealing that goes on during this day. Costner does a great job as the GM, and Chadwick Boseman as linebacker prospect Vontae Mack is spot on, and the best part of the movie is when Mack is drafted. Who doesn’t love Rudy, the underdog who makes his dream come true and plays in a game for Notre Dame. The movie is outstanding, and the movie is based on a true story. Of course, the movie is based on a true story, but the movie changes so many stories that the only truth is the runt Rudy getting to play in the game against Georgia Tech after working his ass off. My only real issue with the movie is the portrayal of Notre Dame coach Dan Devine and how the movie makes it look like he was not going to honor the previous Notre Dame coach’s promise to Rudy to dress in a game his senior season that simply never happened. But the story of Rudy is great, and everybody loves a true underdog, and that’s what Rudy was. If you love underdogs and want to bet a few during March Madness you should head over and check out best bookmakers. 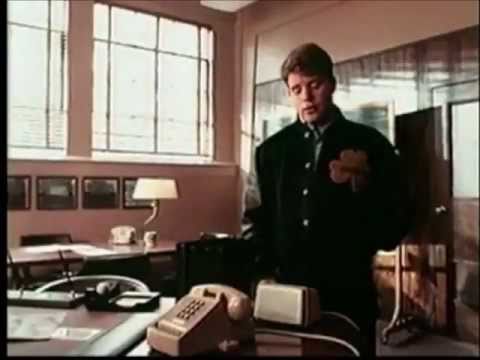 This is a great film, and as always, Hollywood has to spice it up with a bunch of unneeded storylines, but you really get a feel for the community’s love for Marshall University. Unfortunately, Matthew McConaghy is a little over the top, but the movie is tremendous. I still think the actual true story would have been better. The real problem is the stretch on characters especially the head coach is so over the top that it’s comical. The Coach was nowhere like McConaghy portrayed him. 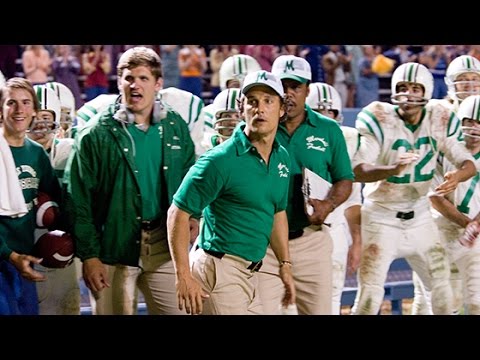 We Are Marshall – Original Theatrical Trailer

This film was based on H.G. Bissinger’s book of the same name. It tells the tale of the Permian Panthers and has some amazing performances in this movie. First, you see the sad tale of star-running back Bobbie Miles, whose career is ended by a knee injury. Then, you get to see how a win-at-all-cost fan base treats the coach at Permian. Finally, the final championship game is riveting TV, and even though the Panthers come up short, the movie scores a touchdown. This movie was based on the Dallas Cowboys of the 1970s, and even though it’s not called an outright true story, you get the idea while watching the movie that’s exactly what it was. Mac Davis and Nick Nolte star and give great performances, especially Nolte. If you have never played football before and want to know what it’s like to wake up a day after a game, Nolte gives you that experience in this movie. But, unfortunately, it also shows how callous ownership can be towards players. 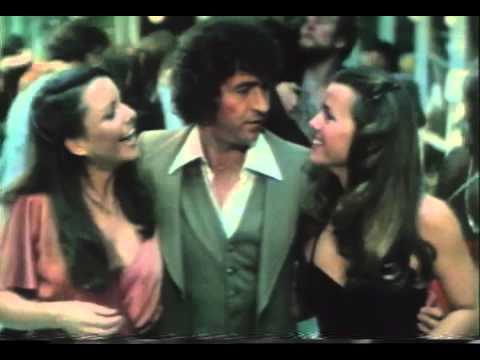