The Top 10 USC Trojans(Football) of All Time

Top 10 USC Trojans of all time!

Named to the All American team in 1927, Drury also participated in the first USC-Notre Dame game that same year.

Seau played just two seasons due to academic eligibility that cost him a freshman season, and an early entry to the NFL to nullify his senior year. It didn’t matter. Seau made the most of it, primarily with a ridiculous junior season.

He went on a rampage, recording 27 tackles for loss and 19 sacks, breaking up 12 passes, forcing a pair of fumbles, and intercepting a pass on his way to All-American and Pac-10 Defensive Player of the Year honors, along with a pair of team awards. 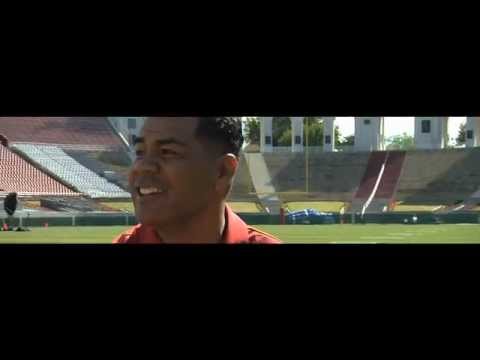 Garrett was the first Trojan Heisman winner in 1965 after leading the nation in rushing with 1,422 yards. That year, Garrett also caught 36 passes, ran back punts, and even threw two touchdown passes in his…ahem…” spare time.” 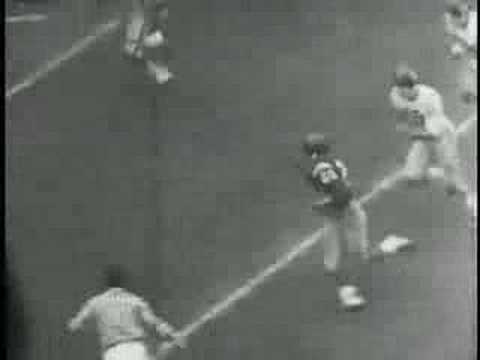 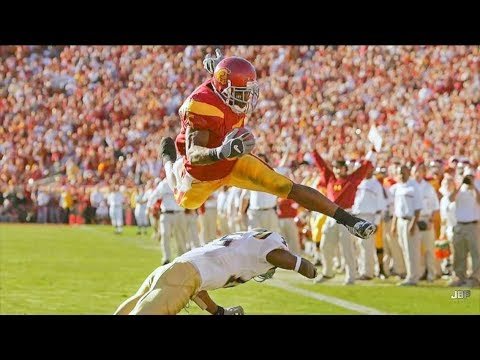 Munoz was an athletic specimen at 6’8 270lbs, he was a Pitcher on the great USC Trojans baseball team coached by Ron Dedeaux. Munoz to this day may be the greatest Lineman in football history. Anthony Munoz My Best Day as a USC Trojan

The star safety was a two-time All-American under Pete Carroll, but even before the head coach arrived to revitalize the USC program, Polamalu was a force.

By his second year in Los Angeles, Polamalu led USC in interceptions and deflections, while adding 83 tackles and five tackles for loss from the safety spot.

Polamalu’s stellar junior season brought All-Pac-10 and All-American honors as the ferocious safety logged 118 tackles, 13 tackles for loss and three interceptions — two of which he returned for touchdowns. He also made an impact on special teams, blocking three punts.

The definition of an impact player, Polamalu’s status as an elite defender was solidified his senior season. He captained the Trojans on their way to an Orange Bowl berth while drawing consensus All-American status. As a junior, Lott picked up All-Pac-10 recognition, helping the Trojans to victory in the 1980 Rose Bowl and the No. 2 ranking in the country.

Lott’s senior season earned him even more accolades. The USC captain led the NCAA with eight interceptions and was named a unanimous All-American. White rushed for 1,478 yards as a sophomore. This would be followed by 1849 yards rushed as a junior and then a spectacular 2,050 yards and the honor of the aforementioned Heisman trophy. The case can be made that White should be even higher. 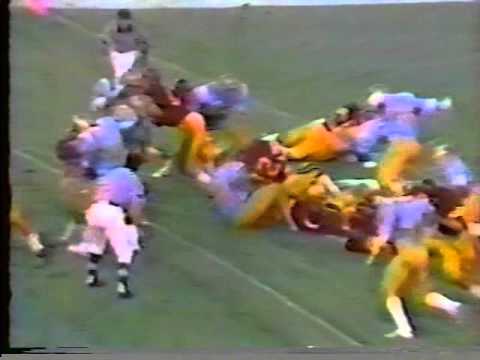 In 1967, in his first year with the Trojans, Simpson ran for 1,451 yards and 11 touchdowns. Included in that year was his iconic 64-yard run to beat rival UCLA in the fourth quarter. In 1968, Simpson followed up his solid junior year by rushing for 1,709 yards and 22 touchdowns. Along the way, Simpson collected the Heisman trophy and both the Maxwell and Walter Camp awards. 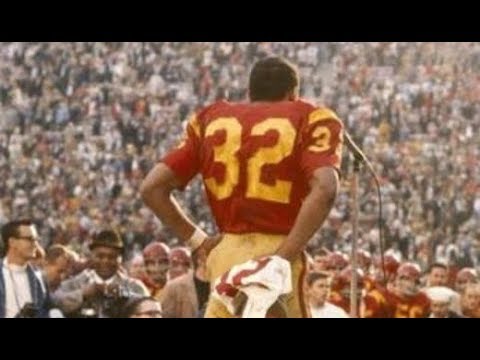 Allen spent his first season at USC backing up Heisman Trophy winner, Charles White. He then spent 1979 as a fullback before breaking out in 1980 with 1,563 yards, the second-most in the country.

But it was in 1981 when Marcus Allen really hit his stride. That year, all Marcus Allen did was rush for 2,362 yards (the first time in NCAA history that occurred), had 2,683 all-purpose yards, and won the Heisman Trophy and the Walter Camp and Maxwell awards. Previous article
« State Of The League: Arizona Cardinals
Next article
Top 5 Activities to Boost Your Health »