I know there were not a lot of great games during the first week of the college football season but there was enough here to make it enjoyable.

The Kentucky Wildcats paid tribute to the legend of former quarterback Jared Lorenzen by having the band honor number 22. If you ask was he really a legend, just go to Kentucky and ask around. He was great on and off the field.

What could be better than a week 1 classic on prime time? Nothing is the correct answer! Oregon blew a huge opportunity to take a step towards a college football playoff berth and in the end, it hurts the entire Pac 12. But if you are a college football fan, this was a classic to start your season off with. If you are an Auburn fan you have to start dreaming of a game with Alabama to go to the SEC Championship game.

Mack Brown returned as the head coach of the North Carolina Tar Heels and he did it in fashion as his Heels upset the SEC South Carolina Gamecocks. Does this mean the Tar Heels are all of the sudden an ACC contender? No, but it does mean that hope is alive in North Carolina.

To put this into perspective, Georgia State started playing football in 2010 and this is the year that college football is celebrating season 150! The Volunteers have been attempting for to return to the glory of old but it is just not working. The Panthers were a 25-point underdog and now every Tennessee fan will be screaming for the coach’s head, what’s new? 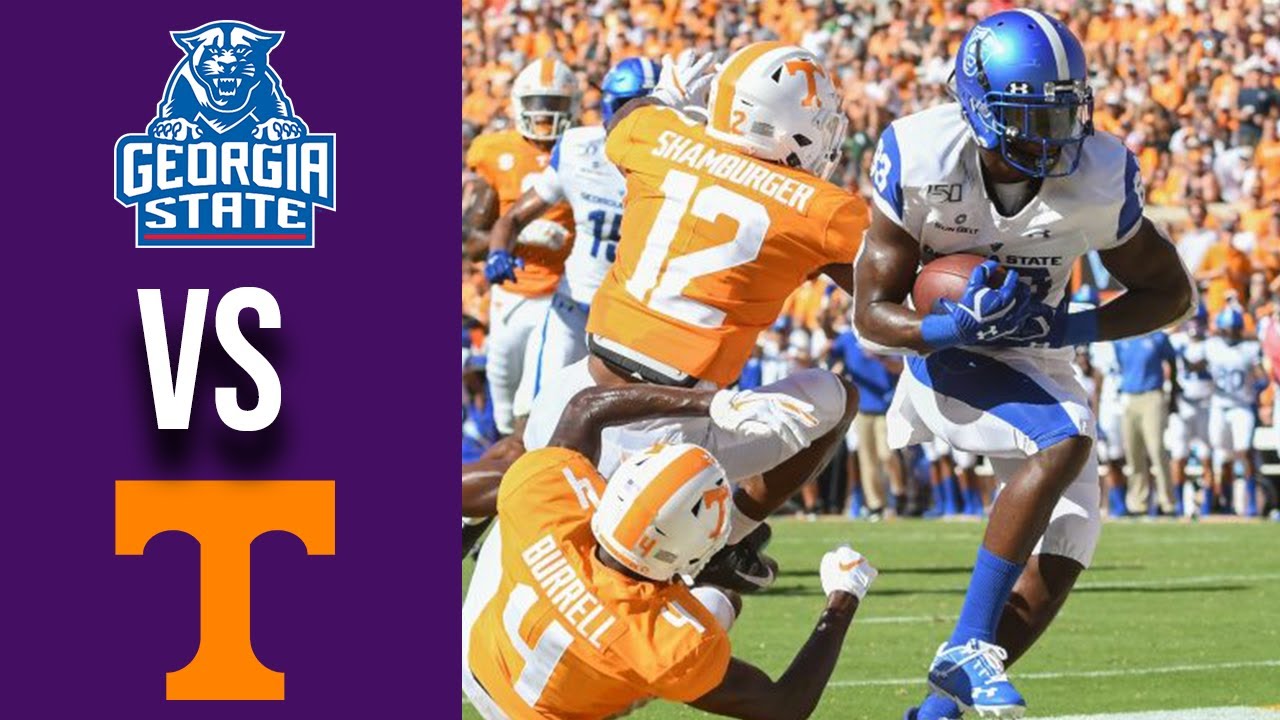 Brandon Talton is a hero

The freshman nailed a 56-yarder with no time left — the longest winning field goal by a freshman kicker as time expired over the past 15 seasons — to lead the Wolf Pack to a 34-31 victory over Purdue. What really makes this great is the fact that I am an Indiana fan and love the Boilermakers misery. Add in that Talton is a great story!

The Buckeyes are still loaded, but come on guys don’t get too excited about beating Florida Atlantic! The next game against the Cincinnati Bearcats and former Ohio state Coach Luke Fickell promises to show us just how good this Buckeyes team may or may not be. I can promise everybody this the Bearcats are a well prepared and talented team capable of being a special team this season. 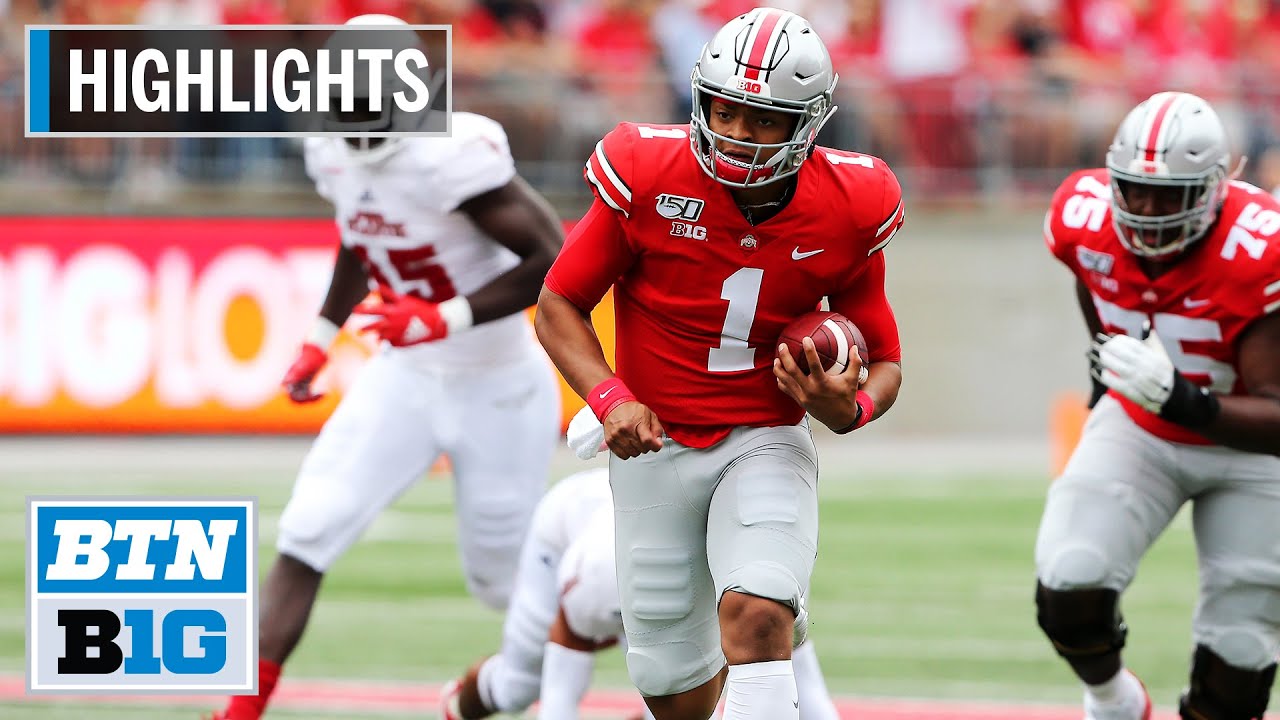 Previous article
« Casual Mondays: The stupidest things boxing fanboys said this week (09/02/19)
Next article
Brian Hoyer Will be the Colts Back-Up, but Will Jacoby Brissett Earn the Starting Job Long-Term? »

Join Mike Goodpaster and Steve Risley as they recap a tough loss ...

The College Ball Show Podcast Returns to Discuss Everything College Football! This ...

10). Joe Montana displays his toughness in the “Chicken Soup Game.” ...

Get your Free Bet now!
Latest News
The Hypocrisy of Major League Baseball, Gambling, Steroids, and Why it’...
If you have ever read my previous articles ...
The 1988 Cincinnati Bengals: Kings of the Jungle!
No matter what team you cheer for, there ...
Remembering the 1977 Broncos and the Orange Crush Defense!
The Denver Broncos, like several franchises, did not ...
From Worst to First: The Unlikely Rise of the 1979 Tampa Bay Buccaneers
Five wins in three seasons—twenty-six losses in their ...
2022 NFL Mock Draft 1.0
With the playoffs here, and the top 18 ...
Betting Tips
Betting Tip: Phoenix Suns vs Golden State Warriors
Tip:
Over/Under
Odd:
1.29
Current Bonus:
100% up to $500

10
Bonus
×
Your Bonus Code:
The bonus offer was already opened in an additional window. If not, you can open it also by clicking the following link:
Go to Provider