In 2017, Grier threw for 3,490 yards and 34 touchdowns, the latter tally good for eighth in the nation until his season ended due to a gruesome injury. West Virginia’s pass-happy offense and a plethora of offensive weapons make it very likely that Grier can put up Heisman winning numbers. The biggest question will be can the Mountaineers win enough games to make Grier relevant in the race? 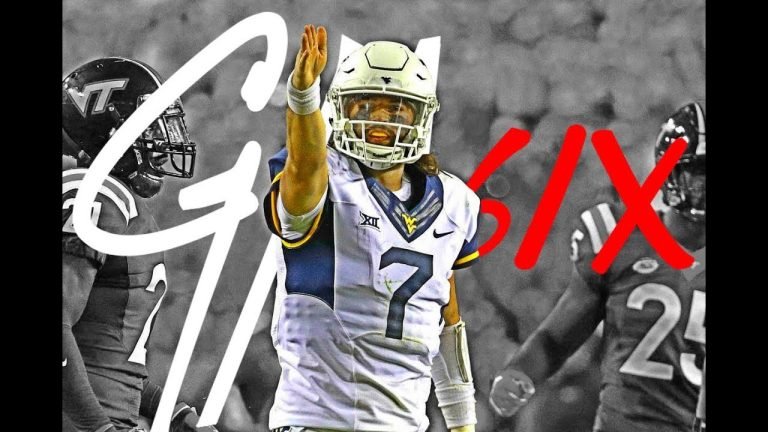 I know we don’t have a lot to go on here, but it’s hard to ignore a Freshman Quarterback who steps in at halftime and can lead a team to a National Championship. Tua still has to win the starting job from a very good quarterback in Jalen Hurts and then take into account the possibility of Tua splitting time with Hurts. It is impossible to discount Tua at this point.

Stidham, a transfer from Baylor, made a great first impression last year by beating Alabama and taking Auburn to the SEC Championship game. He will only improve off last year’s season. Fromm on ability alone should be higher than this,  but I worry that the Georgia run game will be just good enough to keep him out of the top 3 by season’s end. Fromm will have an even better season than last year so don’t count him out. He will be a first-round pick in the NFL Draft sometime in the next two years. Dobbins was another freshman who greatly impressed in 2017, rushing for 1,403 yards and seven touchdowns. Ohio State returns most of their offense from last year and I expect Dobbins to have a monster season. Losing Saquon Barkley is a huge blow to the Nittany Lions offense, but McSorley is a veteran that has proven in big games he can shoulder the load. If Penn State contends in the Big Ten, he very well could have a Heisman winning season. 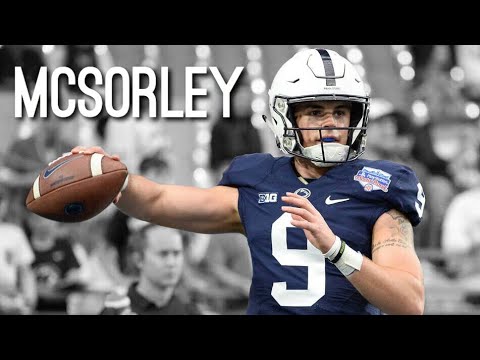 Taylor as a Freshman came up just short of 2,000 yards rushing and with the Badgers run-heavy offense, Taylor should be able to surpass 2,000 yards this season. Love has to be the unquestioned favorite to win the Heisman this season. He was a runner-up last year and rushed for over 2,000 yards. He was hampered for much of the season by an ankle injury, but if he stays healthy, he should win the Heisman trophy.