Today we will look at the biggest punchers of all time in Boxing’s glamour division, the Heavyweights. So you know my number 11 on this list was Elmer Ray. For all of you young guys out there wandering where Deontay Wilder is, know that when looking at the people he knocked out and comparing it to who the fighters on this list knocked out, there is no comparison. Wilder, a great puncher, will not be found on this list. Check out the best boxing odds.

Check out the top sportsbooks for betting on Boxing.

The Fighting Blacksmith was perhaps the most incredible body puncher ever. He made it a science to delivering powerful power shots. Before dismissing Ruby as a small man, remember he made a habit of knocking out much bigger men. Fifty-seven knockouts in sixty-nine victories. 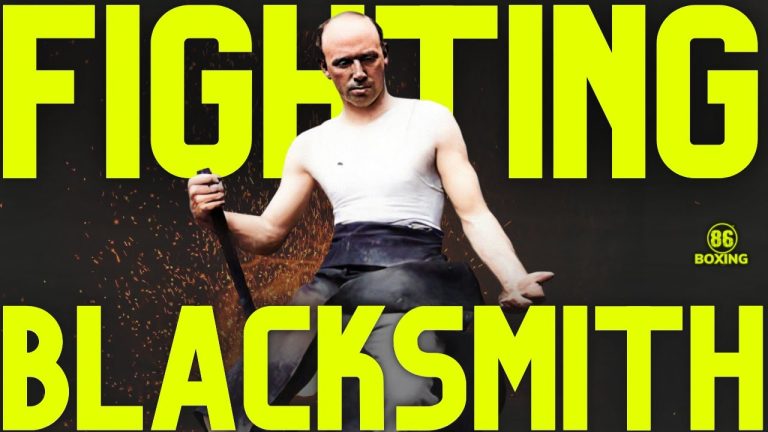 How BOB FITZSIMMONS USED His Blacksmith STRENGTH To KO HEAVYWEIGHTS

Dempsey was another smaller heavyweight who punched with devastating power! The Manassa Mauler was known for his brutal power and deadly left hook, in which he achieved fifty knockouts in sixty-one wins. The tale includes knockouts of Jess Willard and Battling Levinsky, Georges Carpentier Luis Firpo, Jack Sharkey, and Jess Willard. Dempsey was the roaring twenties version of Mike Tyson. 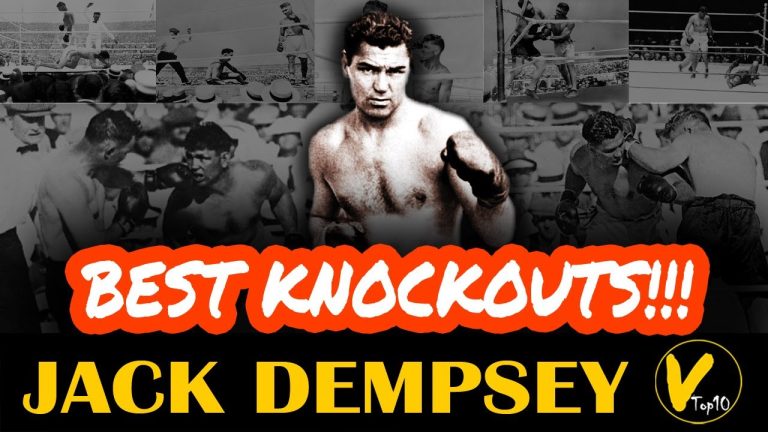 Mike Tyson was as good as it gets for a couple of years, mainly from 1986-1989, then things changed. But Tyson’s destruction of Tyrell Biggs stands out to me, plus his first-round knockout of Michael Spinks. Tyson’s meteoric rise was something to behold, and no doubt can exist that he was one of the greatest punchers in boxing history! 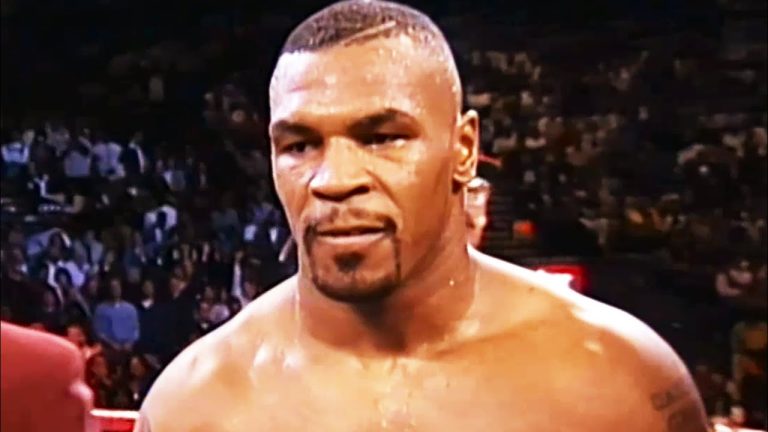 Klitschko is the most successful heavyweight in the period of 2000 to 2015. He held at least one major title. His style was simple. To keep his opponents at bay, he used his height (6-foot-6″) and reached (as well as his excellent footwork). He would then use a jarring jab to establish… you guessed right… one of the most significant right hands in history. Emanuel Steward, his trainer, said that Wladimir was “the most precise, single-punch knockout man I have ever seen.” Wladimir can put out your lights with just one shot. Liston’s pulverizing strength allowed him to steamroll heavyweights from the 1950s and early ’60s and knock out demanding customers like Zora Folley, Nino Valdes and George “Scrap Iron”. In the first round, he defeated Floyd Patterson twice. He is one of the most revered heavyweight champions in history. Fighting Sonny was terrifying to everybody until Cassius Clay came along. 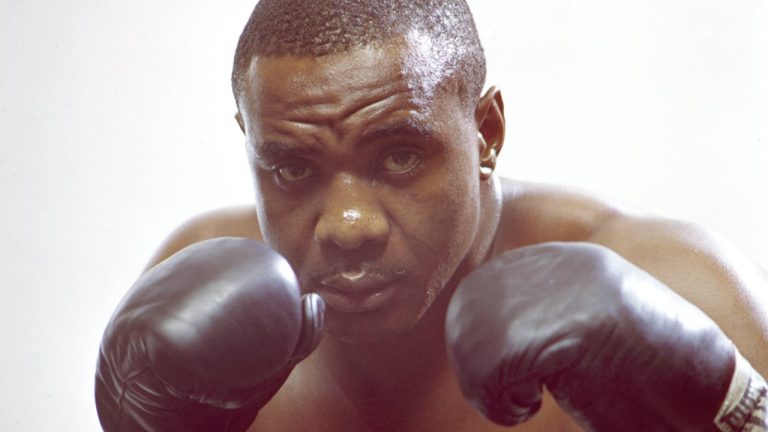 Marciano punched way above his weight with an almost ninety per cent KO ratio, pounding much bigger men into submission with his vicious shots, not to mention scoring one of the most devastating one-punch knockouts in boxing history over Jersey Joe Walcott. People like to diminish Rocky’s accomplishments, but he was a phenomenal knockout puncher and ferocious finisher. 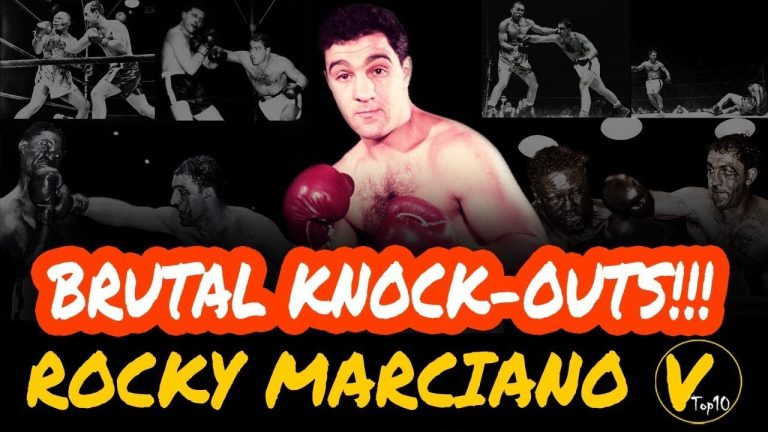 He was known as “The Boston Tar Baby” and was a devastating puncher with either hand. He was also a relentless finisher. Sam has knocked out many greats, including Harry Wills, Gunboat Smith, Joe Jeannette, Sam McVea, and Joe Jeannette. Langford was the most difficult puncher they’d ever faced when his former opponents were questioned. Langford scored more than 100 knockouts in his career and pound for pound, was one of the greatest boxers of all time. Check out the best boxing betting strategies for betting on Boxing. Check out the top sportsbook bonuses for betting on Boxing Nearly everyone who met him, including Larry Holmes and Ron Lyle as well as Jimmy Young, Ken Norton, and Muhammad Ali, stated that Shavers was the most difficult puncher they’d ever seen. Randall “Tex” Cobb said it best: “Nobody hits as hard as Shavers.” I would shoot anyone who hit harder than Shavers. Sixty-nine knockouts in seventy-five wins. Shavers came close twice to winning the Heavyweight title against all-time greats Holmes and Ali but was not a complete enough fighter to get it done. Please make no mistake; the power took a limited fighter to the brink of immortality; that’s how hard he hit. 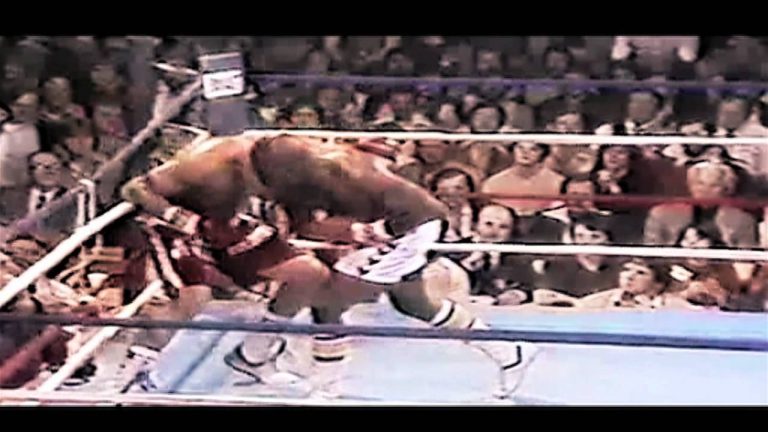 Fifty-two KOs, in sixty-six victories. He was a powerful heavyweight with a deadly power punch and an excellent finisher. James J. Braddock declared, “Nobody hits as Louis.” “Take the first jab that he hits you with. It’s not hard to imagine what it feels like. It’s almost like someone put an electric bulb in your head and busted it… His right hand is like someone nailed to you with a crowbar. I thought half of my head was blown off. I thought he gave in. This is how hard Joe Louis could hit!”. Louis rampaged through the Heavyweight division, demolishing everybody that got in his way. His rematch knockout win in the first round against Max Schmeling may have been Louis at his most devastating. Previous article
« The Top 10 St. Louis Cardinals of All Time
Next article
Draftkings account hacked: Do these changes immediately and have look at the best and safest Draftkings alternatives » 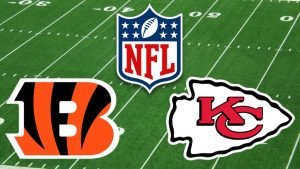