The Top 9 Mexican Boxers of All Time

Ranking the top 9 Mexican Boxers of all time! 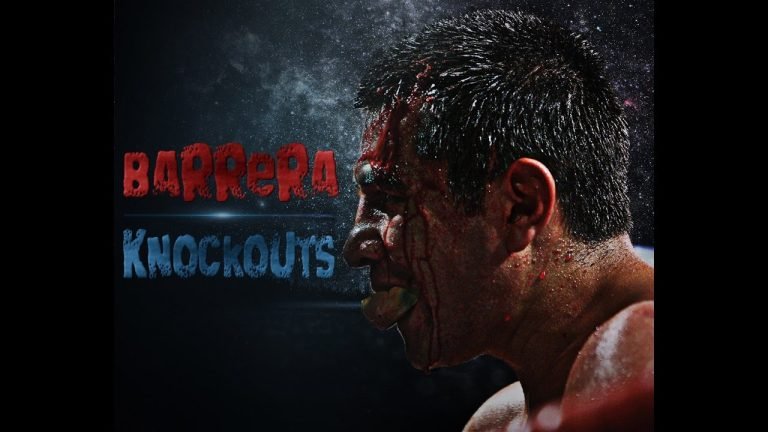 Marquez does not get the credit he deserved. He was a great fighter and legend. He knocked out Manny Pacquiao and the argument can be made that Marquez beat Pacquiao in 3 of their 4 fights. Marquez also owned wins over Marco Antonio Barerra, Juan Diaz, and Joel Cassamayor. Canto is one of the greatest Flyweights in history and after winning the title defended it 14 straight times and those defenses were quality against the likes of Betulio Gonzalez, Lupe Madera, Martin Vargas, and Antonio Avelar. Saldivar only had 40 pro fights but the quality of boxers he beat was amazing. Japan’s Mitsunori Seki (two times), Ghana’s Floyd Robertson, United Kingdom’s Howard Winstone (three times) were all supremely talented fighters. Saldivar captured the title by upsetting Ismael Laguna and also beat Sugar Ramos. Not bad in 40 fights. He retired as a champion and while gone, two excellent featherweights, Cuba’s Jose Legra and Australia’s Johnny Famechon would set themselves apart as the two best fighters at 126 pounds. Saldivar returned from retirement and beat them both. Olivares is one of the greatest bantamweights in history and his left-hook is legendary. All but one of his losses were in his last 25 fights, in his first 60 or so fights he was unbeatable. Zarate was a tremendous puncher and in 1977 had one of the greatest victories of any Mexican Boxers when he knocked out Alfonso Zamora. Zarate suffered his first loss to a prime Wilfredo Gomez. Zarate was the only boxer to have more than 20 straight knockouts at two different points in his career. Chavez had wins over Edwin Rosario, Tony Lopez, Greg Haugen, Roger Mayweather, and Meldrick Taylor.  Sure his early record is questionable, but what is not questionable is what happened after 1984 as Chavez was dominant. Sanchez’s career was cut short by a car crash, but his career was full. He beat Hall of Famers Azumah Nelson, Danny Lopez, and Wilfredo Gomez. He was a brilliant technician and could do it all. It’s impossible not to wonder what else he would have achieved if he hadn’t died so young. He is without question the greatest Mexican fighter of all time. 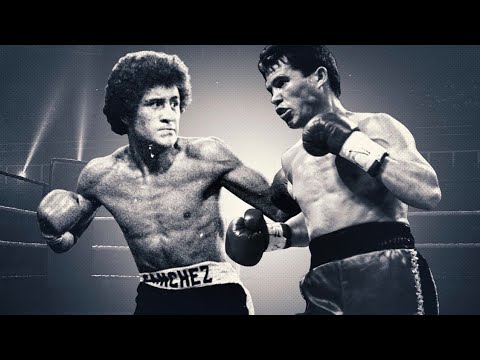