The Top 9 Biggest Wastes of Talent in Boxing since 1975

The biggest waste of Boxing talent since 1975!

Judah seemed to have it all as he exhibited power, dexterity, defensive skills, and speed in abundance and seemed well on the way to an all-time great career when he picked up his first world title at the age of 23. Then came Kostya Tszyu and the infamous chicken dance on a night where Judah lost his undefeated record and no small amount of his dignity. The biddest problem wasn’t losing to Tszyu as Kostya was a great fighter; the real issue was his behavior immediately after the fight, which was a disgrace. After that loss, his behavior became more and more erratic. A lackluster performance against Carlos Baldomir, followed by quitting, or at the very least “creatively opting out” of bouts with Joshua Clottey and Amir Khan, cemented his reputation as someone who didn’t have the stomach for fighting. Judah seemed to become a different fighter late in his career. He became tougher and more serious, but it was just too late. Check out the top boxing odds for betting on Boxing! 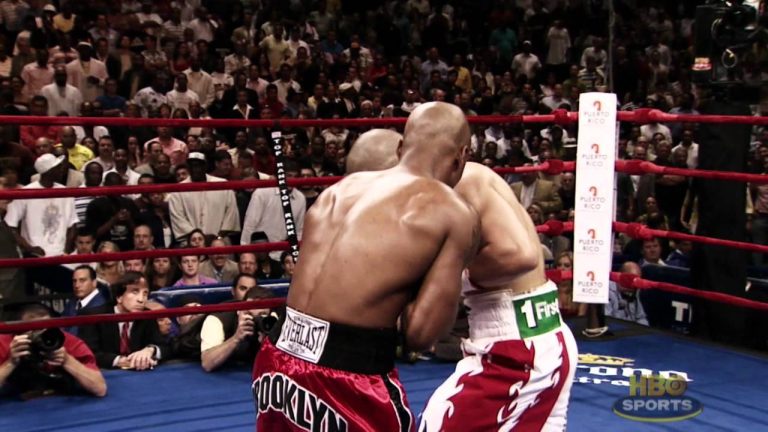 Check out the top sportsbook bonuses for betting on boxing!

Early on, Broner seemed destined for stardom, but like everybody on this list, he couldn’t seem to get out of his way. Maybe he hung out with Floyd Mayweather too much. As a result, he ended up being more flash than substance. He never threw enough punches, especially after moving up in weight, and then the inevitable issues with the Police came; his career may not be over yet, but the skills have eroded to the point where it won’t matter anymore. 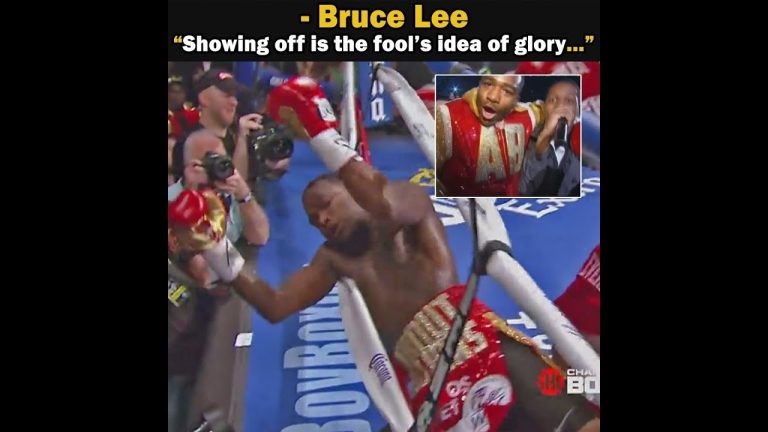 Valero arrived on the boxing scene like a force of nature and knocked out all 27 of his opponents. He had a style reminiscent of Manny Pacquiao and looked on the verge of superstardom, but it was not. The life of the hard-punching Venezuelan was turbulent outside of the ring, to say the least. It included a stay in a mental hospital, a DUI in Texas, and reports of drug abuse. He was ultimately charged with the murder of his wife. While awaiting trial and facing the possibility of life in prison, the boxing phenom took his life in jail. 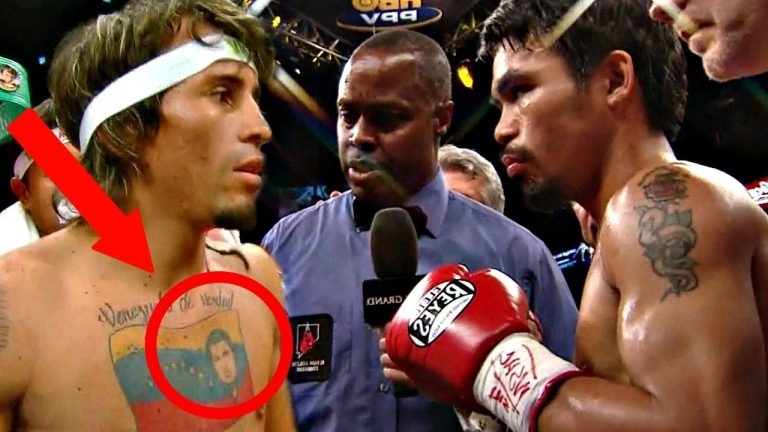 A Mysterious Fighter With Evil Intentions!

Ayala was considered one of the best prospects in boxing history, and at the time of his arrest, people were clamoring for an Ayala/Duran matchup. The quintessential man-child grew up quickly in an environment surrounded by sex, drugs, and violence. Ayala dabbled in all three from an early age. When he wasn’t in the gym, he drank heavily, smoked crack, and shot heroin. At age 15, he was convicted of sexually assaulting a woman in an attack that was so violent that he broke his victim’s back. He was fortunate to avoid serving prison time, receiving 10 years’ probation instead. Unfortunately, it was a precursor of things to come. Ayala was on the precipice of a title shot against Davey Moore. Still, it was not to be because, In the early hours of January 1st, 1983, an intoxicated Ayala broke into a neighbor’s house and raped her at knifepoint. He was subsequently convicted and sentenced to 35 years in prison. 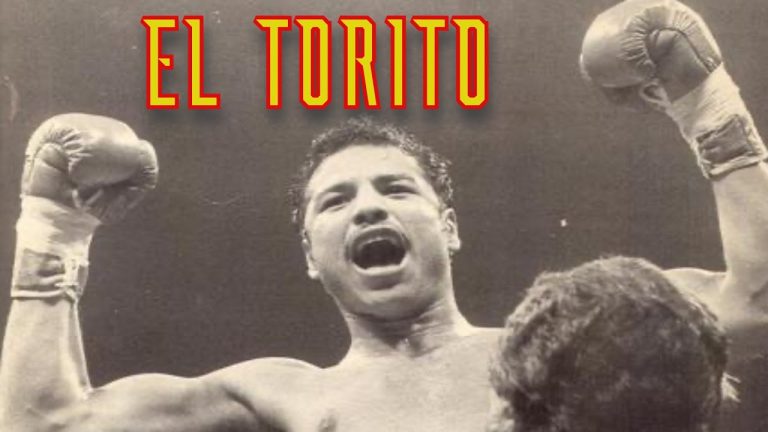 Paul Spadafora had an excellent amateur record of 75-5. However, his professional career almost never got off the ground, as his issues started right from the beginning. As a passenger involved in a car chase with police, he was shot in the Achilles tendon. Once he started focussing on his boxing career, he proved himself to be an elite boxer. In 1999, the undefeated Spadafora was victorious in his showdown with Israel Cardona to win the IBF Lightweight title. He went on to defend his title six times and looked to be a budding superstar. To say Spadafora had issues would be a huge understatement and the downfall ramped up in 2003 as he was arrested in the shooting of his pregnant girlfriend and followed that up by running his car into a parked police cruiser while intoxicated. Add to that a drug possession charge, and you have a career in a permanent holding pattern. On February 23, 2005, Spadafora was sentenced to prison for the attempted murder of his girlfriend. Check out the top-rated Boxing betting sites. 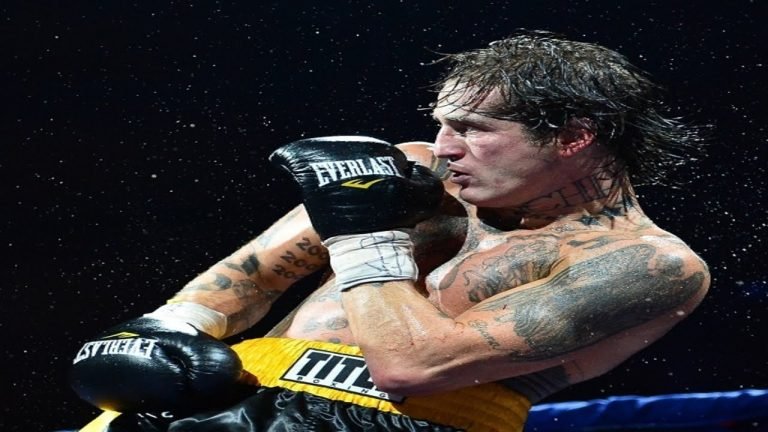 Tate was a big athletic Heavyweight that seemed to have all the tools to challenge Larry Holmes at the peak of Holme’s reign, but it was not. Tate turned pro after taking a Bronze medal in the 1976 Olympics. He quickly progressed to a title shot with wins over Eddie”Animal” Lopez, Bernardo Mercado, Duane Bobick, and Kallie Knoetzee. Those wins led to a shot at the vacant WBA Heavyweight title in South Africa against Gerrie Coetzee; Tate won one of the most boring fights in Heavyweight Championship history. After the fight, talks circulated about a possible fight against Muhammad Ali, but those talks stopped after Tate’s dramatic knock-out loss in 1980 by Mike Weaver when Tate was way ahead in a fight. The lights were really turned out on his career when just 3 months later, he was dramatically stopped by Trevor Berbick on the undercard of Leonard/Duran 1. After that, he would weigh over 275 pounds in almost every fight after that Berbick fight, and he would eventually die in his early 40s from a stroke. Harry Simon was a tremendous amateur fighter and represented Namibia at the 1992 Barcelona Summer Olympics and finished his amateur career with 121-9. From 1998-to 2002, Simon was one of the best Jr. Middleweights in the world. In 1998, Simon defeated Winky Wright to win the WBO Light Middleweight title by majority decision. In 2002, Simon won the WBO Middleweight title. The fighter with a 23-0 record appeared to have a bright future ahead of him. Showtime had just started promoting him as a future star. Unfortunately, that all changed when he was involved in a serious car accident resulting in three individuals’ deaths. Due to the combination of his injuries and his appealing the charges presented against him for culpable homicide, then his time served in prison, Simon entered the ring only once in the next eight years. Nevertheless, the win over Winky Wright gave us a glimpse of what Simon’s career could have been. Bowe had it all as a heavyweight and threw it away. In November of 1992, when he beat Evander Holyfield, he looked like he had the makings of an all-time great heavyweight, but he threw it all away.  Big Daddy Bowe seemed to have all the tools. A big man with enormous natural strength. He could box well on the outside and be great even on the inside. Eddie Futch once said of Riddick that he was the fighter he trained which had the most potential of any fighter he ever trained. In his title-winning effort against Holyfield, Bowe showed more than just skills: he showed incredible heart, and even when fighting unprepared physically, he always showed heart. The rematch against Holyfield would show Bowe’s issues as he came into the ring grossly unprepared and overweight and got out-hustled, losing a close decision. Then you had the Golota fights, wherein both fights he took massive beatings but still showed a champion’s heart. In the end, it’s possible that Bowe could have been a top 10 all-time heavyweight, but laziness and over-eating were his downfalls. 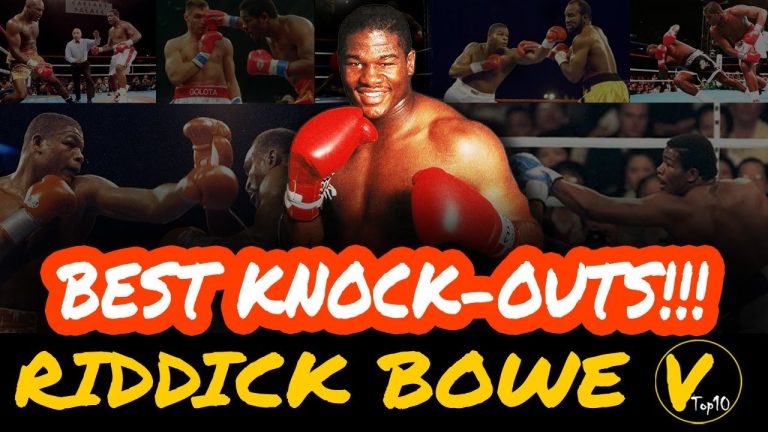 Ike was a man that could have challenged the dominance of Lennox Lewis and later the Klitschko brothers. He had an aura similar to the great Sonny Liston and was a very skilful heavyweight. His epic war with David Tua showed us what he was capable of as he took monster shots from the heavy-handed Tua and was never in trouble. Ike, after the Tua fight, started demanding to be referred to as the President and generally seemed to have gone off the deep end. Then, in July 1999, it all came crashing down as he sexually assaulted a Las Vegas call-girl, leading to his arrest, trial, and eventual imprisonment. Medical experts diagnosed him as suffering from bipolar disorder, confirming the fears of those who had already questioned his fragile mental state. He was paroled and talked of a comeback, but that all blew up as just a couple of months later, he violated parole and ended up in jail, where he remains. 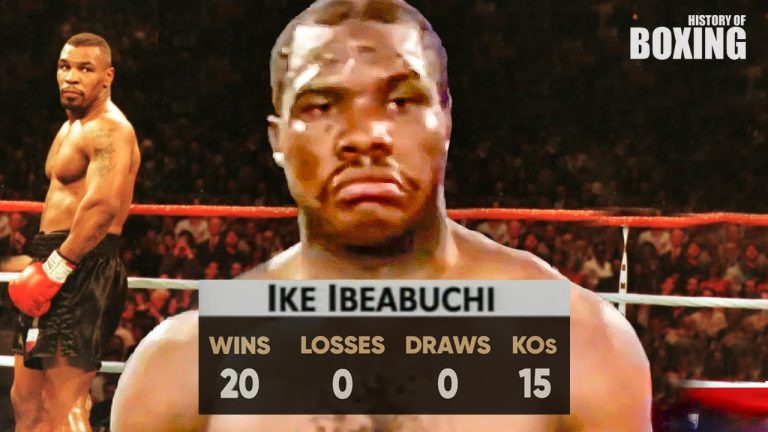 The Legendary Power and Tragedy of Ike Ibeabuchi