The Top 10 Heavyweight Rematches of All Time

Although Ali’s prime was over many years ago, the 1978 rematch against Spinks marked another moment in Ali’s life that was expeceptional. Spinks, an ex-Olympic champion who was entering his ninth professional fight, beat Ali by a split decision in February 1978. Ali was in much better form than Spinks in September of 1978 and was able to outbox his younger opponent in the rematch at the Superdome. He won a wide decision. Although this isn’t Ali’s best performance, Ali held his ground well and was an integral part of his game plan. It was, however, the last piece of in ring brilliance from one of boxing’s most important figures. 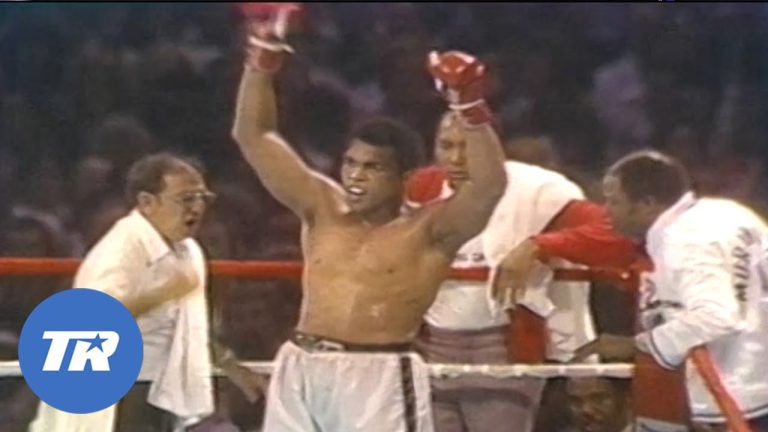 Tunney/Dempsey was known as the “Long Count Fight”, and his first defense of the title came after he beat the era’s greatest star in their first match. Round 7 at Soldier Field in September 1927 was the decisive moment of this two-part series. Dempsey dropped Tunney, but he hovered above him, delaying the referee’s count due to a new rule that requires it not to begin until Dempsey goes to a neutral corner. Tunney was unconscious for 14 seconds before he got up at the official’s nine count. This is what overshadows the fight. Tunney knocked down the declining Dempsey in Round 8. Tunney lost only one round of this 10-round decision. 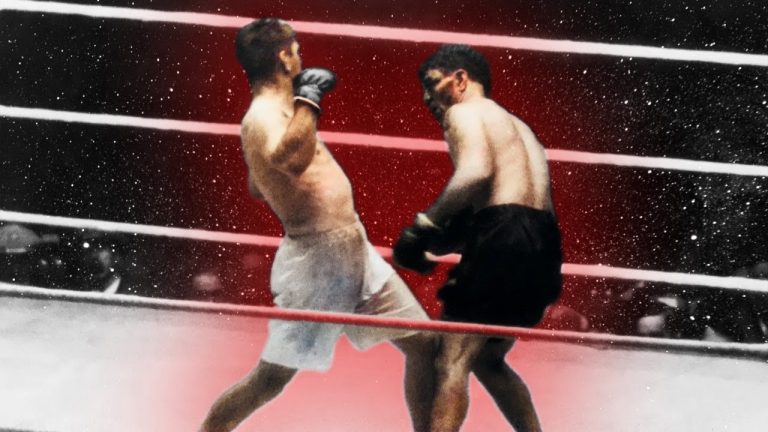 Ali-Norton III was held at Yankee Stadium in September 1976 during a New York City Police strike. It ended in controversy, just like the second fight. The declining Ali didn’t move as much in the third Norton fight, which allowed the ever-game opponent to create a stunning opus. Ali managed to perform multiple throwback rounds, even if it seemed to late. He stood toe-toe in the action-packed, brutally violent 13th and 14th stanzas. Judges unanimously voted for Ali’s rally, denying Norton his place in history. 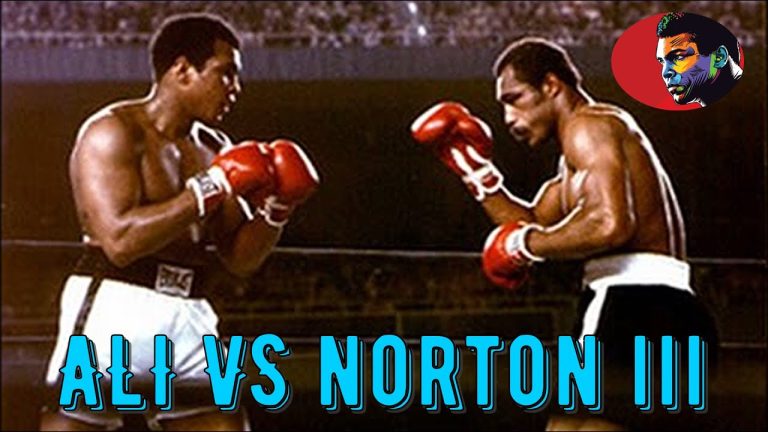 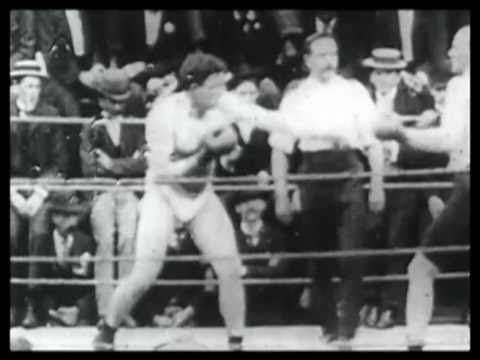 The trio of bouts featured 13 combined knockdowns. Three of them were in the first round of this third encounter. Patterson, weighing 194 pounds, was dropped twice after two right hands from Johansson in Round 1. The champ’s left hook, which ended their second fight, returned later in Round 1. It dropped Johansson to make unusual scorecards. After four rounds of brawling, Patterson — Cus D’Amato-trained Patterson won the March 1961 rubber match with a right-hand combination. This concluded the series. The title was his until he lost to Sonny Liston in two absolute blowout battles where Patterson looked beat before the bouts had even started. 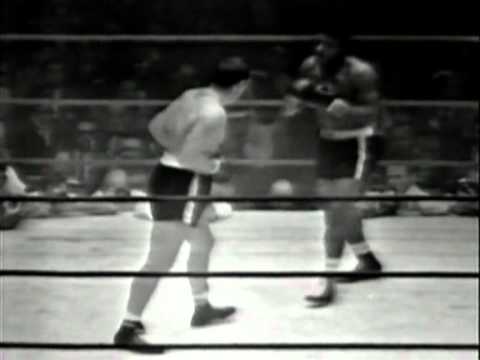 The rubber match was not for major belts. At 46, George Foreman held the lineal title. This lowered Holyfield-Bowe III’s reputation from their previous title fights. After his 1994 loss to Michael Moorer, Holyfield was diagnosed with a cardiac problem. The favored Bowe was quickly beating Holyfield. After HBO commentator Foreman had called for the fight to be stopped, a reenergized Holyfield became the first man that knocked out Bowe in the sixth round. Holyfield was stopped by the bigger, younger man with two eighth-round knockdowns. Louis was awarded a controversial victory over Walcott in 1947, just before the end of his 11-year reign as heavyweight champion. In the rematch, Walcott knocked Louis down in the third round at Yankee Stadium in June 1948. Louis summoned one last great effort and battered Walcott into submission in the eleventh round to retain his title. 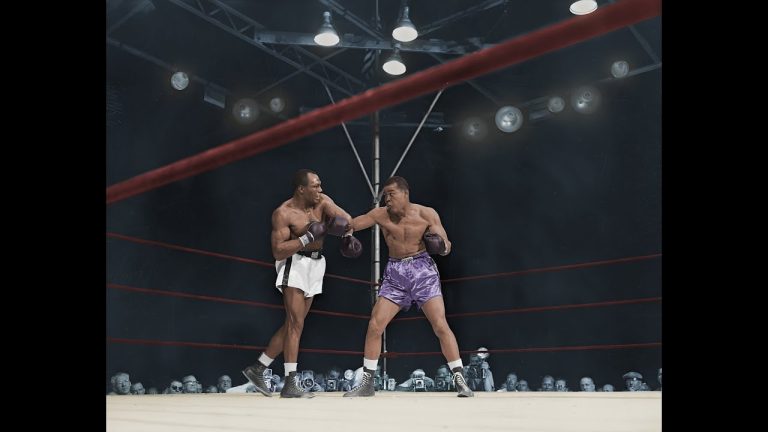 This non-title bout happened shortly after Norton broke Ali’s jaw in their first fight — Ali’s second loss. Ali faced a muscular slugger who was always a difficult opponent. Ali won in 12 rounds at the Great Western Forum and was awarded a split-decision victory. Ali’s 12th-round awakening allowed him to take the fight back and keep his title hopes alive. This was a tremendous battle and the one fight out of the three that I am sure Ali won. 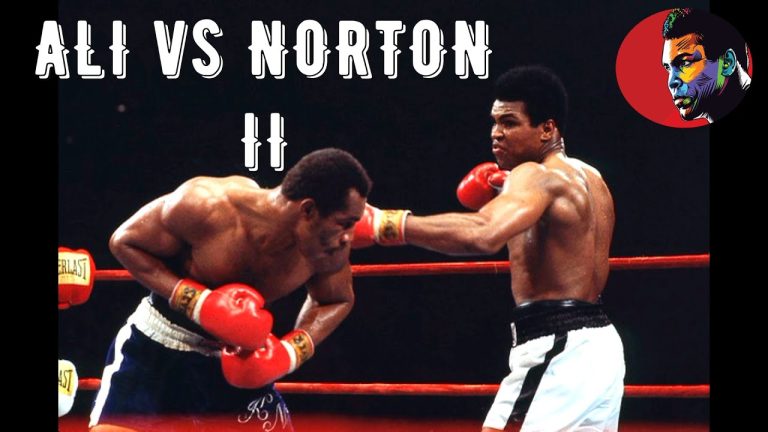 Holyfield-Bowe II is overlooked because of the “Fan Man” incident. It shouldn’t. Bowe was 11 pounds heavier than Holyfield (at 246), but the champion was closing Holyfield’s lead before this occurred. In a highly entertaining rematch in Las Vegas, the top two heavyweights of 1993 were not separated in the last five-and-a-half rounds as they went toe-to-toe. The fight continued well past the bell in many rounds, including Round 12, when Holyfield trainer Emanuel Steward confronted his pupil to stop a melee. Holyfield would win the battle by a majority decision to win back his crown. October 1, 1975’s “The Thrilla in Manila” was well after Frazier had his best years. The Ali camp didn’t anticipate what was to come. Ali won the first round, and the reenergized challenger continued to operate at his peak level of ferocity. Ali was battered by Frazier’s relentlessness and left hooks. Ali overcame his greatest adversary by jumping out of his corner in Round 13 and then unleashing a brutal display of accuracy in Rounds 13-14. Eddie Futch, Frazier’s trainer, ended the fight before it reached the final round. After the incredible night in the Philippines, neither fighter was the same. 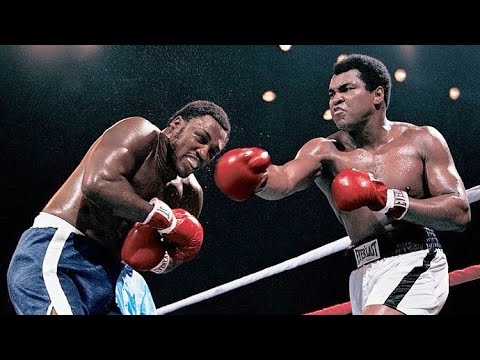 What if Gene Tunney Did Not Retire Post-Dempsey?

Former Heavyweight Champion Gene Tunney did like his successor Rocky Marciano: he ...

What we learned from Oleksandr Usyks victory over Anthony Joshua: Usyk/Fury, next?

Oleksandr Usyk beat Anthony Joshua for the second time in less than ...

Who was the greater fighter? Mike Tyson or Michael Spinks?

Many people will glance at this headline and automatically think this is ...

Superman vs. Muhammad Ali: How the Heavyweight Champ and the Man of Steel Saved the World in 1978

Training The Mego toy corporation, arguably best known for its line of ...