Sergey Kovalev – Is he back? 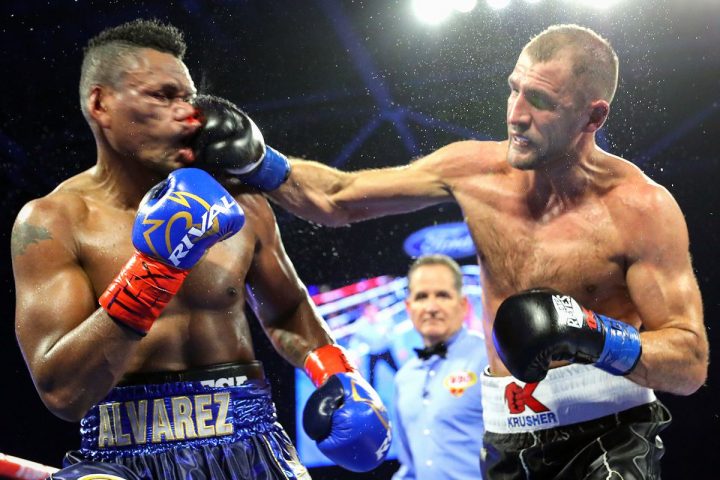 Like many I genuinely thought he was finished both mentally and physically, but a rejuvenated and sharp Sergey Kovalev had a new tactical game plan that Buddy McGuirt had in place was well executed. This was to effectively play into Kovalev’s strength’s, which is his hammering jab and fighting behind that with 1-2 combos. Albeit a more patient Kovalev boxed beautifully with the same work rate much like the first fight, reminiscent of his amateur days.

Alvarez was still sneaking the jab in and landing but couldn’t keep with Kovalev’s workrate, and miserably failed in his quest for that big stunning overhand right shot to catch Kovalev.

I’d still argue at the age of 35 the former unified world champion is food for the killer champions at light heavyweight. He’s certainly not finished yet, would provide a very stiff challenge and is still a threat for any of them. 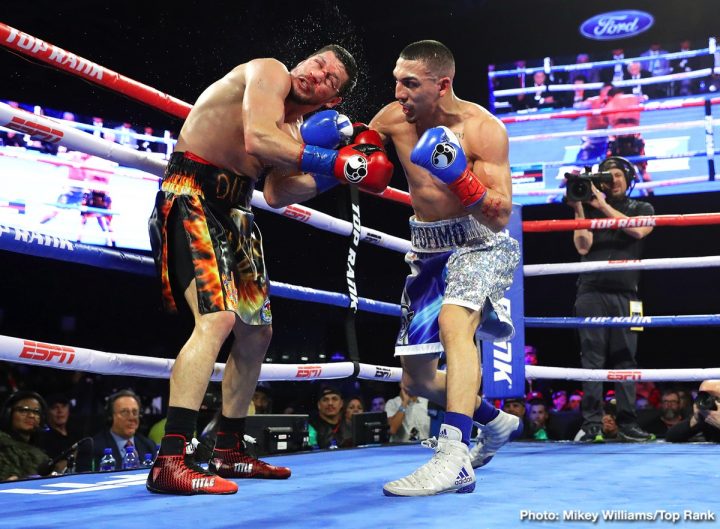 Confidence in abundance and that’s exactly what Teofimo Lopez has. As Max Kellerman explained, he clearly identifies himself as a champion, not a prospect or contender. Lopez showcased the full package against Diego Magdaleno whilst dishing out a brutal beating and finishing proceedings with a 7th round KO with a devastating left hook. A self-confessed Floyd Mayweather Jr. fan, he replicated his style by showing his power, timing, snappy fast hands, and counterpunching straight right hands very much like a young “Pretty Boy” offensive version of Mayweather. At 12-0, he is a prospect, the Honduras-American native is destined for big things and has bags of talent to go far. 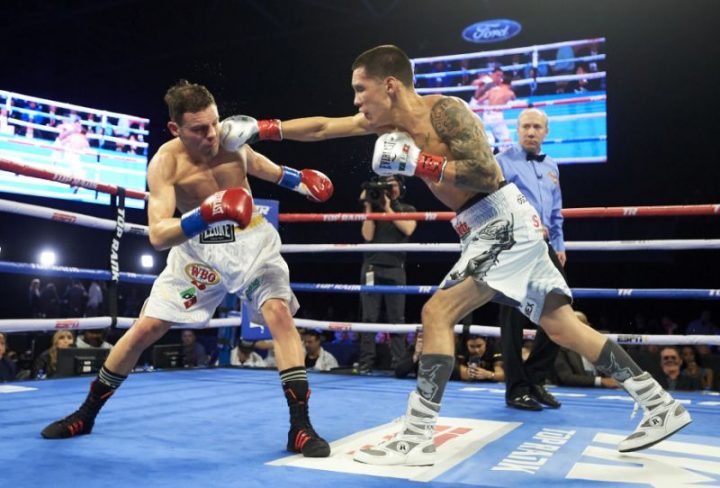 Valdez is an archetypal Mexican all-action fighter that puts everything on the line. However, this isn’t sustainable for his long-term health in the very stacked 126lbs featherweight division, having been in recent wars with Quigg, Marriaga, and Servania.  This was the first time Valdez was teaming up with Canelo Alvarez’s trainer, the famed Eddy Reynoso. It seemed like Valdez made some subtle adjustments against an overmatched opponent, by utilising the jab and measuring and timing his punches, looking less reckless and finishing off with a sweet uppercut. I hope this newly-formed partnership is beneficial for the former Mexican Olympian. 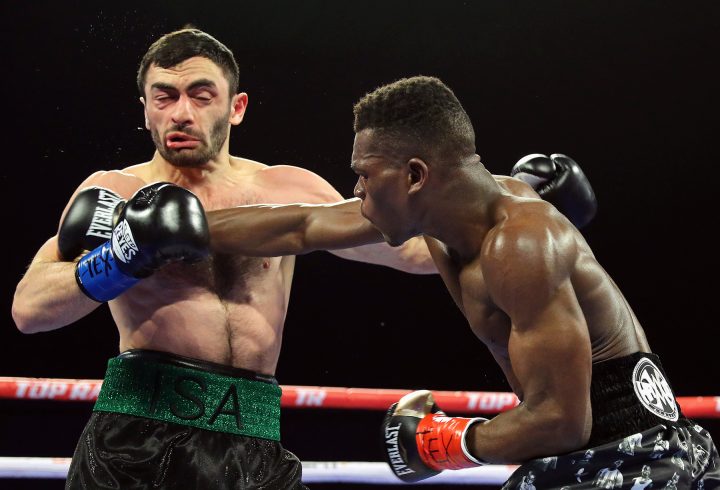 Richard Commey, the long armed, physically imposing and skillful lightweight, finally became a titlist the second time around and deservedly so. He had an excellent performance by knocking Isa Chaniev with an exquisite hook.  Previously, he was unlucky not to get a decision versus Robert Easter Jr. Now he has the chance to fight the P4P star Vasyl Lomachenko in a WBA/WBO/IBF unification at 135lbs. I believe stylistically he may be able to cause Lomachenko problems using his reach and height advantages.

Let’s see if he can upset the odds!

Whether you hate him or love him, every time Saul “Canelo” Alvarez, ...