We should all be so grateful that we had cards of this quality this late in the year. It’s not a common occurrence. Of course it didn’t make sense to have two PPVs at the same time, making us pick between one or the other.

Both Warrington-Frampton and Whyte-Chisora were quality scraps, and as I have said numerous time on Inside Boxing Weekly, so long as they pair guys like this we will continue to enjoy the division, whether you believe it’s strong or not. Now, can we get Warrington-Valdez and Whyte-Povetkin/Ortiz/Takam?

The PBC fights represented a positive sign in the sense that it was available to more people than what you would find elsewhere and the two headliners turned out to be competitive, but the sport is constantly shooting itself in the foot with bad decisions. Can we please get a league and start gearing this towards the global audience that it has?

This addition was necessary, seeing as memes make the internet go-round. Every week I will collect a few of the best and post them here. I will also give shouts to the meme creators, many of which are crafty bastards. 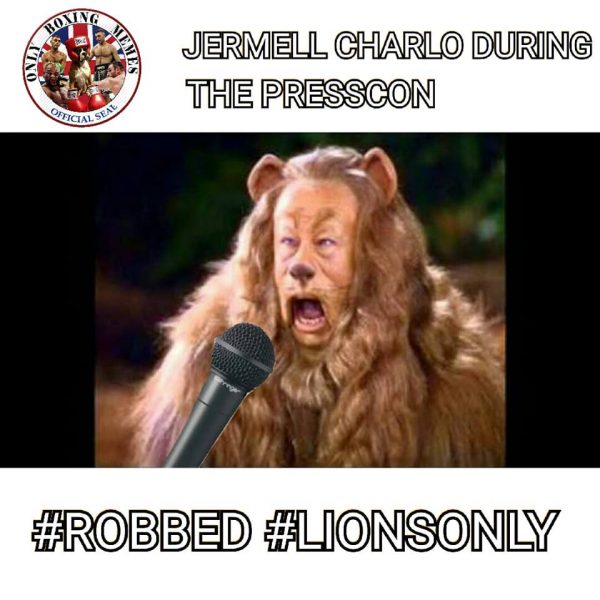 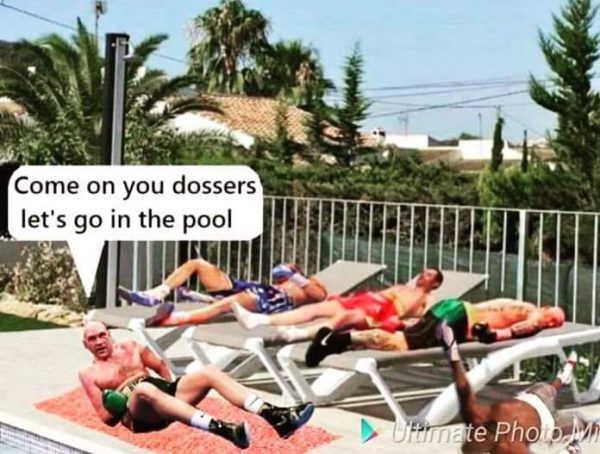 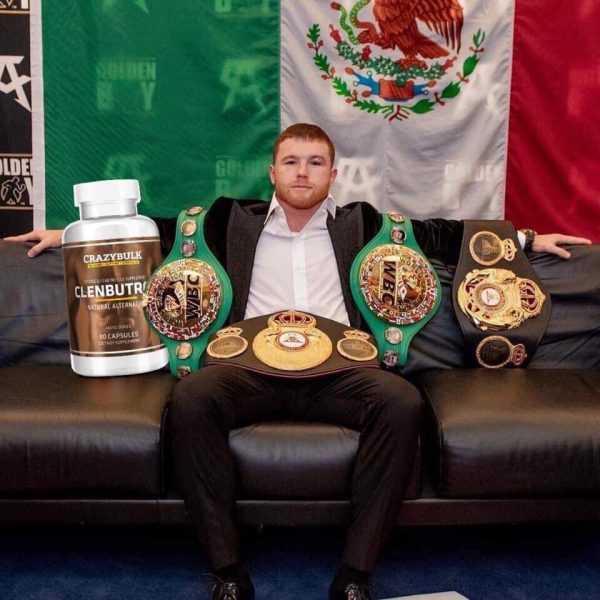 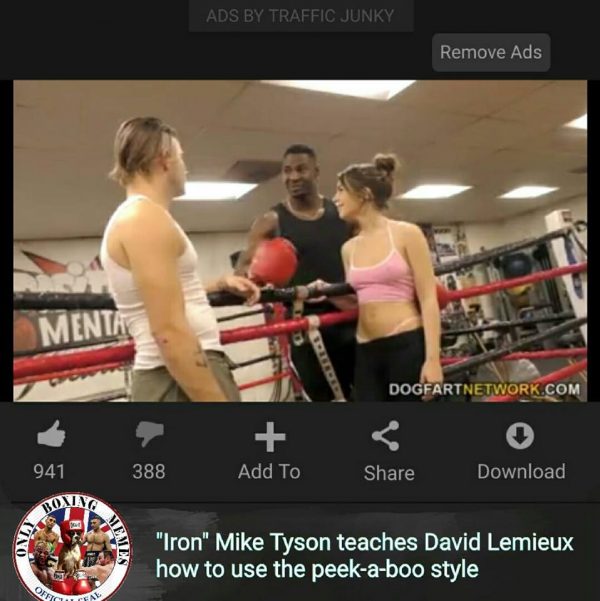 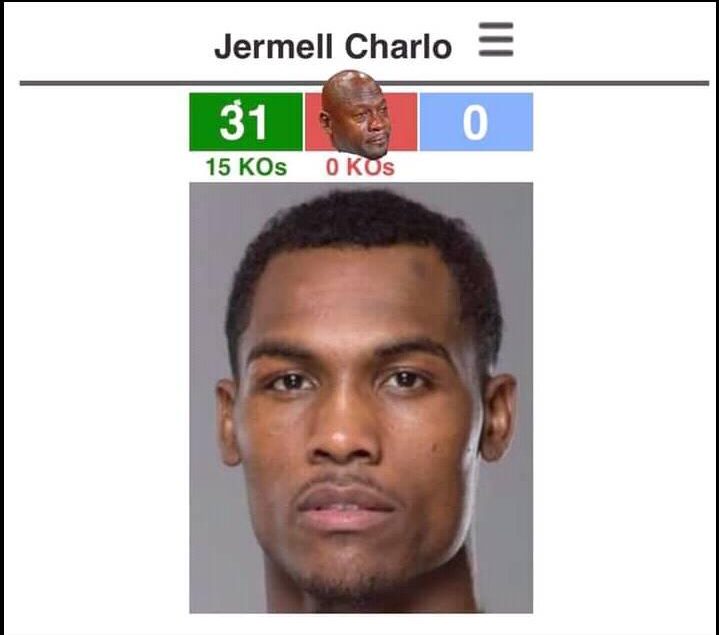 Don’t forget to let us know when you come across something like what you see below at @Gruelingtruth, @GriffosHanky, @TGTN_Boxing, or notify us on Facebook, either on my Page, TGTN, or TGTN Boxing. You get a write-in at the bottom of the articles. 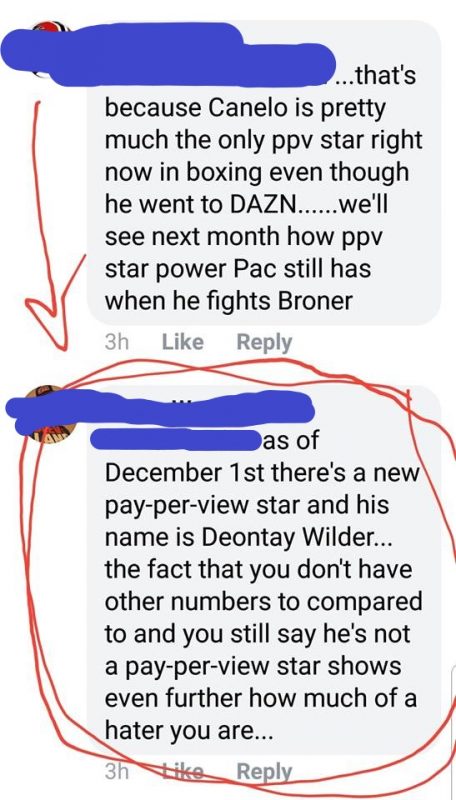 Wilder is not a PPV star. 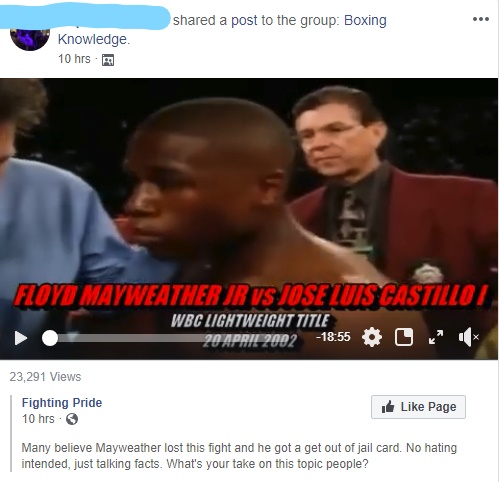 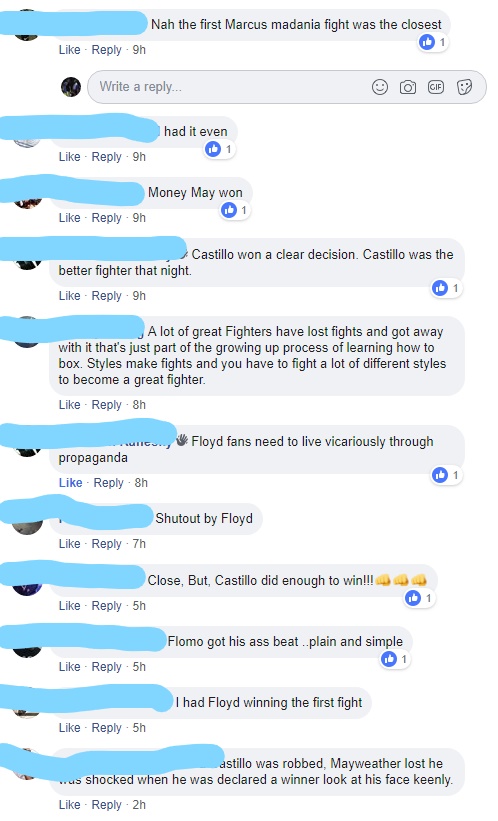 This is the epitome of any Facebook conversation about Mayweather-Castillo I. 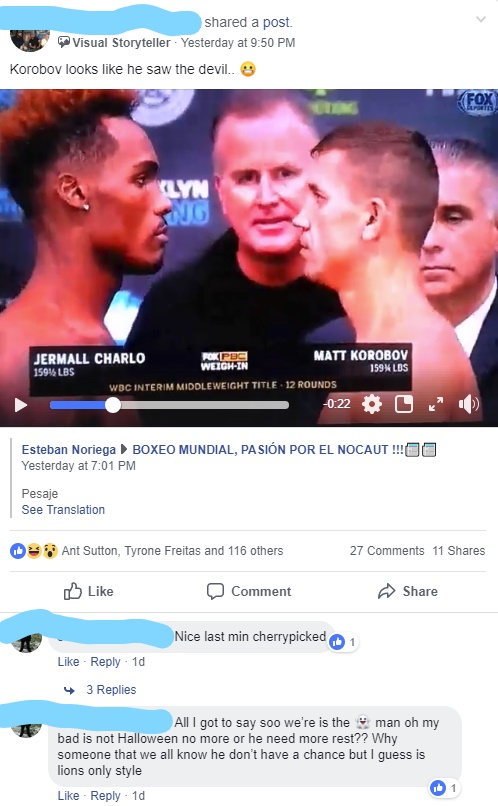 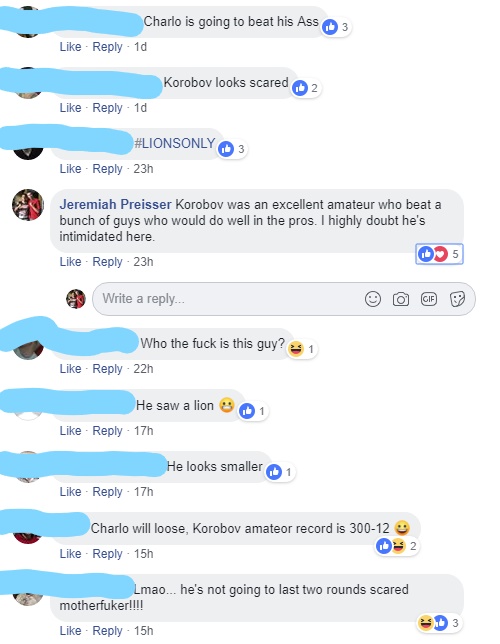 I asked some of these folks to come again after the fight. 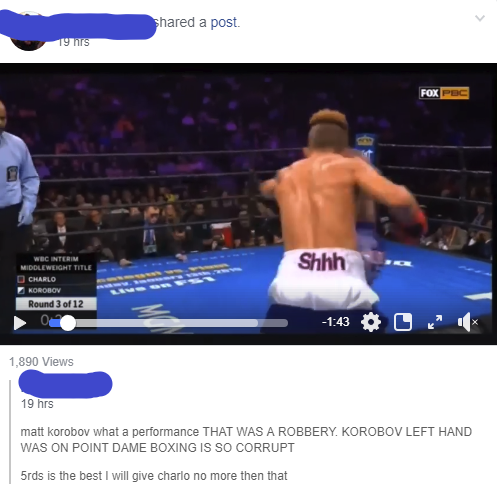 I have no problem with a person scoring this for either man, as it was a close affair with a lot of swing rounds. The general feeling is that Korobov starting strongly through the first four and maybe nicked a number of close rounds along the way, while Charlo finished well by upping his tempo and nearly closed the show in the 12th. A small sample of scorecards that I took afterwards indicates it was a mixed bag, which also means you can’t call it a robbery. Well, you can call Larry Hazzard Jr.’s tally a robbery because there is no way in hell that was an 11-1 fight. Suspend that guy. 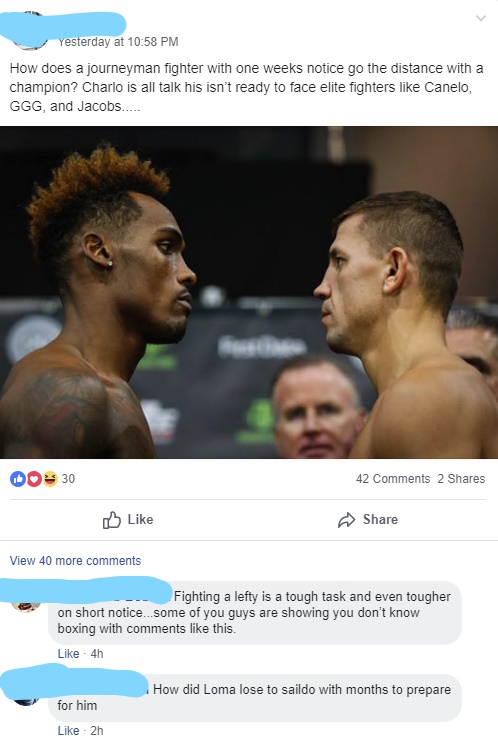 I know Matt Korobov was inactive, but if you follow the sport closely you should be aware that the former amateur standout is a savvy operator who was paraded around as hot shit early in his career. Go watch the old HBO telecasts. His win over Jose Uzcategui still holds nice weight and he was outboxing Andy Lee before getting clipped and finished. For him to perform that well at 35 is a testament to his skill and I wouldn’t mind seeing him fight Saunders, Brant, Andrade, or Derevyanchenko.

This weekend’s triple-header of events spans across the pond in the United ...