Another solid World Boxing Super Series is in the books, but it’s too bad Baranchyk and Prograis weren’t getting it on because that would be a fun scrap.

By the way, I think it was a good idea putting the whole card in New Orleans near Halloween, as few places celebrate it like the “Big Easy”.

And how about Daniel Jacobs and Sergiy Derevyanchenko? It was a classy contest between two high-level operators. Besides Golovkin, Jacobs is clearly the most deserving of an Alvarez fight. I think his length, speed, power, and size give Canelo issues, as well. The second comment is made by a fella whose name rhymes with Yawn Atari. People who have been part of Facebook groups for years now how infamous he is for making statements like this. 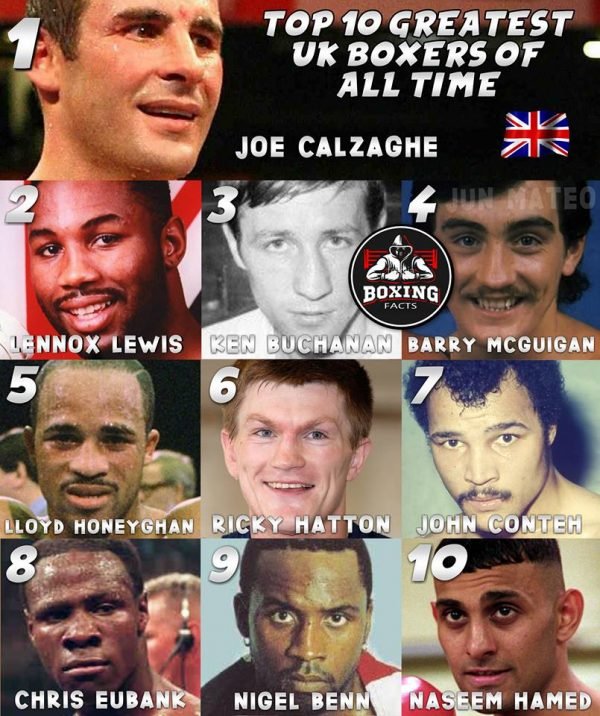 I’m pretty lenient when it comes to p4p interpretation because boxing is a sport that allows for a lot of subjectivity, but omitting men like Bob Fitzsimmons, Jimmy Wilde, Ted Kid Lewis, etc. is unforgivable. If you don’t know, you’re probably not worth engaging.

What do you mean you people?

A worthy addition to this week’s piece.

He’s on that bullshit again.

*A big thank you to everyone who filled me in on some of these–Eric Duran, Rob Day, and Buddy Gibbs.

Previous article
« Cavs Fire Ty Lue After 0-6 Start
Next article
Julian Williams All but Set to Face Inoue in December, Eyes Charlo Rematch in the Future »

Once again we find ourselves at the doorsteps of a can't-miss bout ...

So this is it: the much-anticipated rematch versus the middleweight superstar slash ...

The drug testing, the hand-wraps, the slander, the threats--it's nearly over, and ...