Squabble all you want about who won last Saturday or the Saturday before, but be grateful you had back to back fights as good as those. 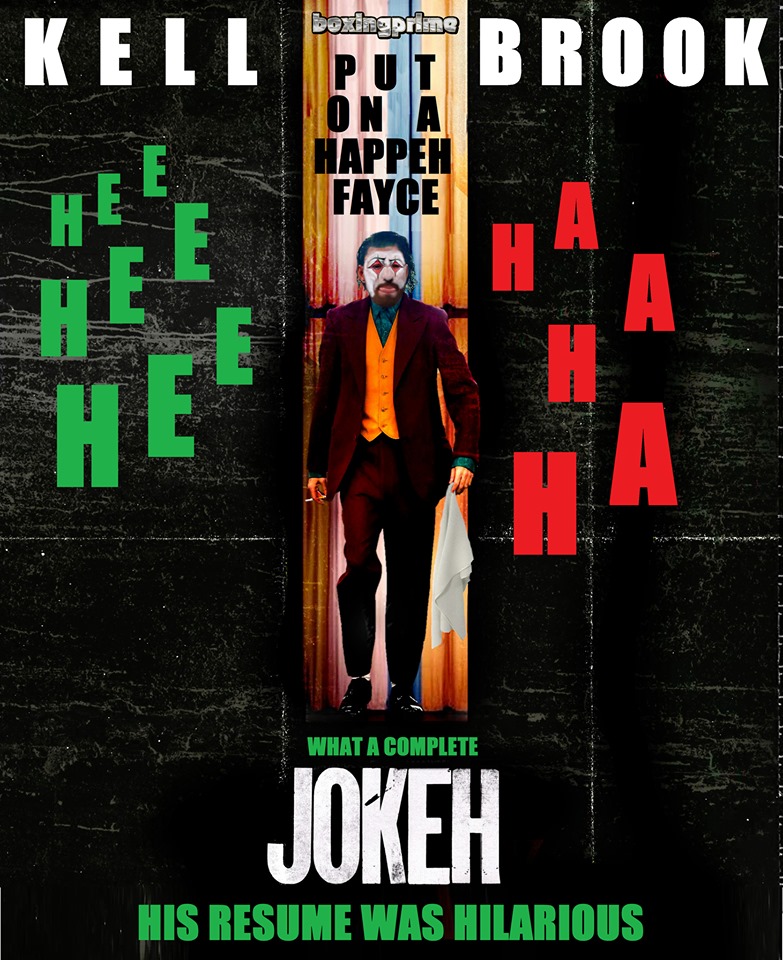 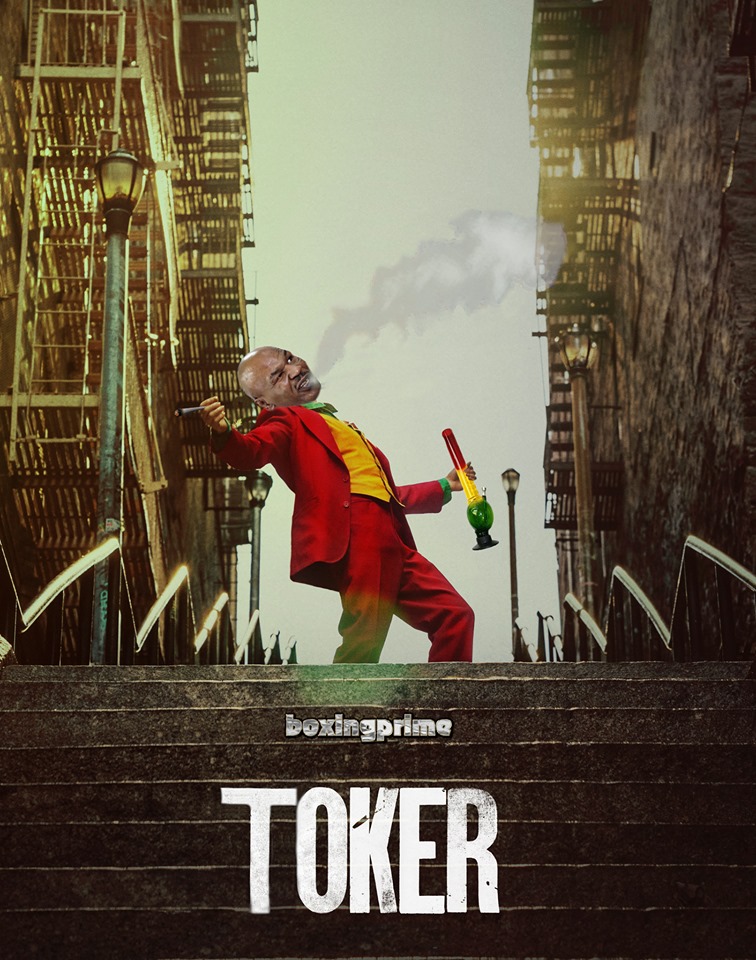 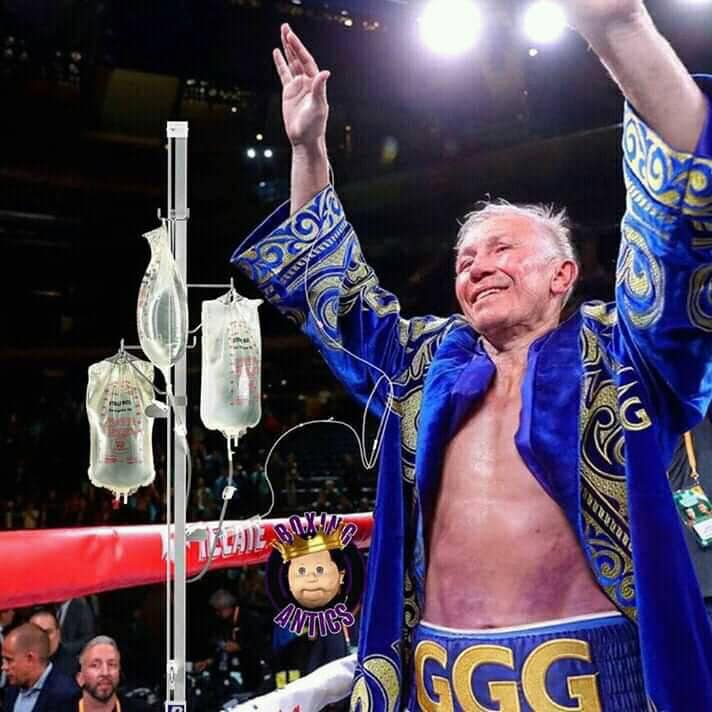 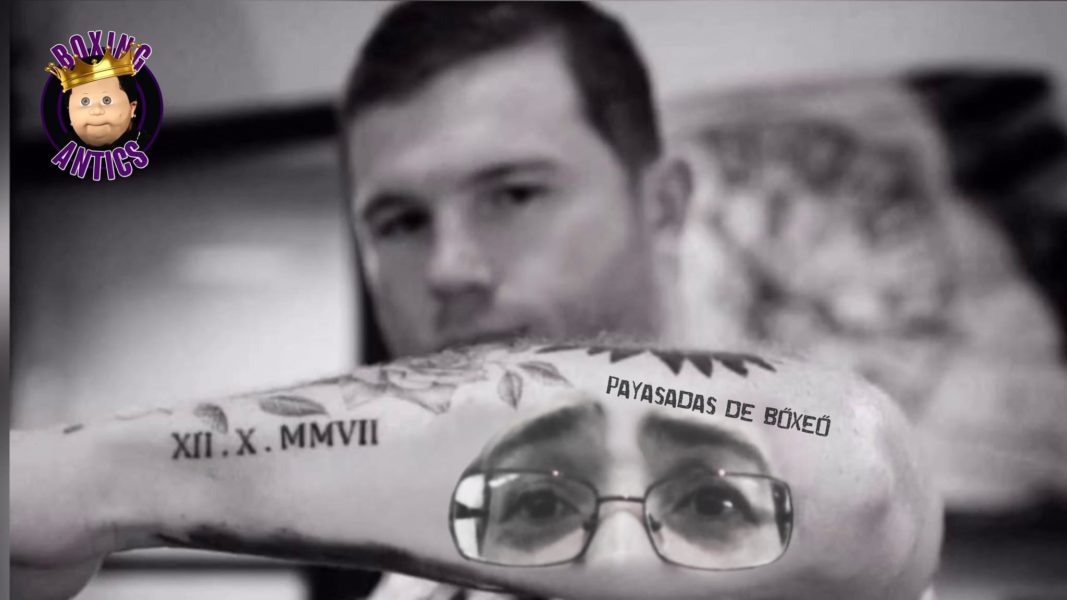 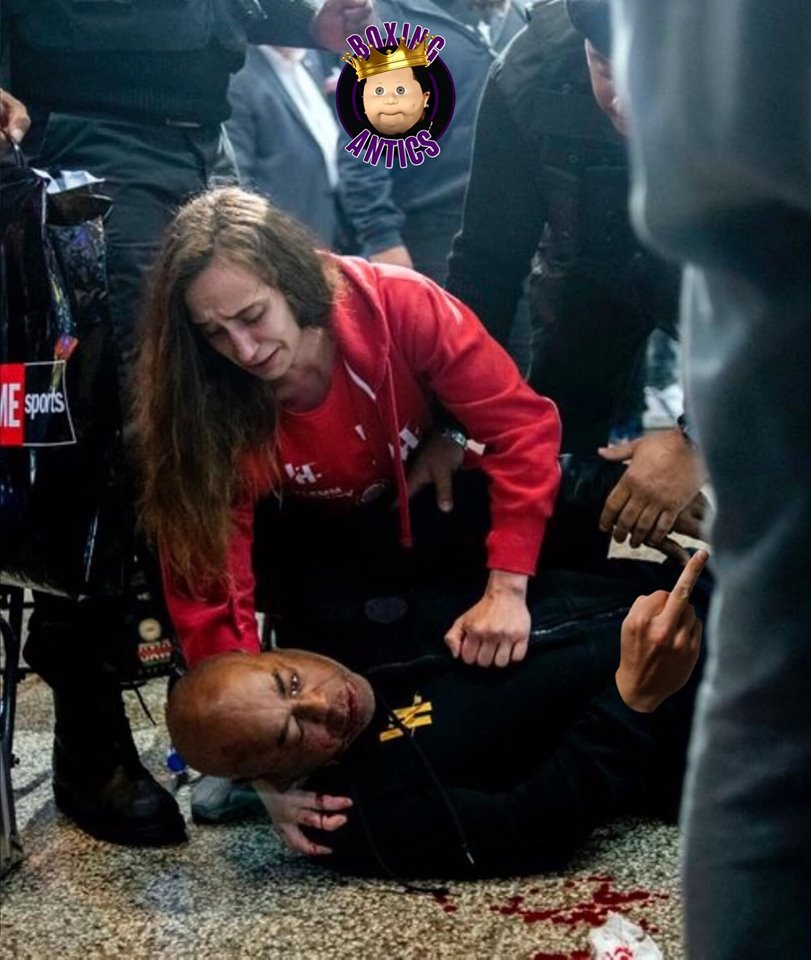 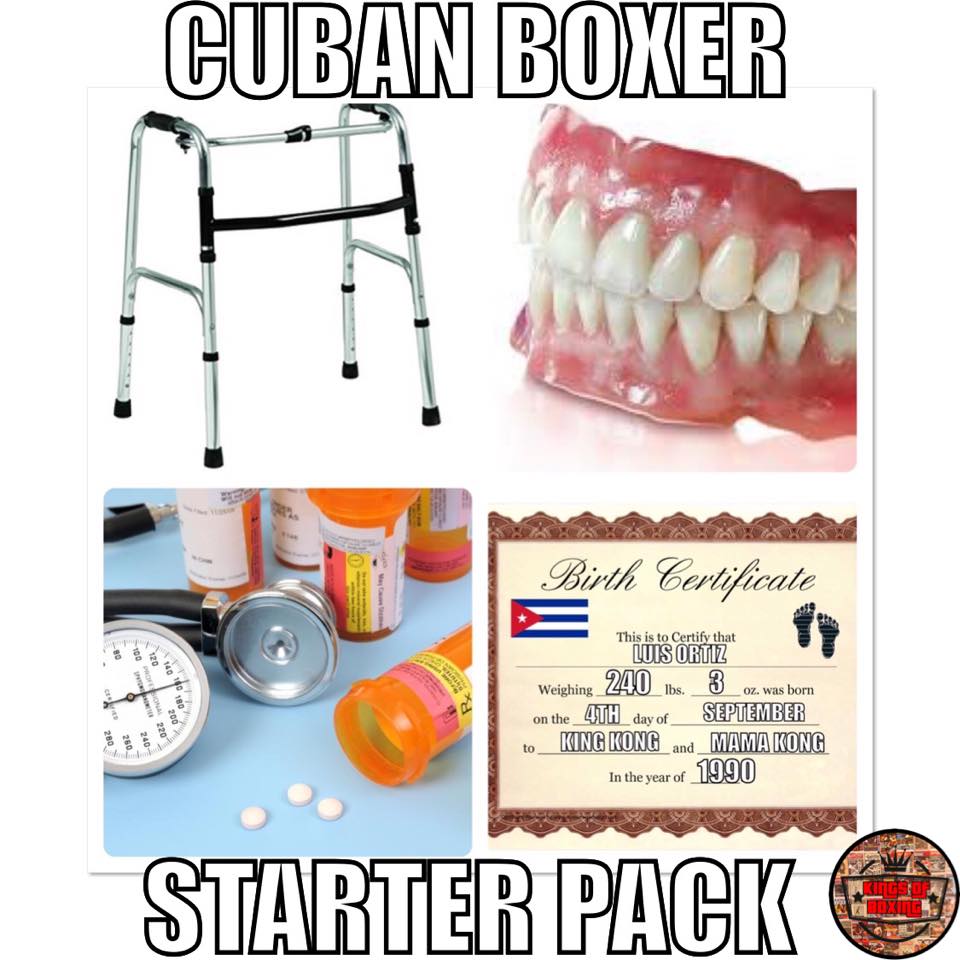 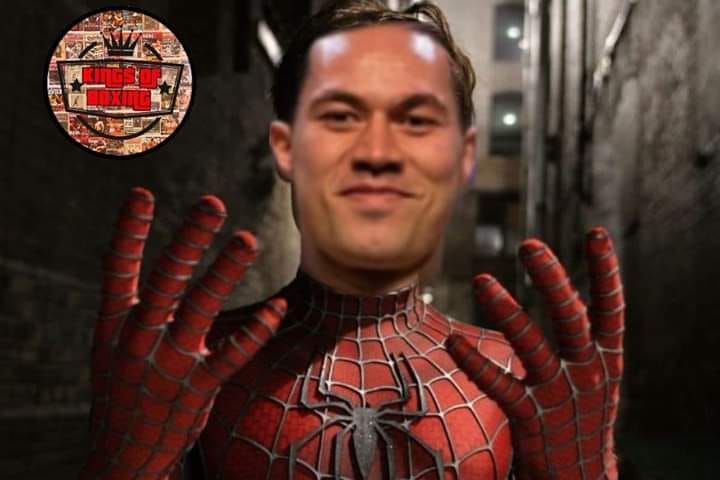 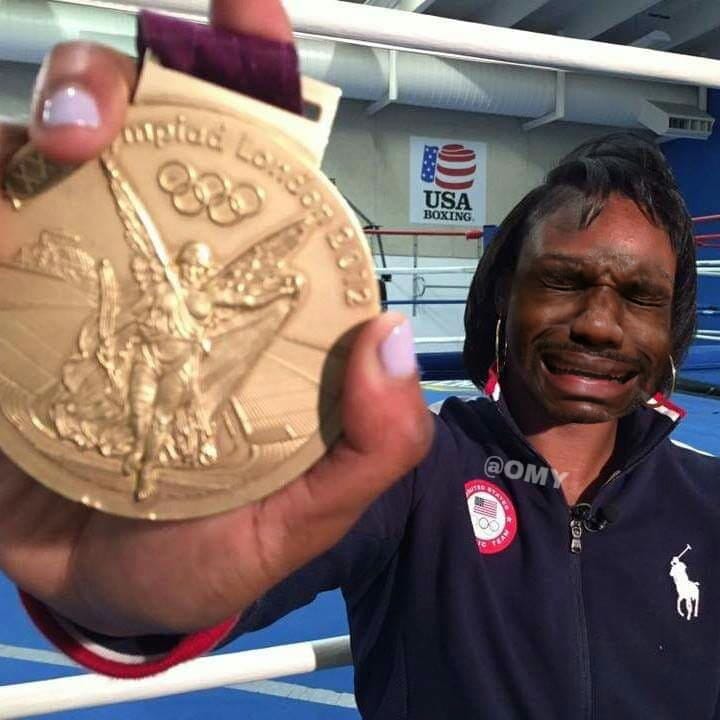 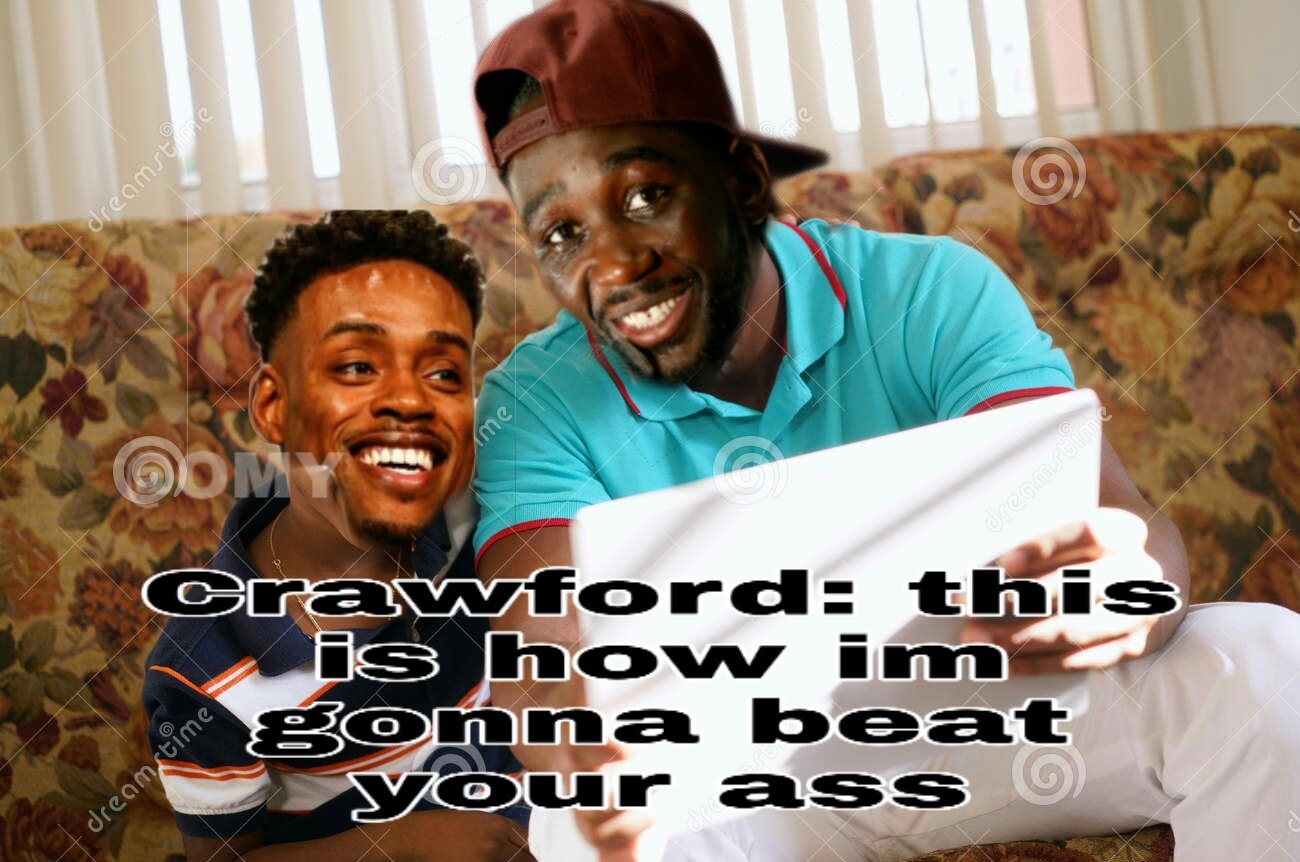 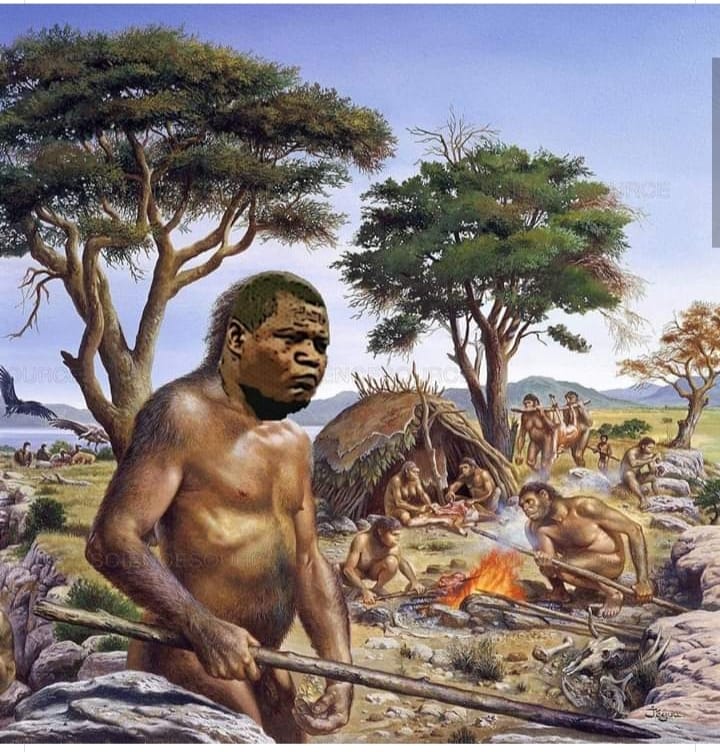 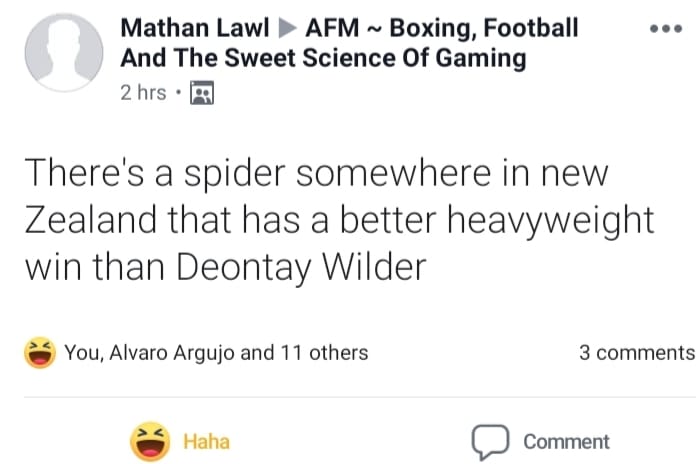 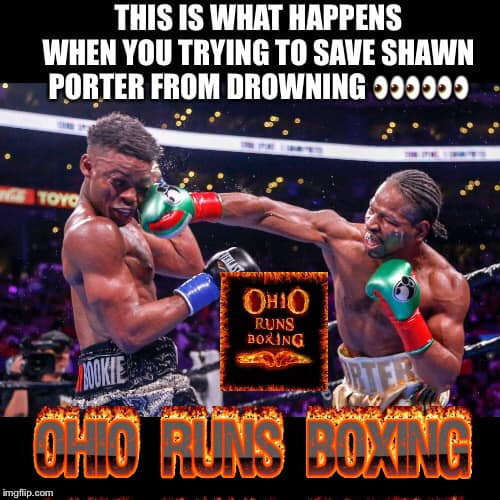 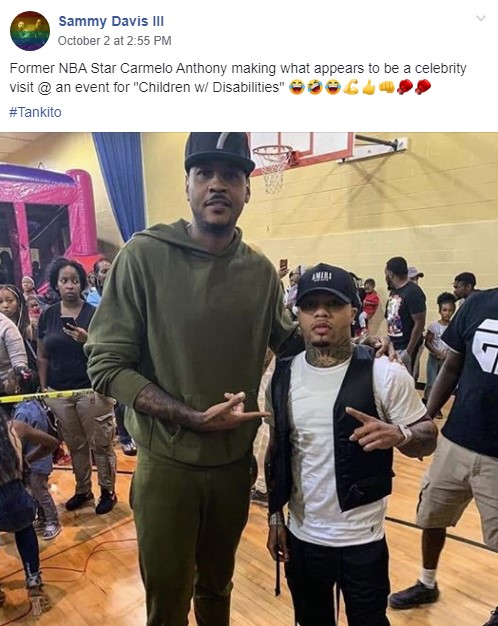 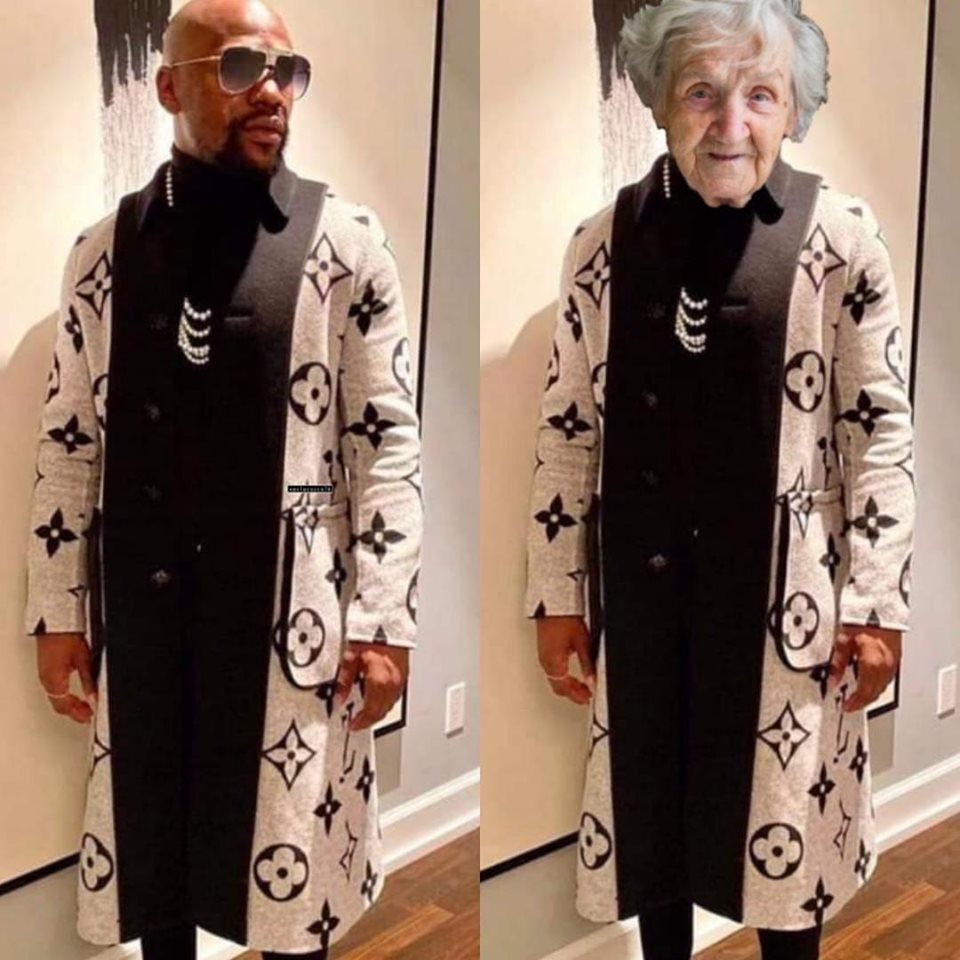 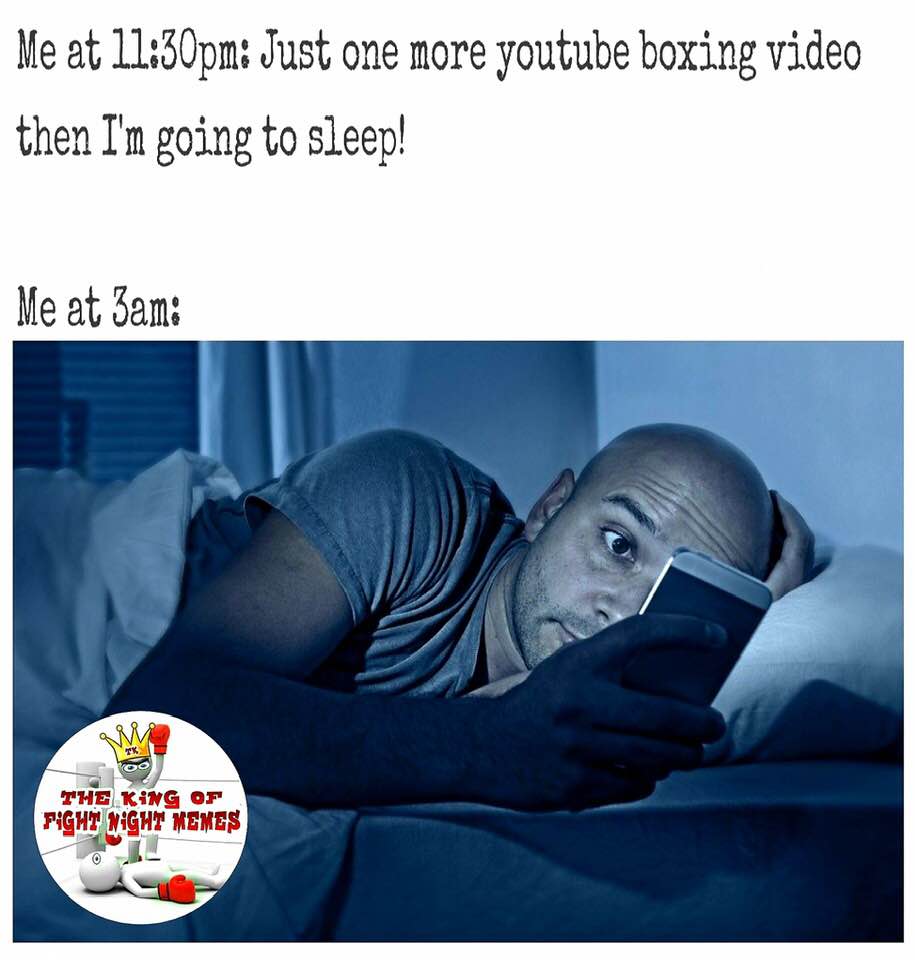 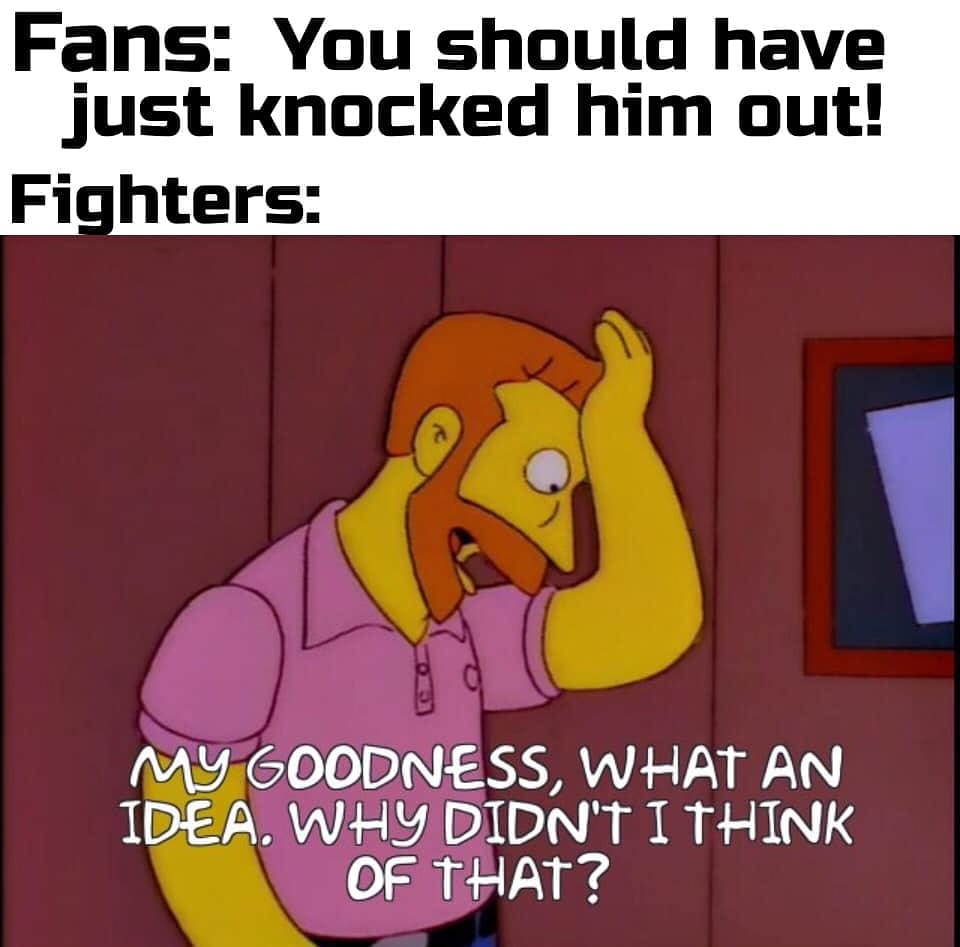 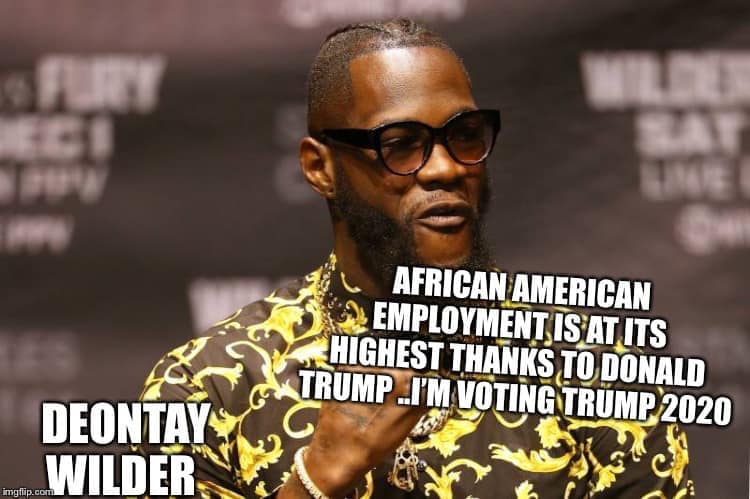 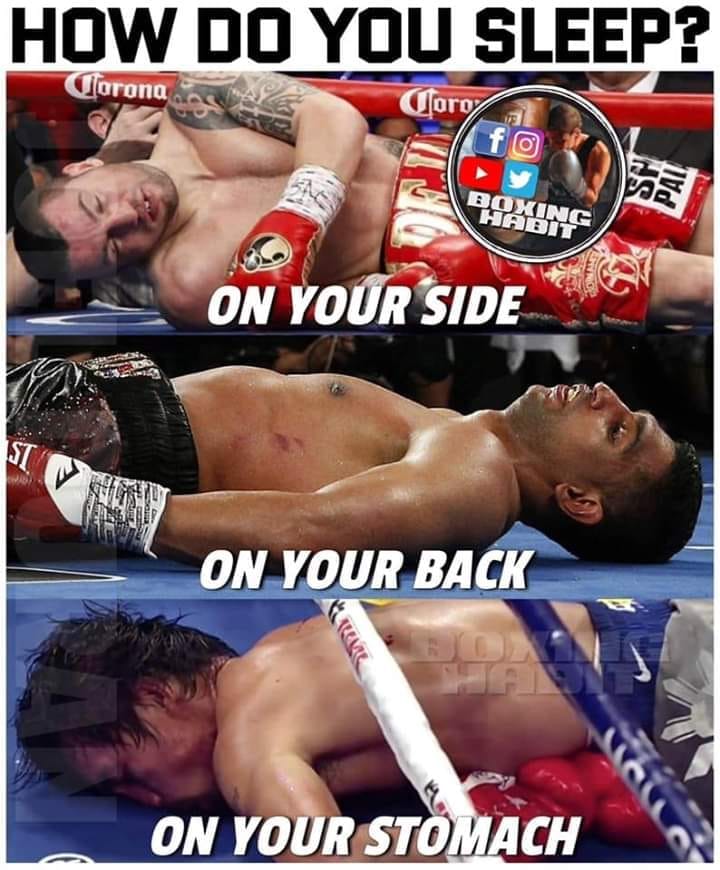 The Will Vickers Award for the Dumbest Comment goes to… 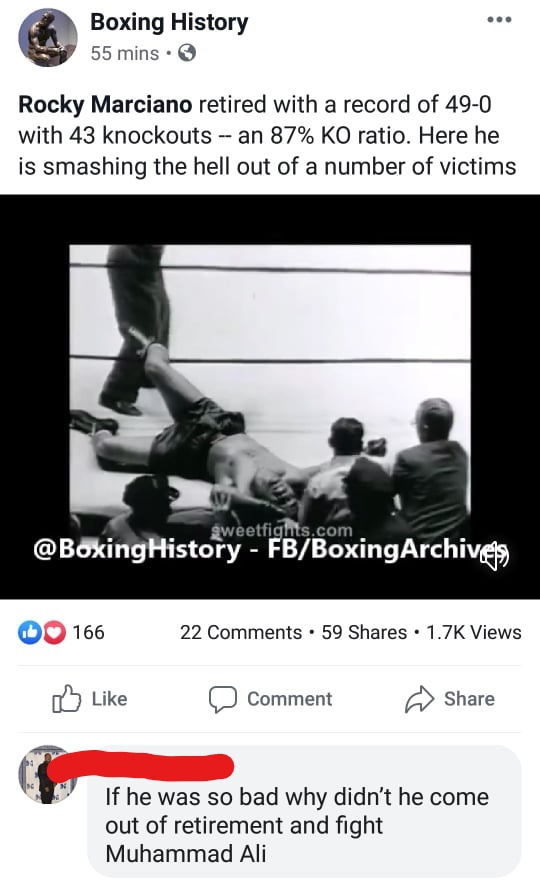 Let’s imagine we are talking about a Cassius Clay that just defeated Liston the second time around. Now let’s imagine a Rocky Marciano coming out of a decade long retirement to fight him. Yeah, that makes no sense.

bUt If RoCk Is ThErE 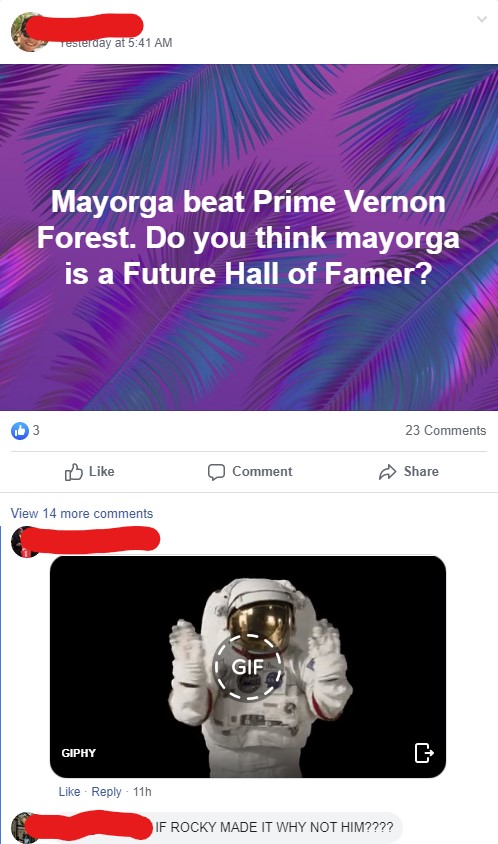 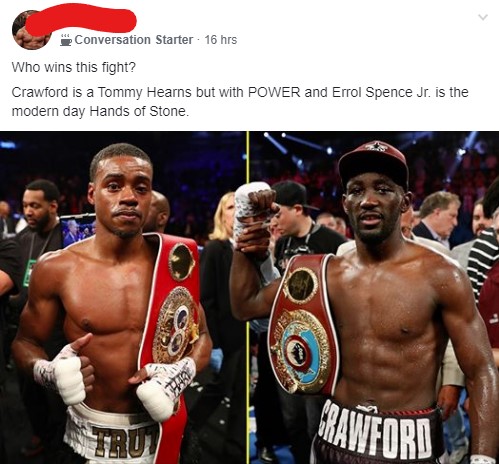 Pump the brakes. Or slam on them. Either way. 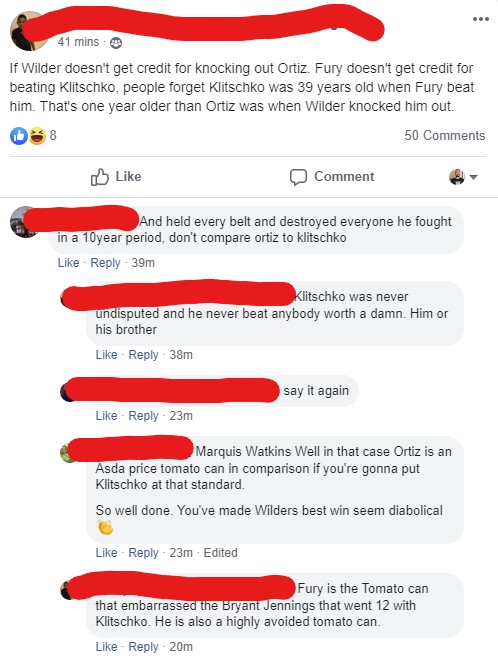 At least someone has it right. 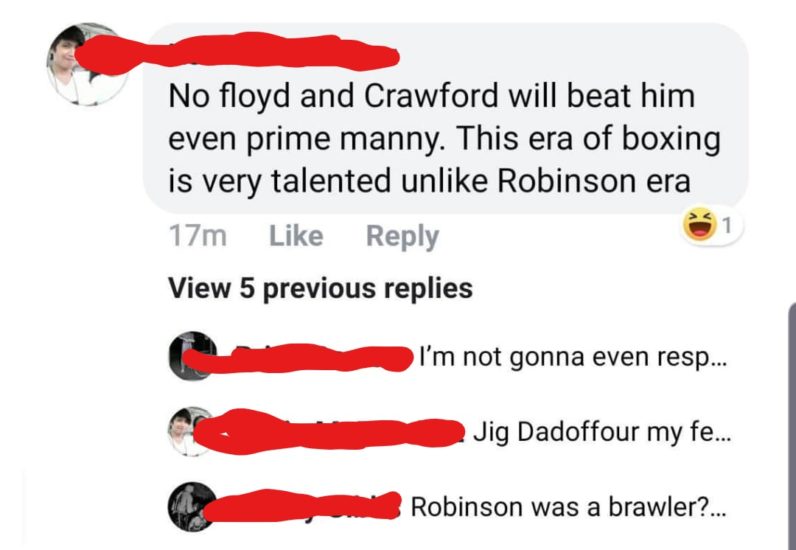 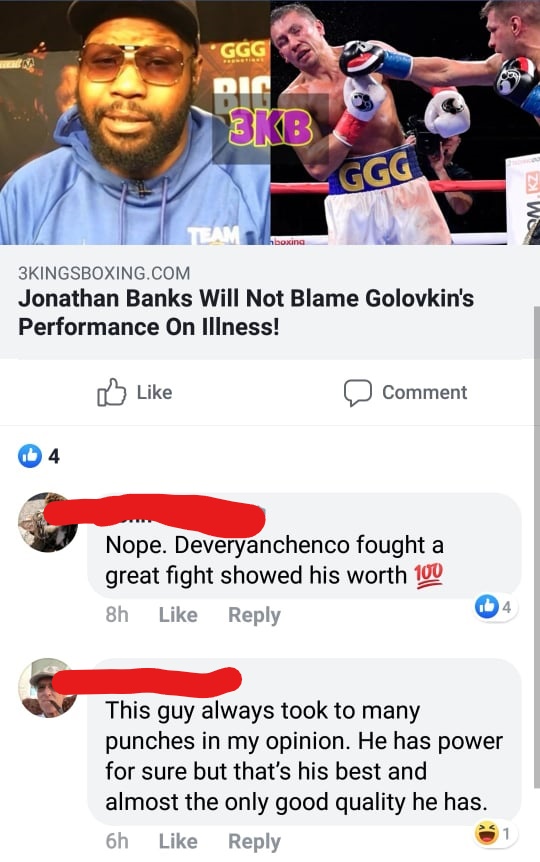 It’s crazy how he’s arguably beaten the three best middleweights in the world with that single attribute. 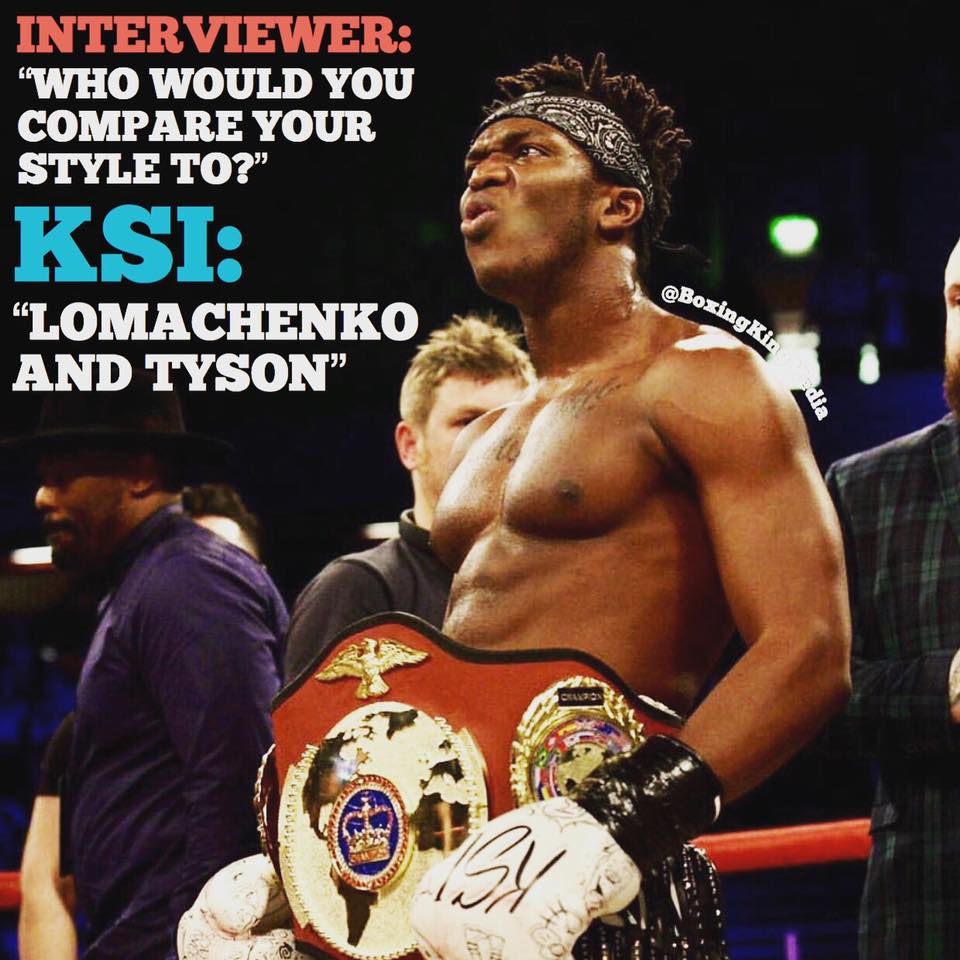 Ortiz Jr. vs. Orozco: Vergil steps up to the plate on DAZN