Sorry about missing last week. Moving into a new place can be time consuming.

Onto this last weeked, did anyone catch the “SuperFly” card? I’ve heard almost nothing of it, aside from the results. It certainly generated far less buzz than the previous ones and the Shawn Porter vs. Danny Garcia card.

I must say that I was happy to see Porter get the nod. He earned it and he’s going to cash out soon enough. Him and his father are real nice guys, too.

Stay tuned to our writer’s prediction page going up this week, along with our previews and podcasts. No matter how you slice it, this guy’s math sucks. Obviously Menayothin hasn’t broken Mayweather’s “mark”, since he hasn’t retired. It’s still humorous to see the endless amount of mental gymnastics from “Money” fans, who sometimes oddly, don’t seem to get exactly what they are arguing. On the other hand, it’s nice to see some of them now understand the importance of context. 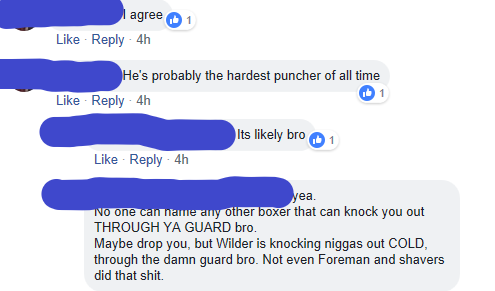 Maybe the sparring partner does believe that. There are tons of variables that go along with this game, so the experiences are relative. However, anyone with a discernible eye could tell you that Vitali was not the one-punch hitter his brother was.

Also, there is little doubt Wilder can crack, but the hardest puncher of all-time, at heavyweight? I haven’t seen anyone with credentials buy that one. 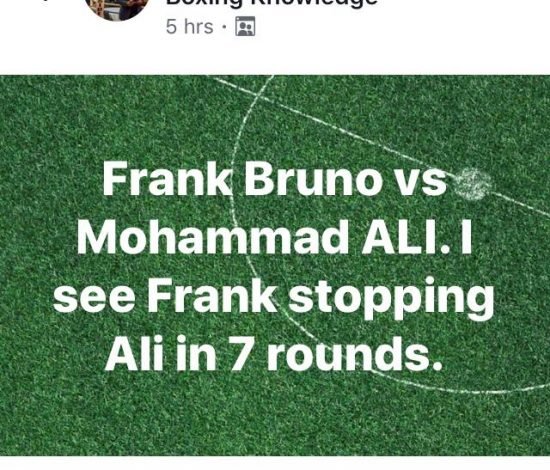