Daniel Dubois looked good, didn’t he? He came out on top in dominant fashion in something like a 60/40 fight. Dubois was composed and stuck to the fundamentals. I still need to see him in against someone who can jab effectively and shows some ring I.Q. outside of spamming the same counter left hook. I want to see him touched cleanly to know how he reacts, too. He’s on the right path but he has a long way to go before I’m convinced he’s a future player at 200+.

What a turnaround Murata-Brant was. Few gave the Japanese guy much of a shot but he won swiftly and without controversy. That’s what we need to see more of in big fights. 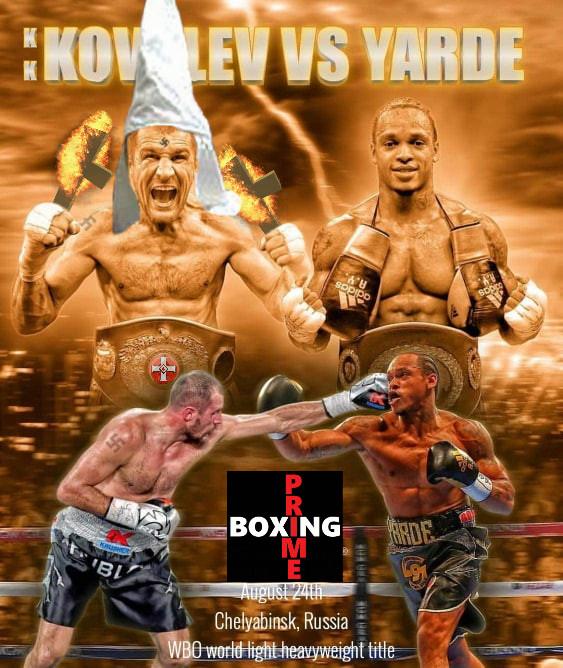 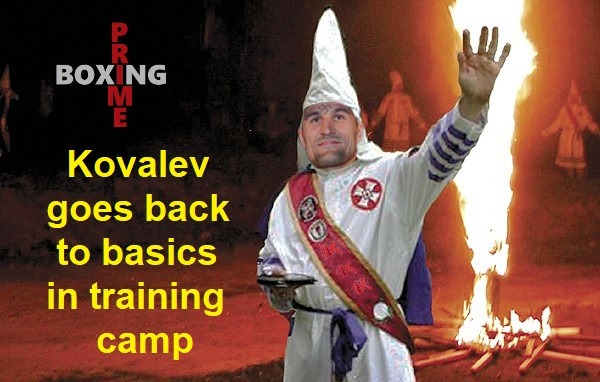 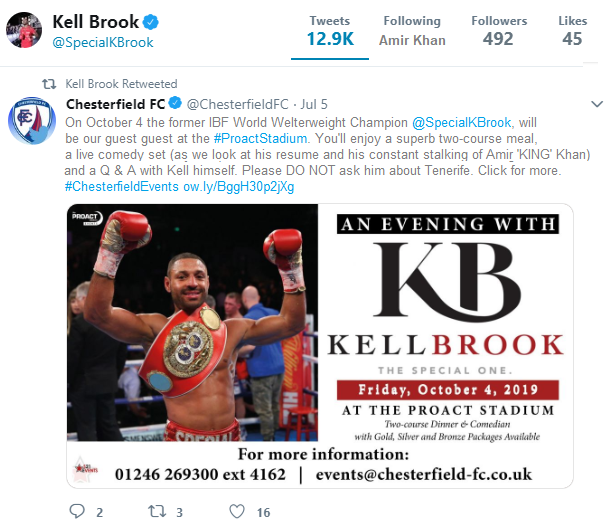 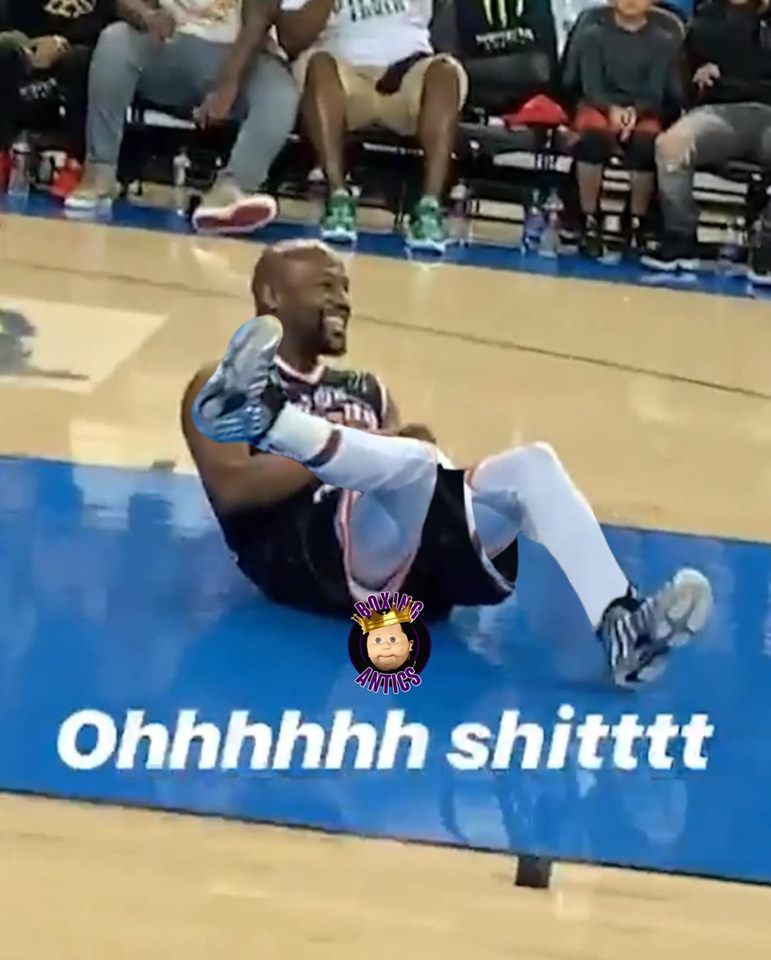 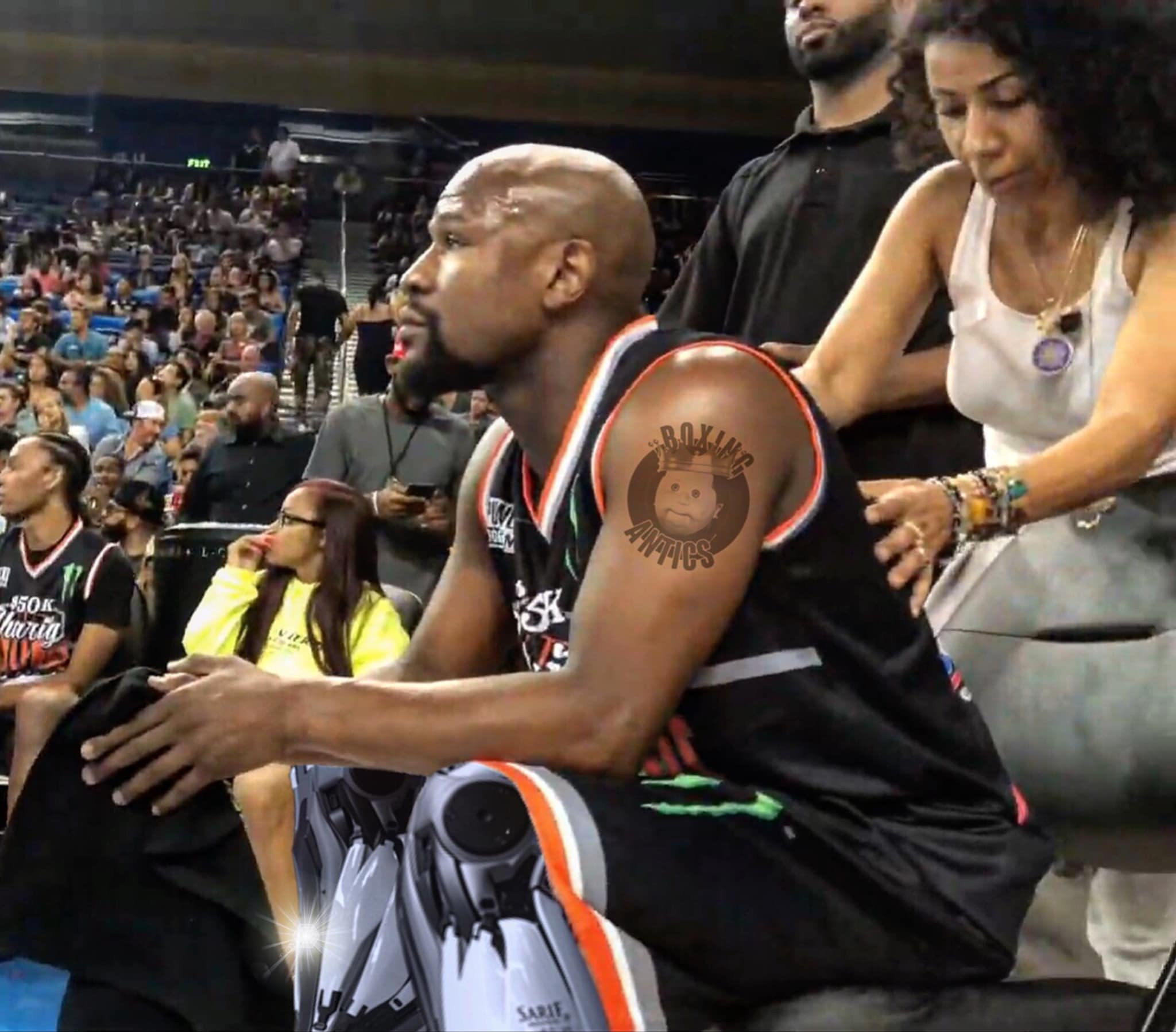 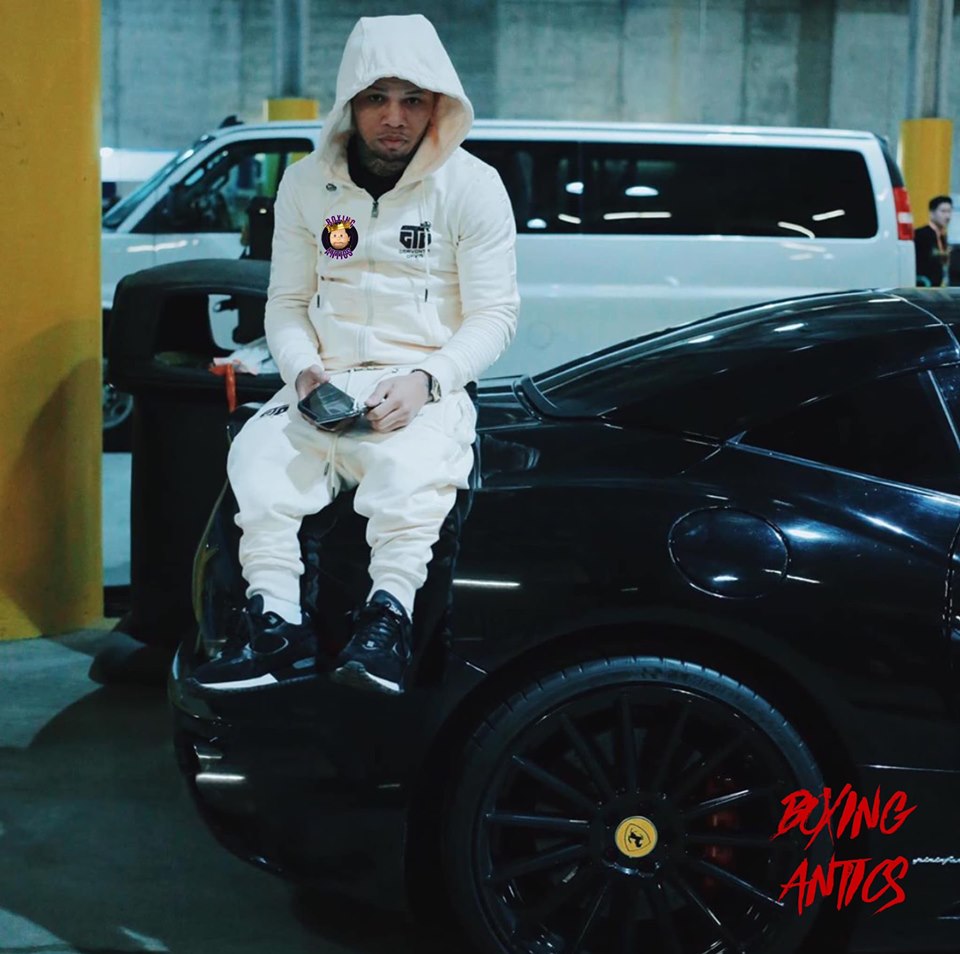 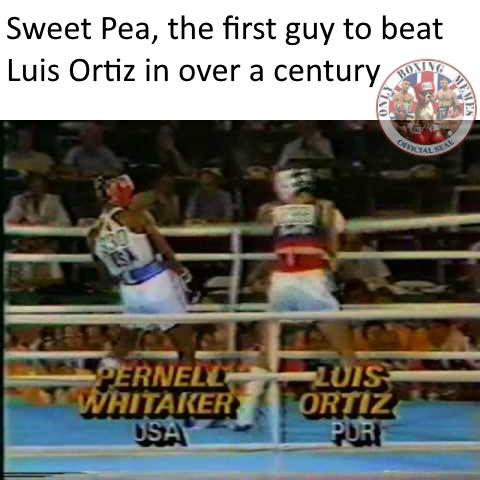 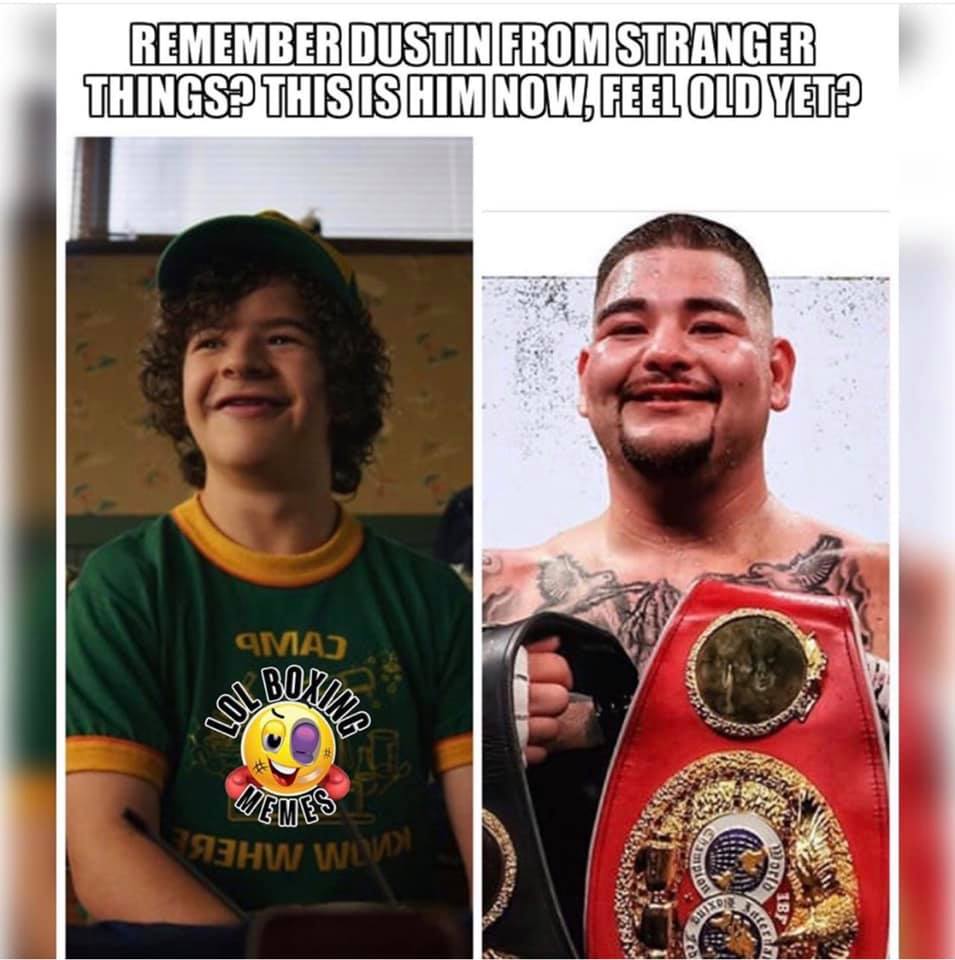 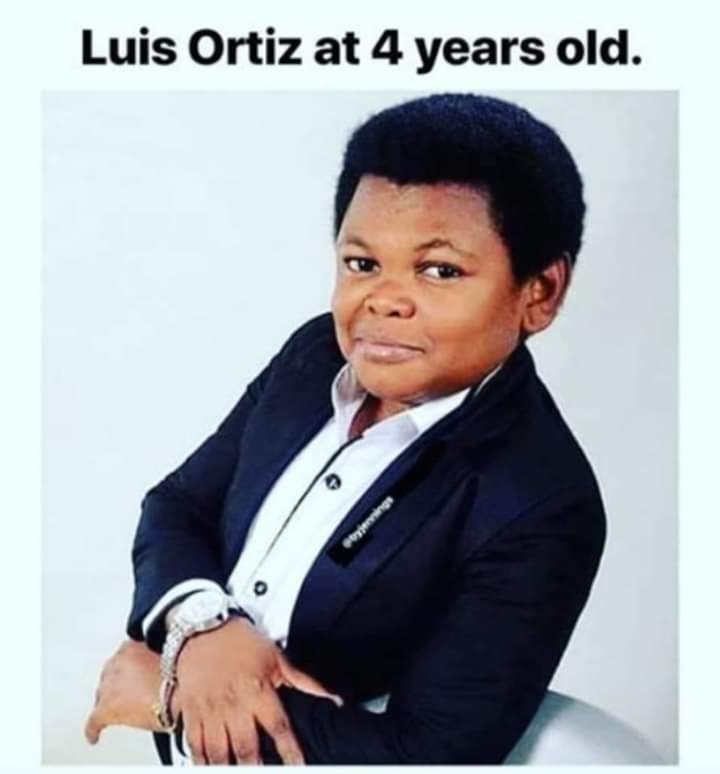 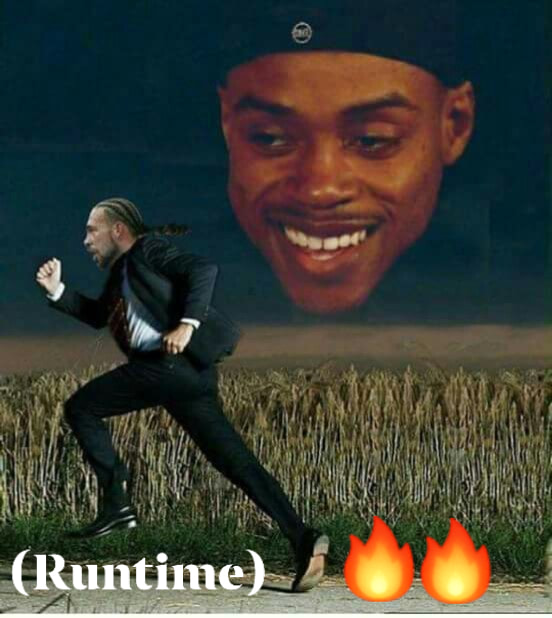 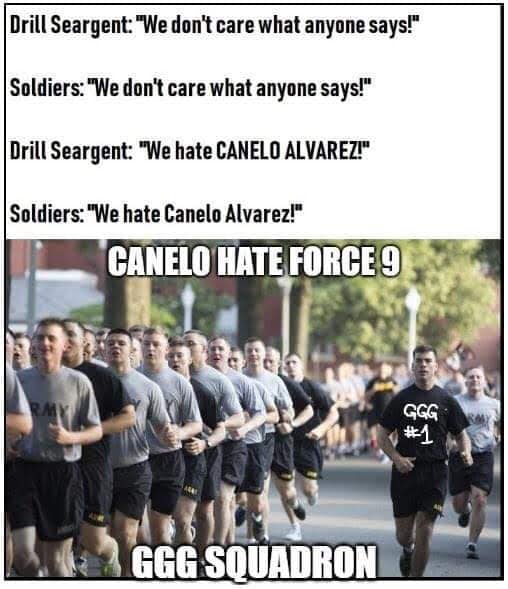 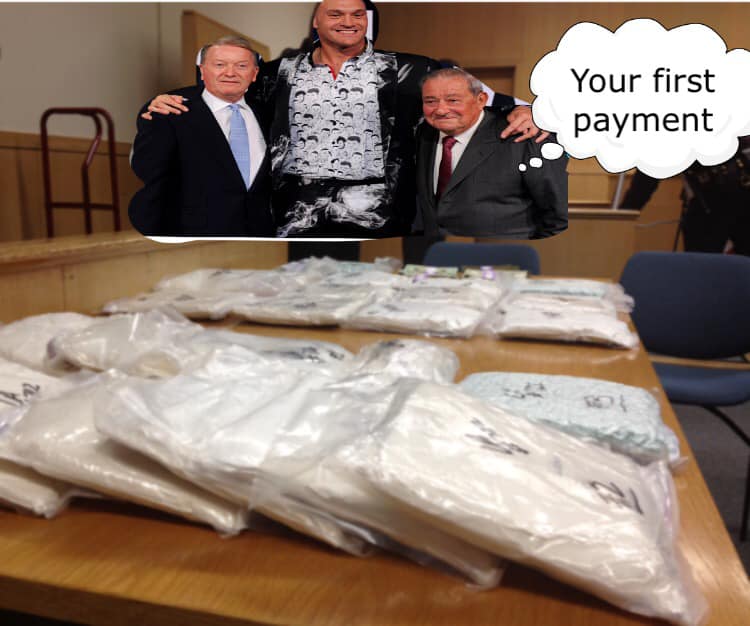 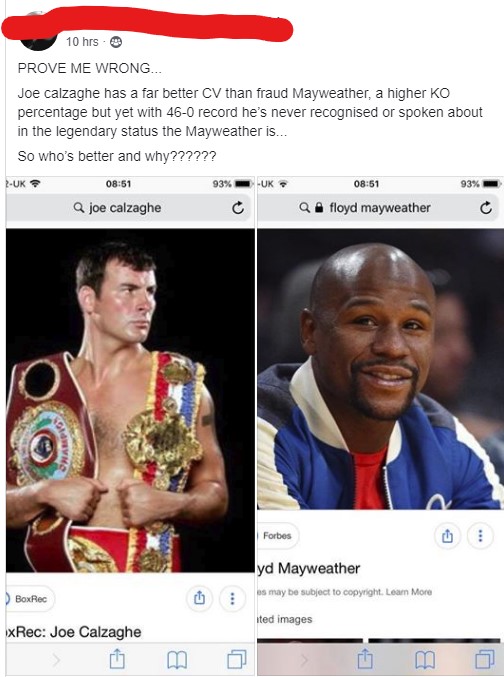 It’s clear as day who the better fighter was.

If you don’t like rating guys who you haven’t seen, I get it 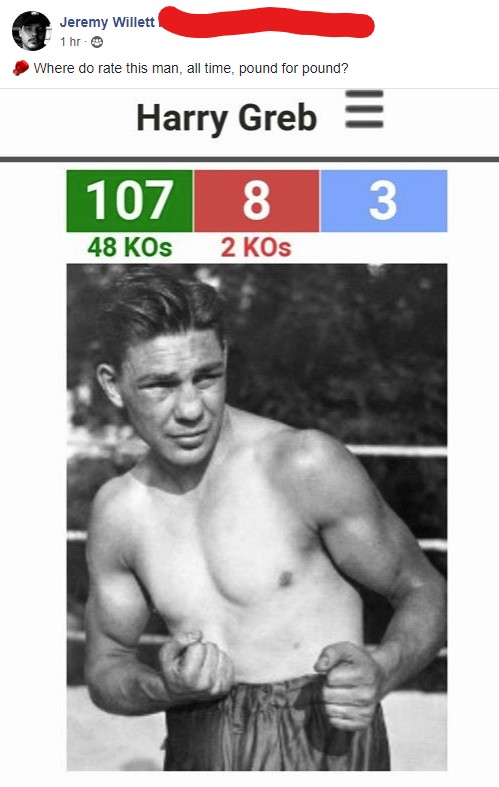 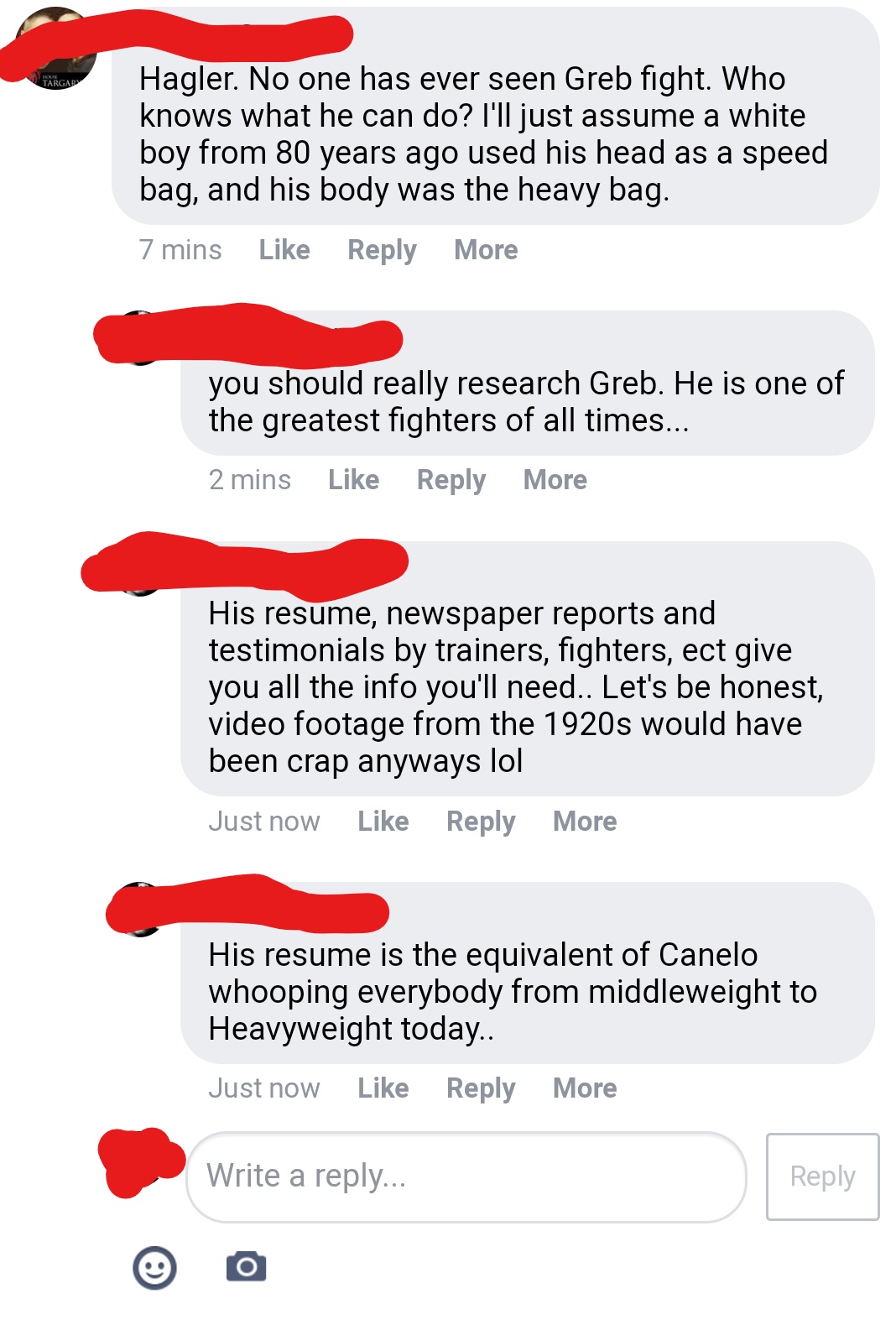 But you can’t talk about him getting “fucked” by this modern crop like styles have advanced beyond comprehension. This isn’t sprinting. 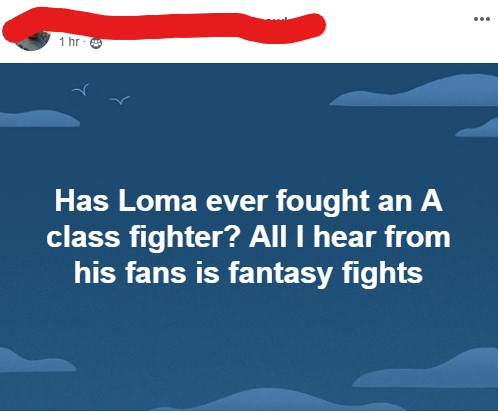 And Bob Arum is some low-key head to a mafia organization, having enforcers twist trainer’s and fighter’s arms so he can keep his cash cow Lomachenko afloat.

*Thank you to Jeremy Willett