Another largely uneventful weekend in the books, well, aside from that early “Fight of the Year” candidate from Alex Saucedo and Lenny Zappavigna. What a spirited bloodbath that was and the sort of throwback that is often lacking in today’s game.

Gilberto Ramirez was his usual self, uptempo in action but no it factor. He has to step up his efforts, though we may see a defense or two of this caliber with the WBSS 168-pound tournament waiting to conclude, and Arum missing his shot at nabbing what may well be the future in David Benavidez.

Anyways, on to the important stuff. 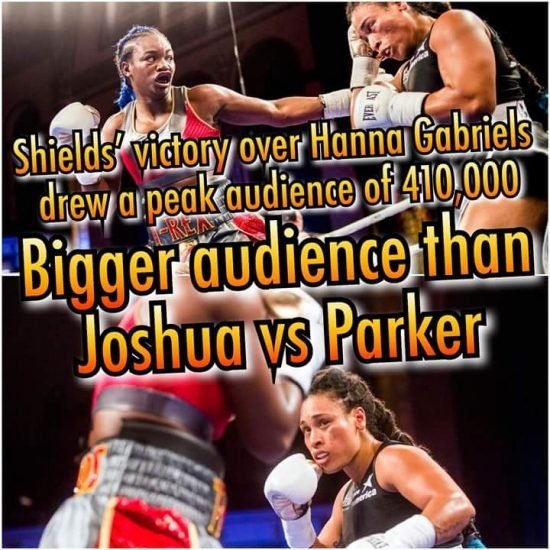 This Anthony Joshua-Deontay Wilder situation has lots of people fired up and arming their verbal battlement. Armchair manage all you like, but you aren’t getting a cut of the purse and the men working behind closed doors know damn well what each fighter is worth. They also know that, granted they get by their upcoming opponents (which isn’t granted in this era of 200+-pounders), there is a clear #1 and 2 in the division with little else outside of that. Pump the brakes. The fight will get made. Argue if you will that the sport has evolved. Surely there are proponents on both sides. But when you are piecing together some historical matchup or wishing to inject someone into another era, at least get your weight classes down before doing so. In other words, don’t go pairing a 160-pound Gennady Golovkin with a 188-pound Jack Dempsey.

Speaking of best matches for him now, I’d pit him against Gassiev and enjoy. Don’t get me wrong, these alphabet soup organizations are passing out prizes like it’s a set of Oprah, but “Triple-G” isn’t some arm-waving contestant who shows up just for the gift. He worked like hell to get into positions that cornered men into fighting him but they had alternative plans. In boxing you can’t make men sign contracts and, unfortunately, you can’t always expect justice. But he deserves the tokens granted to him and when it is all said and done, we will marvel at his road to success.

Is This Real Life, is This Just Fantasy Stupid question. Morales is 41 and hasn’t had a fight in six years. Lopez in 4.

Without messing around, this is piss-poor matchup between a well-rounded legend and a slow-handed hype job who could crack but couldn’t take it. Morales would have felt him out and then closed up shop–Toys-R-us’d him.

If I Were a Boxing Matchmaker: David Lemieux

Welcome back and thanks for sticking with me for another article. I ...