DAZN had a rock solid weekend and, to me, highlighted once again why PPV cards are almost never worth the cost. I got to watch Jesse Vargas vs. Humberto Soto, Daniel Roman vs. T.J. Doheny, and Srisaket Sor Rungvisai vs. Juan Francisco Estrada in one night. A card that shit all over that Crawford vs. Khan farce. Tell me when is the last time you saw three good scraps like that after paying $65.99? The next day I got WBSS action, which further added to my weekend’s value.

For me, I will just keeping using my money democratically and putting the dollars where they count.

In regard to the WBSS, however, I have mixed feelings about seeing Donaire in the final. I really like the guy and he’s the only athlete I trust as clean, but he’s entered on two injuries. Still, he’s a genuine puncher and if he gets Inoue, I hope he goes and gets it. 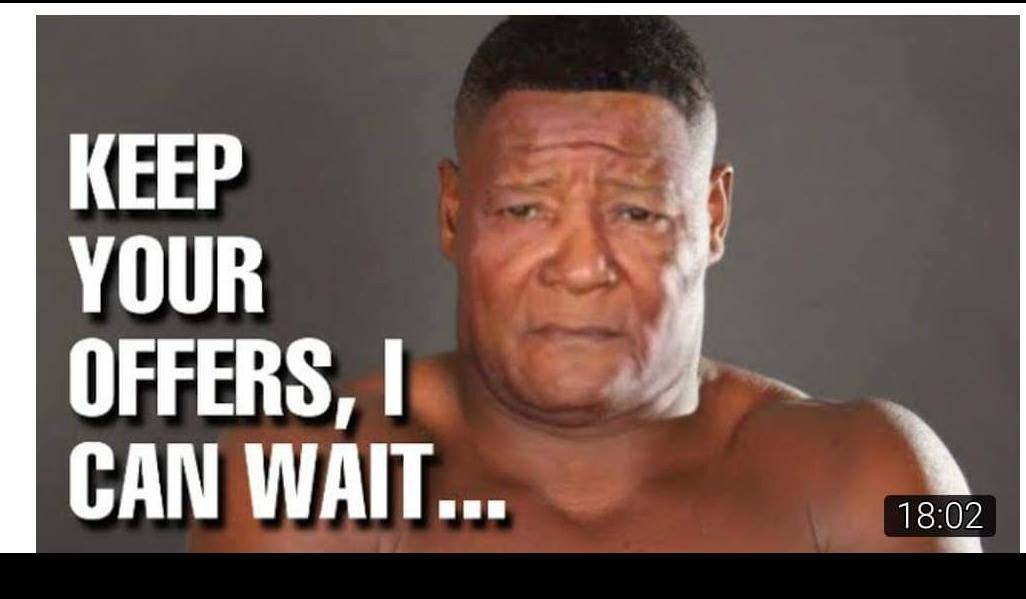 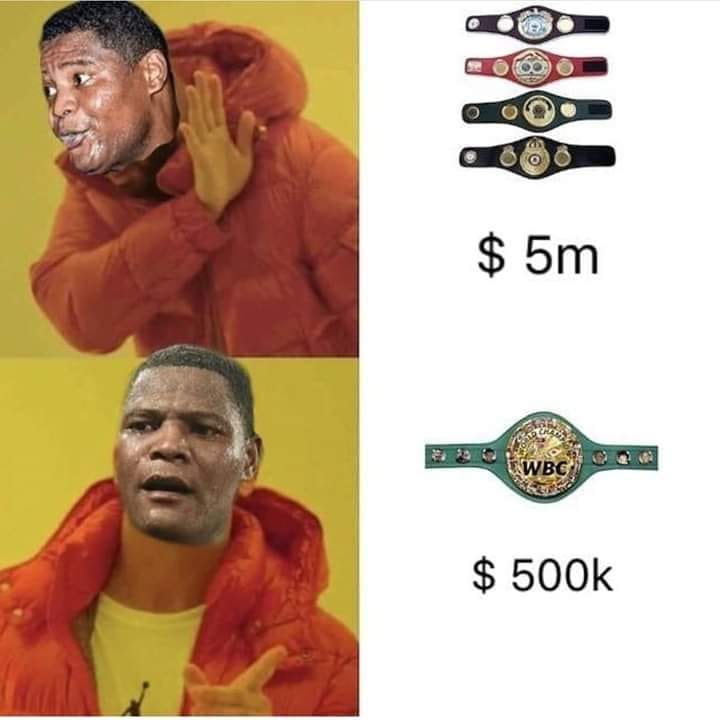 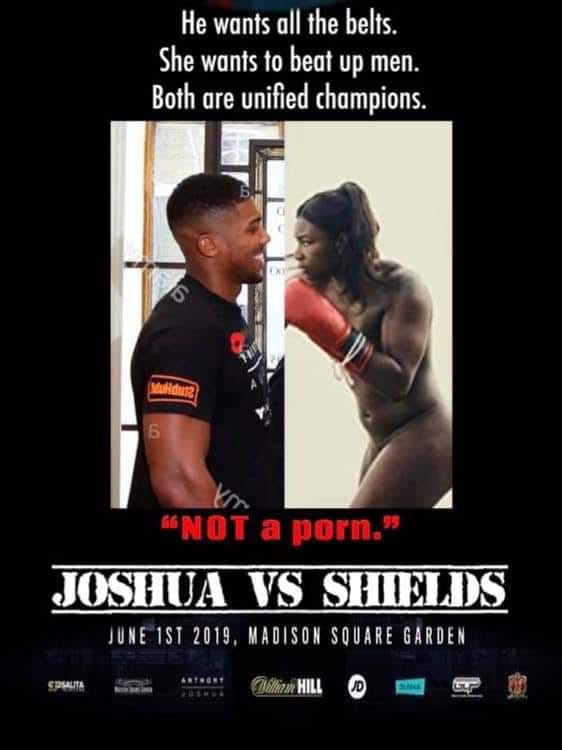 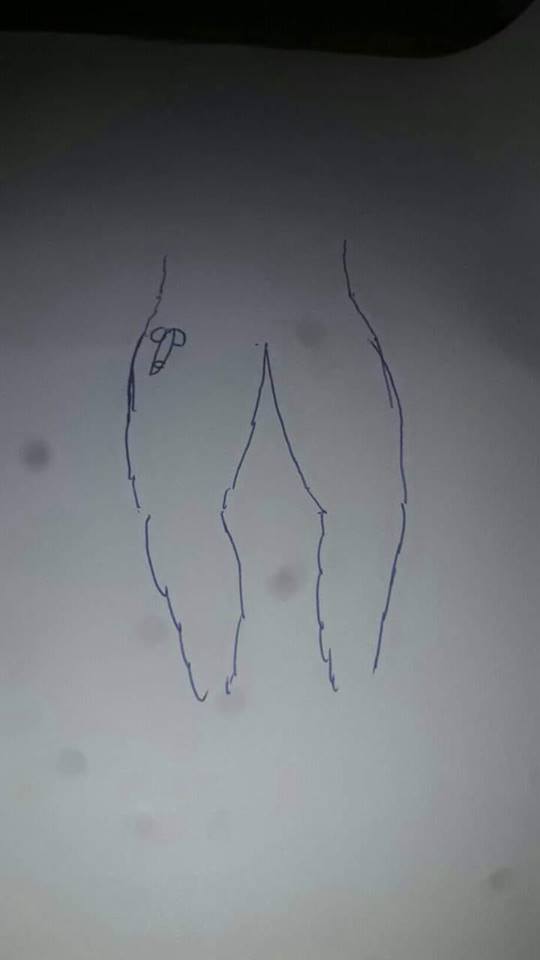 The Bill Wickers Award goes to 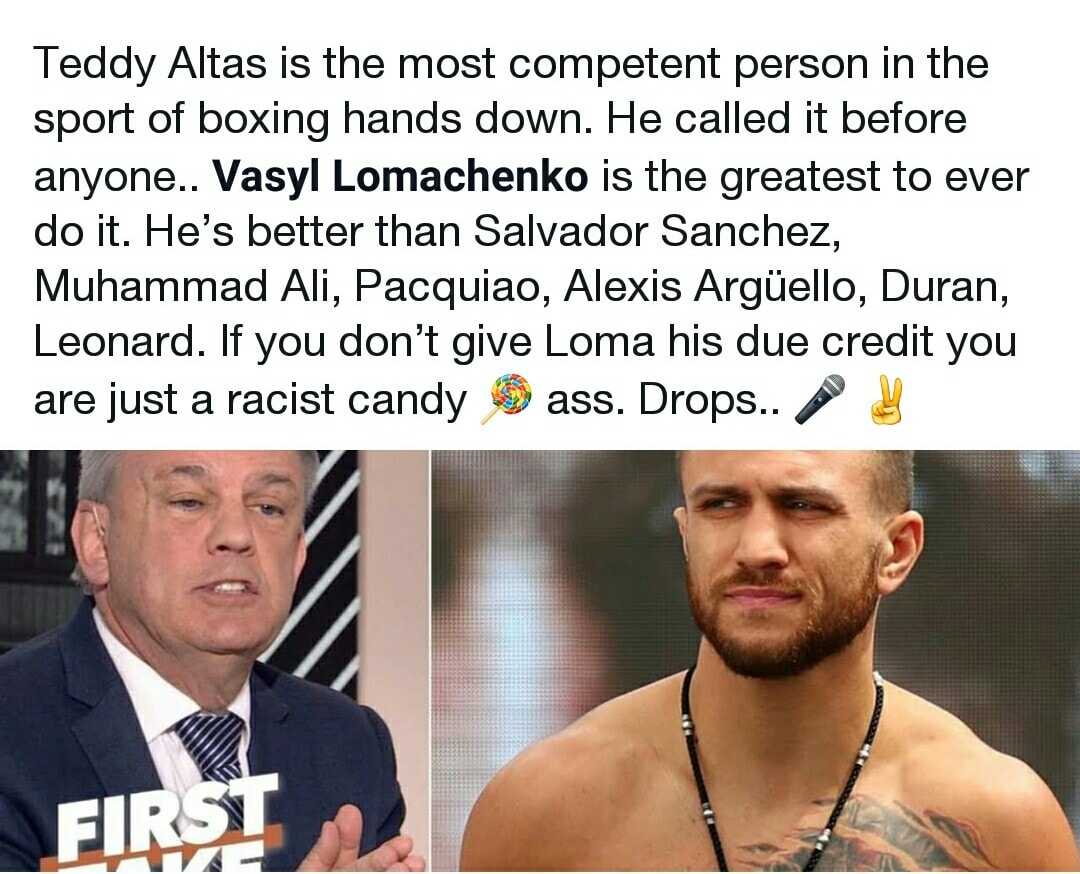 The guy who made this up. 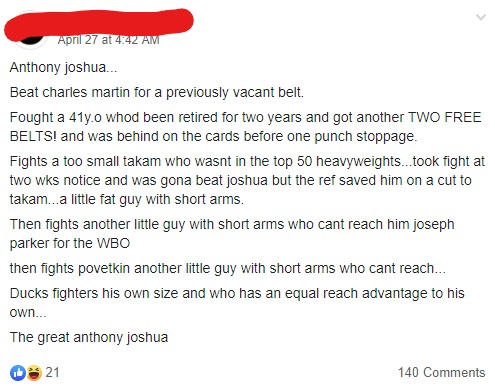 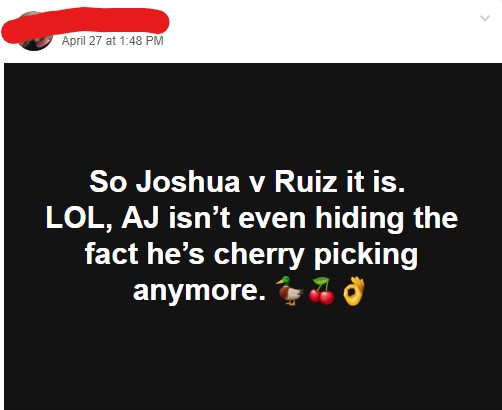 Like any popular fighter, Anthony Joshua draws both unnecessary admiration and disdain. Here you see the latter example. Anyone can pick apart a resume by highlighting shortcomings but when you cut through the crap, Joshua has beaten as many, if not more top-10 fighters than Fury and Wilder combined. Andy Ruiz Jr. is also a quality late sub, as well. He was in the top-10 himself before he had a bout of inactivity.

The Top 5 Trilogies in Boxing History

Whenever something significant happens in sports, everybody is quick to jump on ...

Shannon Courtenay Loses WBA Bantam Title on the Scales, Jamie Mitchell Wins it in the Ring

“I plan on making it a dark and devastating night for her,” ...

Get your Free Bet now!
Latest News
NFL News and Notes Week 6
1) Joe Flacco in Philly? Jalen Hurts is ...
Survive and Advance: The Jon Gruden email scandal, is the NFL hiding anything?
Join Mike Goodpaster and Steve Risley as they ...
College Football week 7 Beating the Spread
Join Mike Goodpaster as he gives you the ...
NFL Weekly Pick’em Show: Week 6
Picking all of the week 6 games against ...
College Football Week 7 Predictions
Week 6 is a prime example of the ...
Betting Tips
Top Betting Sites
Top Betting Bonuses