Yet another poor weekend in terms of competitive fights. Constant mismatches in the name of the game. Jaime Munguia and Dennis Hogan was a surprise, though. Hogan did well for himself and earned the decision in most people’s eyes. Munguia just isn’t going to progress much and I wouldn’t be surprised if they keep him afloat just long enough to get him an Alvarez payday. After all, it’s that or watch him get upset by someone he’s favored over.

It’s worth checking out Paul Magno’s latest piece on the economic model of boxing, by the way. My co-host John and I have been going on or what seems like forever about the direction of things. So many seem to be just fine with the state of things, however, and it does the sport no good. 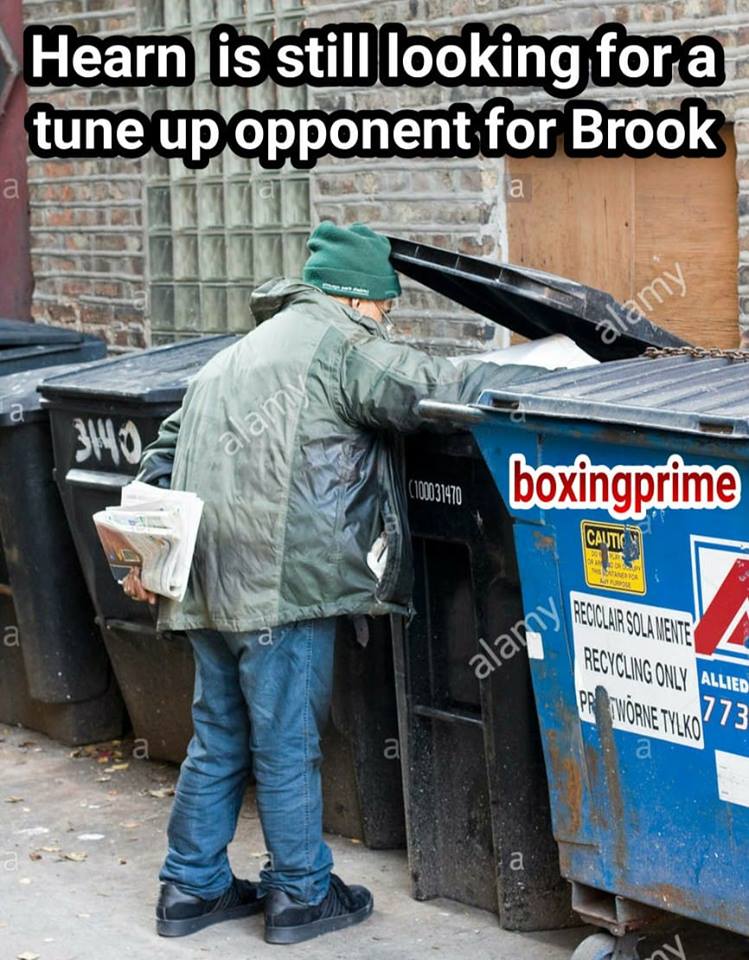 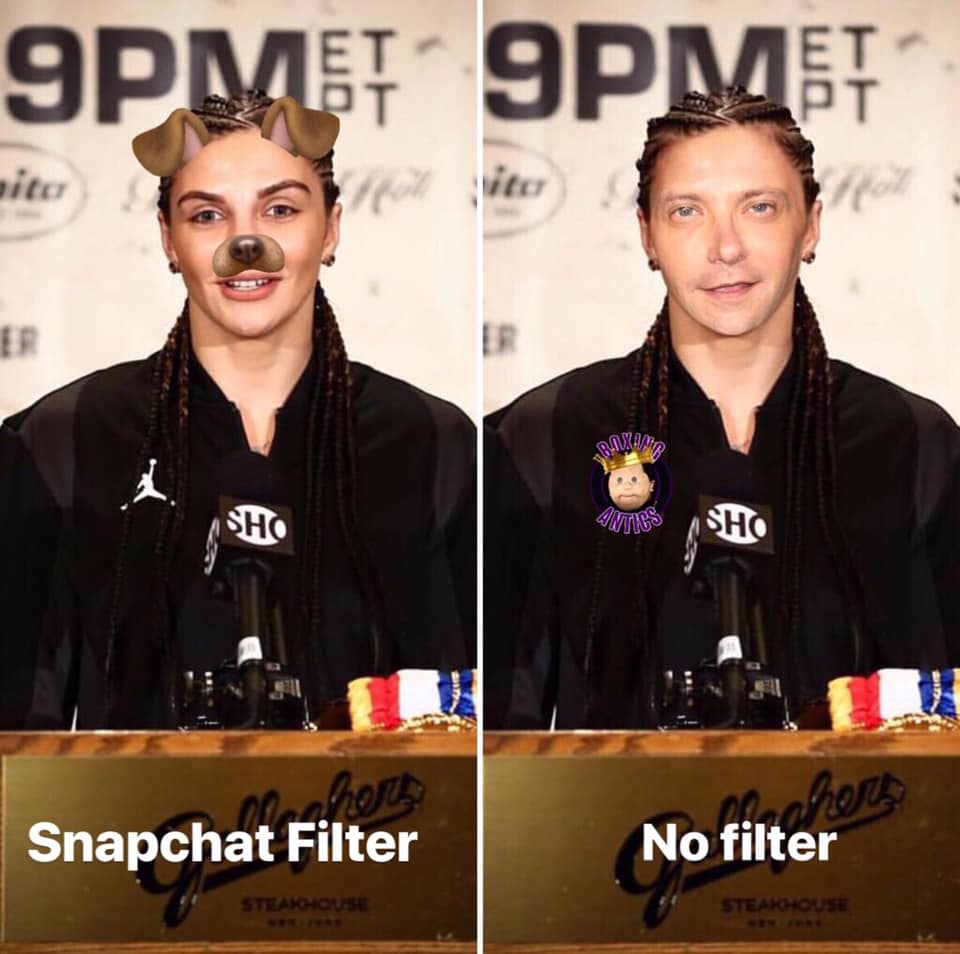 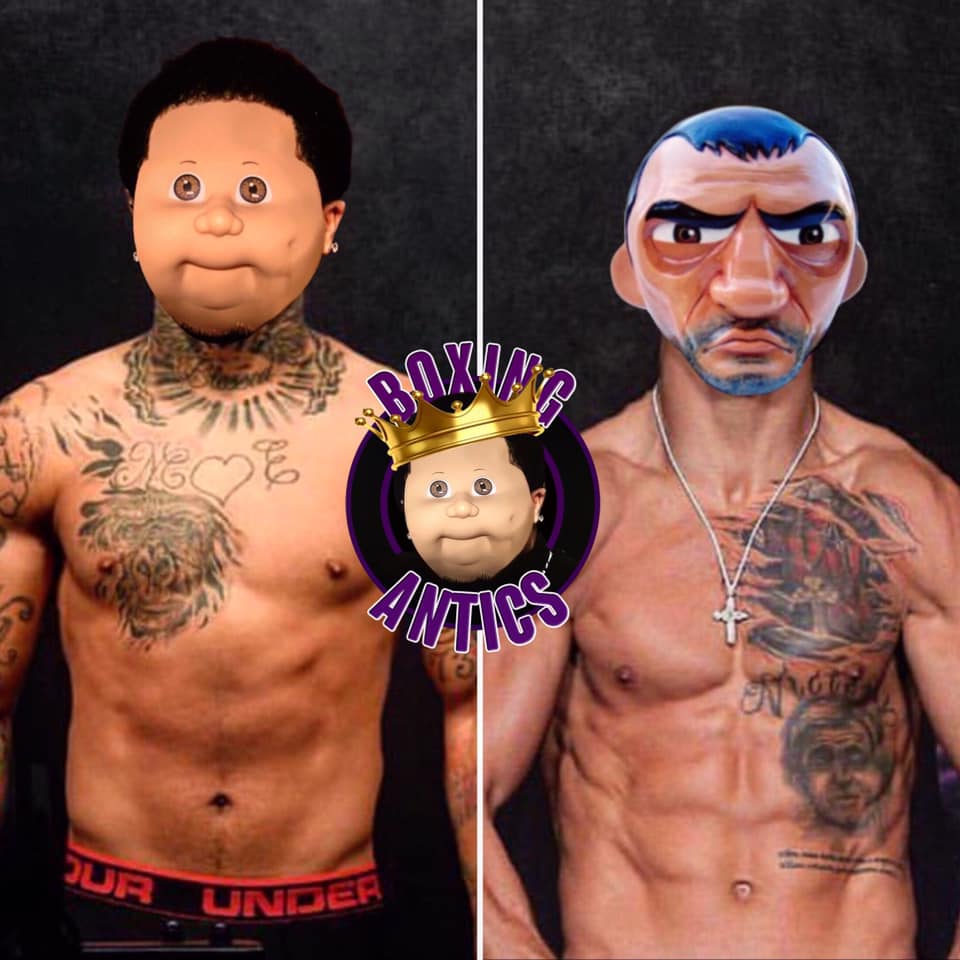 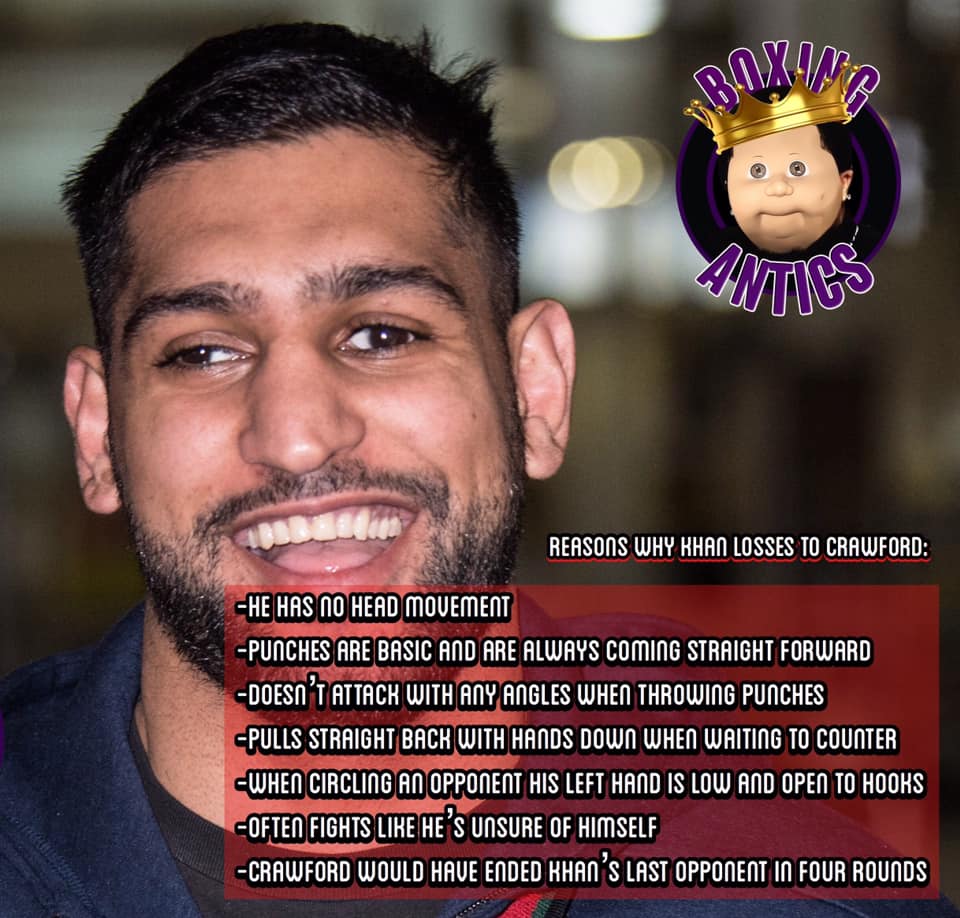 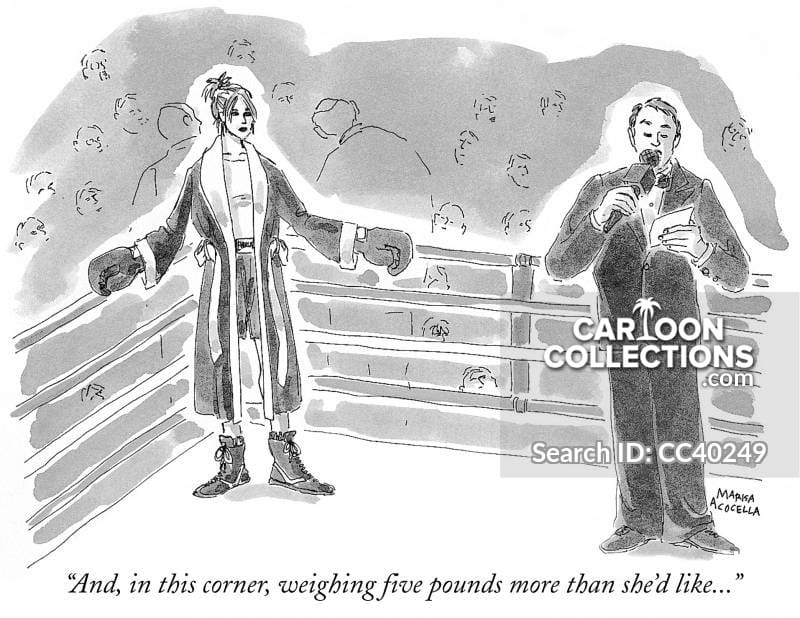 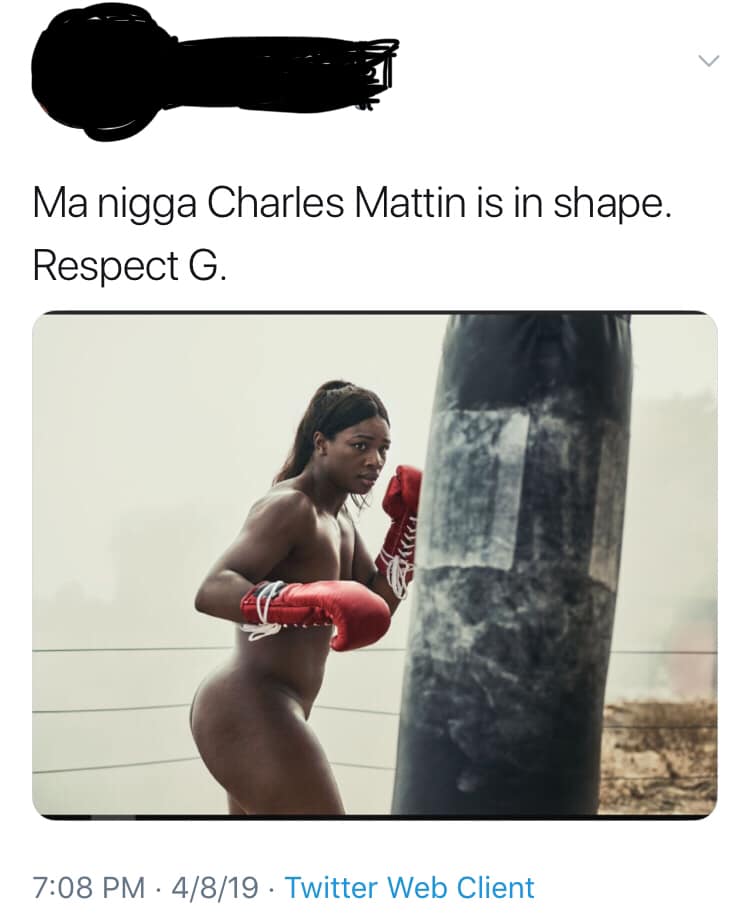 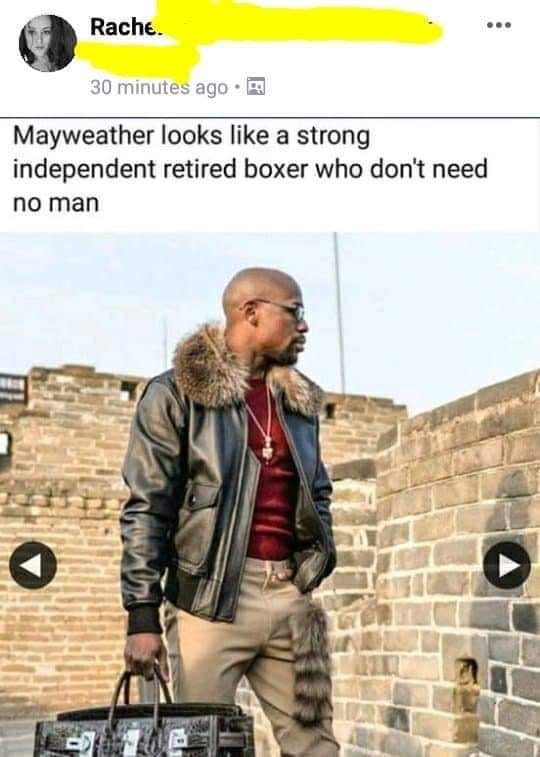 What prescription is there for this madness? Beatings. 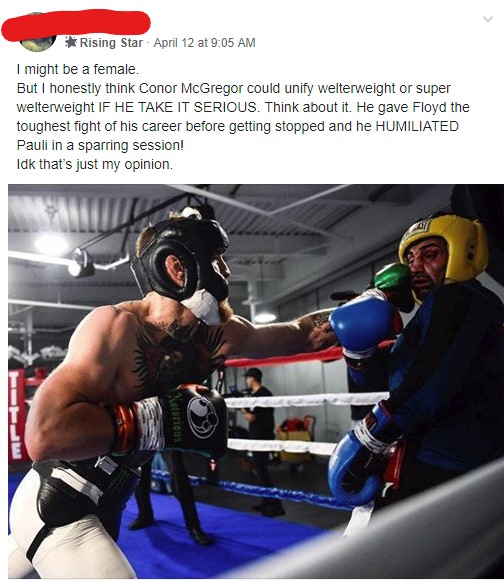 This is all you guys. 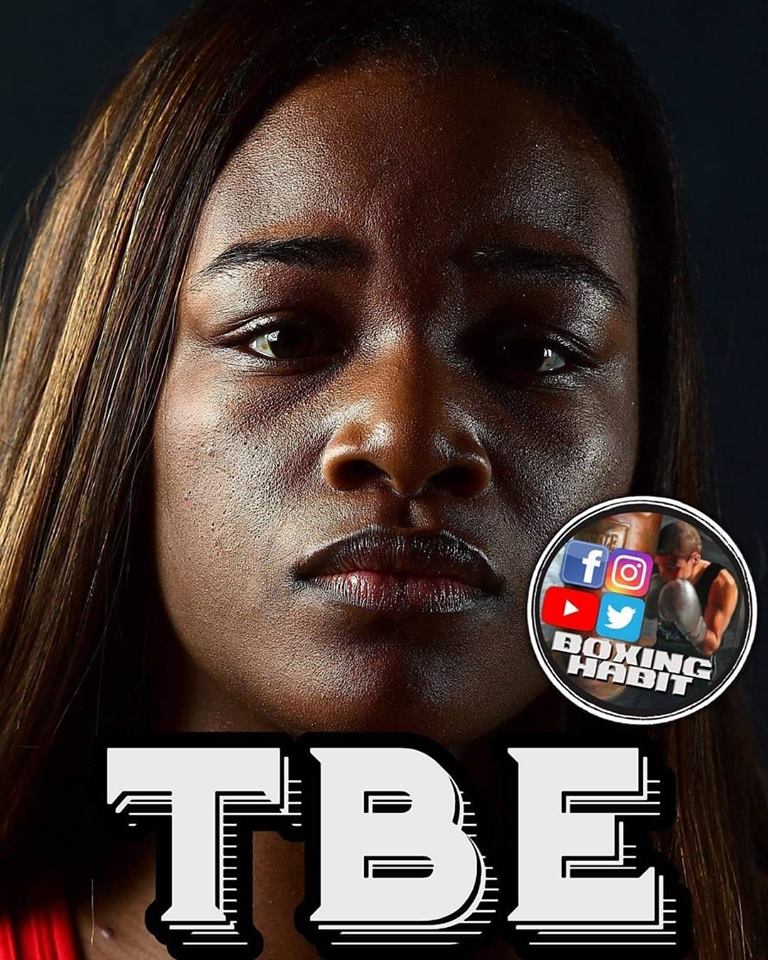 I’m not saying you are a casual for saying this, but I have to address this because it’s been a hot topic due to proclamations by Shields and her supporters.

The amount of women’s boxing historians that exist on this planet are miniscule and if they are making statements about the veracity of Shields’ verbal crowning as the “GWOT”, they are utterly drowned out by the hordes of uninformed masses (myself included). In instances like this and so many others we should defer to the experts, the people who have done their homework. Instead we are making face-value judgments on boxrec stats. Can anyone honestly tell me how Shields’ competition matches up to Serrano’s, Breakhus’, Persoon’s, etc.? It’s an exercise if futility.

Again, no he didn’t. 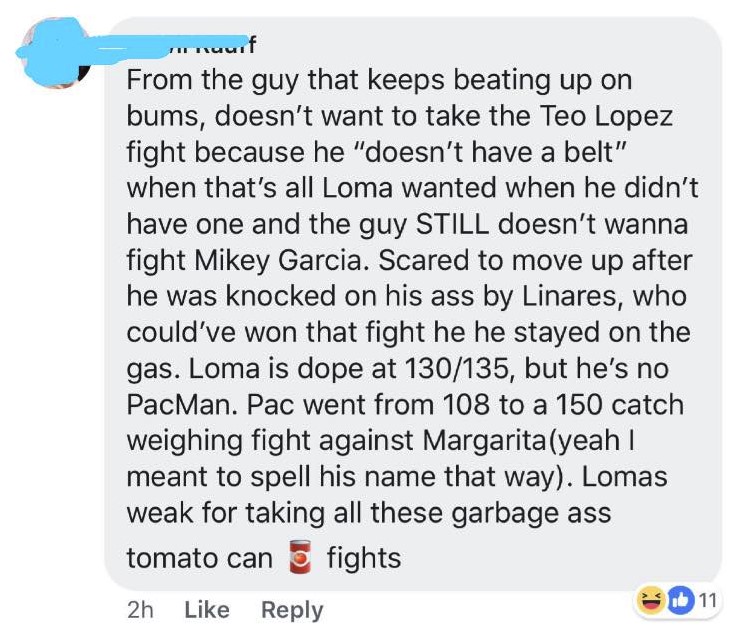 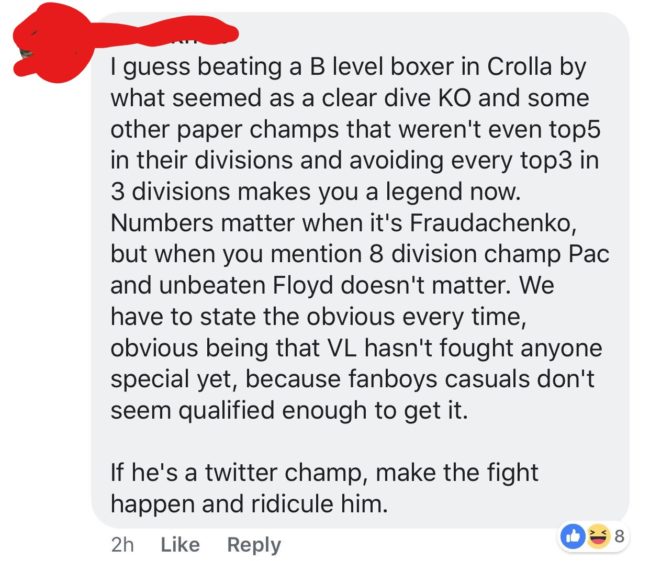 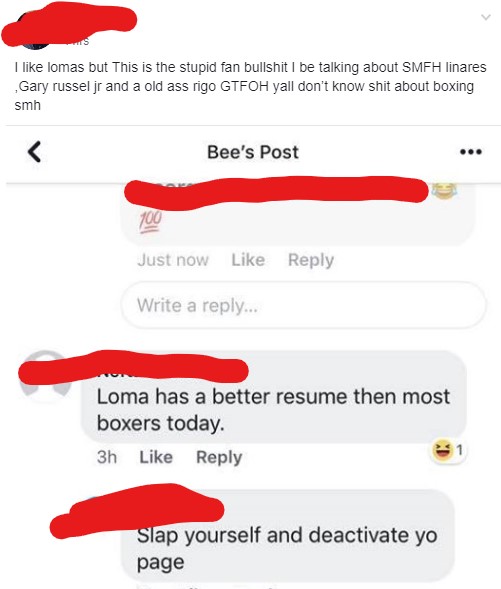 Years of this to come.

4
Bonus
×
Your Bonus Code:
The bonus offer was already opened in an additional window. If not, you can open it also by clicking the following link:
Go to Provider