This weekend was even slower than the last, but at least we had Patryk Szymanski and Robert Talarek, which is a runaway for “Fight of the Year” so far. The Poles exchanged 10 knockdowns in 5 rounds. You can the fight on Dailymotion. I’d post the link but I don’t want to have anyone coming after me. 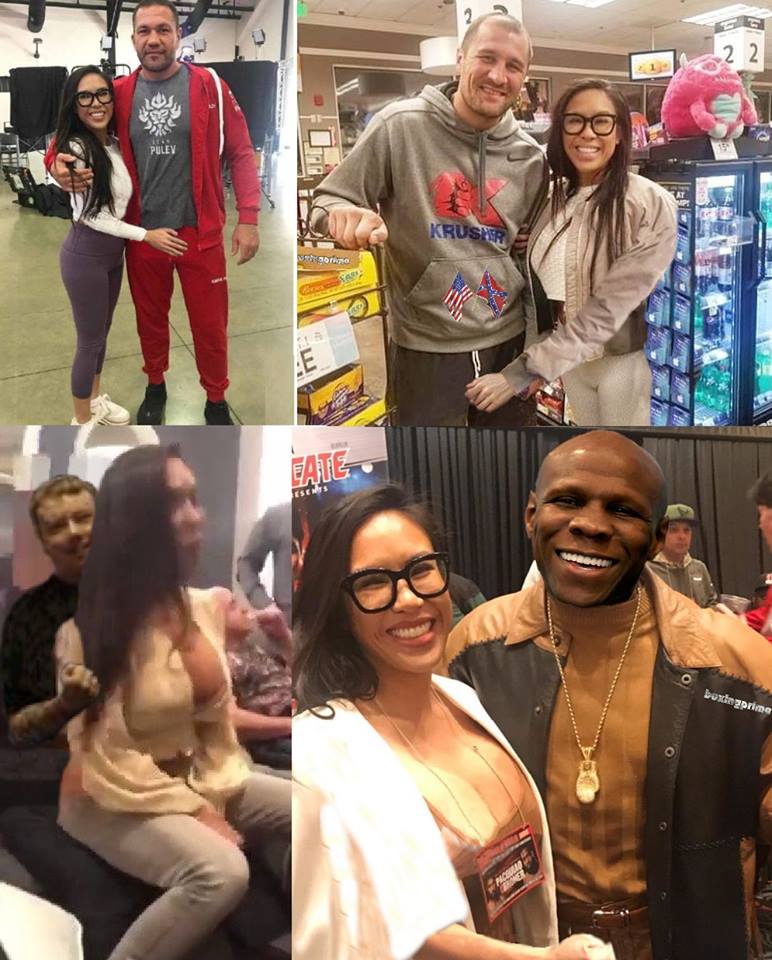 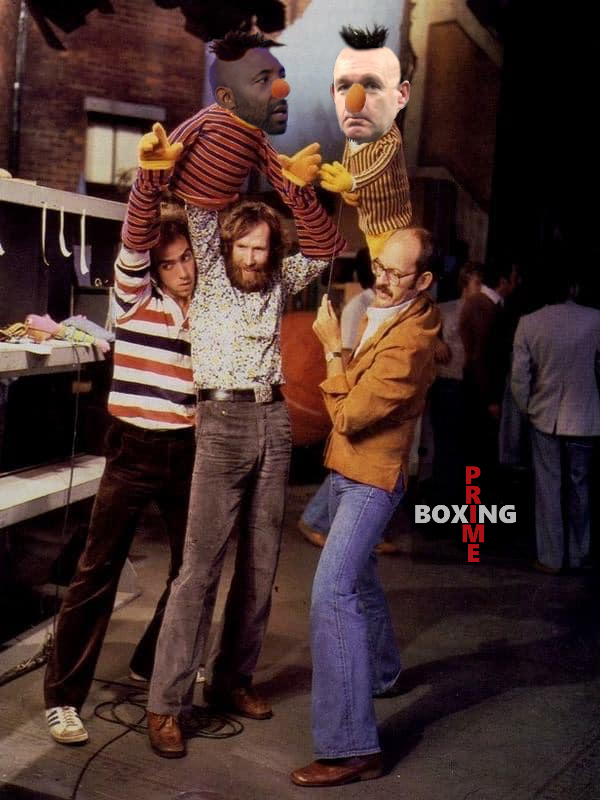 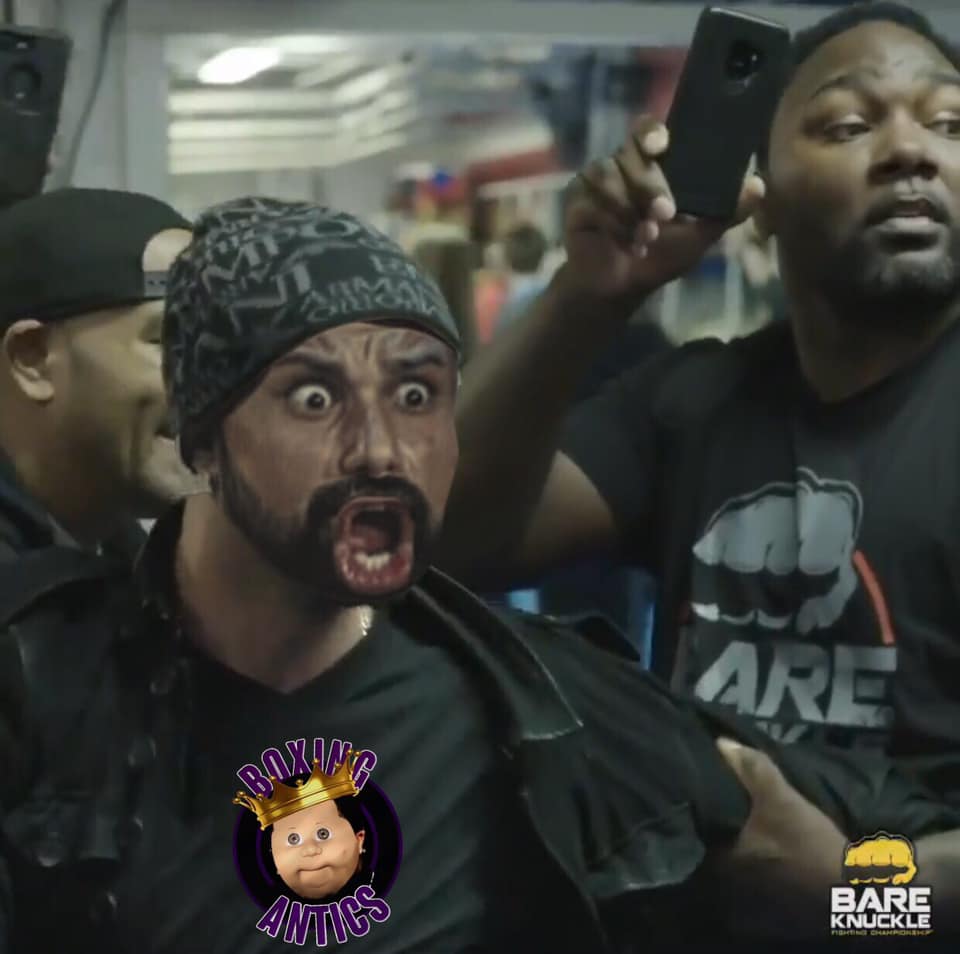 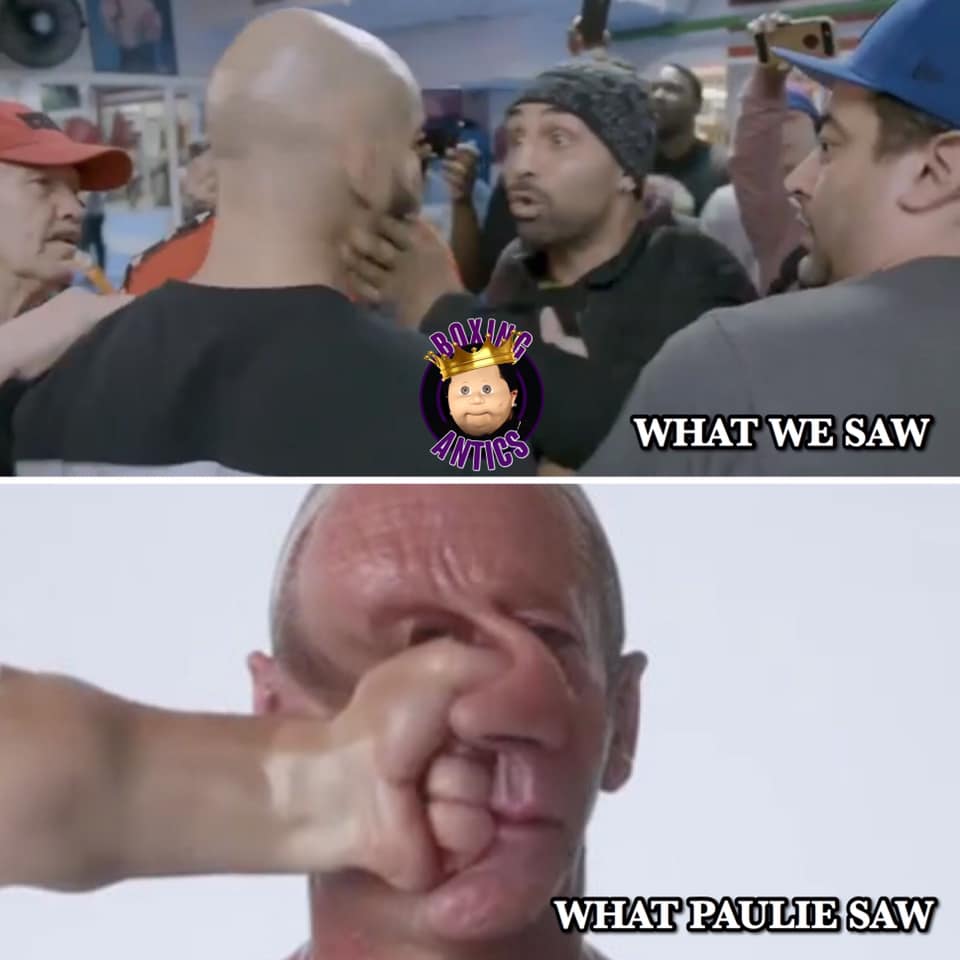 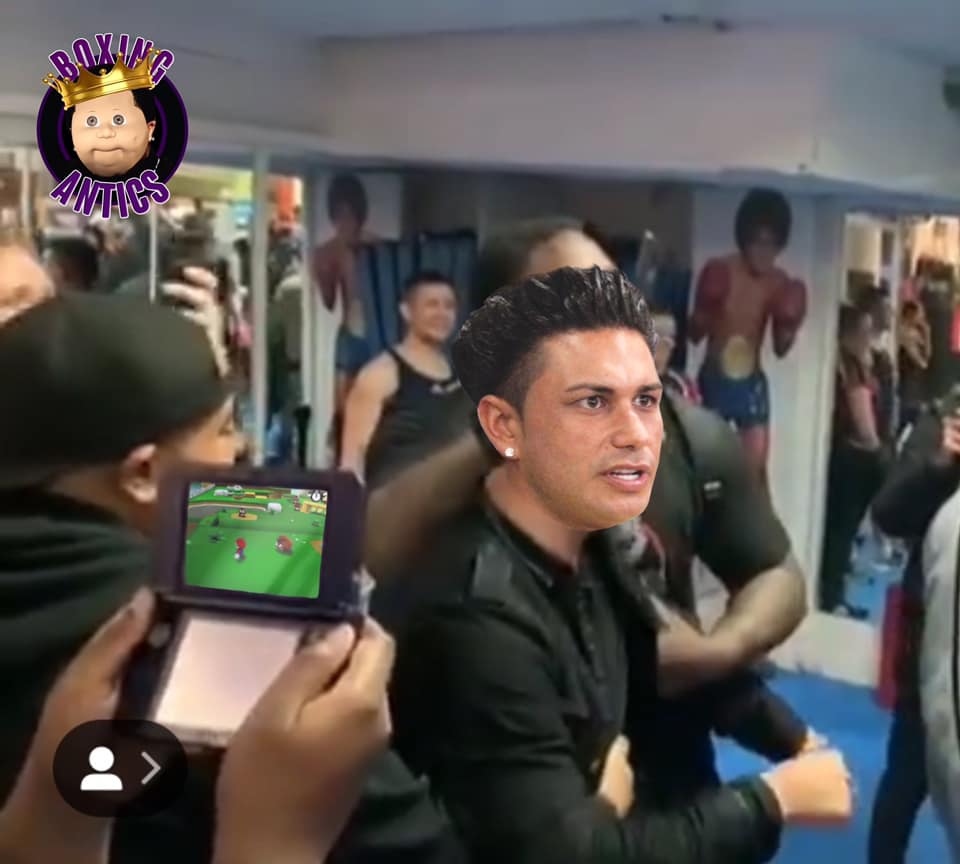 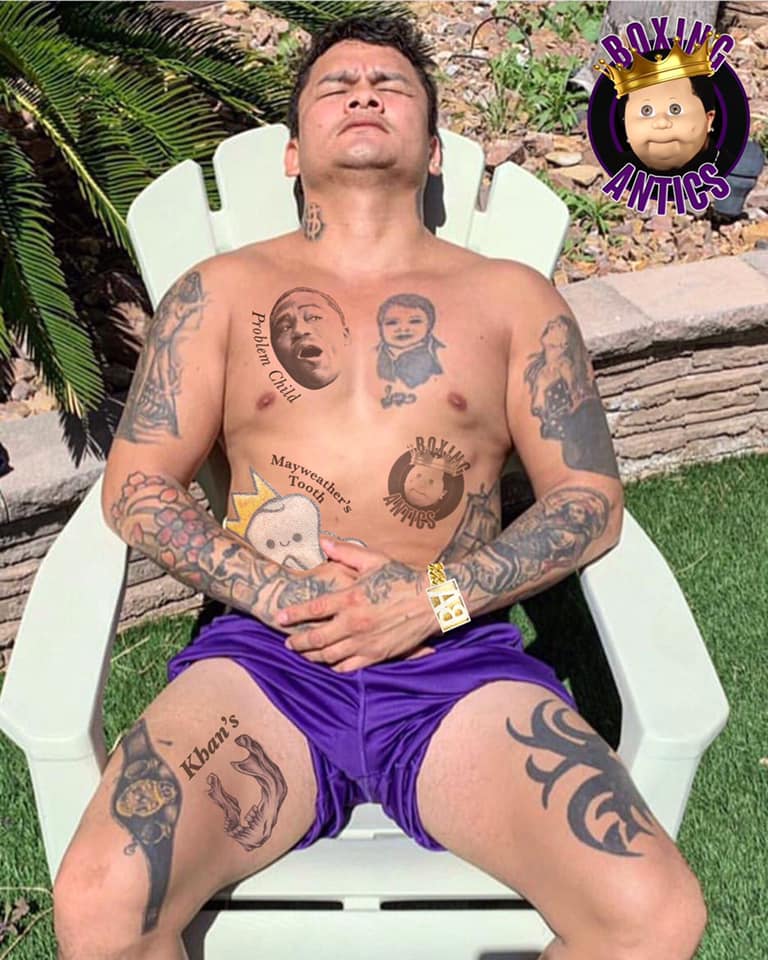 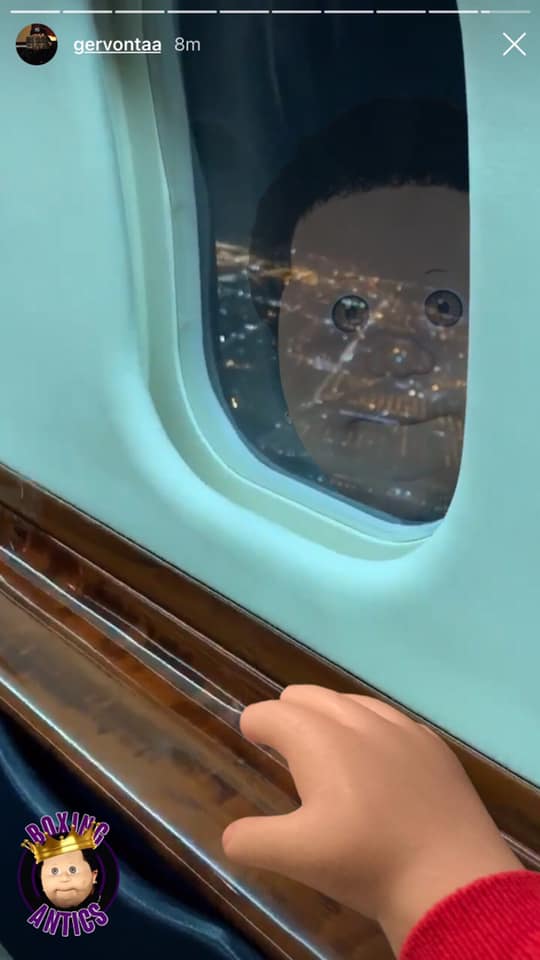 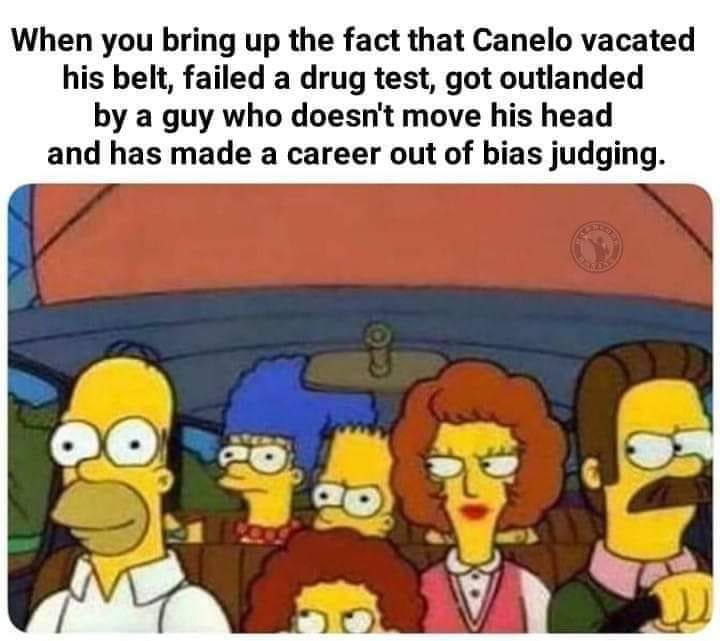 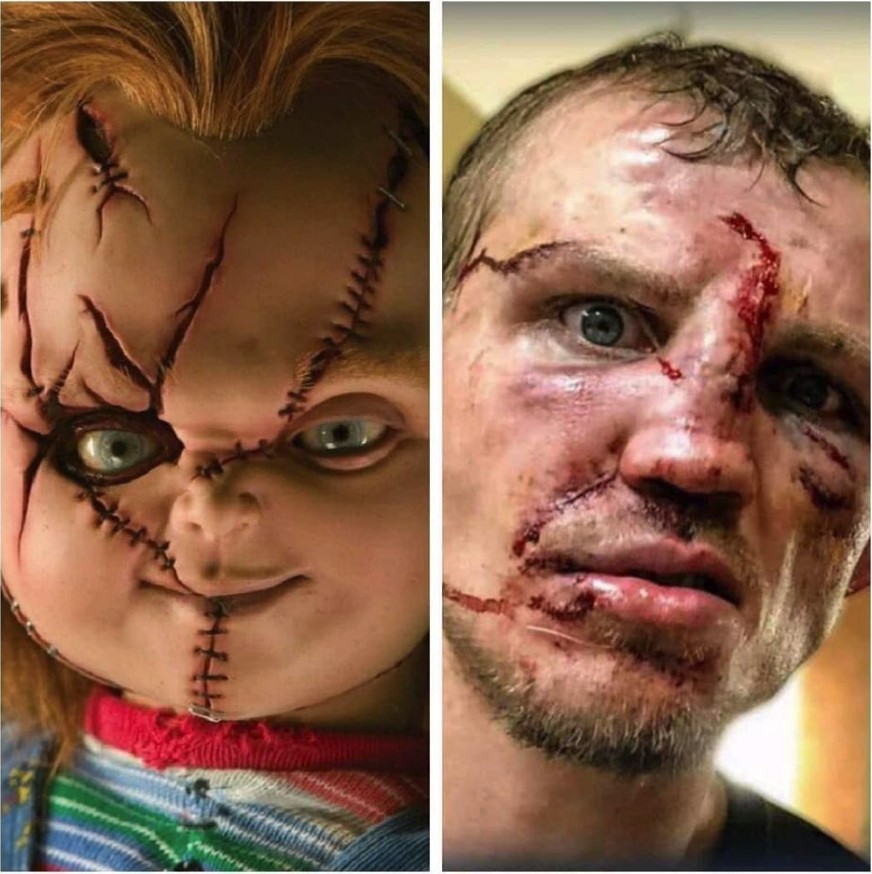 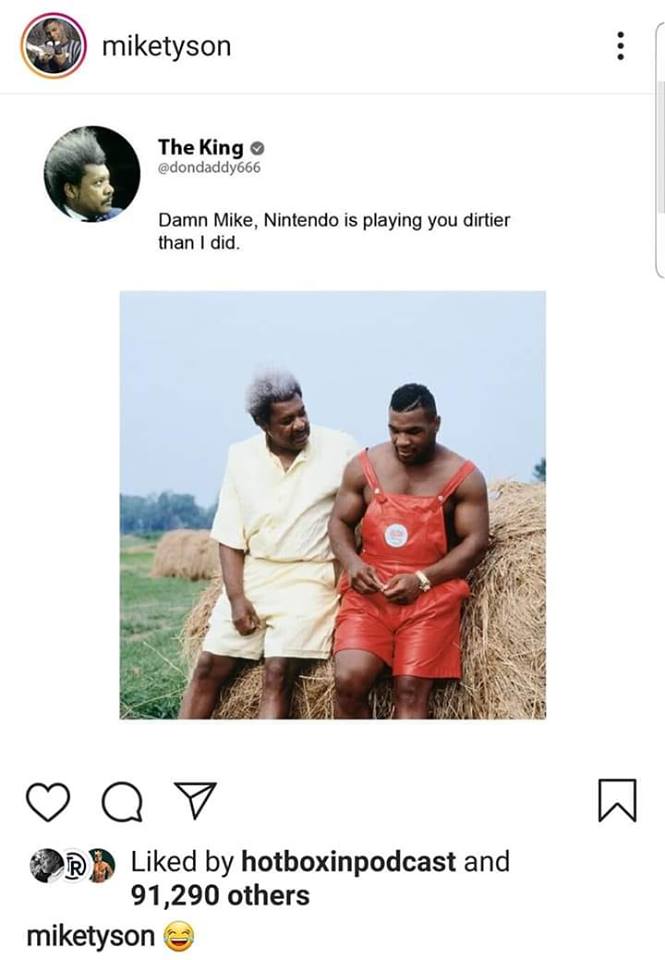 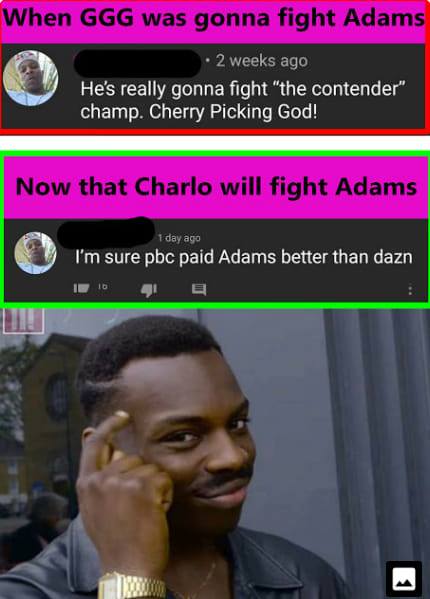 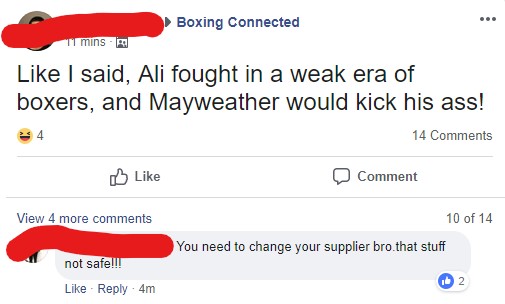 This is why they ID you when you walk into Home Depot asking for aerosol cans. 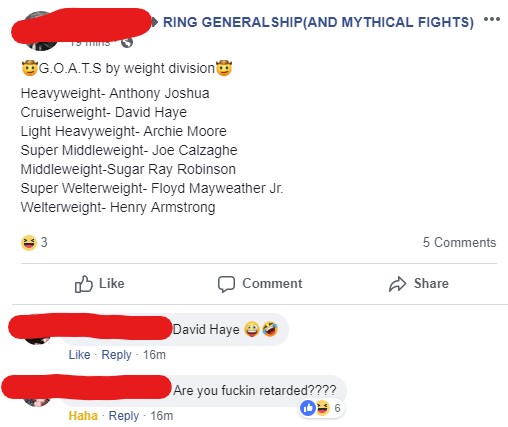 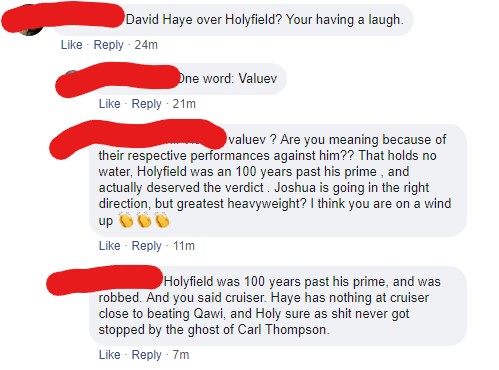 Guess the name above. 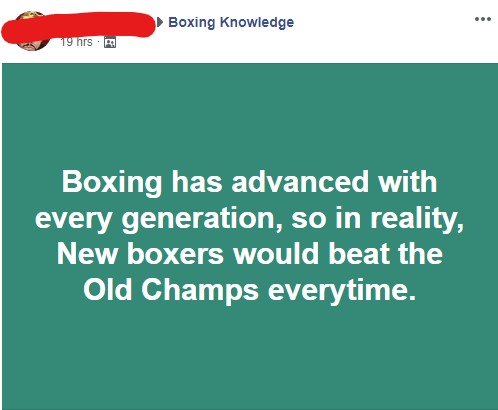 Ricardo Mayorga smashes Mickey Walker. See how dumb that sounds? The topic is far more complex than a sweeping generalization. 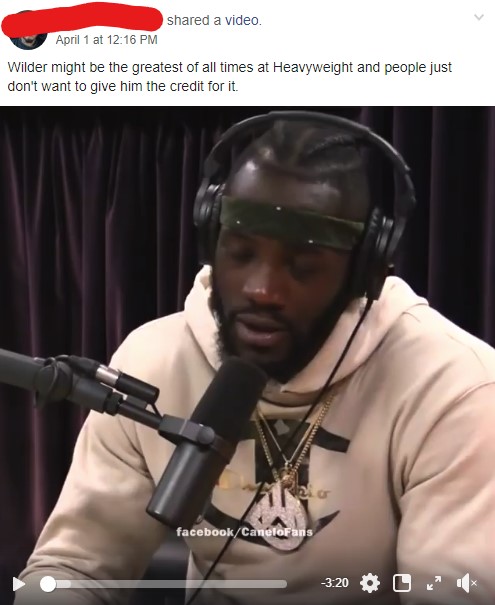 The kind of guy who stops at a roundabout never knowing when it’s his turn. 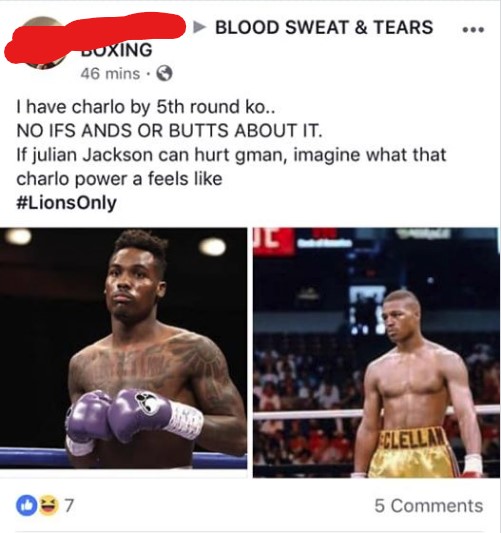 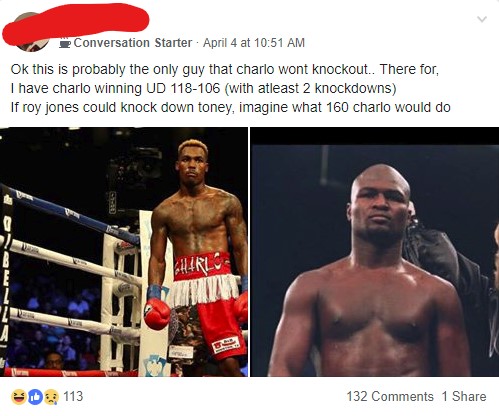 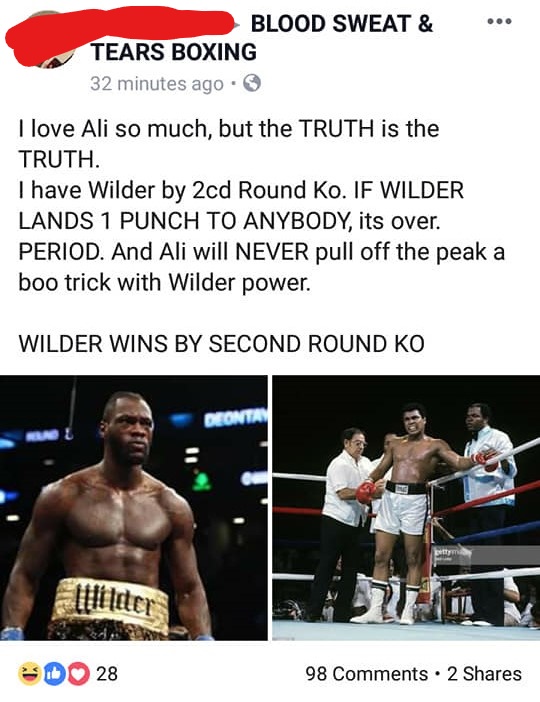 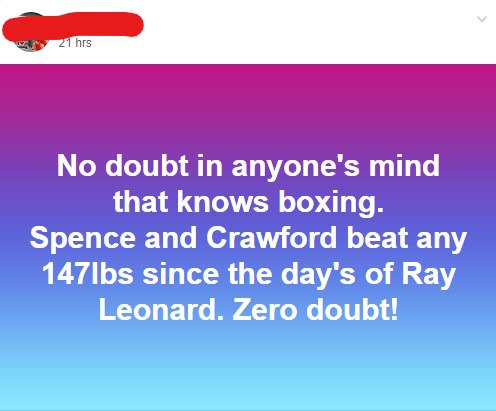 I’m not saying Crawford nor Spence don’t have a shot against any of these men, but you can’t collectively beat Jose Benavidez, Kell Brook, Jeff Horn, Lamont Peterson, etc. and acquire this sort of status.

*Thanks to Fred Wilde, who consistently contributes. Art Maurer, Mark Gannon, and others help, as well.

Previous article
« Survive and Advance: Texas Tech-Virginia Preview, Plus Bob Knight Returns to IU W/Jim Coyle
Next article
The Sheridan Report Brought to You by MyBookie.Ag: 4/8/19 Top Plays NCAA Final, Plus MLB and On This Day »

The Top 5 Trilogies in Boxing History

Whenever something significant happens in sports, everybody is quick to jump on ...

Shannon Courtenay Loses WBA Bantam Title on the Scales, Jamie Mitchell Wins it in the Ring

“I plan on making it a dark and devastating night for her,” ...