Yet another really, really good weekend of boxing. Really good…

Good performance by David Avanesyan, however. His win over Lejarraga was gritty. The Spaniard is real banger but the Armenian just out-fought him. 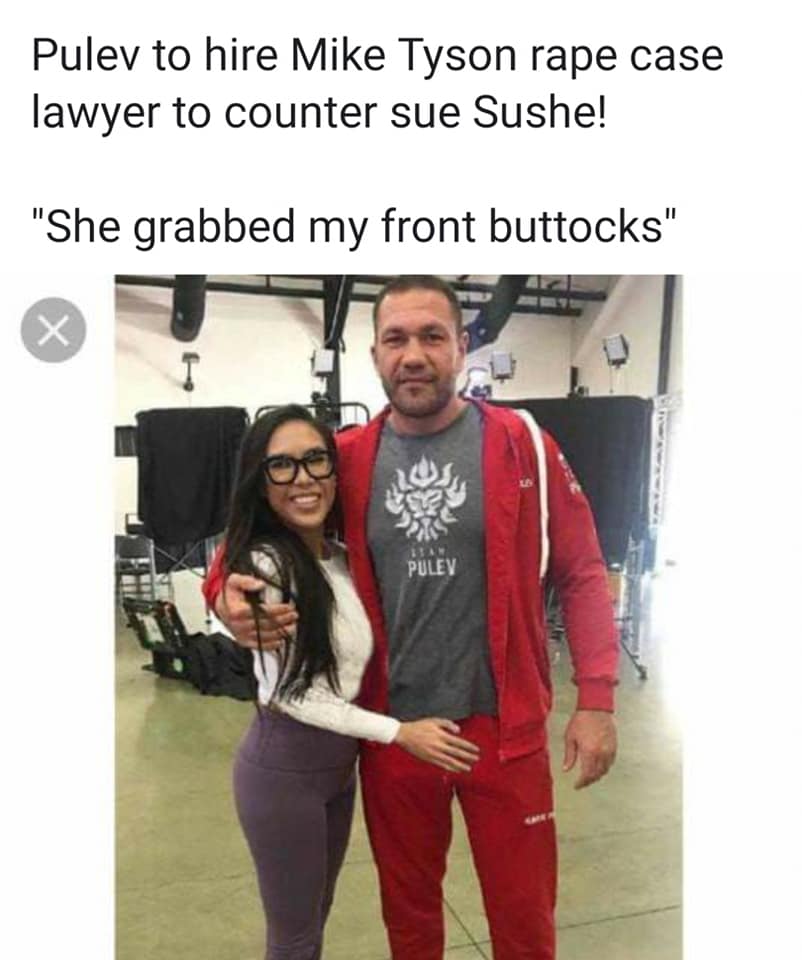 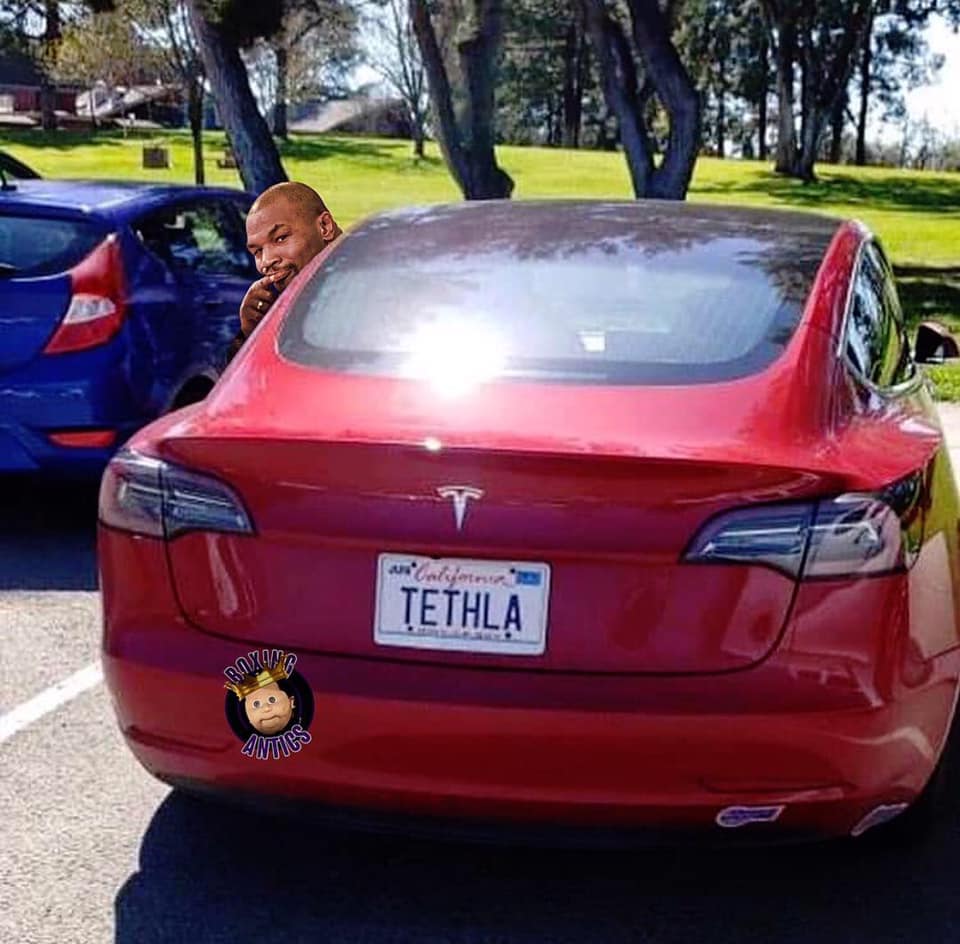 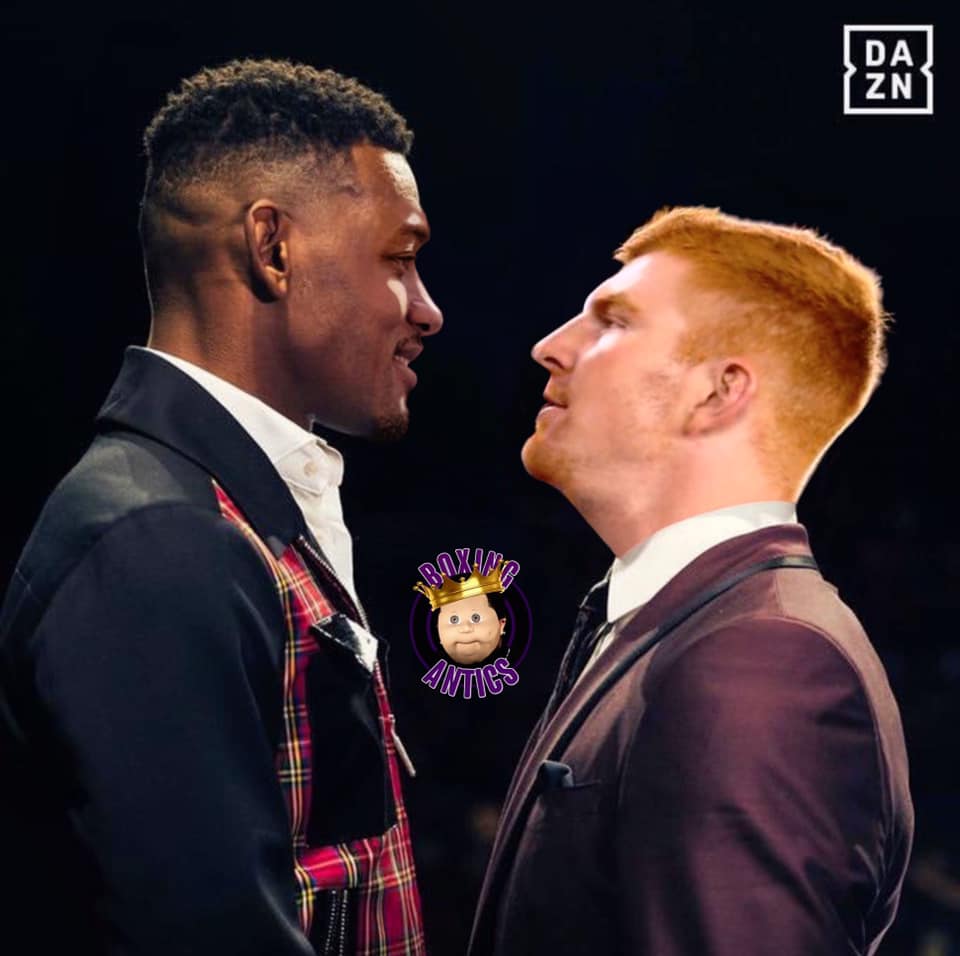 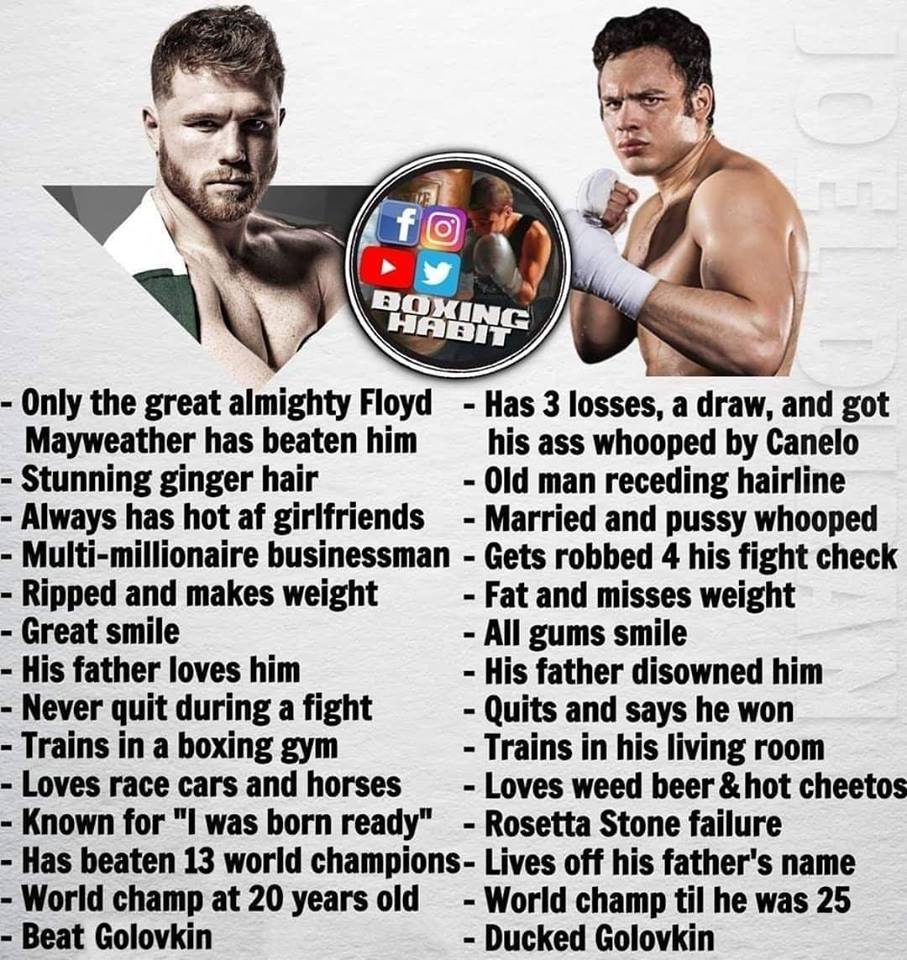 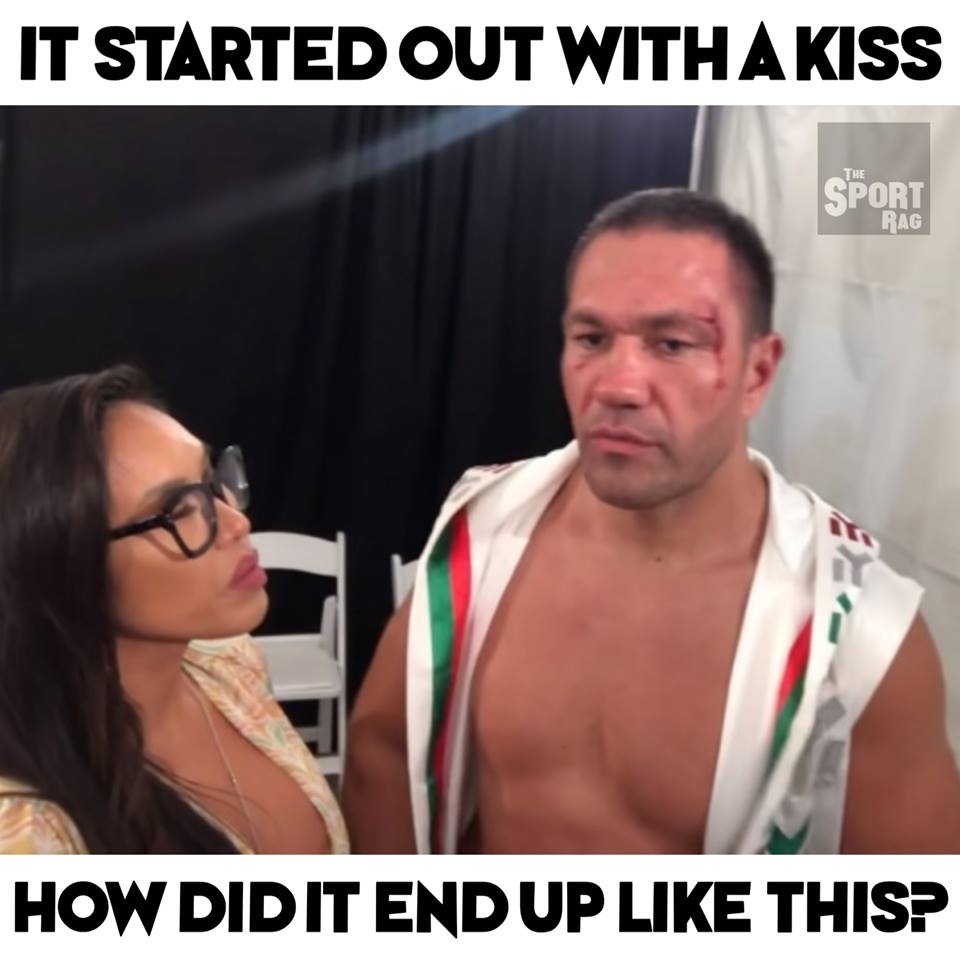 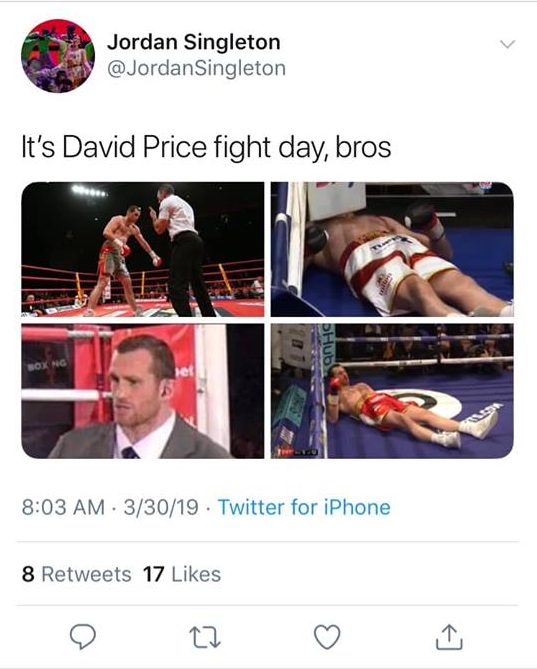 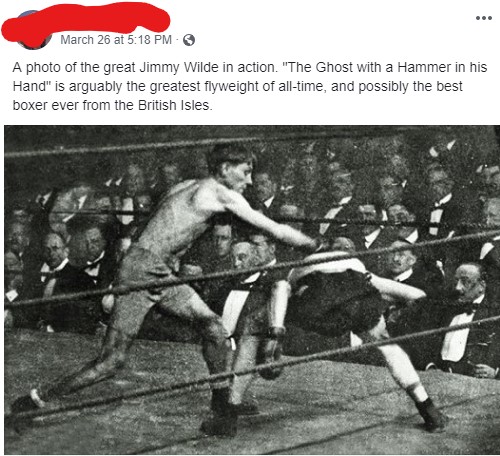 How can you be in the running for greatest at midget-weight when you beat up nothing but booth bums who milked cows at the ass crack of dawn before they entered a ring? 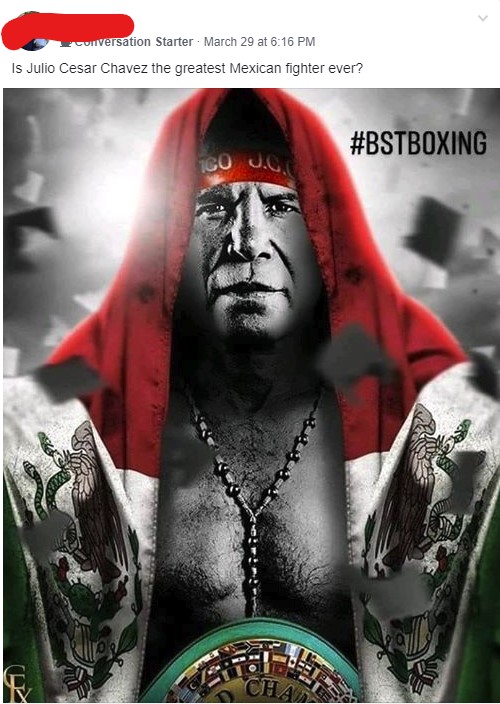 Chavez’s queue of opponents for his career. 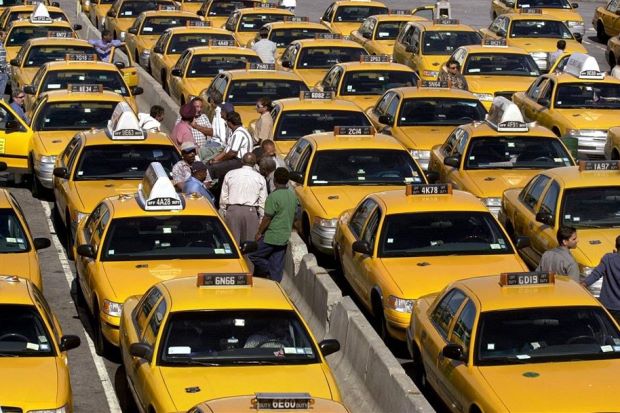 Johnny “Just There to Collect a Paycheck”. 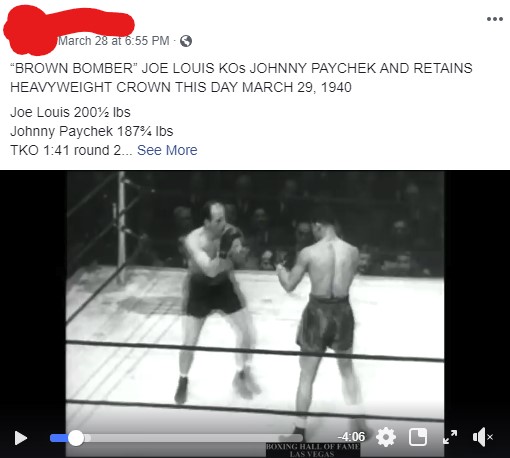 When you are blowing through sailors, dock workers, Alpine mountain men, and guys who trained on “beer, hamburgers and spaghetti,” you just have to call it for what it is. 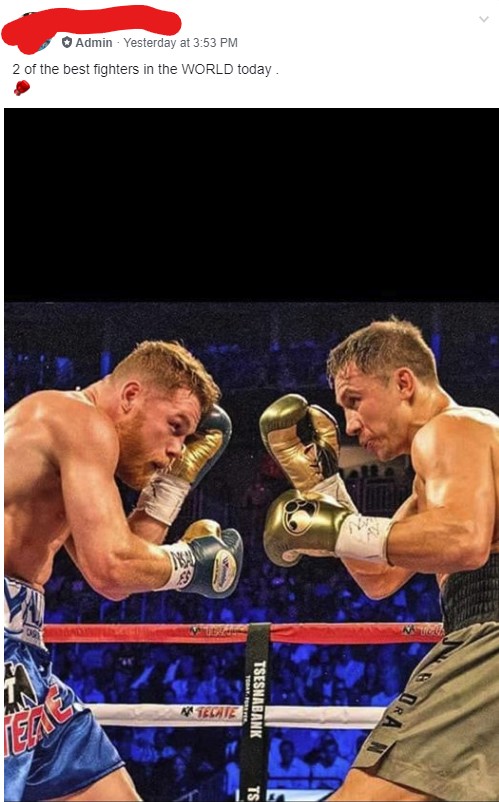 If by best you mean a needle-loving drug cheat who needs every judge under his promoter’s thumb to win a big fight, while the other is an overhyped con job who made a name bludgeoning Euro trash. 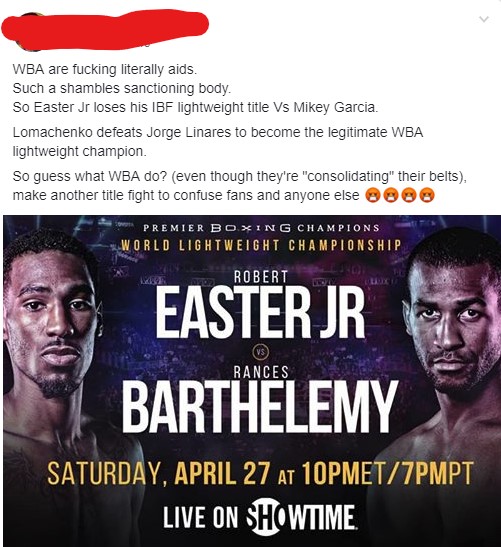 I don’t know why I have to repeat this, but it’s clear as water is wet that the proliferation of these belts is one of the primary reasons boxing is moving back into the mainstream and out of the niche. It’s about time other sports latched on to this economic model because of its clear superiority, as well. 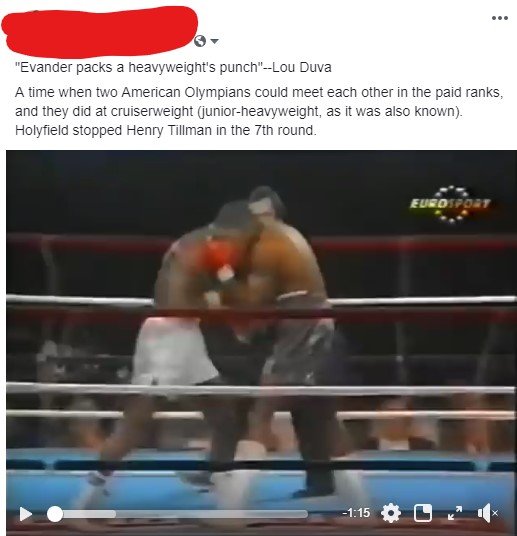 Holyfield was probably juicing like a minute maid bottle here. Dude got stopped by a blown up middleweight. Don’t @ me.

How many PPVs did he sell? What was his biggest purse? 19 losses? TBE my balls.

Fulton vs. Figueroa and Lopez vs. Kambosos Weekend Predictions

This Thanksgiving weekend, boxing fans have something to be thankful for from ...

This episode begins with recap from a TKO stoppage by Terence Crawford ...

BetRivers.com Bonus
100% up to $250
T&Cs apply
9.2/10
Follow on Twitter
Tweets by Gruelingtruth
Find out what the legends have to say about sports this week....