First, it’s worth congratulating Lamont Peterson on a fine career. His backstory is well-told and I had the pleasure of talking to him twice. Real nice guy, along with his trainer Barry Hunter. He was a well-rounded guy who could box or fight, and he was one of the more dedicated body punchers of his era. He won some and lost some, but he had no issues about fighting whomever. He went out like a pro and he called ‘time’ correctly.

It’s also worth congratulating Sergey Lipinets. He threw tons of punches and ended up grinding down an experienced foe who clearly had something left. Lipinets might sneak into the division’s top-10 because of this win and may give some high-level guys a hard night’s work.

Hard to forget what happened with Sam Maxwell, too. I can’t remember if I’ve ever seen a guy on the verge of victory like that only to put his hands down, taunt, and then get blasted out in the last round. 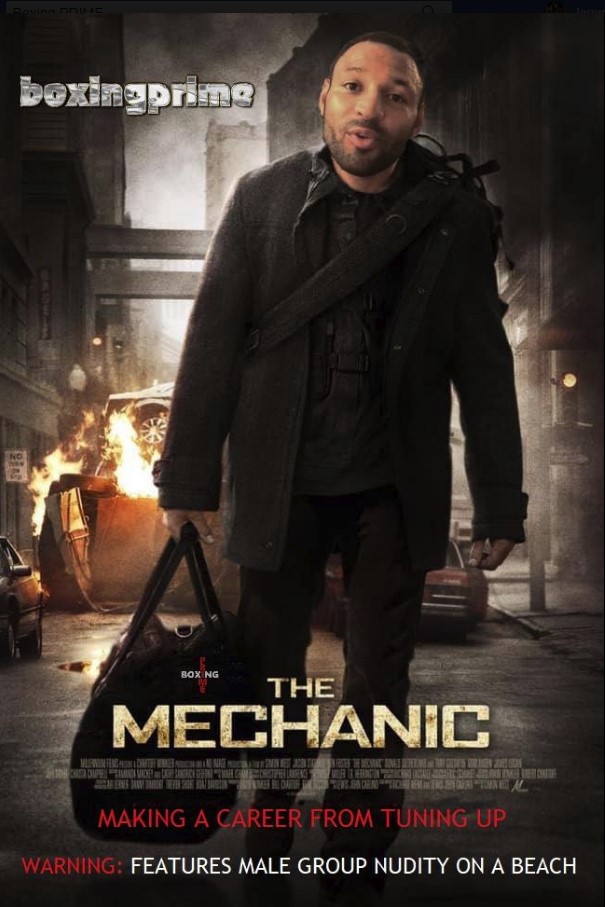 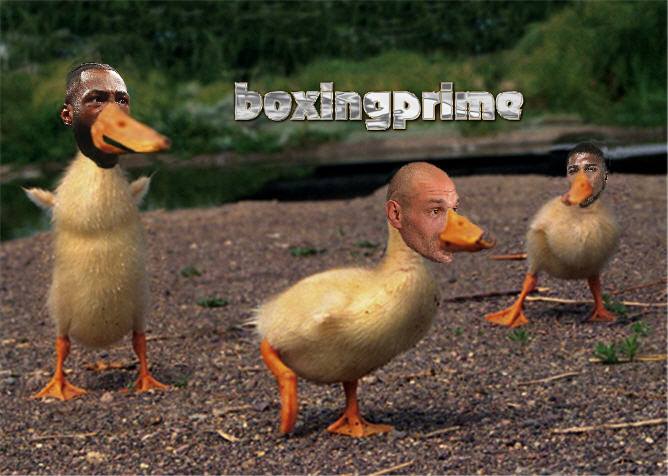 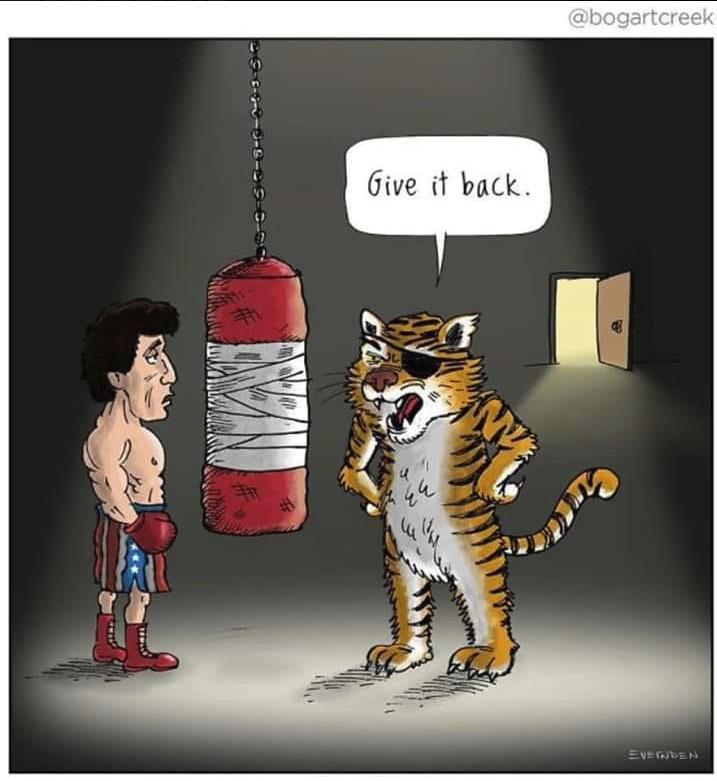 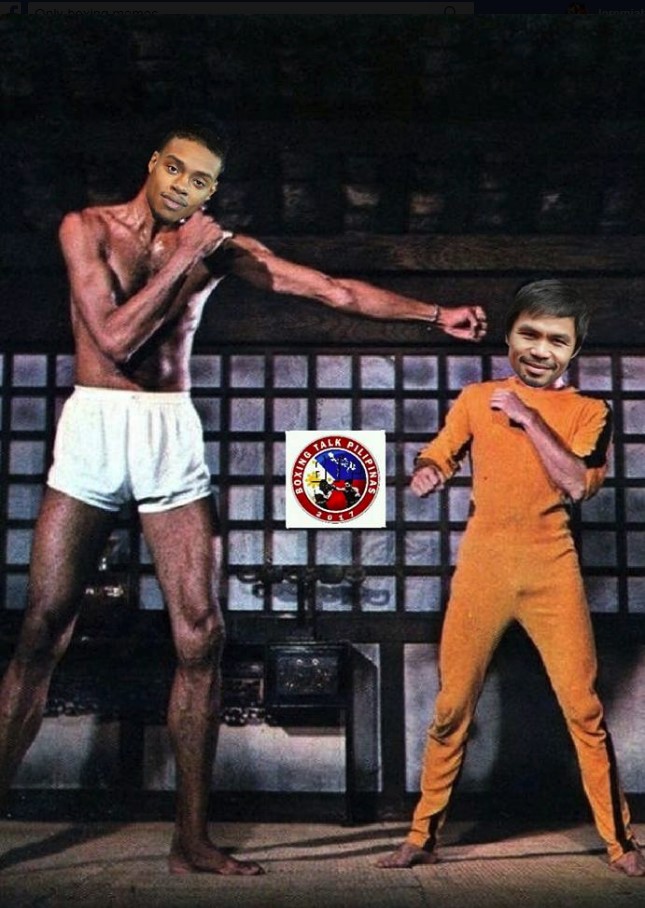 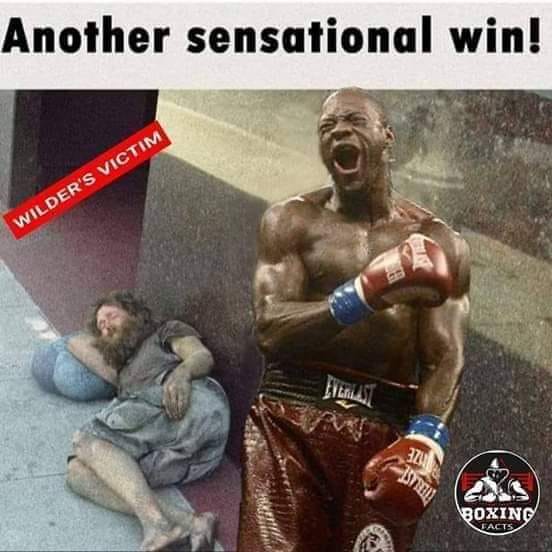 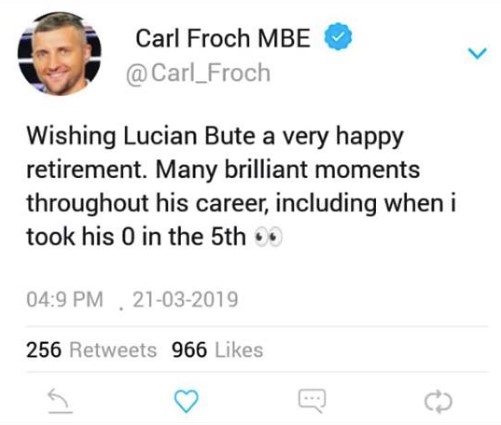 This is why I do this. 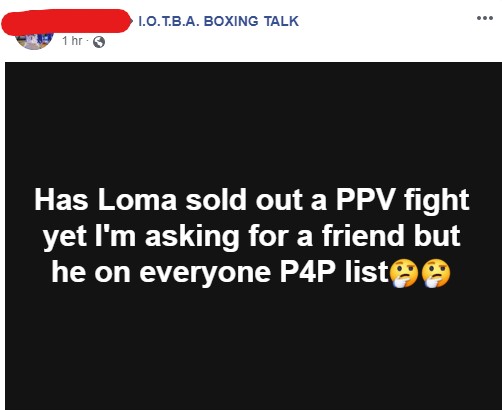 How do you sellout a PPV and what relation does that have to P4P? 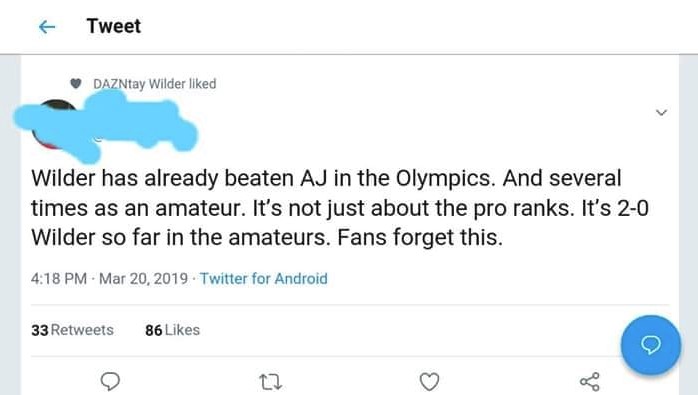 That’s all new to… everyone. 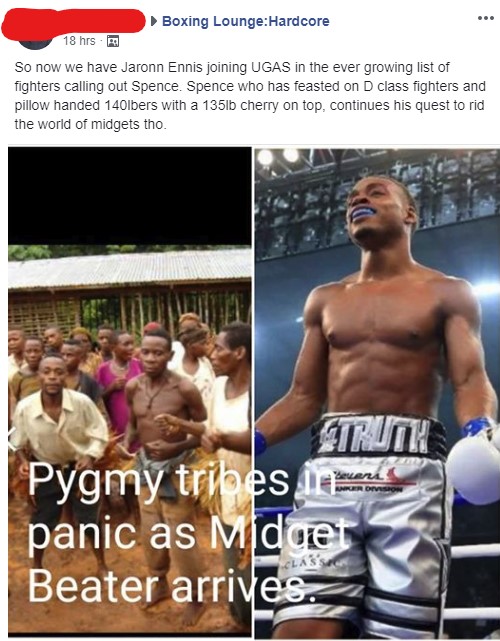 Boxing is a terribly odd sport. Spence had loads of fans christening him the “Anointed One” because of Floyd Mayweather’s verbal praise, and now some of these guys are calling him a cherry-picker who is avoiding fringe guys and prospects. 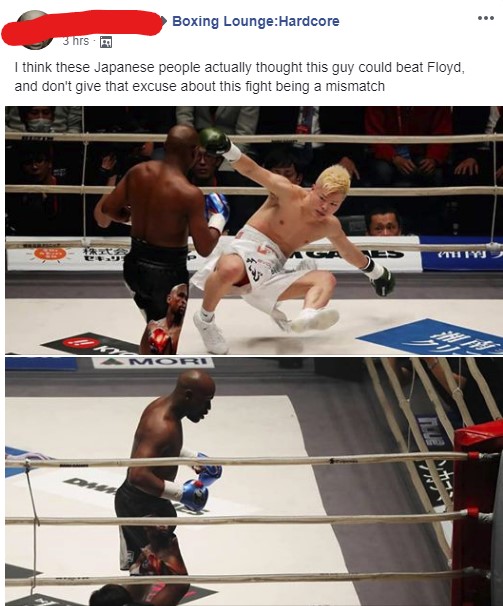 Pretty sure this was watched because it was a spectacle.

*A big thanks to Oliver Fennell, Sean King, and Boxing Prime.

Previous article
« The Sheridan Report Brought to You by MyBookie.ag: 3/25/19 NBA top plays plus, on this day 1967 Dayton Flyers
Next article
The Kent Sterling Show: First time Purdue and IU both active as late as March 26; Scumbag Avenati busted »

Since the very first adaptation of Frankenstein was committed to celluloid by ...

10
Bonus
×
Your Bonus Code:
The bonus offer was already opened in an additional window. If not, you can open it also by clicking the following link:
Go to Provider